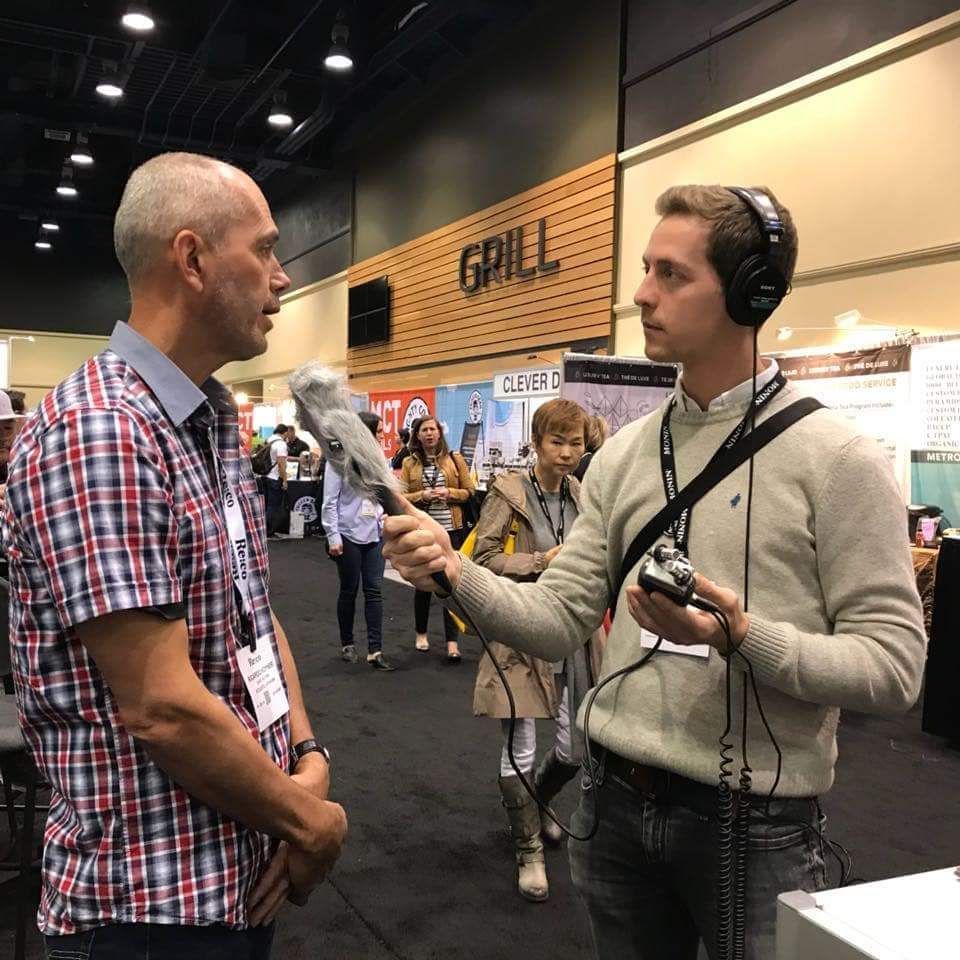 Most people who work long enough in coffee will agree that while growing, roasting, preparing and tasting coffee can all be bottomless spirals of fascination, the greatest stories about coffee tend to have one common element: people.

A new podcast called Filter Stories that debuted last week dives deeply into the compelling narrative journeys of people whose lives, in one way or another, revolve around coffee.

The first episode posted on Aug. 19, called “Asheville,” follows the experience of a barista who endured the widely publicized controversy at Waking Life Espresso, a North Carolina cafe that crumbled upon revelations that its owners were the anonymous makers of a brutally misogynistic podcast. And that wasn’t the last of the adversity she faced on the way to setting up a shop of her own. 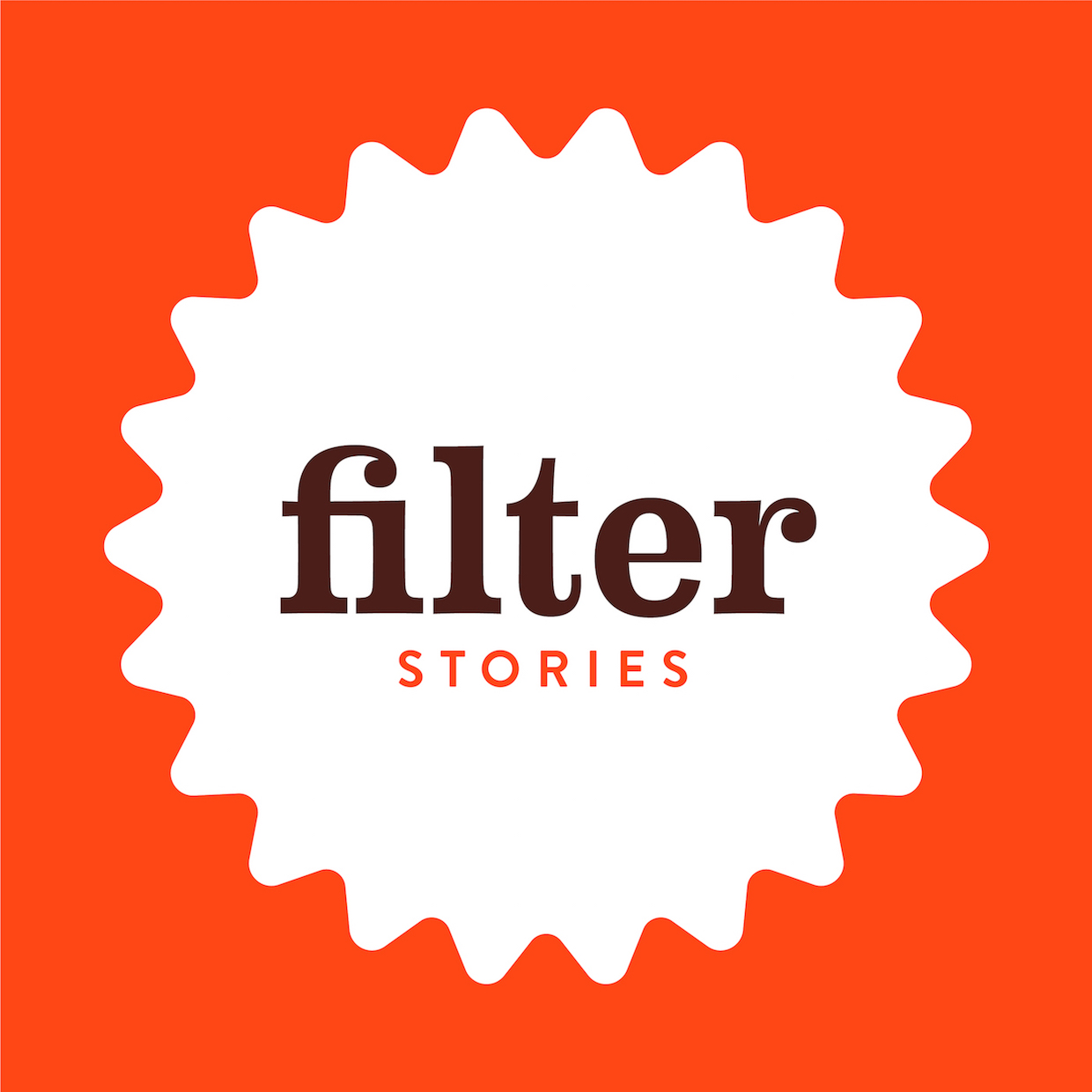 Future episodes will take listeners through the experiences of Kenyan barista champion Martin Shabaya, who aspires, against all odds, to win the World Championships in order to change the culture of consumption in Kenya; Ecuadorian producer Murray Cooper, who lived over a decade in the rainforest without electricity prior to starting an award-winning farm that today, despite receiving accolades for quality and sustainability, can barely cover the costs of production; and Raymond, who as young teenager fled in desperation from the isolated Amish country of his upbringing before becoming a barista in Melbourne.

Berlin-based creator James Harper is the globetrotting one-man production team behind each artfully polished 30-minute episode, comprising bits and pieces of recorded interviews, on-location atmospheric sound recordings and original buffer music compositions. A subscriber to over 150 podcasts himself, Harper said he takes particular inspiration from shows such as Radio Lab, Rough Translation and Love + Radio, among others. 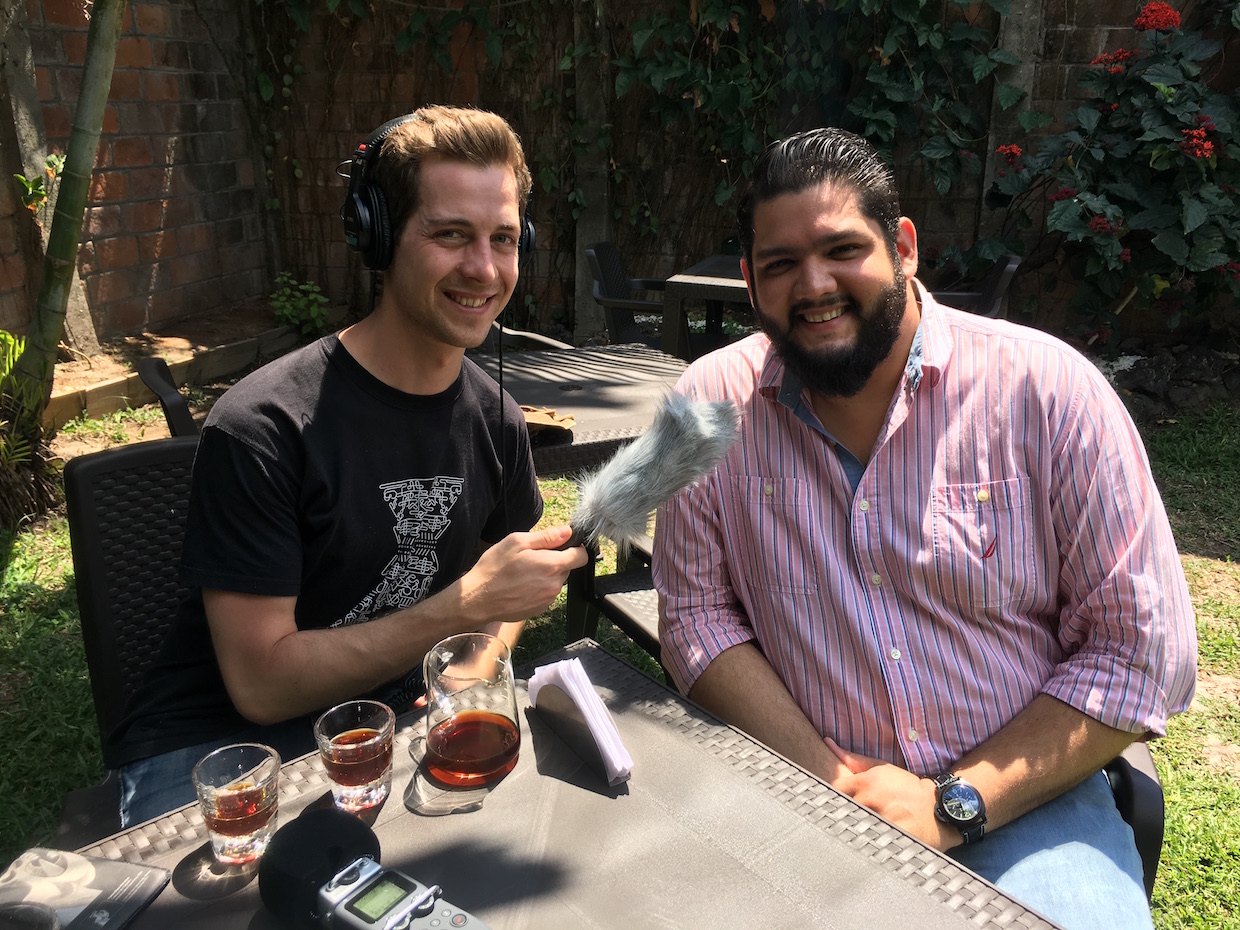 “My standards are super high,” Harper recently told Daily Coffee News of the roughly 100 hours of labor he said is invested in the making of each episode. “I’m asking for half an hour of your life per episode. What a privilege and a responsibility. I must honor your time with truly excellent storytelling.”

It’s an ethos that may sound familiar to the many coffee professionals who believe in a stewardship role that involves transforming the materials that come to them with respect to  the efforts of earlier links in the chain. The podcaster positions himself as essentially the steward of the intimate, exciting and complicated tales entrusted to him, as he endeavors to do justice to the subject, the story and the listener through quality production and compassionate, well-researched presentation.

“I love narrative journalism podcasts — basically, audio documentaries with plot twists, compelling protagonists and thorny issues,” said Harper. “I love audio stories and podcasts. They’ve changed my life by helping me to be more empathetic and knowledgeable. I want to share the power of audio stories with the coffee community.”

Harper is also a member of the coffee community. After abandoning a dispassionate occupation in the field of finance in London, his coffee career started in 2015 in wholesale sales for Melbourne-based Grinders Coffee Roasters and continued as International Wholesale Manager for Berlin-based The Barn.

He has since vacated that position to pursue Filter Stories full time, prior to which he had never been a part of any radio or podcast-making community. Said Harper, “I learned the hard way — brutal trial and error.”

Harper first embarked upon his journey into cast-craft in 2017, recording interviews at WBC in Seoul with a number of competitors including Shabaya and U.S. barista champion Kyle Ramage.

“The first draft of Kyle’s story was horrific,” said Harper. “May it never see the light of day. But I listened to feedback and edited the story over and over again. Eventually I played it to a small circle of supporters and they told me ‘it was fine’. That’s not good enough. So I chucked it out along with 50 hours of my life and began working on Martin’s story.” 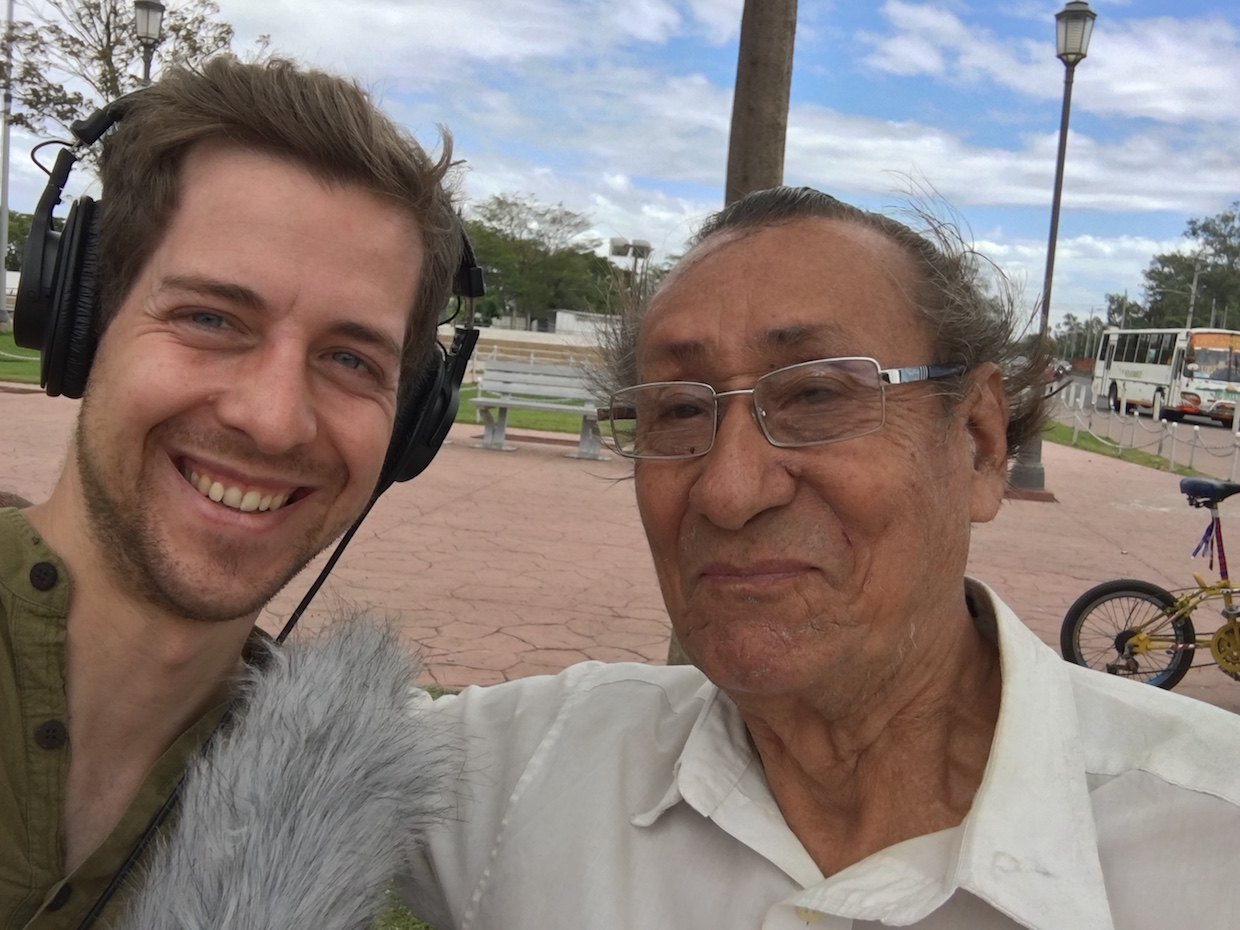 With the Shabaya story, the production process somehow started to click for Harper, and feedback grew much more inspiring, including one listener who reportedly told Harper she was moved to tears of joy. An emboldened Harper went on to collect materials for a total of nine complete stories so far, the first four of which will be published between now and October, one episode every two weeks. The rest will come out in 2019.

To support continued production, Harper hopes to cultivate a community of paid subscribers via Patreon. Filter Stories subscribers will gain access to bonus episodes and a monthly live hangout at which Harper will share stories ancillary to Filter stories, such as that of a playwright in Asheville who made a play about Waking Life.

“The community was still healing, and the playwright decides to make a comedy,” said Harper. “Not only that, she puts flyers around town with the caption ‘This high-energy comedy makes misogyny fun!’ And that’s just the beginning of her nightmare.”

Filter Stories “Episode 1: Asheville” is now live at the podcast website as well as through Apple Podcasts, Stitcher, TuneIn and other resources. “Episode 2: Firefly,” the Murray Cooper story, was expected to land today, Sept. 4; Episode 3 about Martin Shabaya will be posted Sept. 18 and “Episode 4: Raymond” will go live on Oct. 2.