Specialty Cold Brew: Finally Coming Into Its Own (Part 1) 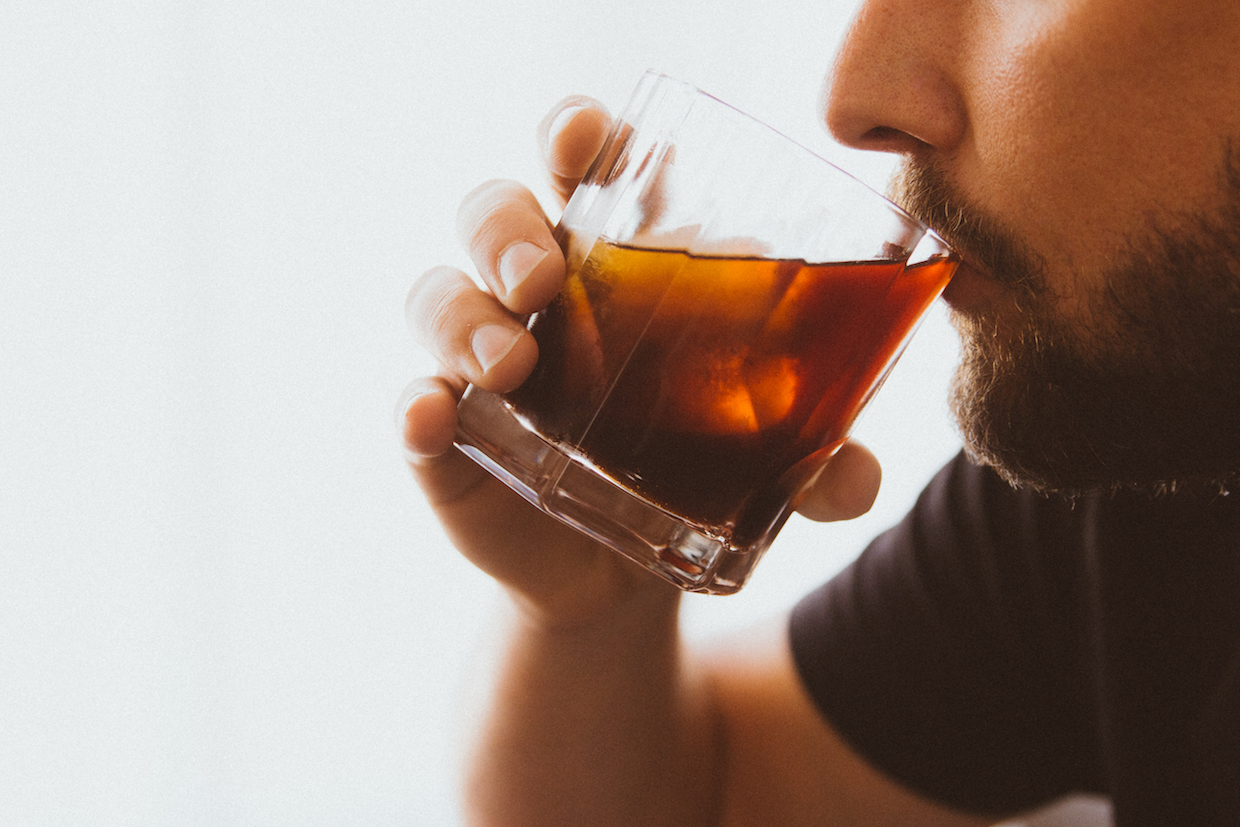 Cold brew draws a mixed reaction in the world of specialty coffee. Some people praise it for its simplicity, natural sweetness and low acidity. Others point out that the lack of heat, unrinsed paper filters and long storage times contribute to a bland flavor profile. Regardless of how you have thought about cold brew in the past, one thing that cannot be denied is its explosion in popularity.

Cold brew has been around for centuries, with origin stories ranging from Japan, South America and Dutch trading ships. It has also been common in American coffee shops for decades, but always relegated to a forgotten corner of the menu, often with grounds roasted for other uses, and traditional methods such as paper and cotton. So why now? What changed?

The explosion of interest in cold brew is tied to its transition to a specialty beverage. This follows a pattern in the beverage business — something new (craft, specialty) evolves when people making generic/traditional drinks begin to form a new community focused on process, experimentation, innovation, promotion and competition. From specialty coffee to craft beer, this transition towards specialty is accompanied by increased interest, variety, quality, and profitability. 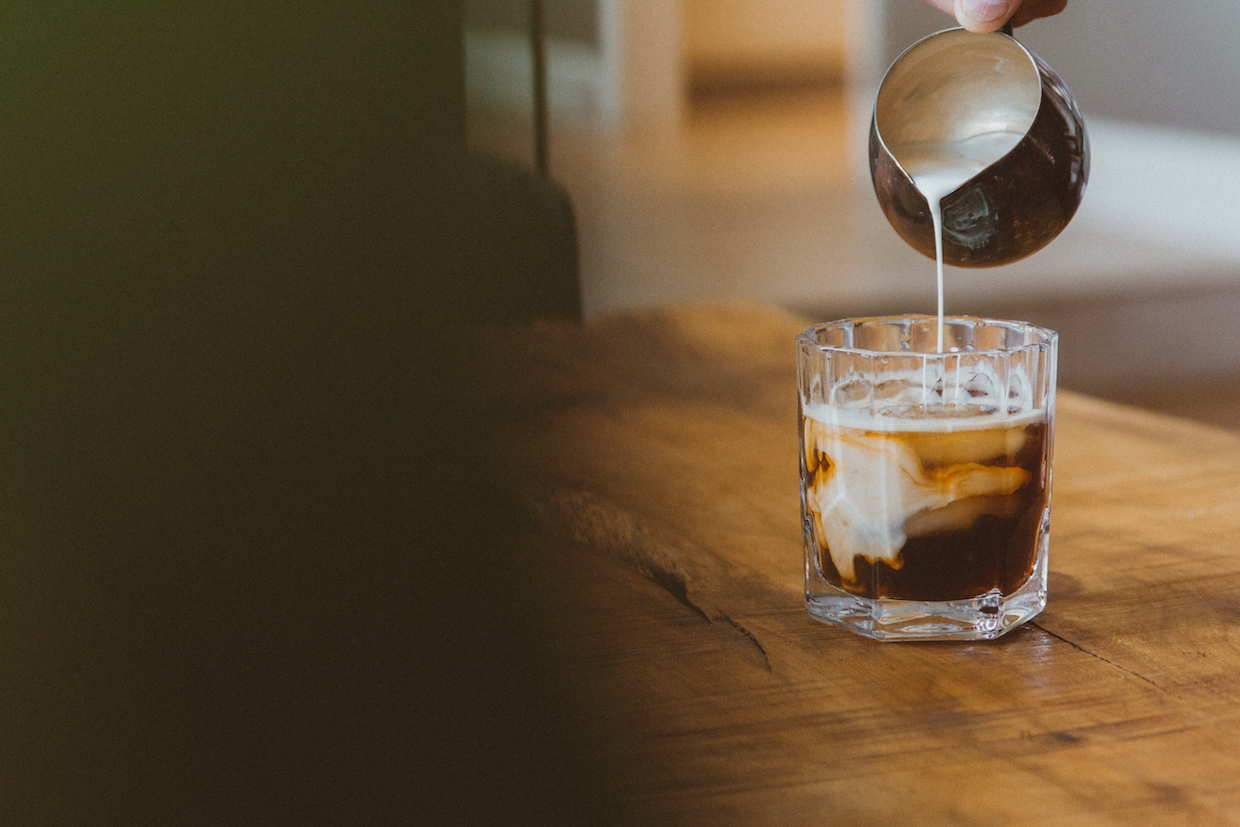 The Evolution of Craft

We have seen this unfold in traditional hot coffee over the past century. Previously, from a beverage standpoint, coffee was treated merely as a commodity. In today’s coffee market, we see the results of this evolution — the move from commodity to quality, and from quality to specialty. Once brewing, sourcing, and roasting improved, the quality and care for the coffee did, as well. In the specialty market, this has generally led to higher prices throughout the supply chain and an expanded sphere of influence.

Each group — farmers, importers, roasters, and cafes — worked together to better understand each other’s needs and cooperate to command the higher prices associated with higher quality products. There were also competitions introduced between many of these groups — from green coffee scoring to roasting and barista competitions to demonstrate value and elevate quality.

The winners were promoted within the industry, leaving others to adapt to the new best practices or be left behind. Over time, the specialty coffee community’s focus on process, experimentation, innovation, promotion and competition created the entirely new category distinct from traditional coffee: specialty coffee. 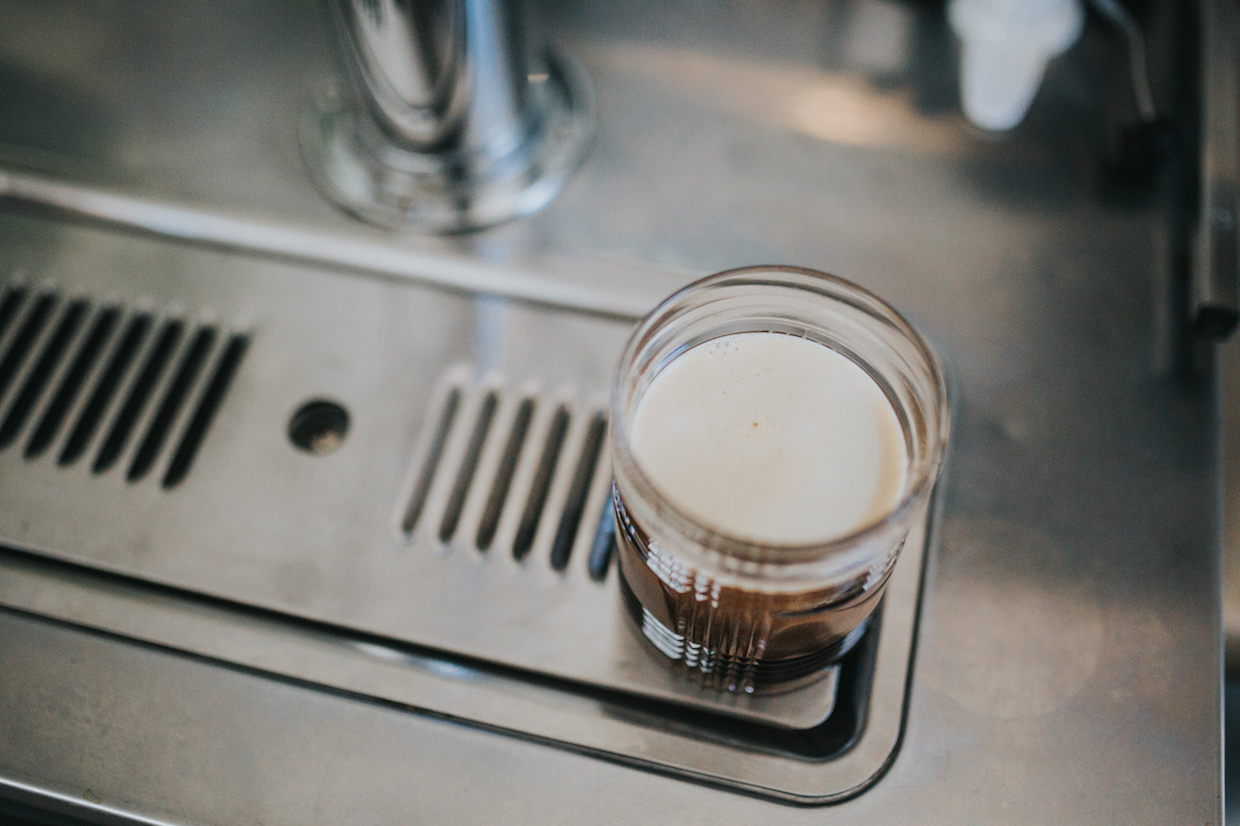 We have seen craft beer experience a similar explosion in interest, variety, quality, and profitability over the past few decades, following most of these same principles. Commodity ingredients were once commonplace in traditional American beer, but microbrewers began to experiment with higher quality, non-commodity ingredients (especially hops).

They developed innovative new takes on older recipes, accentuated different aspects of the beer resulting in the widespread popularity of varieties such as IPAs, sours and stouts, to name a few. Brewers participated in festivals and competitions to promote these unique new beers and winners were promoted accordingly. This transition from traditional, mass-produced lagers to craft beers of every variety has also led to increased popularity and profitability among craft brewers and suppliers.

The Future of Cold Brew is Specialty

We are witnessing the transition of traditional cold brew towards specialty and the interest is growing proportionally. If specialty cold brew can follow the path laid out by specialty coffee and learn from the successes of craft beer, it too can expect exponential growth in interest, variety, quality, and profitability. 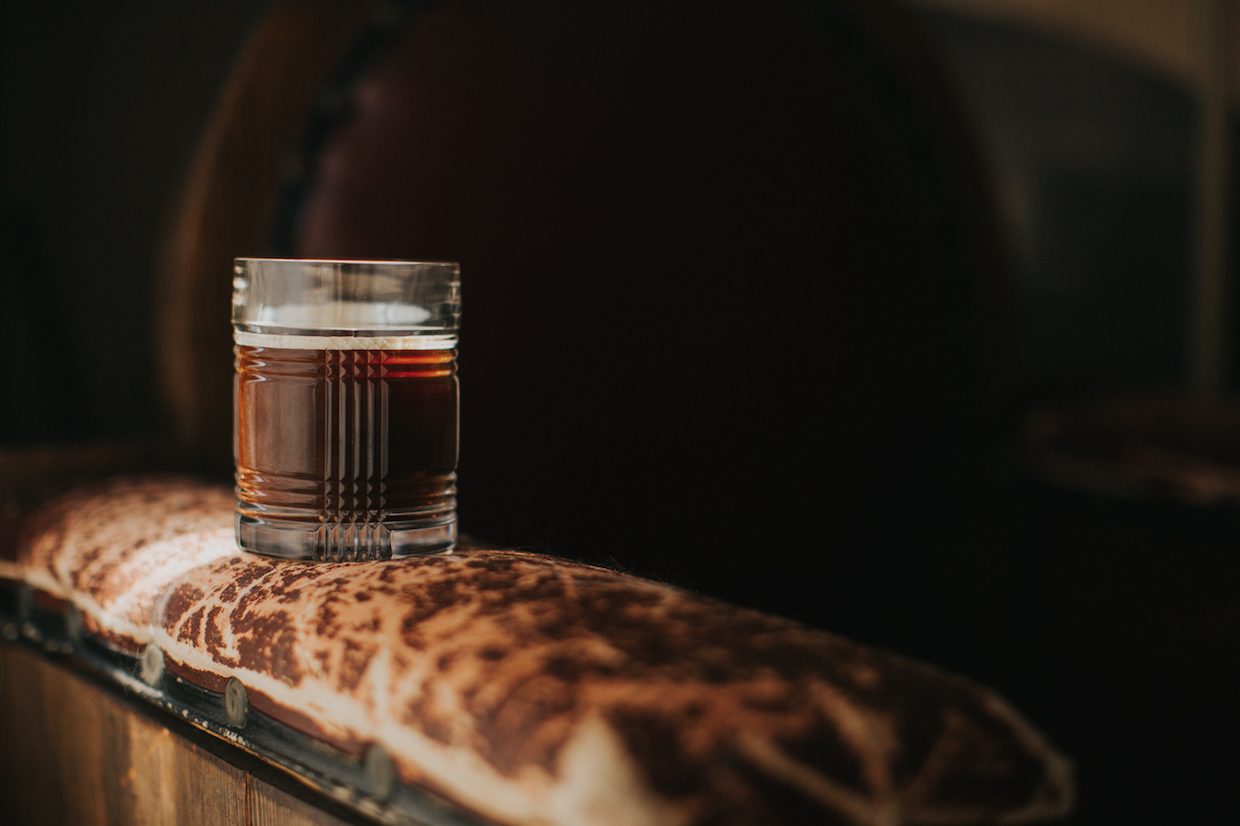 Traditional beverages will always be around. It is still easy to get inexpensive, commodity grade, dark-roasted coffee, and grocery stores will continue to stock cheap, mass-produced lagers. In the same way, traditional cold brew will not cease to exist. Some shops will keep making and serving it the same old way.

There will however be an entirely new category created, called specialty cold brew, that is built on process, experimentation, innovation, promotion and competition. As long as specialty cold brew can follow the paths forged by specialty coffee and craft beer, it will continue to grow in interest, variety, quality and profitability. Cold brew is finally starting to come into its own, and this recent growth is just the beginning. 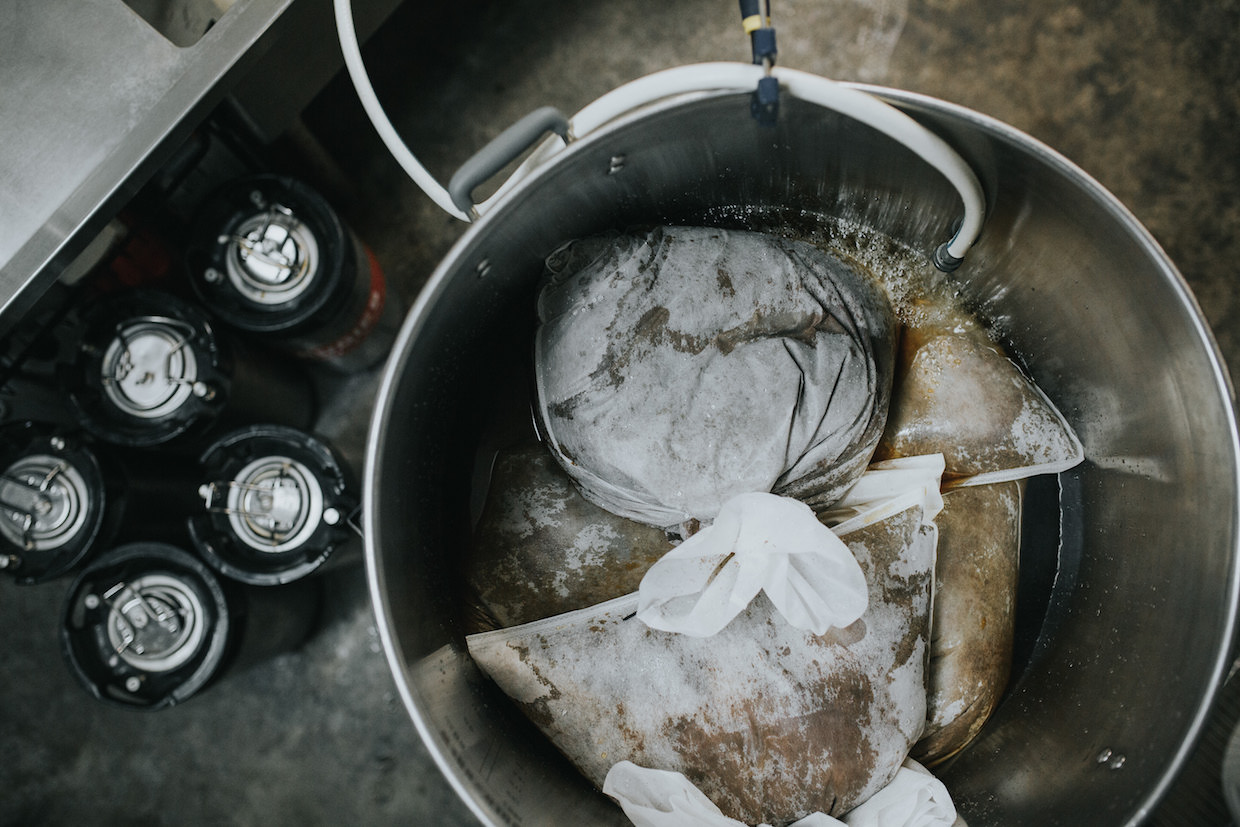 Matt Bushman
Matt Bushman is the Co-Founder of Alto Cold Brew, a specialty cold brewing company on a mission to elevate the craft of cold brew. Matt has spoken at industry trade shows on cold brew and written the Ultimate Guide to Specialty Cold Brew. He lives in Southern California with his wife, a six year old daughter and two year old boy-girl twins.

All the pictures show coffee on ice. I have been drinking Filtron processed concentrate with hot water for three decades now. I can’t be the only one. Great taste and no acidity to speak of. And the concentrate is always available for the occasional cold coffee drink also.