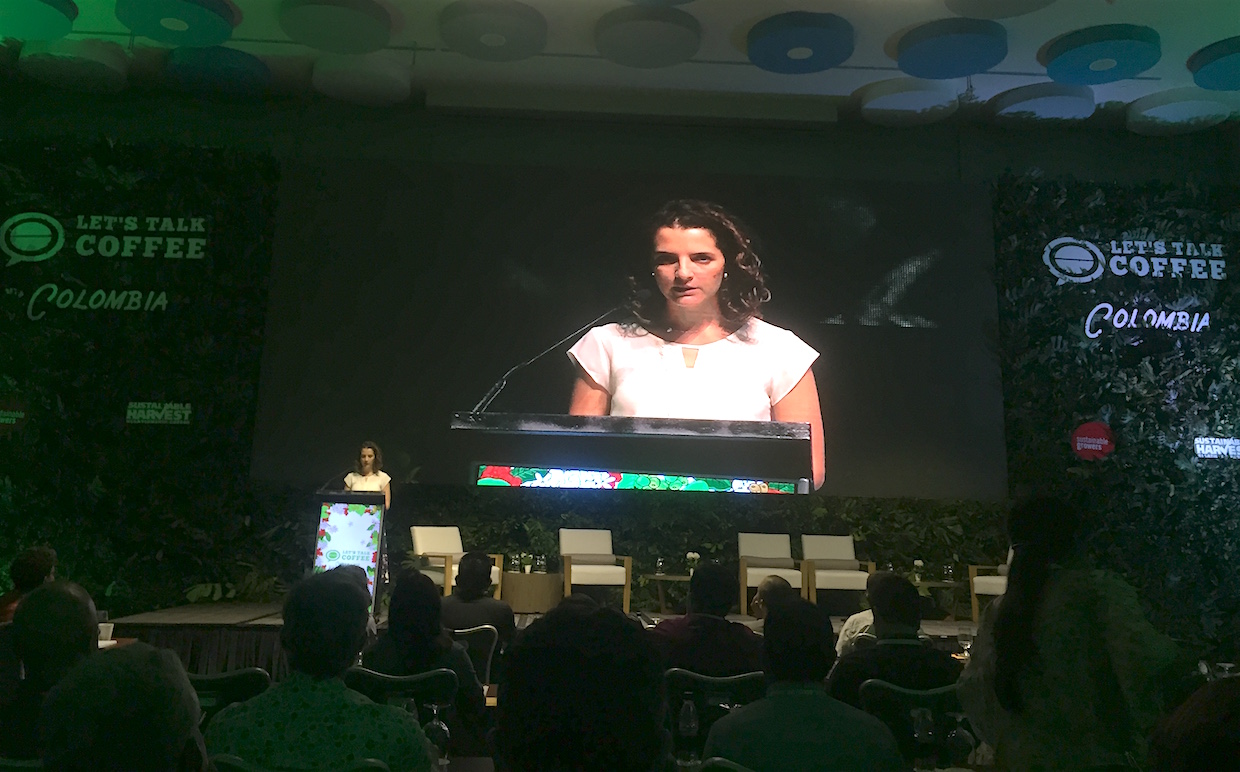 The program is a result of a partnership between the Portland, Oregon-based importer — which has been deeply involved in sourcing Mexican coffees since its inception in 1997 — and the Inter-American Development Bank (IDB), which is devoting $1.2 million, according to Sustainable Harvest.

The Southern Mexico growing regions of Chiapas and Oaxaca were hit especially hard by the leaf rust outbreak that spread throughout Mexico and Central America in 2012. Mexico currently produces some 2.5 million bags of coffee annually, compared to 4.5 million in 2013, according to Sustainable Harvest.

Representatives of both organizations described the program as a progressive attempt at reviving and strengthening the sector through a number of strategies, including leveraging new technologies that have been largely untested in the coffee sector. 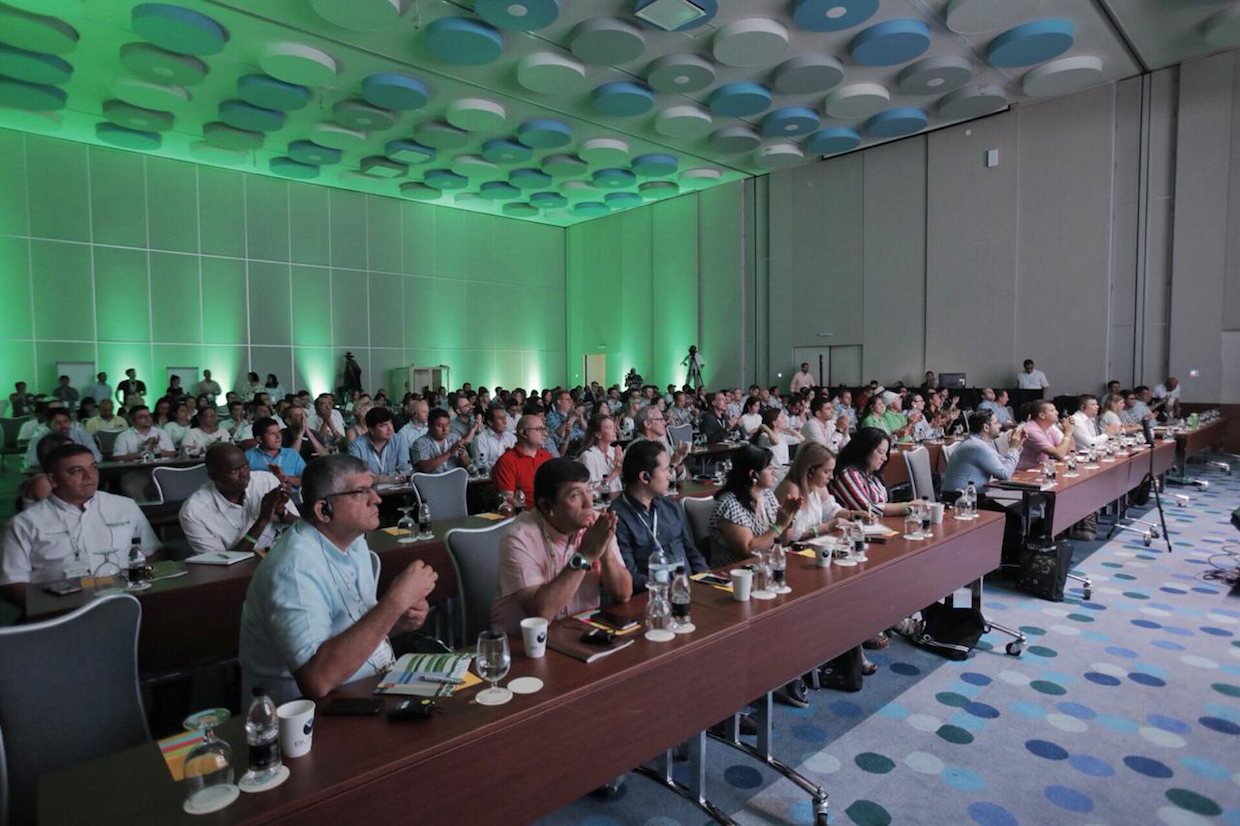 “Mexico is at the heart of Sustainable Harvest,” Sustainable Harvest President Liam Brody told DCN in Cartagena. “Mexico was decimated by roya. A lot of people have started to write Mexico off, but our team is convinced that Mexico can still produce exceptional coffee… Many of those producers are still there and they want to fight for a better future for their families.”

While the collaboration between IDB and Sustainable Harvest is focused on the larger issue of climate change resilience and adaptation among some 2,000 family farms in Southern Mexico, it intends to provide farmers access to cutting-edge science, technology and training. Perhaps most importantly, the program is designed to give farmers premium market access in an effort towards widespread revival of the sector.

Specifically, the program will involve establishing World Coffee Research-verified seed nurseries, designed to give farmers information and access to verified high-quality, climate-smart seeds. The program will also involve the creation of a tool farmers can use to calculate return on investment (ROI) for hopefully climate-smart investments. 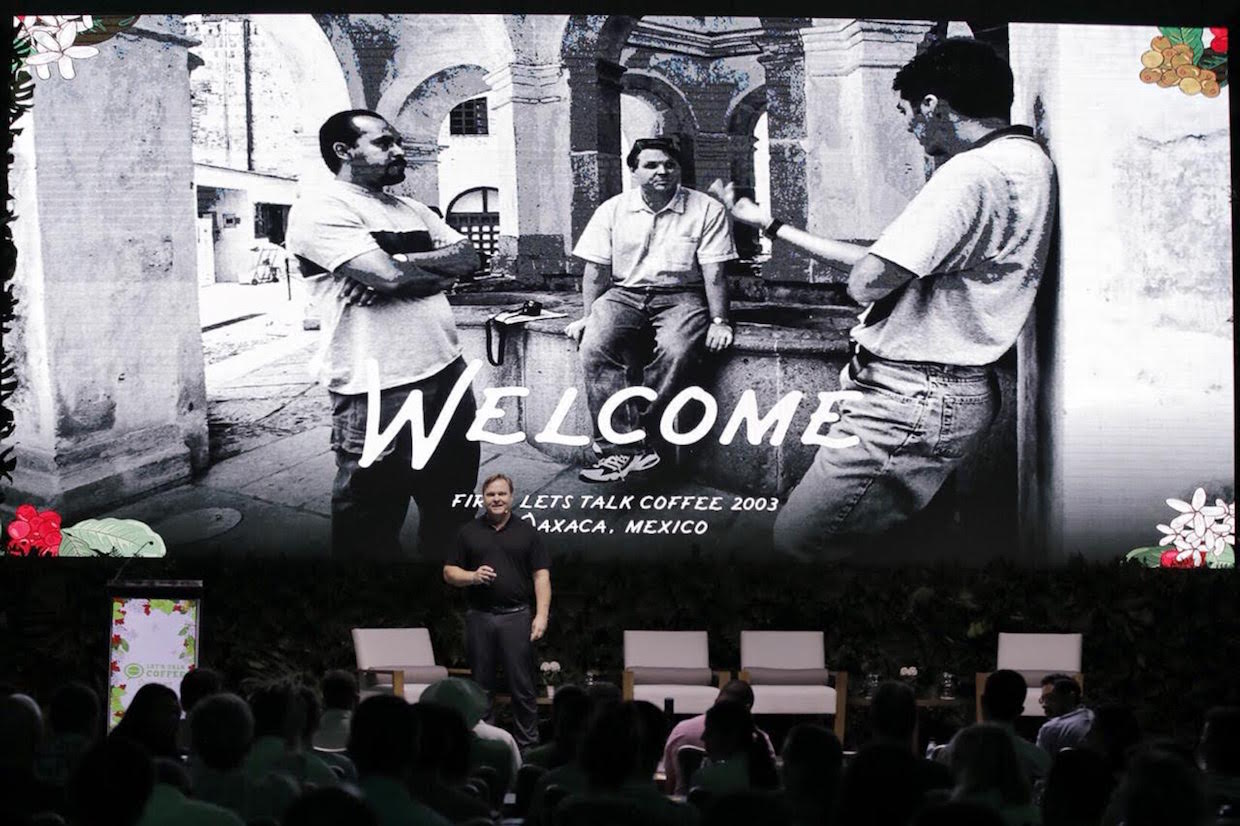 Sustainable Harvest said another major element of the program will involve multiple cooperatives to develop and refine information-management systems to improve data-driven decision-making and improve core business performance, as well as social and environmental performance.

Finally, and perhaps most radically should it come to fruition, IDB and Sustainable Harvest are hoping to implement blockchain or similar technology to integrate individual smallholder farmers in Oaxaca into traceable, transparent supply chains, ideally resulting in improved market access, premium pricing and sustained relationships with buyers.

Speaking to the Let’s Talk Coffee crowd, IDB operations specialist in Mexico Tatiana Virviescas Mendoza suggested many of the elements being piloted in the Mexican program could be applied to other regions and origins.

“What we’ve seen in Mexico has been truly devastating,” Mendoza said (translated from Spanish) of the leaf rust outbreak and subsequent fallout. “We believe we needed desperately to support people in that country.”