Second Ever Peru Cup of Excellence Winners Onto November Auction 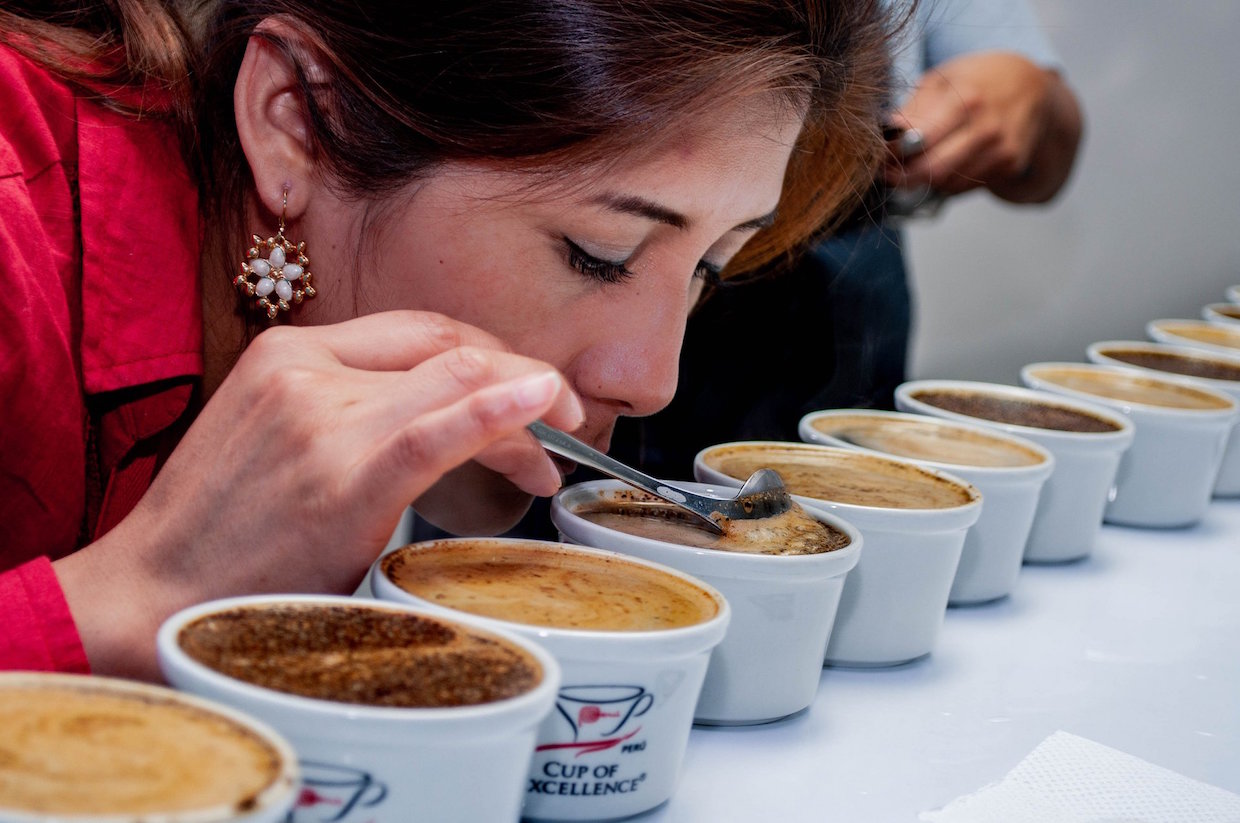 The second ever Peru Cup of Excellence coffee quality competition recently wrapped up in Lima, with 23 lots scoring 86 or above moving on to a Tuesday, Nov. 20 auction. Eight “national winners” that scored 85-85.99 will be available during a second auction, held Nov. 19-24.

Competition organizer the Alliance for Coffee Excellence said 267 samples were evaluated by a national jury, with 35 samples chosen for the international jury, whose membership included experienced coffee graders from markets including the United States, Japan, South Korea, the Netherlands, Norway, Greece, Lithuania, the U.K., Belgium, the Czech Republic, Australia, Argentina and Peru.

“Clearly, we can see this second year as a deeper dive into the incredible skills producers are able to execute with quality throughout the process,” ACE Executive Director Darrin Daniel said in an announcement of the competition results. The in-country partner for the Peru COE program was the Ministerio de Agricultura y Riego, the government agency that oversees all the country’s agriculture and export production.

Scoring 91.08, a washed Gesha from producer Dwight Aguilar Masias in the Cusco region took the competition’s top prize. The lot will be split in two for the auction. A washed Yellow Caturra from Damián Espinoza García in Cajamarca scored 89.85 for second place; a washed Bourbon from Franklin Chinguel Morales in Cajamarca was third; and a washed Bourbon and Caturra blend from Florencia Mamani Calcina in Puno was fourth.

Each of the 22 COE-winning lots involved fully washed processing, with the Bourbon and Caturra varieties most highly represented, along with four lots featuring Geshas.