Dunkin’ Overhauls its Espresso Program, Whatever That Means 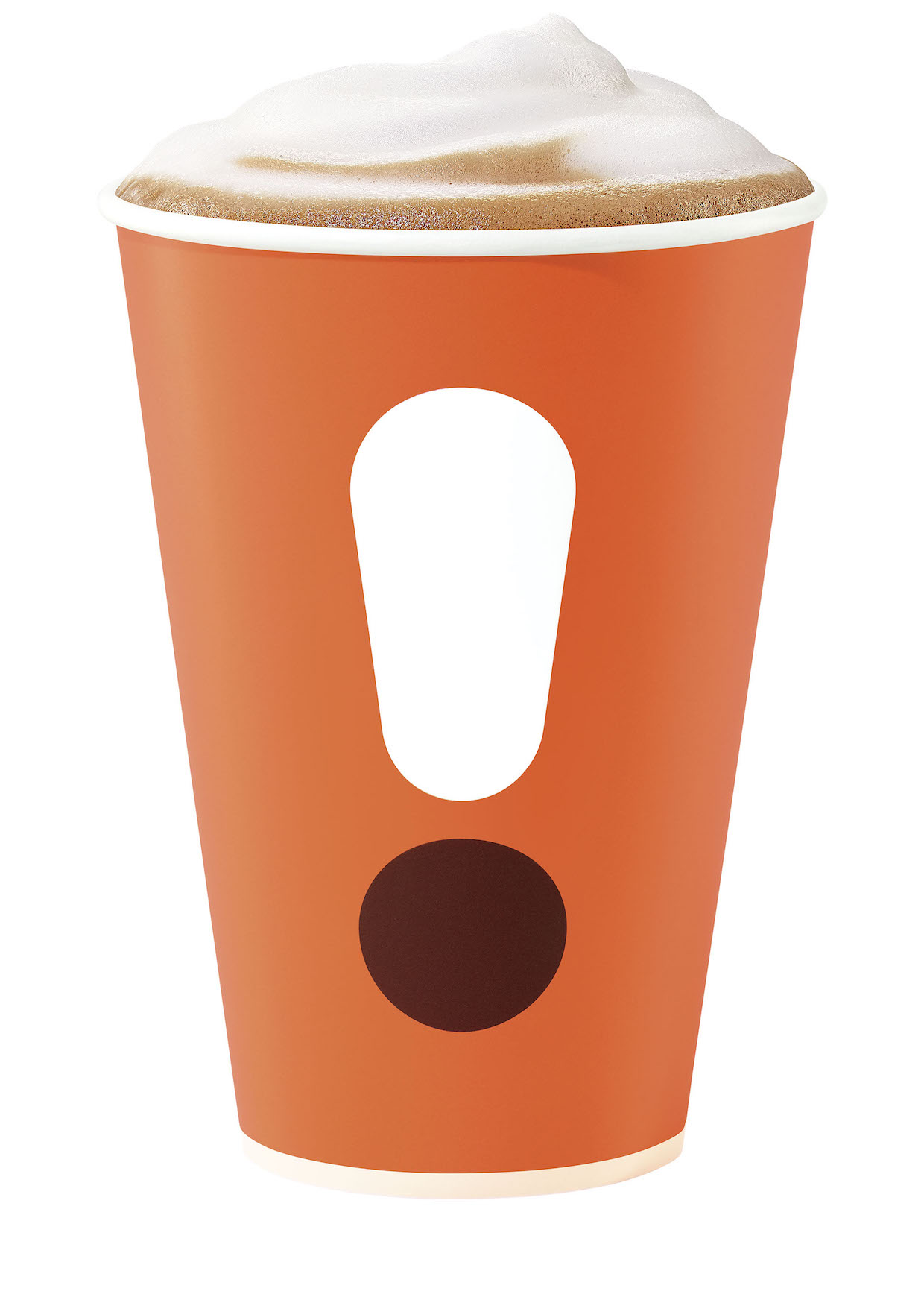 A month after dropping Donuts from its name, Canton, Massachusetts-based Dunkin’ has announced it is overhauling its espresso program for hot and cold beverages in the United States.

Unfortunately for people who are interested in espresso, the company is being thoroughly vague about what that might mean for the finished product. Dunkin’ describes its new espresso as having a “rich, smooth, balanced taste” along with a “stronger and more robust flavor profile.”

Despite the fact that Dunkin’ employs a team of deeply experienced coffee professionals, quality control specialists and food scientists, these words are virtually meaningless as coffee descriptors. Bold like Mahmoud Ahmadinejad? Rich like a mouthful of anchovies? Smooth like Keith Sweat?

Following a Daily Coffee News inquiry, a Dunkin’ representative elaborated that the new espresso, which will be introduced throughout the U.S. beginning within the next two months, will have a “robust, rich, smooth and balanced taste that meets the profile preferred by espresso drinkers.”

But what about decaf, you ask? The answer: “Our new decaf espresso will also feature a more robust, richer, and more balanced taste.”

To further clarify, Dunkin’ noted in a press release that its newly formed espresso beverages will meet a profile favored by “younger espresso drinkers” in particular, whatever that might mean. 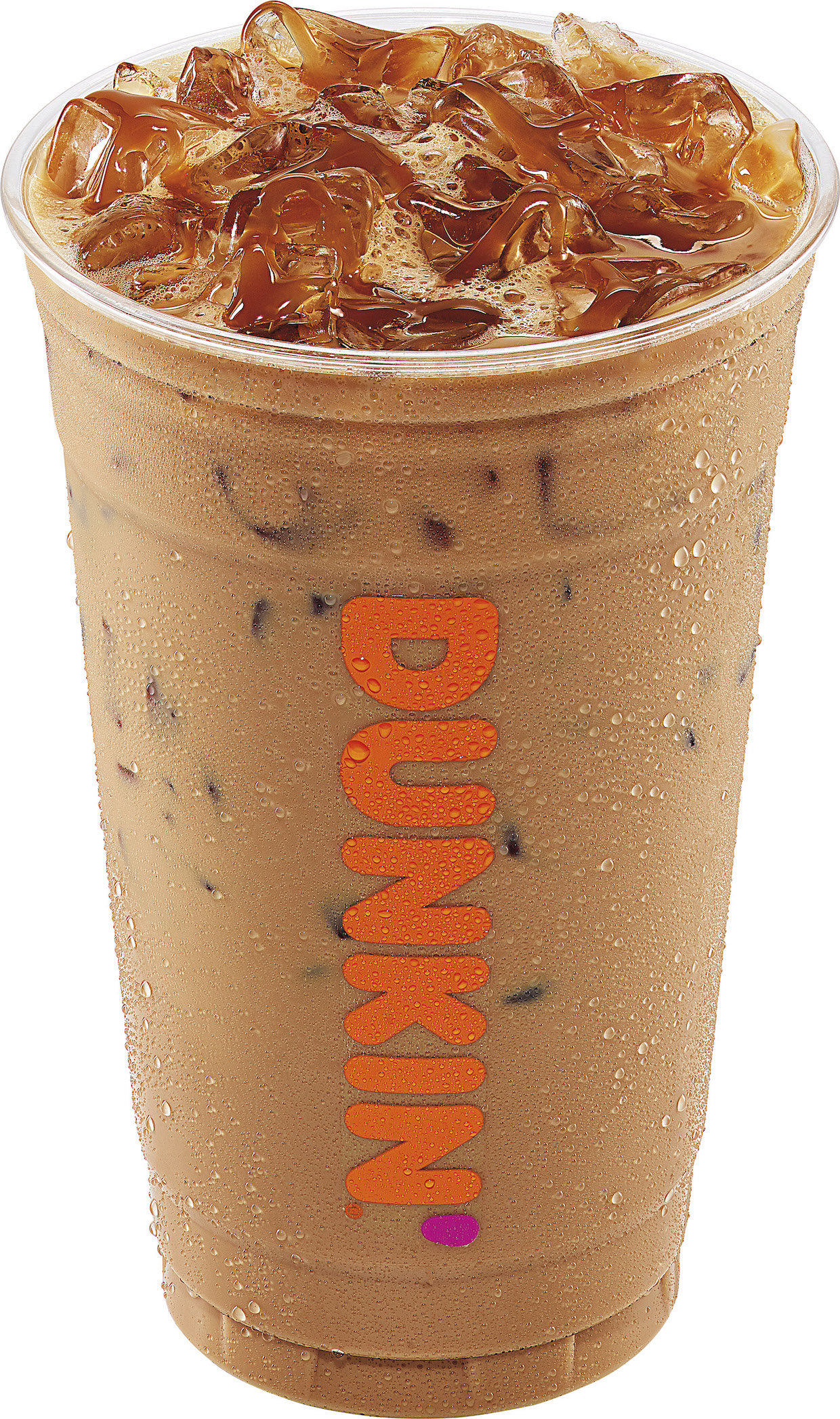 The new espresso will go in both hot and cold drinks. Dunkin’ press photo.

To achieve this mysterious profile, Dunkin’ says it is introducing new espresso grinding and brewing equipment to all participating U.S. stores. The Dunkin’ representative declined to name the makes and models of the new equipment, but said that franchisees will have the option to choose from one of two new machines with different footprints and volume capacities. The machines have built-in grinders that grind for each beverage order.

A Dunkin’ press photo obtained by Boston.com shows an automatic machine in the Barista line from Swiss espresso equipment manufacturer Schaerer. The machine includes handheld portafilters, which would represent a departure from the super-automatic machines used at existing Dunkin’ locations. In addition to the new equipment, Dunkin’ says it is launching a new training program and in-house espresso certification for retail employees.

While Dunkin’ said it is completely overhauling its espresso recipe, the core espresso blend will remain the same, according to the Dunkin’ representative, who said, “We are using the same espresso beans.”

All those beans are admirably Rainforest Alliance-certified, although the company added to the ambiguity by noting that all espresso beverages will be made with be made with “100% espresso beans” — which, like, of course.

I think it’s quite possible that your average Dunkin! espresso drinker cares not a whit about coffee descriptors. It’s also quite possible that the pedigreed coffee professionals involved in the new Dunkin! espresso program are aware of that fact. However, rather than derision, maybe Mr Brown might provide some genuine and interesting information by way of a comparative tasting of mass market espresso (Dunkin!, McCafe, etc). Maybe then he can provide some acceptable coffee descriptors … whatever that means.