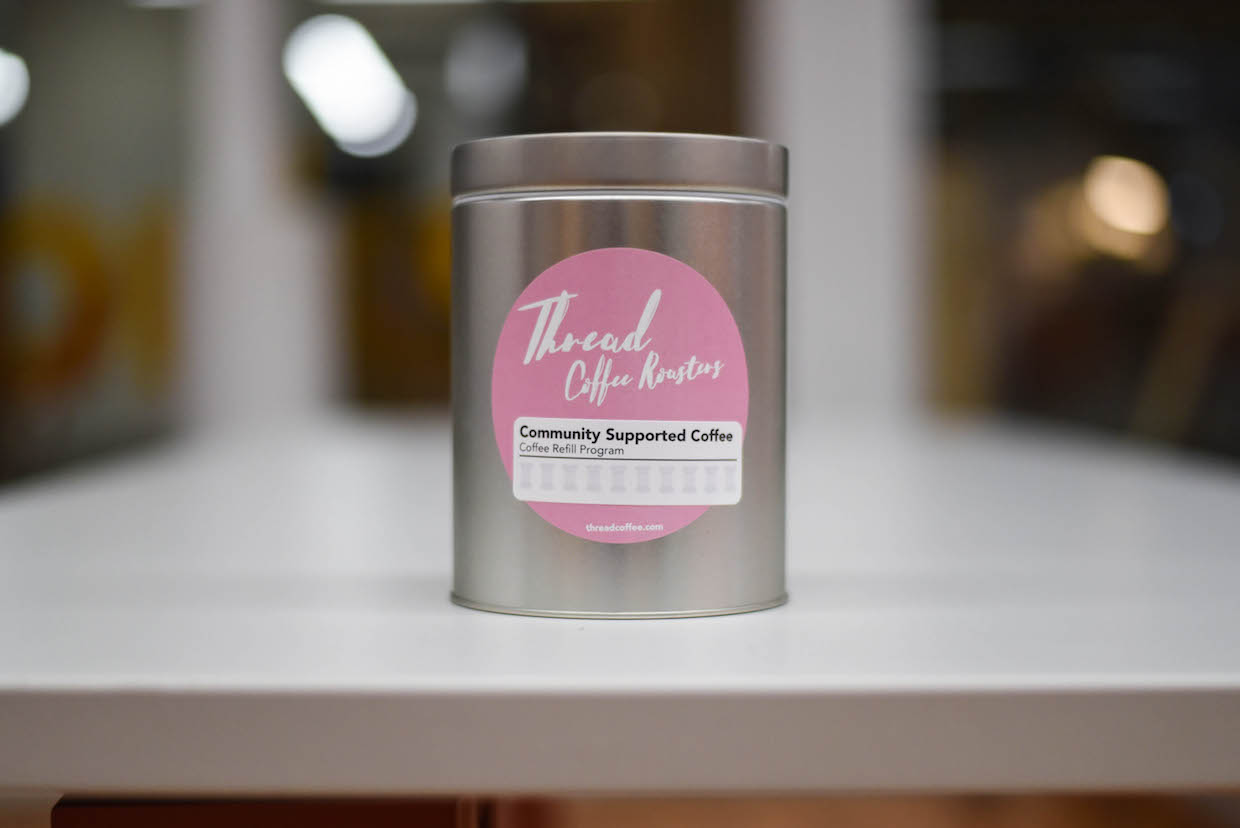 From humble beginnings six years ago, Baltimore’s worker-owned roaster and retailer Thread Coffee Roasters has been building a solid local patronage based on mutual benefits through its Community Supported Coffee program, inspired by the community cupported agriculture, or CSA, subscription model.

For an upfront cost of $100, local customers receive a 12-ounce tin that can be refilled 10 times with any of the single-origins or blends that Thread has available — representing a savings of about $5 to $7 compared to single-bag purchases. The program never expires, so members can refill at their own pace. It also encourages zero waste in the roaster to consumer supply chain. 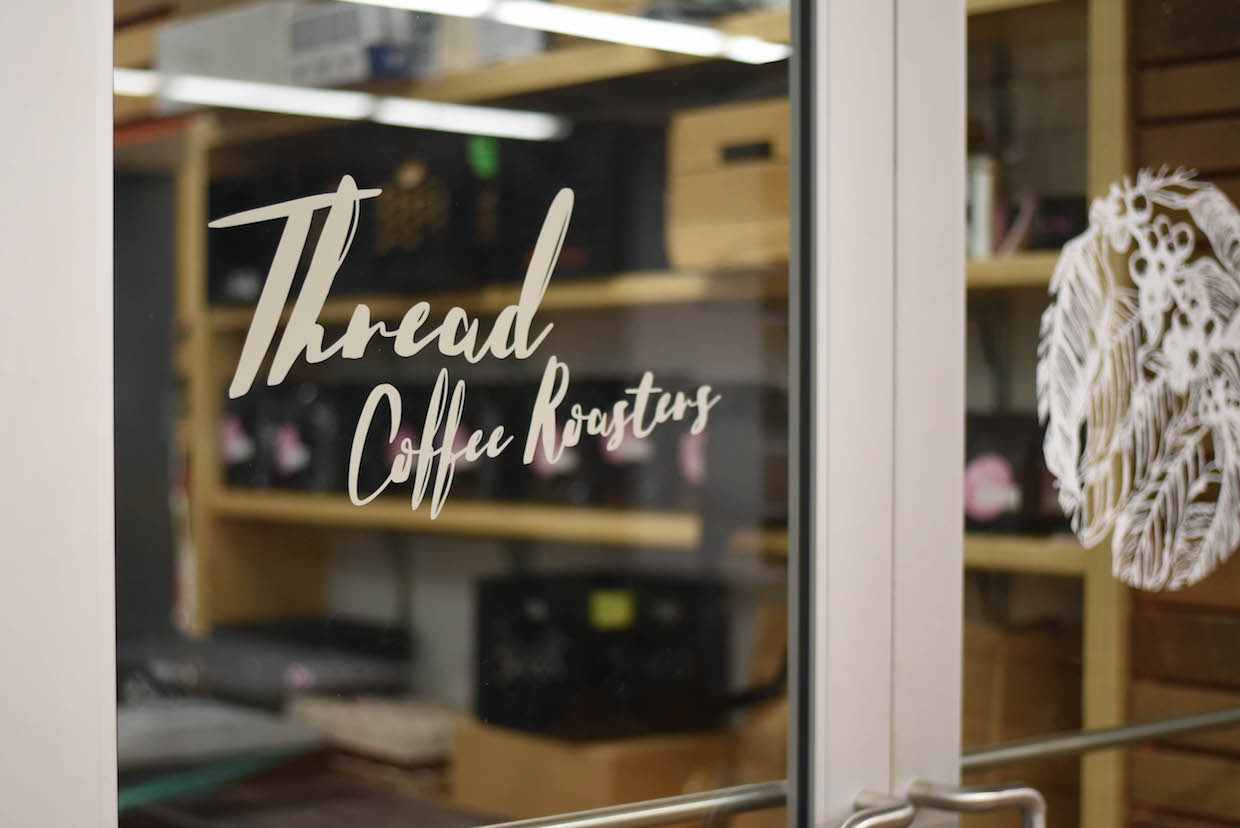 “By eliminating waste, we are also reducing costs, which is a very important thing for us because specialty coffee can often be very unapproachable for people of a lower income,” said Thread worker/owner Nani Ferreira-Mathews, who is involved in both roasting and sales for the company. “The subscription also continues to give us capital that we can rely on, helping us grow the cafe program and generate a secure income for the roastery so that we can continue to pay for all the green coffee that’s coming in.”

Thread currently has three workers/owners and two employees, each with a general area of specialization, although everyone shares in the load. When it comes to making key decisions about the future of the company or financial decisions, all of the workers/owners participate equally.

The women-owned cooperative offers workers the opportunity to buy into the business after one year of employment with a small amount of capital — and, of course, some serious sweat equity. Should an individual later elect to step away from the company, the worker’s initial investment would be returned to them, plus any profits. The idea is that no one who has invested their time, energy and money leaves empty-handed, although the hope is that they will stay and be a part of the business for the long-term. 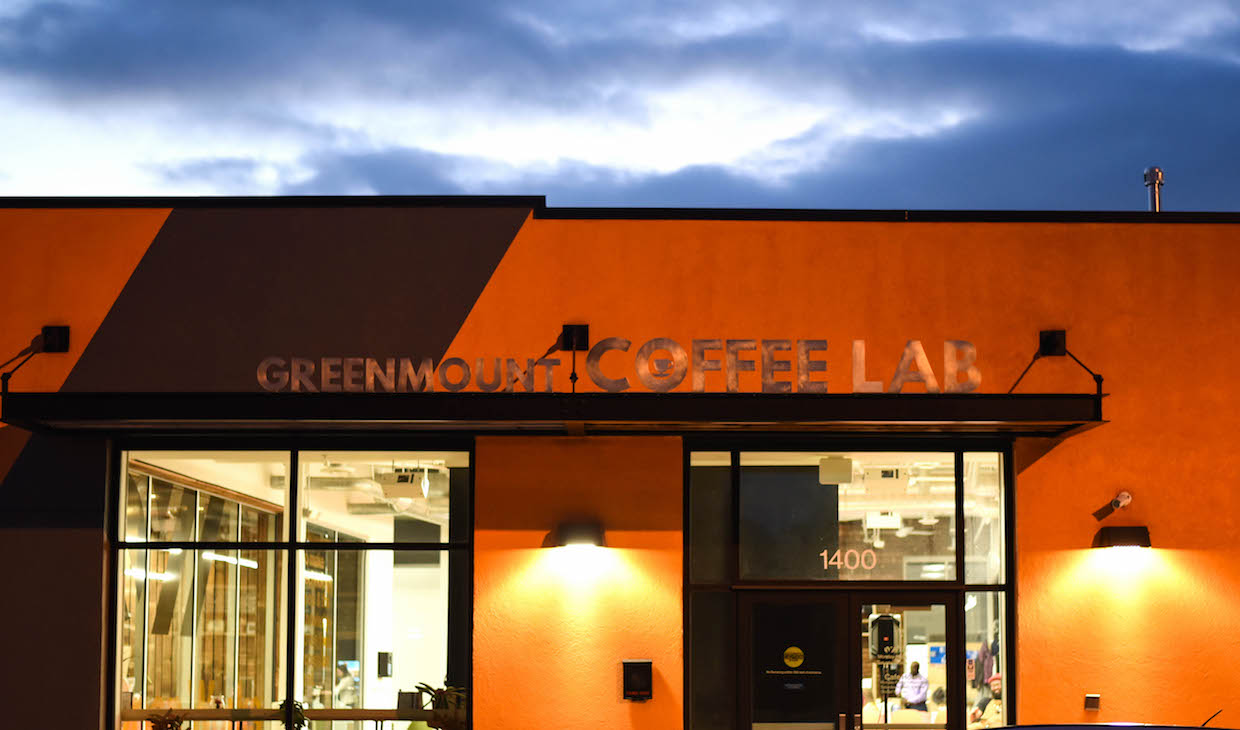 Casey McKeel founded Thread in 2012, starting out on a drum roaster affixed to a grill over an open flame in her Baltimore backyard. Working with two other people who are no longer with the project, McKeel operated the company out of her home for over a year before establishing a partnership with Red Emma’s, a worker-owned bookstore and coffee shop located near the University of Baltimore, to become the cafe’s in-house roaster and coffee provider.

Thread was able to purchase a Diedrich IR-7, and with the retail partnership, began to see a burgeoning interest in its coffee subscription program. The collaboration with Red Emma’s also allowed Thread to explore the worker-owned business model.

“We learned a lot from being in the space and being a part of that worker-owned co-op,” said Ferreira-Mathews. 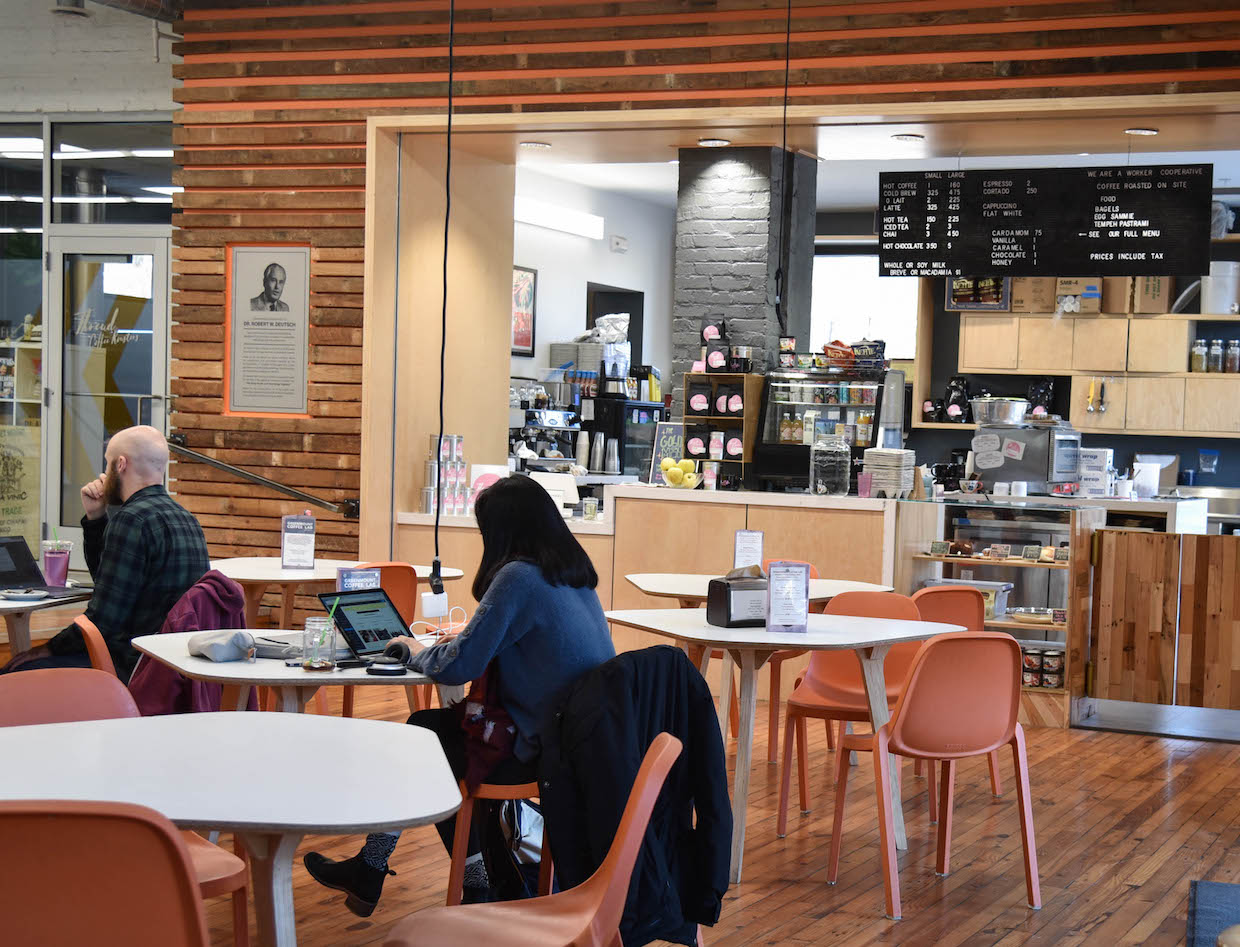 In 2016, Thread upgraded its roasting operations once more, moving into the newly-built Open Works maker space with a new Diedrich IR-13. Around the same time, Thread collaborated with Red Emma’s to open a retail location in the space adjacent to the roasting area called The Greenmount Coffee Lab. Earlier this year, Thread purchased the retail location from Red Emma’s and is now operating as an independent business.

Thread has based its coffee sourcing efforts around its own ideals towards social justice, seeking coffees from producers who are involved with local or national economic empowerment or social movements of their own. For the sake of transparency, the co-op makes its contracts and other financial information available by request, with plans to publish more information on its new website soon. 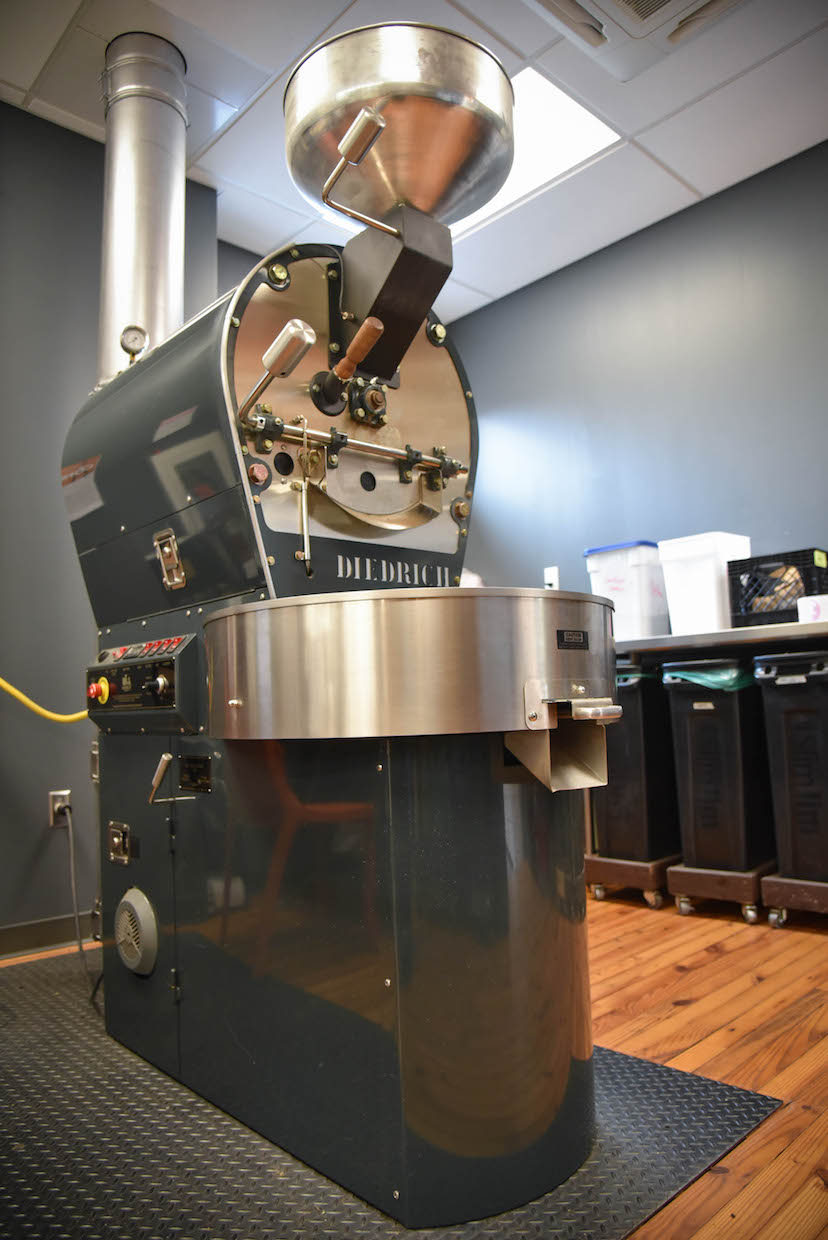 Since Thread has been adamantly opposed to taking any loans from big banks, the company has had to grow organically through its various channels. In this regard, retail has been a key component of its liquidity.

“I think that something people who are looking to start a similar project would face is that they wouldn’t even really be entertained by a big bank,” Ferreira-Mathews said of the co-op model. “It can be a hard pitch. It is a very non-traditional business model. In and of itself, it is somewhat anti-capitalist because all of the money that comes in goes back into the company, so it kind of operates as a nonprofit in a way, although we can’t get status as a nonprofit — so funding can be quite complicated.”

Yet, as Thread demonstrates, a successful patchwork is entirely possible, while also providing a more engaging and rewarding coffee experience for both worker/owners and patrons. 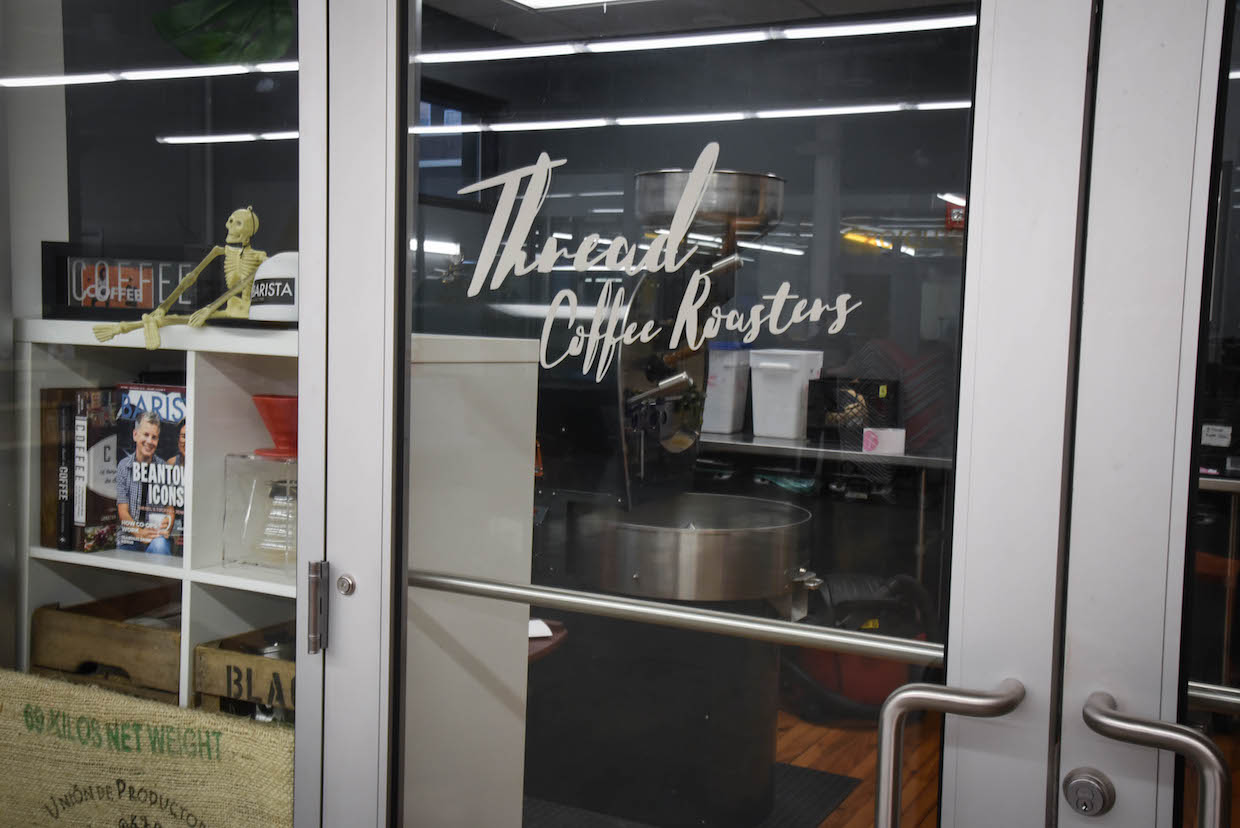 Thread Coffee Roasters and The Greenmount Coffee Lab are located at 1400 Greenmount Ave in Baltimore.