A Guiding Voice for Specialty Coffee, Ric Rhinehart Reflects on His Role at SCA 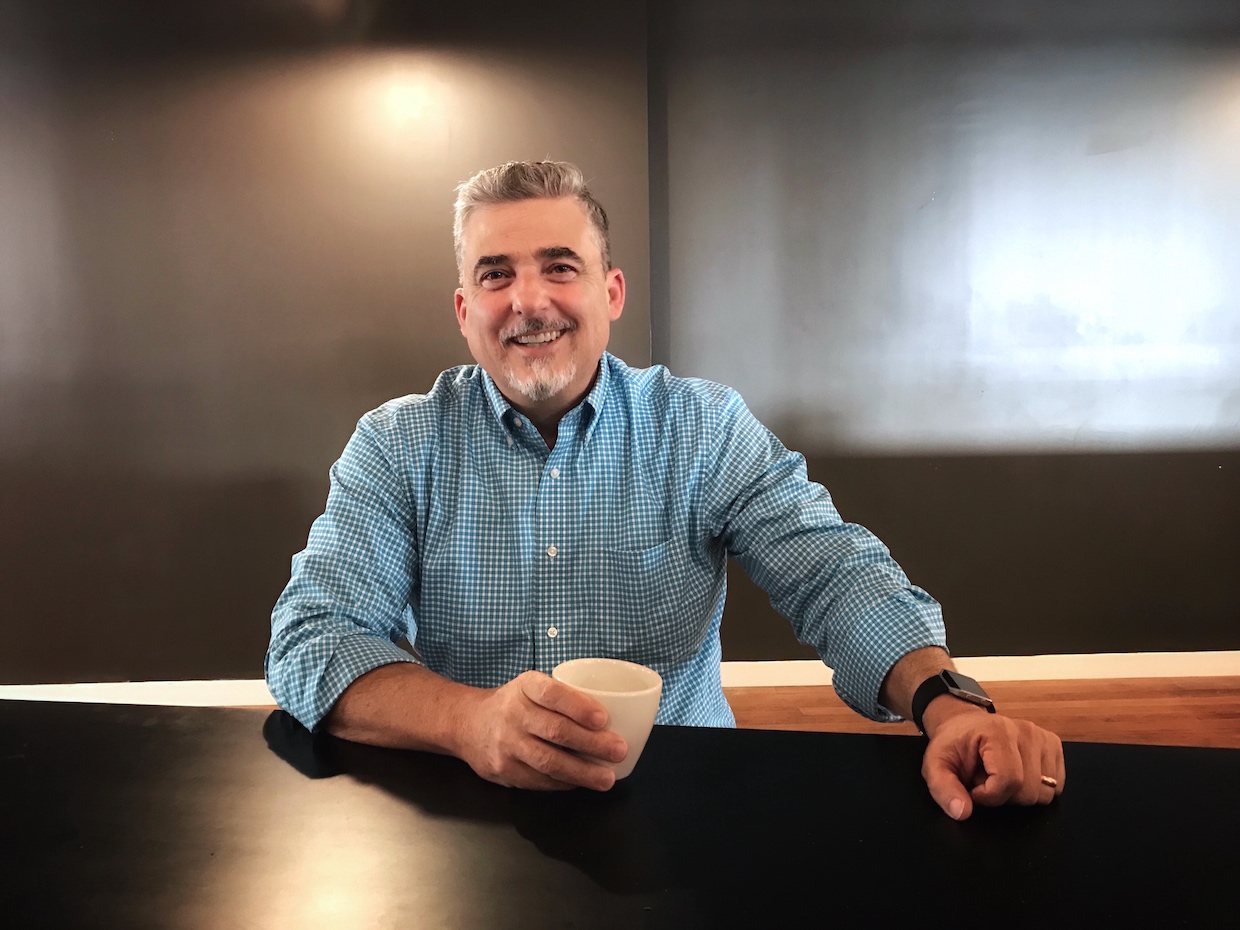 A short walk from the U.S. headquarters of the Specialty Coffee Association (SCA) in downtown Santa Ana, California, is La Chiquita restaurant. One of its regular patrons is Ric Rhinehart, who has been the executive director for the coffee industry’s largest trade organization for more than a decade.

It is in this familiar place, not far from Rhinehart’s home, where I recently sat down with him to discuss his decision to step down from the position while simultaneously taking the reins of the SCA-led Coffee Price Crisis Response Initiative.

When I joined the SCA (then the SCAA) in 2009, Rhinehart was less than two years into his tenure, and I was part of a staff of 10 people. At the time, Rhinehart was determined to salvage an organization that had gotten off track after a case of embezzlement and other mismanagement. The now merged SCA has almost 10 times as many staff members, and a global membership in the tens of thousands. 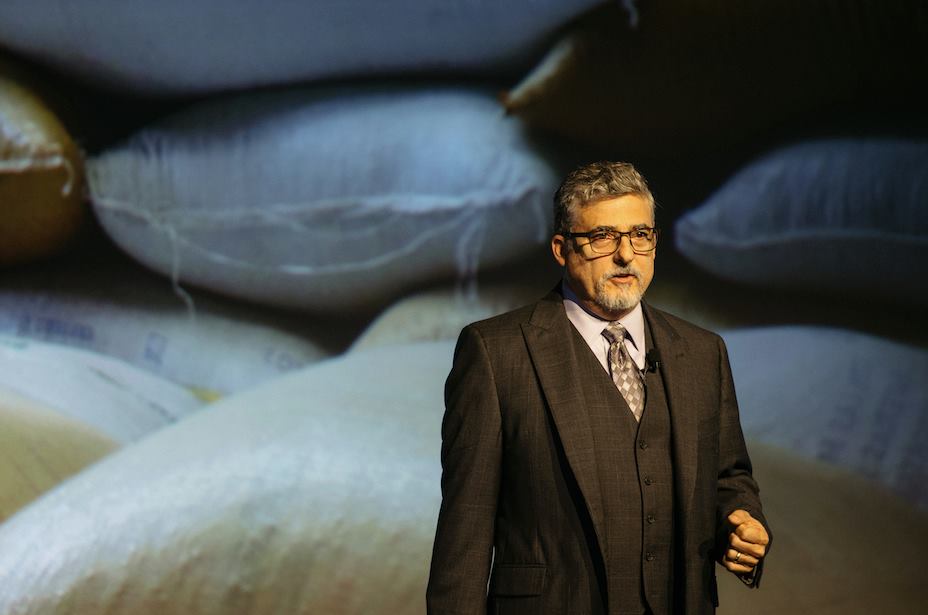 Rhinehart delivers his annual talk on the state of the industry at the 2018 Re:co Symposium in Seattle. Photo courtesy of SCA.

“Really, from the outset, what I wanted to do was restore the SCAA to its position as a leader in the coffee community,” Rhinehart said of his goals for the new role he stepped into in 2007. “After the events of 2005 and 2006, with the embezzlement and all of the outcomes of that, it felt like we had lost our way. We had lost our voice in the community. We weren’t being inspirational for the coffee community, and I really wanted to turn that around.”

Prior to Rhinehart coming on as executive director, SCAA members had rallied to bring the organization back from the brink of collapse, raising enough money to keep the lights on and to continue to service its membership and a growing specialty coffee industry. The Association’s board of directors hired Rhinehart — a well-known member of the coffee community and volunteer — to lead the organization through this time.

“I feel that we did a good job of restoring people’s faith and confidence [during] that period,” said Rhinehart. “We started to grow and expand and bring in new ideas. We weathered the global financial crisis of 2008 and 2009, and went into expansion mode after that — opening the doors for a lot of new people to get involved. We started bringing in a younger generation of members and getting down to the community level more effectively. At the same time, I think we became a credible voice on the world stage for how specialty coffee fit into the whole coffee picture.”

Leading an organization with such a wide diversity of membership presents a host of challenges, especially as corporate agendas often prize profit over collaboration.

“When people have to subordinate their personal agenda to that of their organizations, that can be tough,” Rhinehart said. “I’ve always found people to be relatable, but sometimes I can’t relate to how they manifest themselves within their organization. When you are working with really great human beings who are in an organization that is maybe not as relatable as you would like, that can be challenging.” 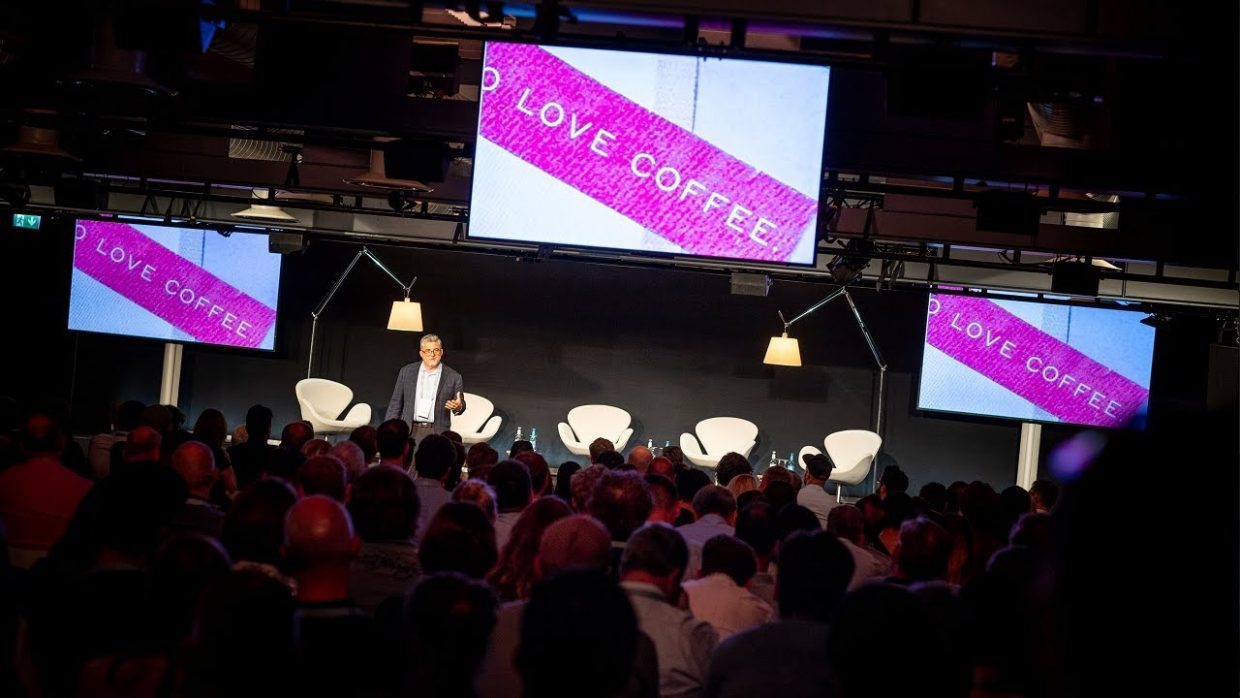 As Rhinehart looks back on his time as executive director, he echoed a sentiment often shared by well-traveled people who have worked in coffee: It’s the people.

“I’ve had the chance to meet thoughtful and interesting people, from small-scale farmers and baristas, to wild risk-taking entrepreneurs on the retail and roasting side, to people who have dedicated their lives institutionally or run large organizations,” said Rhinehart. “Coffee is a great uniter — we sit down to have a cup of coffee because we want to talk and connect.”

The exponential growth of the SCA over the past decade has been mirrored by growth in the specialty coffee industry as a whole. Driving that growth has been a tremendous push within the industry to elevate the role of the barista, while providing heightened retail experiences for consumers.

“In 2008, we identified that specialty coffee was no longer just a bag of beans that a retail clerk sold to some interested connoisseur. Specialty coffee was becoming an experience that a consumer had with a barista across a beverage, and in a space that supported the whole encounter,” said Rhinehart. “Professionalizing the role of the barista — finding ways to enhance that experience for the consumer, and celebrating that experience — I think that was the most fundamental change.” 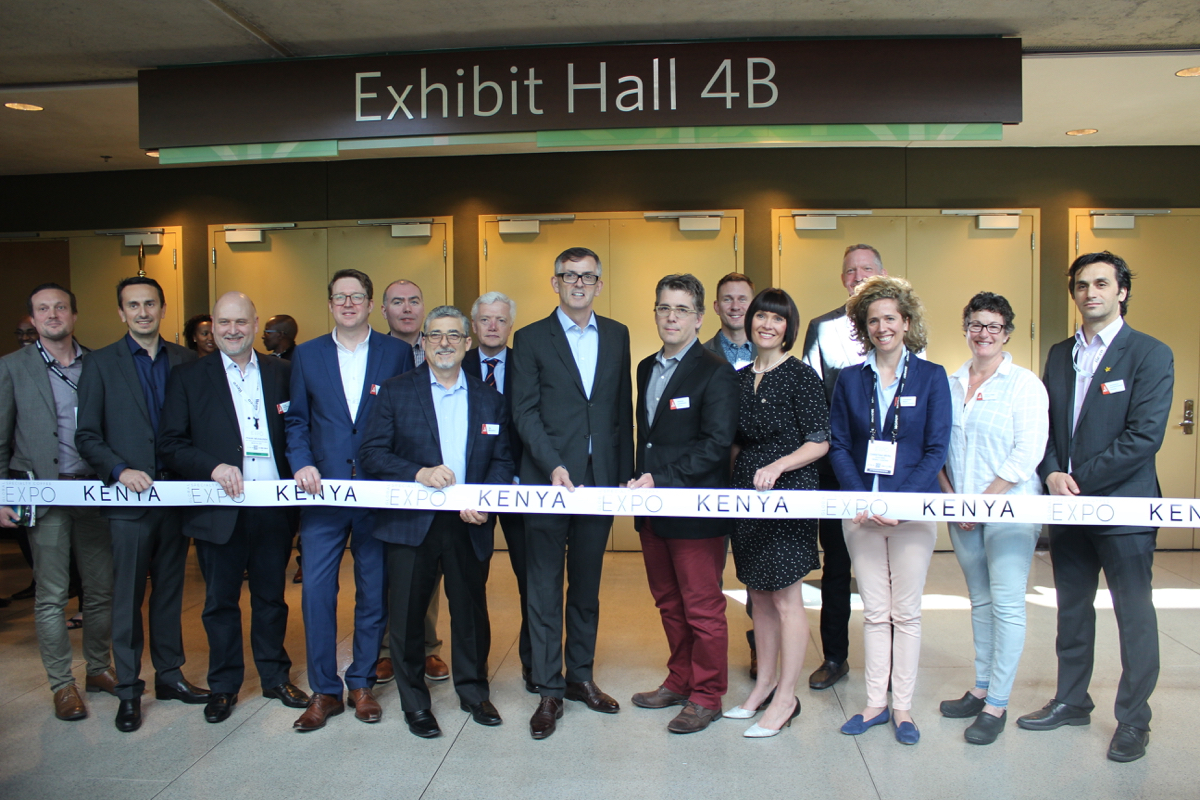 The Specialty Coffee Association board of directors welcoming attendees to the annual Coffee Expo in April 2017. Photo courtesy of SCA.

The SCAA and SCAE unification in January 2017 led to widespread restructuring of the organization. As we move into 2019, Rhinehart said the next step in the transition involves empowering new leaders to move the SCA into the next era of specialty coffee. He also believes that in order to allow this to happen, he needs to move aside.

Earlier this year, as Rhinehart began considering the practical elements of the SCA transition, the organization was confronted with the stark reality of a critically low C-Market price, which is a pressing issue threatening the supply of high quality Arabica coffee and the livelihoods of smallholder coffee farmers all over the world. As an outspoken proponent of sustainability issues throughout the coffee sector, Rhinehart will now be leading the Coffee Price Response Initiative for the foreseeable future.

“We are now in the process of gathering what we know, and who knows what we know — that’s step one,” said Rhinehart. “Simultaneously, we are trying to get the right group of people together to execute a really meaningful mapping of the system of coffee — not at an academic level, but at a practical level, looking at how the coffee economy functions and identify places where we might be able to introduce levers of change.”

Its a fitting new goal for Rhinehart, who has been a steady and consistent voice for the specialty coffee community during a time of extraordinary change.