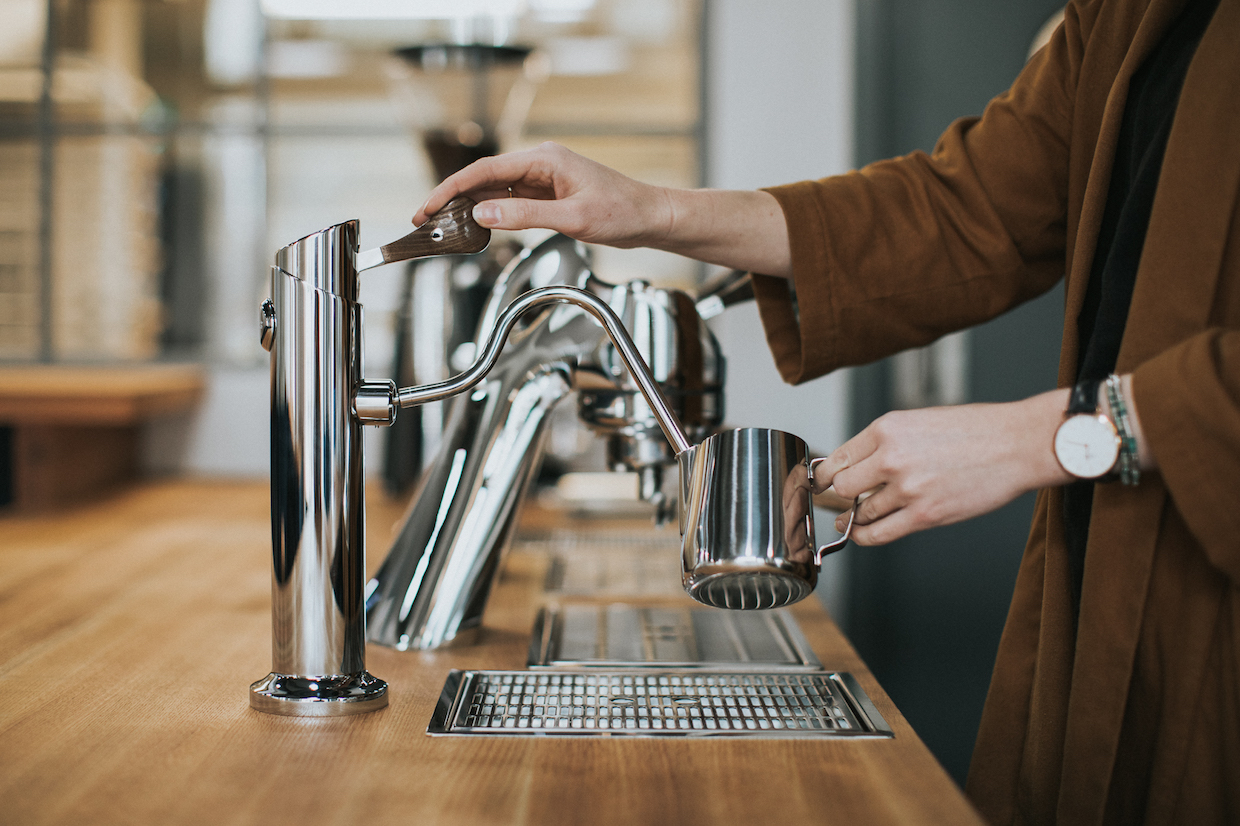 The new Modbar Steam system alongside a Modbar AV setup. All photos courtesy of Modbar/La Marzocco.

Under-counter espresso machine manufacturer Modbar has announced the global launch of an upgraded, independent Modbar Steam module. The counter-mounted steam dispenser connected to an under-counter steam generator is the latest result of the company’s collaboration with traditional espresso machine manufacturer La Marzocco, and is being promoted as both a standalone steam solution for use in a variety of applications outside of coffee, as well as a more capable and aesthetically consistent complement to the recently launched Modbar AV.

While a standalone steam component has always existed as part of the complete Modbar commercial espresso system, Modbar Co-Founder Aric Forbing told Daily Coffee News that the new Steam machine builds upon the old one in several key ways. Among them is an upgraded heater that is 1,100 watts stronger than the original. 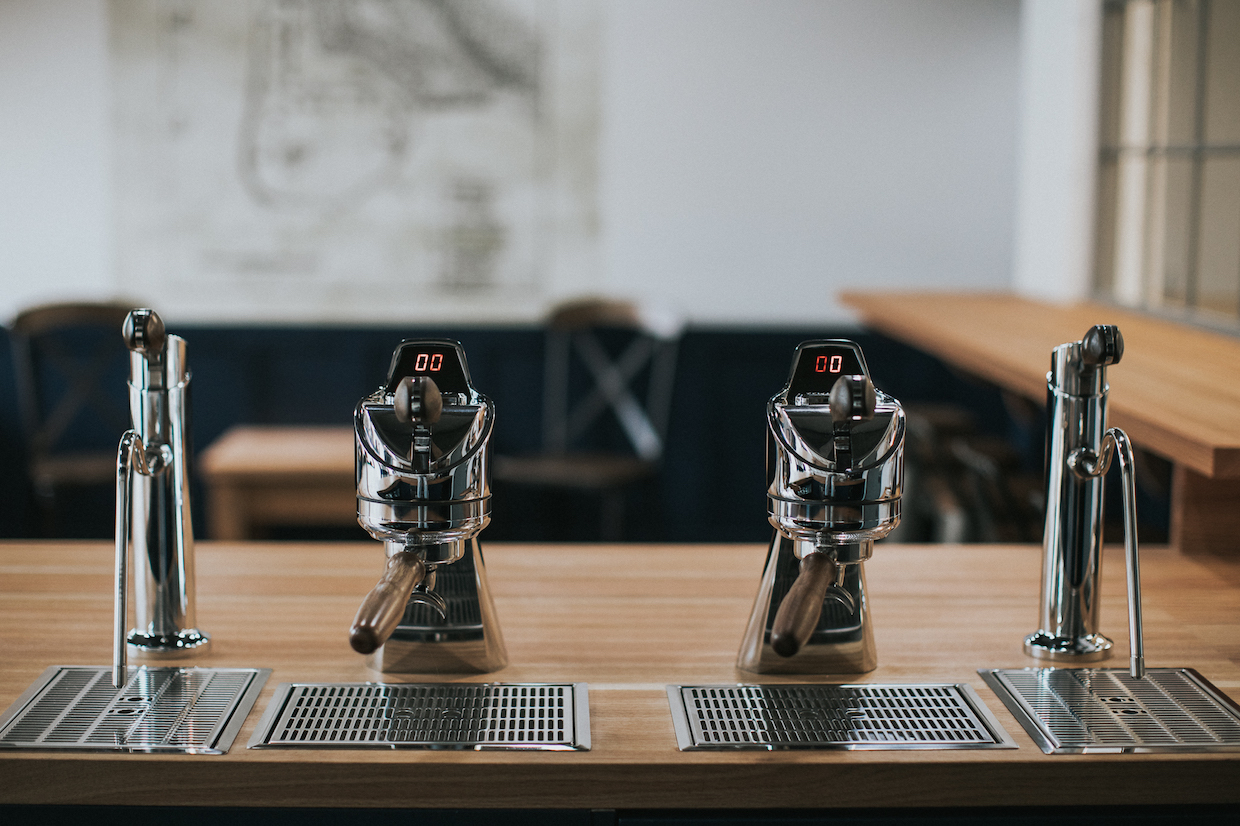 “Once we started partnering more closely with La Marzocco, we made the decision that we would support one tap with [the original wattage steam boiler] so that it would be at full capacity for really high-volume cafes,” said Forbing. “With the new Steam, adding more wattage to the element and giving it a little more capacity for the steam allows us to use two taps.” 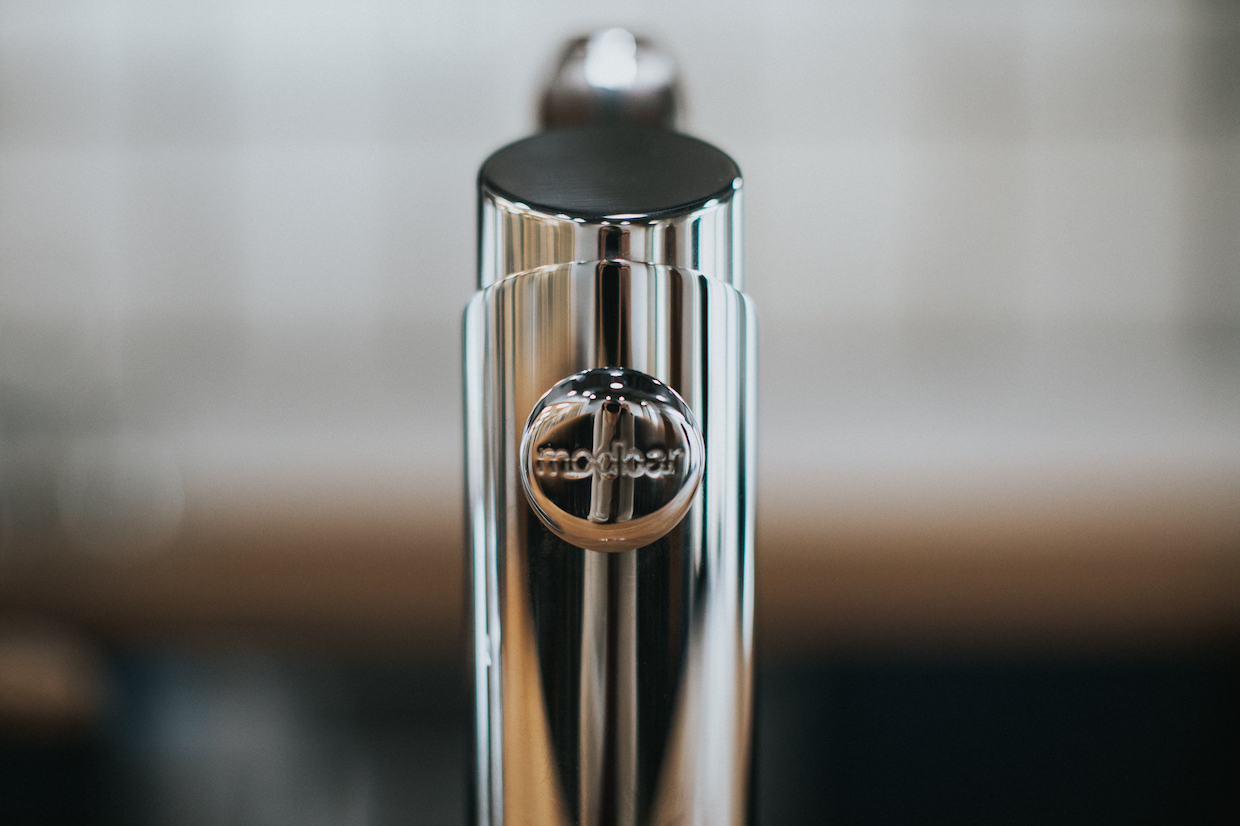 The boiler is roughly the same size as before, although the self-purging feature is improved in the new Steam through the addition of internal solenoids for the taps in the module below, greatly reducing condensation in the line, according to the company.

“With these, the boiler tap sits closed, so it allows any condensation in the line to drain, and it doesn’t allow any condensation to build up,” said Forbing. “That reduces any purging that we need, and helps us to perform at a higher capacity there.” 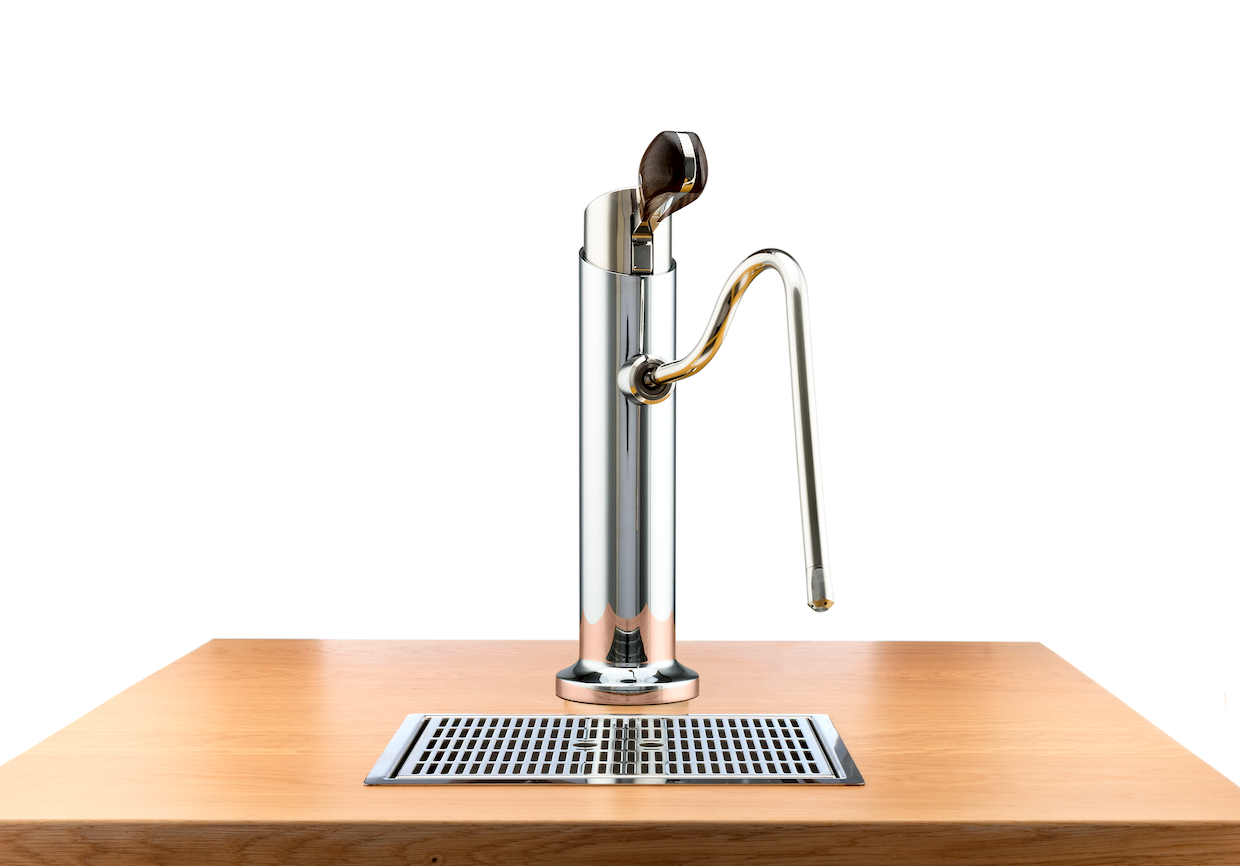 The new Steam also comes equipped with firmware and a drain valve that allows for easily emptying and refreshing the water in the boiler, thereby protecting the unit’s performance and extending its life by cutting down on the potential for residual impurities to accumulate. Forbing said there will be a kit available for upgrading older equipment to include this capability, as well.

Electrical and water connections on the new module are also now located on the machine’s right-hand side, which Forbing said makes them easier to see and access for installation and maintenance. Orders for the new Modbar Steam are open now, with a two-week lead time for production. The module will make its first public appearance at the 2019 NAFEM foodservice industry show occurring at the Orange County Convention Center in Orlando, Florida, on Feb. 7-9. Beyond that, Forbing said that while he’s not able to make any other announcements about pending or upcoming products or improvements at this time, R&D is continual.

“I am really excited about the collaboration between us and La Marzocco,” said Forbing. “The team there is absolutely amazing to work with. With their 90 years of experience, we can continue to collaborate to make awesome things and continue to improve the products.”