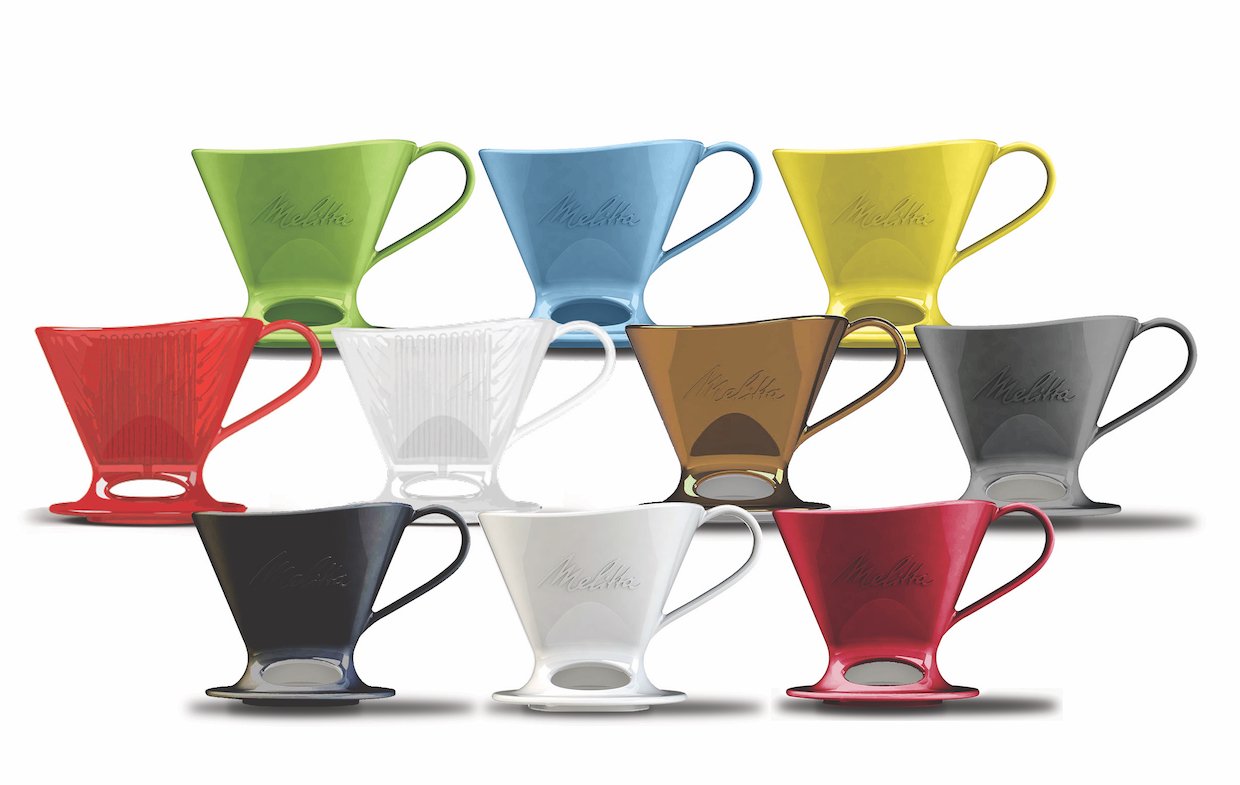 “Having spent most of my life in the coffee industry, it’s an honor to be joining the brand that invented pourover coffee, and had such an impact on how it’s consumed around the world,” Pabst said in a recent announcement from Melitta North America. “I’m proud to be contributing to its future and working with such a dedicated team of experts at Melitta North America.”

Melitta has been a name most closely with paper filter pourover brewing, ever since German entrepreneur Melitta Bentz patented a simple paper filter system and founded the German company in 1908. Melitta North America maintains a roasting facility in New Jersey, a filter manufacturing facility in its home city of Clearwater, Florida, and covers distribution of Melitta coffees, brewers, filters and other branded products to the United States, Canada, Mexico, Central America and The Carribean.

While it maintains its iconic filter line for at-home drip brewers and pourover brewers, as well as a footprint in the B2B wholesale market, Melitta in recent years has signaled a desire to grow in the specialty coffee segment, primarily through its reimagined line of consumer-focused pourover cones. The company introduced a sleek line of Signature cones in 2017, and followed that with the release of its Heritage collection of cone and carafe pairs.