Cup of Excellence Coming to Ethiopia in 2020 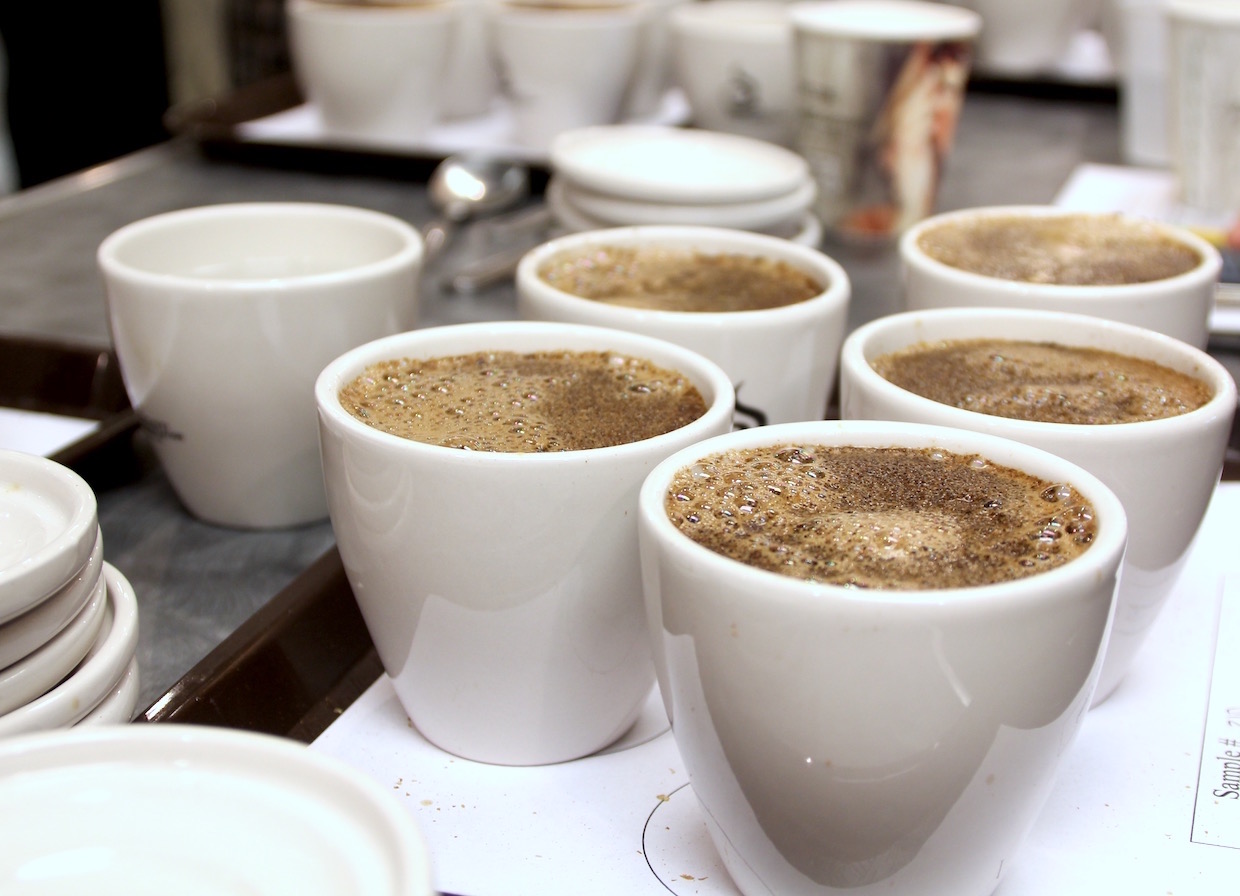 Renowned green coffee competition and auction program Cup of Excellence is for the first time coming to coffee’s birthplace: Ethiopia.

The Cup of Excellence (CoE) program — which involves rigorous multi-round judging of coffees before final scoring and an auction program — has raised more than $60 million in auction revenue for individual farmers, mostly smallholders, over the past 19 years.

While CoE organizer the Alliance for Coffee Excellence (ACE) has found past success introducing the CoE program to Rwanda and Burundi, as well as at least nine Latin American countries, it has not to this point taken place in Ethiopia, a renowned coffee origin that promises to provide the competition with a wealth of high-quality coffees. The first Ethiopia CoE will take place next year, in 2020.

“Nearly two decades after our founding, it has long been the dream to bring the Cup of Excellence to the birthplace of coffee,” ACE Executive Director Darrin Daniel said in a recent joint announcement. “Ethiopia represents the quintessential specialty coffee origin and with our program operating in Ethiopia, we hope to further discover and reward smallholder farmers who are in need of market access via our competition and auction.”

2019 is proving to be a landmark year for ACE and the CoE program, which is celebrating its 20th anniversary. In addition to the Ethiopia announcement, the group has made some significant tweaks to the CoE rules and regulations designed to expand the auction benefits, and it has announced plans to launch in another renowned origin, Indonesia.

The Ethiopia CoE is made possible through collaboration between ACE, the Ethiopian Coffee and Tea Authority and USAID’s Feed the Future Ethiopia Value Chain Activity (FTFE-VCA). Designed to build more robust and sustainable agricultural systems to benefit Ethiopian smallholder farmers, the USAID program is in year two of its five-year schedule.

“Buy-in across the country from trading houses, cooperatives, and coffee unions has been swift and positive,” said FTFE-VCA Project Director Ian Chesterman. “Prioritizing open collaboration between the private and public sectors from the start will help ensure the competition benefits all stakeholders, particularly our smallholder clients.”

ACE and the Ethiopian Coffee and Tea Authority are hosting an official signing this week at the SCA Expo in Boston. The signing, which will be followed by a Q&A session involving leadership from both parties, will be in the Ethiopian Lounge (Room 256) of the Boston Convention Center on Friday, April 12, at 2 p.m.

Dear CoE
Please advice how we can cooperate with you, even though we’re a small company, one aim of ours is to help small farms in Ethiopia.

we are interested to cooperate and we are Specialty Coffee Exporters in Ethiopia for over 20 years. We have production sights ib YIRGA CHEFFE, GUJI & BENCH MAGI AREA.
WE CAN IDETIFY A GROUP FOR THE COMPETITION and follow through harvest and document it.
Matebu, MARKETING MANAGER

The program will boost the hope of our smallholder coffee producing and processing farmers. In jimma case Gomma woreda coffee farmers who do have a common interest to produce a specialty coffee, make groups and supported by feed the future Ethiopia value chain activity and they start exporting their best quality coffee to different Asian and European countries and they become competent in a short period of time. so the program will make them known world wide and the area become branded through this opportunity.