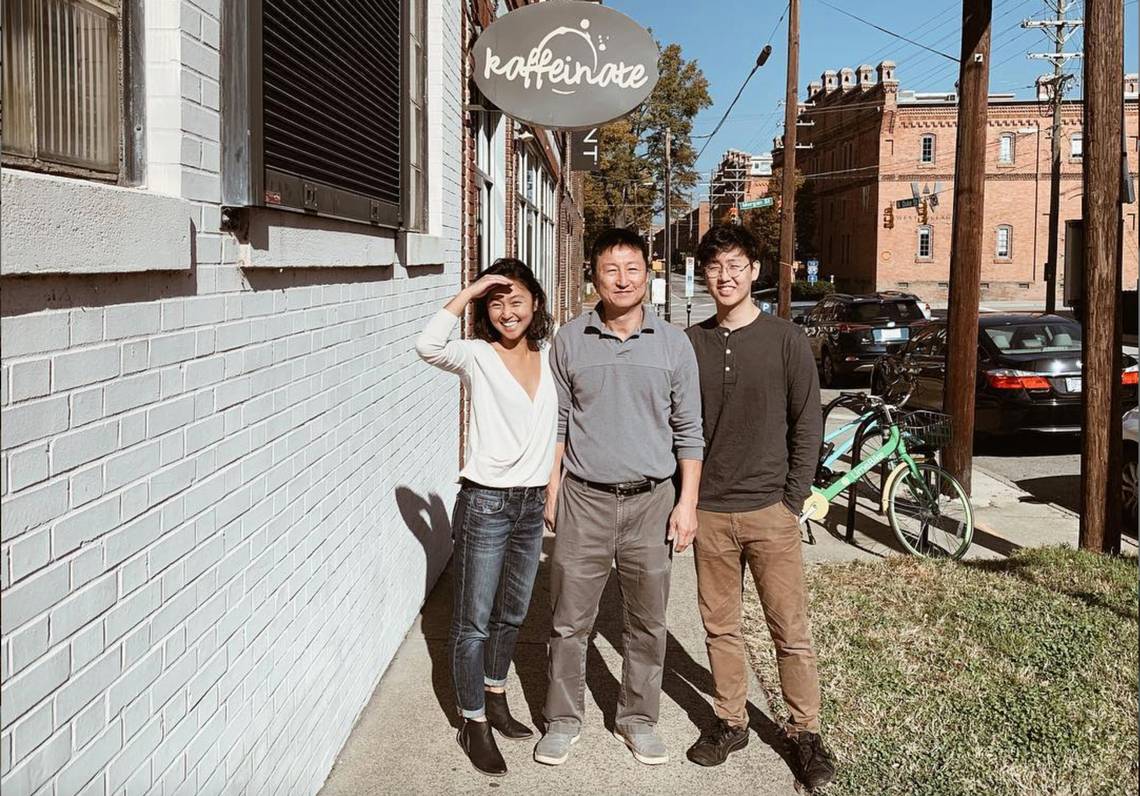 Lee was the only person killed following the explosion, which was caused by a gas leak. The fire injured at least 25 people, including nine firefighters, two of whom remain in critical condition, the Durham Fire Department said yesterday.

According to a report from The News & Observer, firefighters were called to the scene of the reported leak at 9:38 a.m. At 10:04 a.m., firefighters entered the coffee shop, ordering approximately 10 staff members and customers to evacuate. One minute later, at 10:05 a.m., the shop’s Facebook page issued the following post, which is believed to have been written by Lee just before his death: “Due to circumstances beyond our control- we are CLOSED today. We will keep you updated on tomorrow. Thanks for understanding!”

The explosion occurred two minutes after that post, at 10:07 p.m.

“The last we heard from our dad, he called us to tell us there was a gas leak outside and to let our staff and customers know we would be closed for the day,” Lee’s children, Diana and Raymond, wrote on the company’s Facebook page this morning. “He was going to close up and make a sign to put on our door in case anybody came by later. He took such good care of the shop and was so proud of it.”

Durham Fire Chief Robert Zoldos told the News & Observer that firefighters were on their way back to Kaffeinate to evacuate Lee as the explosion occurred. One witness reported seeing Lee flipping the “open” sign to “closed” at the moment of the explosion.

Since the tragedy, the Lee family has received an outpouring of support from the Durham community, where Lee reportedly has run several small businesses over the years. The Korean-born Lee owned a dry cleaning shop and a mortgage business before opening Kaffeinate, a no-frills coffee and waffles cafe near Durham’s city center, Duke’s East Campus, and the Durham School of the Arts.

Diana and Raymond said their father always wanted to open a cafe, in order to serve people and help build a stronger local community.

“This is our dad. He had the biggest, purest heart out of anyone we know. He always wanted a cafe because he loved to serve people, and we were finally able to build him one,” they wrote. “He loved being able to bring people something that would make them smile. The family we created at Kaffeinate made him so happy. We watched your smiles give him strength and joy. Thank you. Above all, he valued family, and he did everything to give us the best life he could. That means he often worked 12-13 hour days doing jobs no one else wanted to do. He never complained because he never wanted us to worry. That was our dad.”

A friend of Diana Lee has set up a Go Fund Me page for the Lee family.