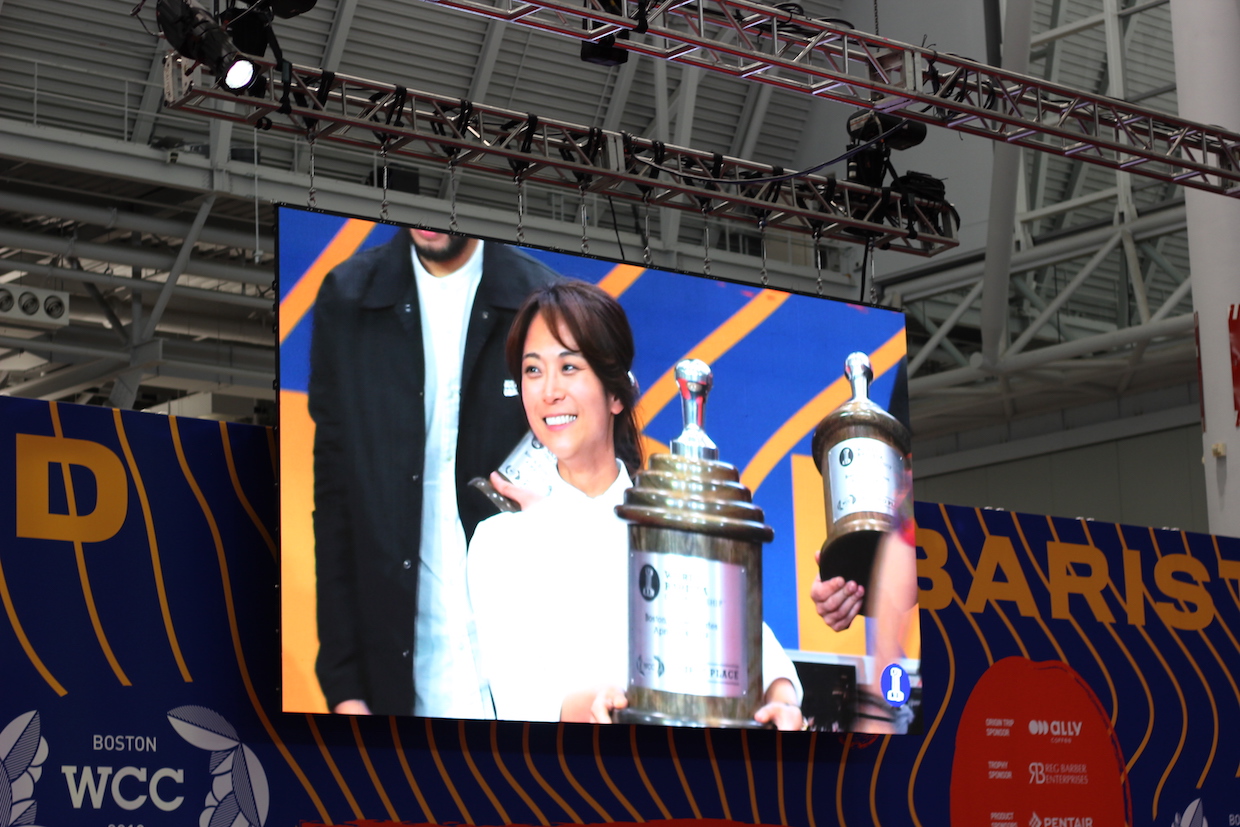 The World Barista Championship is celebrating its remarkable 20th anniversary year. Even more remarkably, it wasn’t until last year that the barista skills competition was won by a woman, Polish barista champion Agnieszka Rojewska. This year, a crowd of hundreds gathered around the WBC stage inside the Boston Convention center burst into a celebratory roar when it became clear that Jeon would become the second woman to win the coveted title.

Barista Jia Ning Du has become the first Chinese competitor to with the World Brewers Cup, now in its ninth year. Ning Du is a three-time national winner of the Chinese Brewers Cup.

Here are the standings from the WBC and Brewers Cup final day: 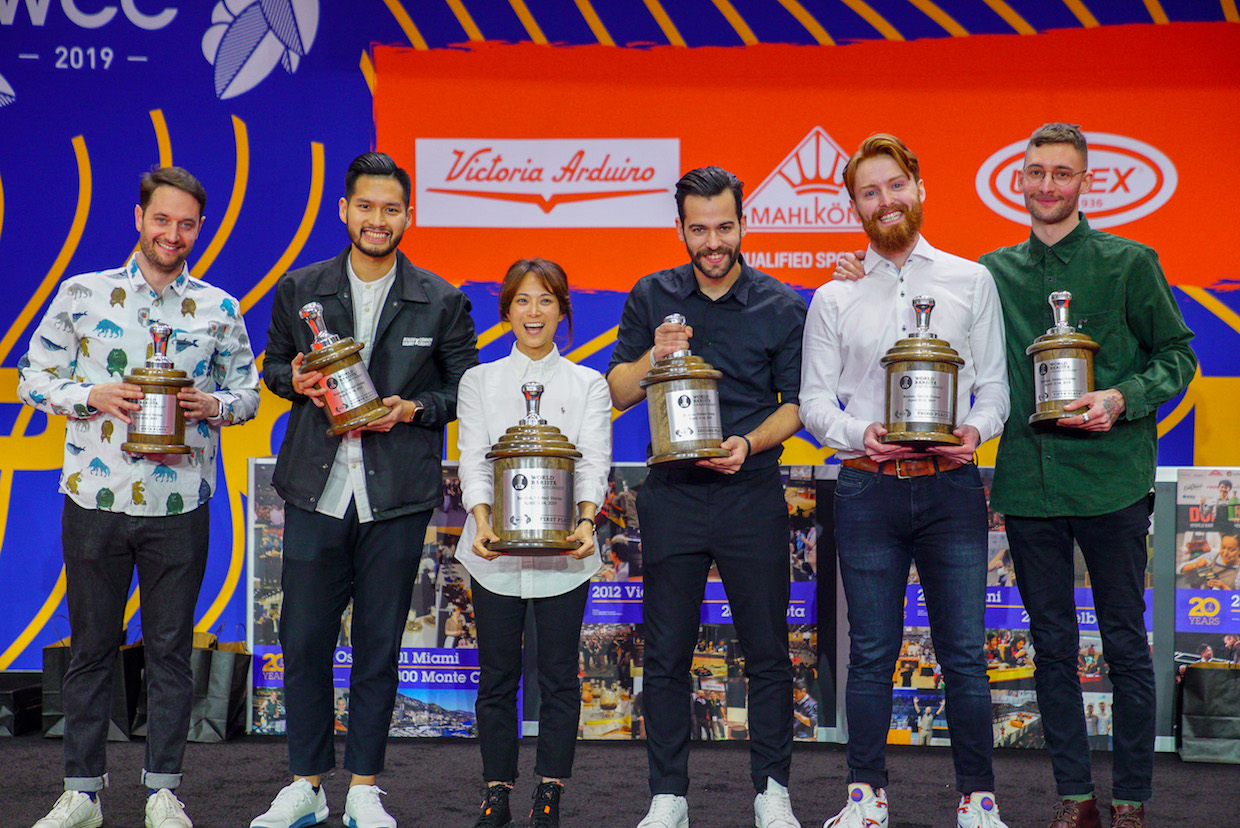 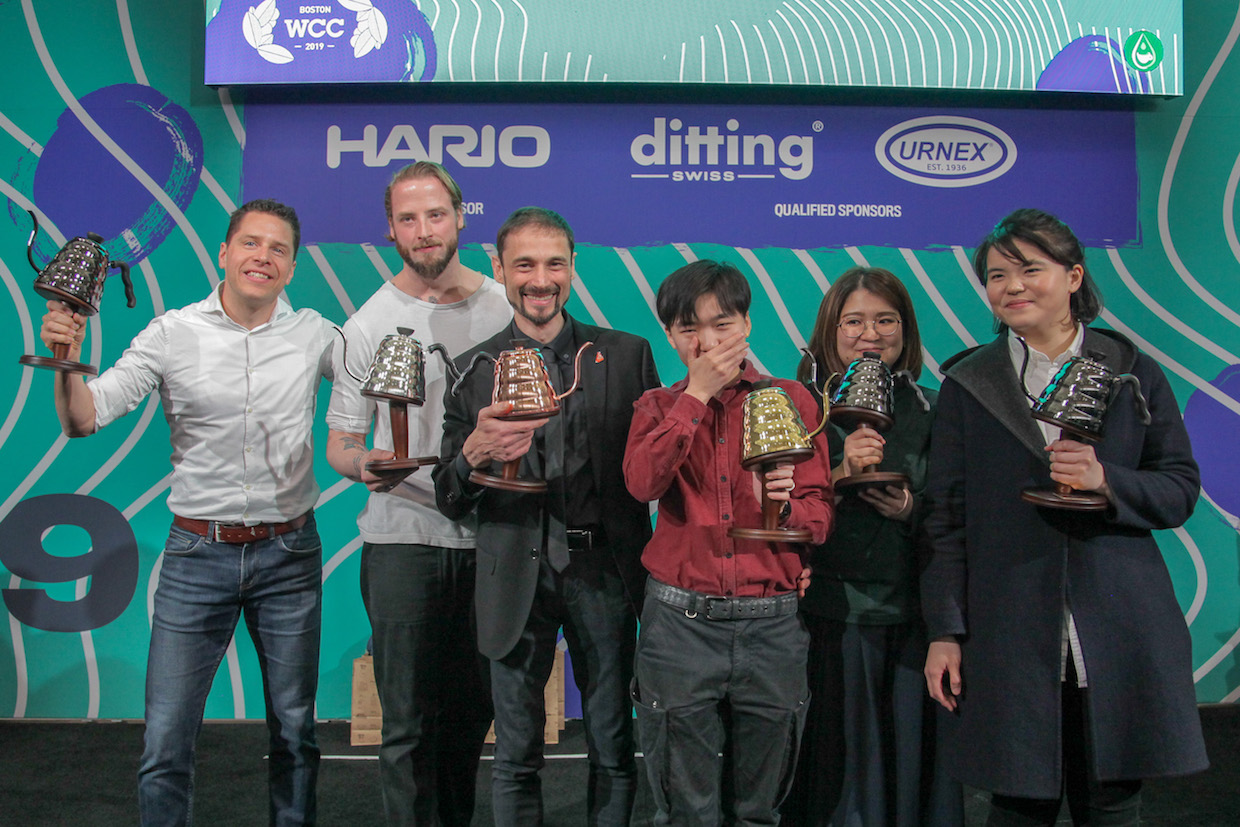