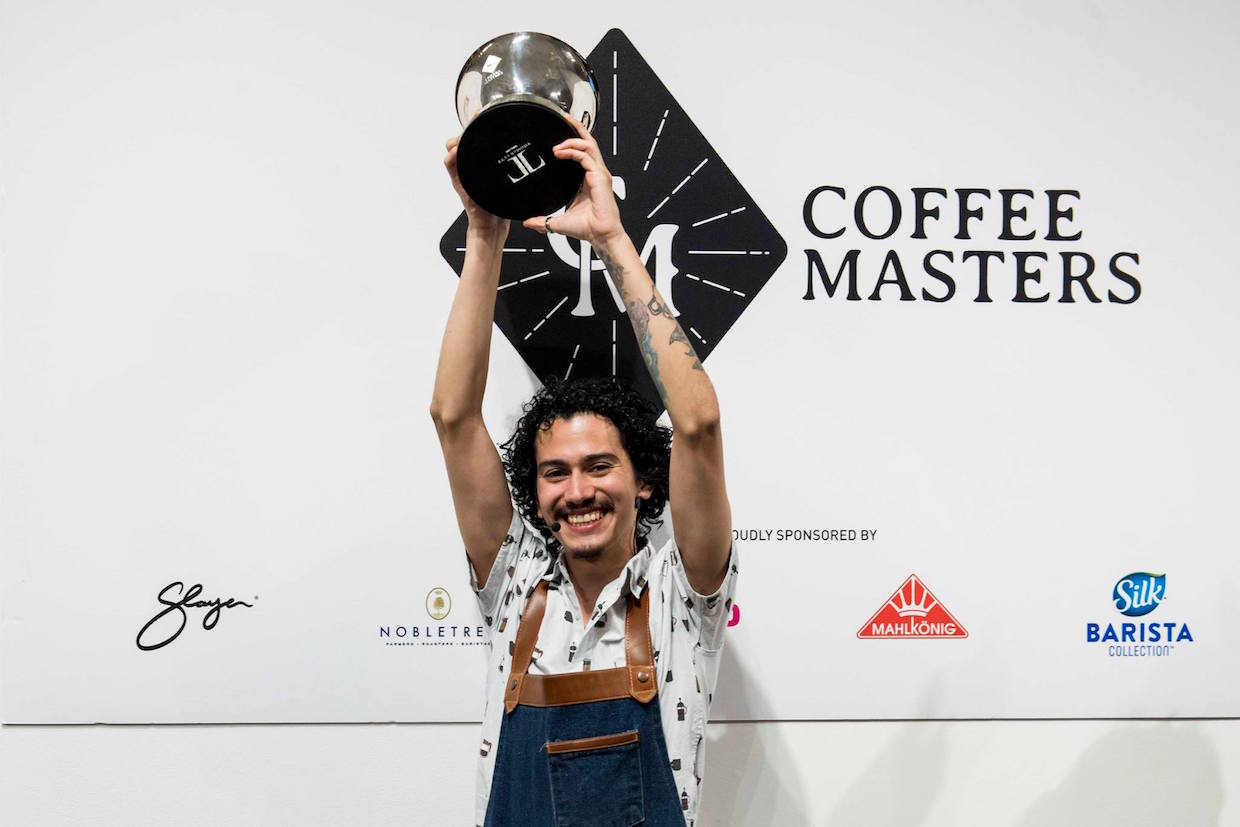 After four years of being held in New York City, the head-to-head tournament-style Coffee Masters USA barista competition, produced by Allegra Events, is heading west this year to Los Angeles.

Pitched as a fast-paced alternative to traditional barista competitions, Coffee Masters tests baristas on a wide range of skills at various stages of the tournament, including cupping ability, brewing acumen, latte art skill, order processing abilities, origin identification, and signature drink development. Baristas who make it to the final stages of the competition are also asked to develop their own espresso blend from a range of compulsory coffees, while also being judged on their ability to consistently repeat shots.

While the first four Coffee Masters competitions in New York drew participation from baristas from all over the world, the move to Los Angeles for 2019 promises to dip into a slightly different pool of applicants, although only 16 baristas will ultimately be chosen to participate. Coffee Masters has also been held annually in London since 2015.

Coffee Masters Los Angeles will be held in conjunction with the Allegra-produced Los Angeles Coffee Festival, taking place Nov. 8-10 at the Magic Box at The Reef event space in central Los Angeles.

Like the U.S. Coffee Championships, Coffee Masters aims to be a career propellor for its winners by shining a light on a wide range of sensory, analysis, service and physical barista skills. Past winners of Coffee Masters USA include Remy Molina (Costa Rica, 2018), Erika Vonie (USA, 2016), Yuko Inoue (Japan, UK, Germany, 2015), and Ben Morrow (Australia, 2015).

Applications to compete for Coffee Masters Los Angeles are due by Sunday, Sept. 8, and require a 1-to-2-minute video that showcases a signature drink inspired by the theme “L.A. Lifestyle,” whatever that means.