An Introduction to Brewer Basics from the Coffee Technicians Guild 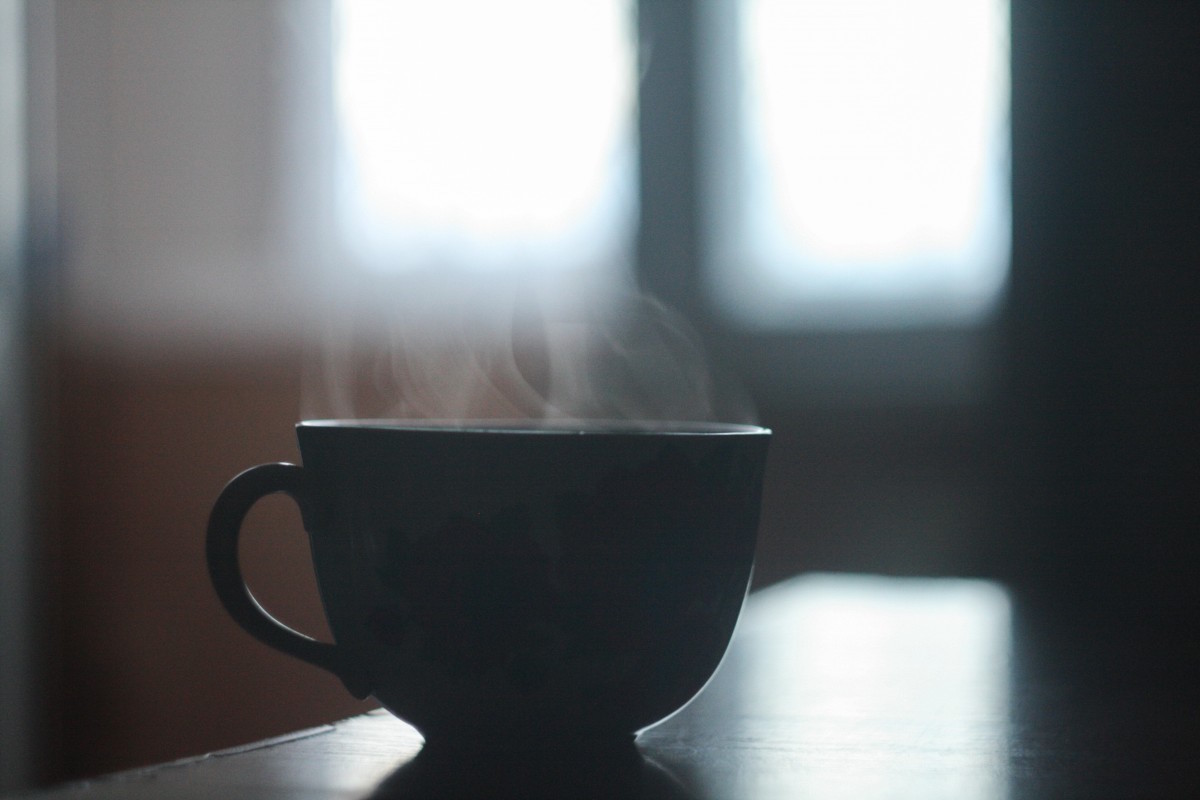 I am convinced that coffee brewers come with their own gremlins. If by chance you don’t know what a gremlin is, there are numerous Bugs Bunny cartoons that can explain what they are.

I’ve had service calls that have frustrated me so much that I felt like William Shatner from the Twilight Zone Season 5, Episode 3 called “Nightmare at 20,000 Feet,” where he ends screaming “I realize what this sounds like. Do I look insane?” Ultimately, there was a gremlin on the wing of the plane.

Each system has common components that interact with each other. Each component works with the rest of the system to draw water, heat water and brew coffee.

In an upcoming series on brewers, we will identify what parts are used in each system, how they operate, and then close with troubleshooting.