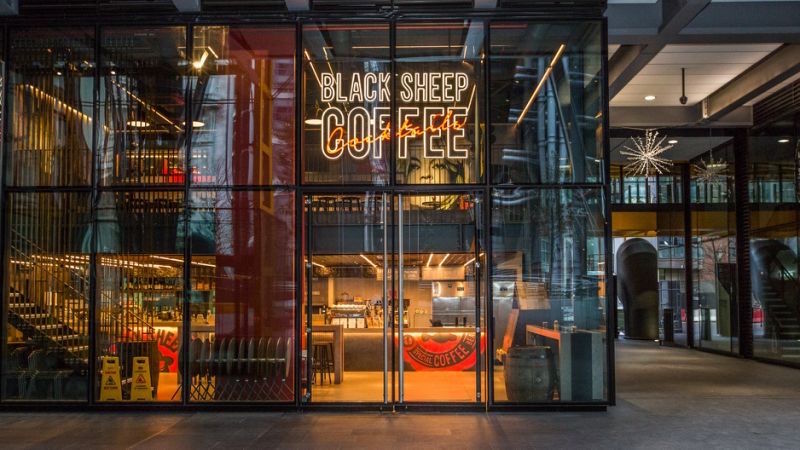 The financial terms of the acquisition, which was first reported by UK-based PA Media, have not been disclosed, although the report states that Black Sheep is acquiring all eight of Taylor St.’s retail shops. The move expands Black Sheep’s London footprint — which includes traditional retail cafes, coffee kiosks, and coffee and cocktail bars — to 30 locations.

Founded by three Australian siblings in 2006, Taylor St. remains a founding partner with Sodexo of the Chapter & Verse coffee brand. The company also co-launched the Harris + Hoole brand with supermarket giant Tesco, eventually selling its stake to the grocery giant.

Black Sheep, meanwhile, has raised some $31 million in private investments since its founding by Gabriel Shohet and Eirik Holth in 2013.

In addition to its now 30 London locations, the company has opened at least four international stores. According to last week’s fundraising announcement, the company hopes to expand to 70 locations by the end of 2019, including opening stores in the United States, Asia, France, Germany, Switzerland, Austria and the Middle East, beginning in the United Arab Emirates this summer.