From Still Vibrato Coffee and Flat White Ceramics in Oregon: The Pyramid Dripper 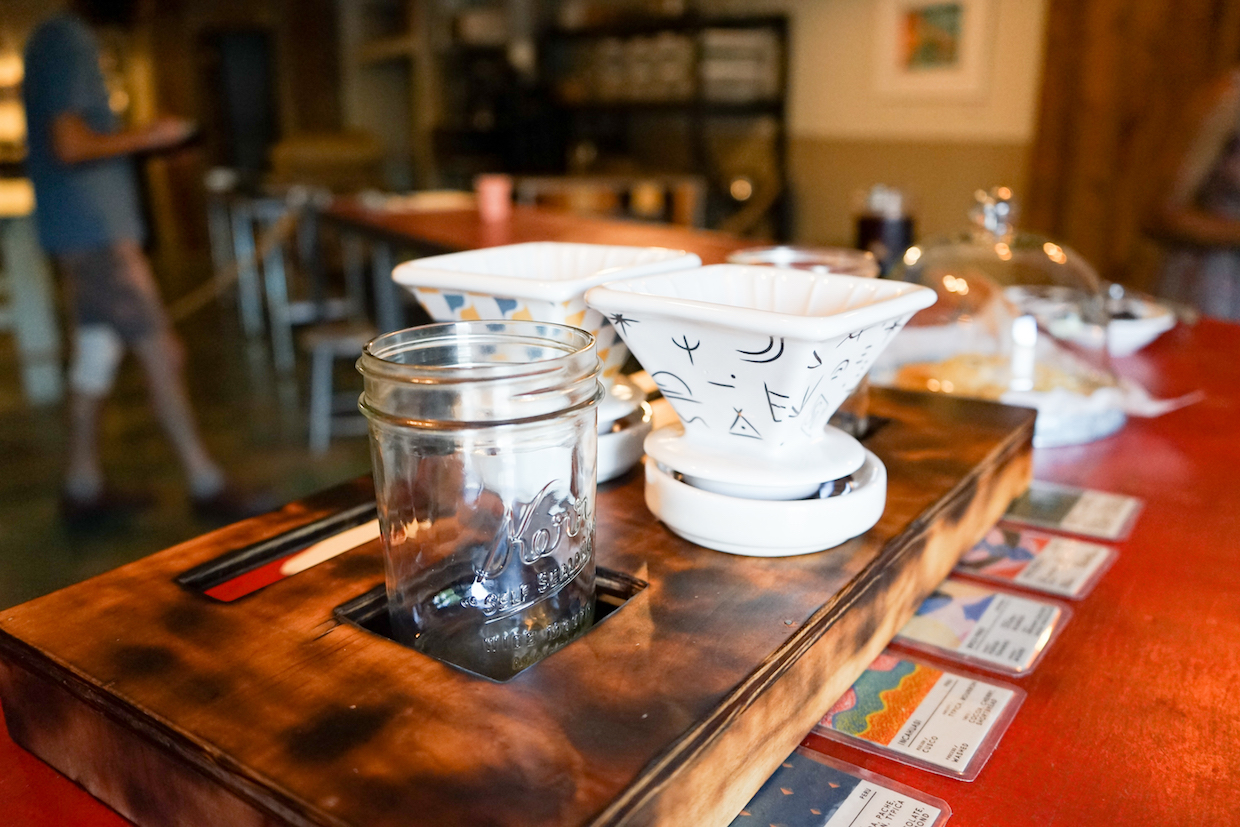 Coffee and pyramids. One harnesses powers both biological and economic, the other geometric, while verging on the metaphysical.

Two coffee-steeped companies in Central Oregon have united to find out what mysteries may unfold when these two marvels are combined, launching a ceramic manual brewing device called the Pyramid Dripper.

The idea was hatched during conversations between friends and colleagues Sean White and Clint Rowan, the former being founder of Redmond, Oregon-based Flat White Ceramics and the latter the owner and head roaster of Bend-based coffee company Still Vibrato. 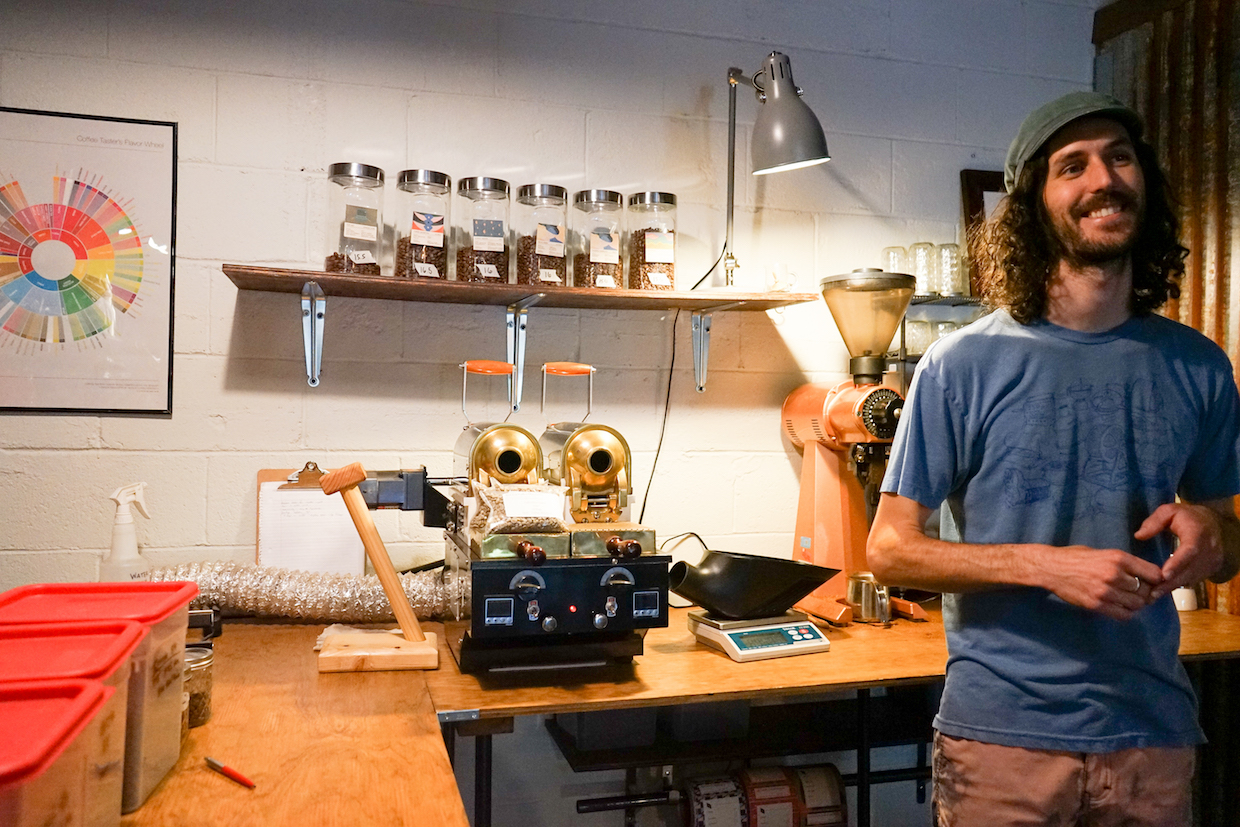 “We were discussing design, shapes, and pyramid power,” Rowan told Daily Coffee News. “Next thing I know, he makes the Pyramid Dripper, and it delivers high extractions so well.”

White credits Rowan with bringing pyramid power to the table, though it was an idea just crazy enough to fit right into the Flat White oeuvre.

“One of my main goals with Flat White was to help bring some different, interesting and at times weird ideas into the specialty coffee industry, because everybody trying to do the same things is super boring,” White told DCN. “Naturally this idea piqued my interest, so we made it happen, and even got the president of Melitta USA to bring in pyramid filters from Germany to pair with the dripper.” 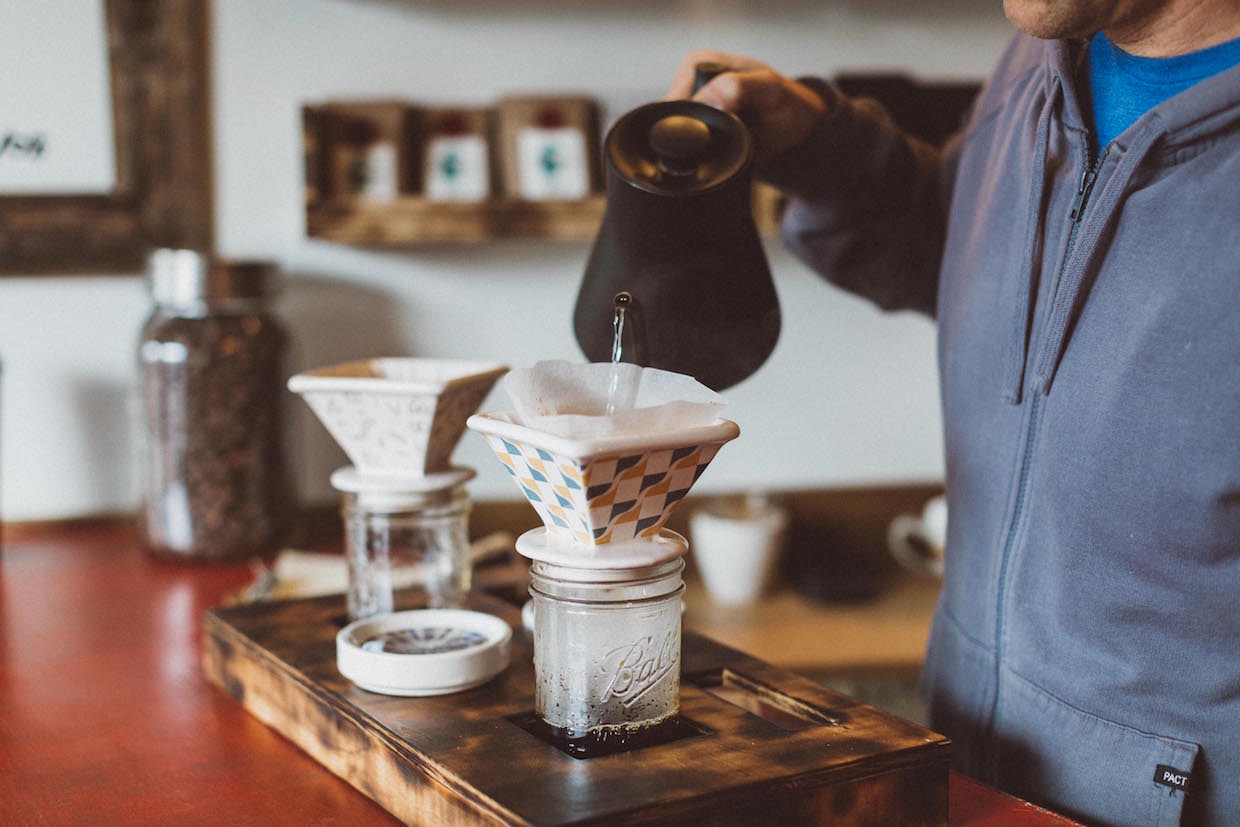 Both companies now sell the dripper, with solid colors available from Flat White and a couple different custom patterns adorning the ones sold by Still Vibrato. Rowan also uses Pyramid brewers for manual pourover at the Still Vibrato roastery cafe.

“Maybe it’s the quadrilateral base that creates the ideal water flow and drip,” Rowan said. “It sits nicely and looks pretty for sure. I think the big advantage is that there’s the potential to receive power from the pyramid shape to increase extraction and align the chance of the perfect pourover.”

While the science behind these theories has yet to be explored, White knows of what he speaks. After graduating college with a degree in fine art photography, White landed a job as part of the original roasting team at Verve Coffee upon its startup in Santa Cruz, California, in 2007. He moved on from there in 2012, taking a variety of other coffee jobs up and down the West Coast, including as roaster for Petaluma, California’s Acre Coffee. 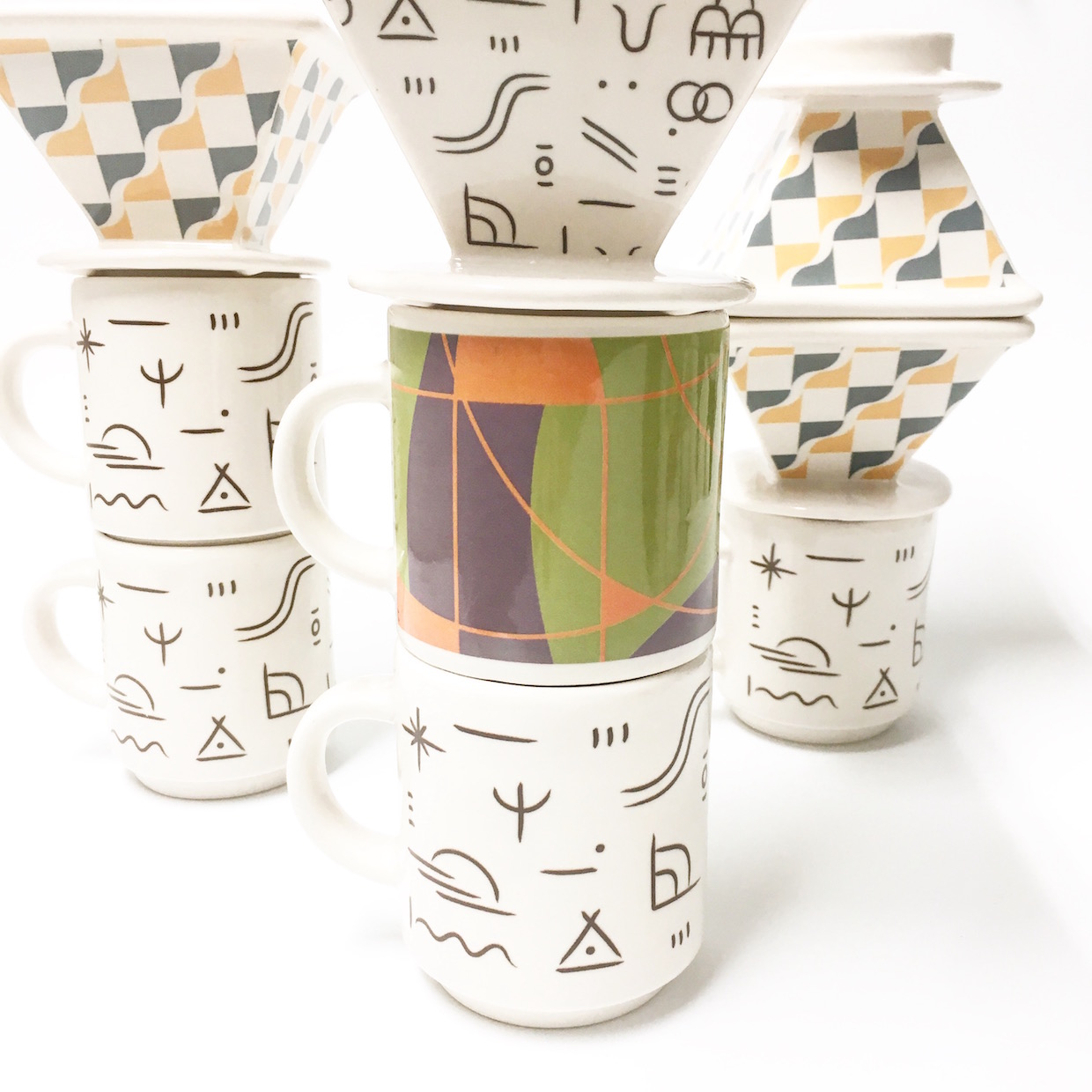 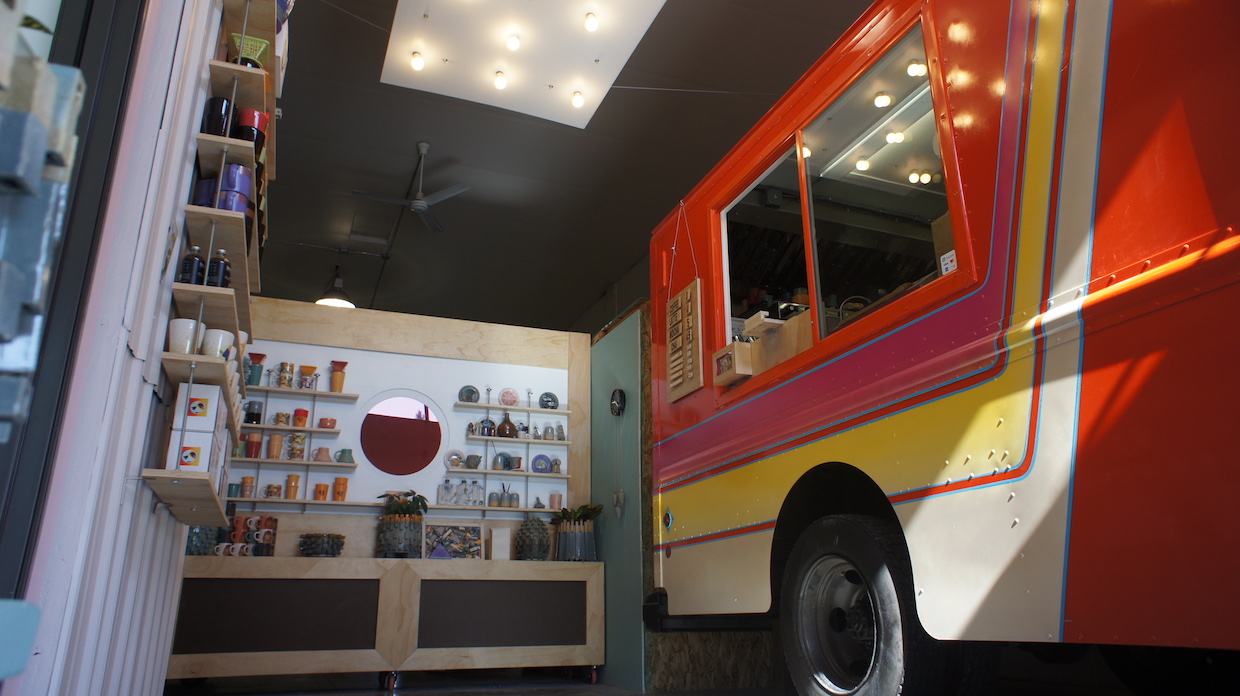 Rowan said he anticipates upgrading to a 25-pound-capacity San Franciscan soon, and that he and White are exploring a potential partnership on a new, independent coffee venture. 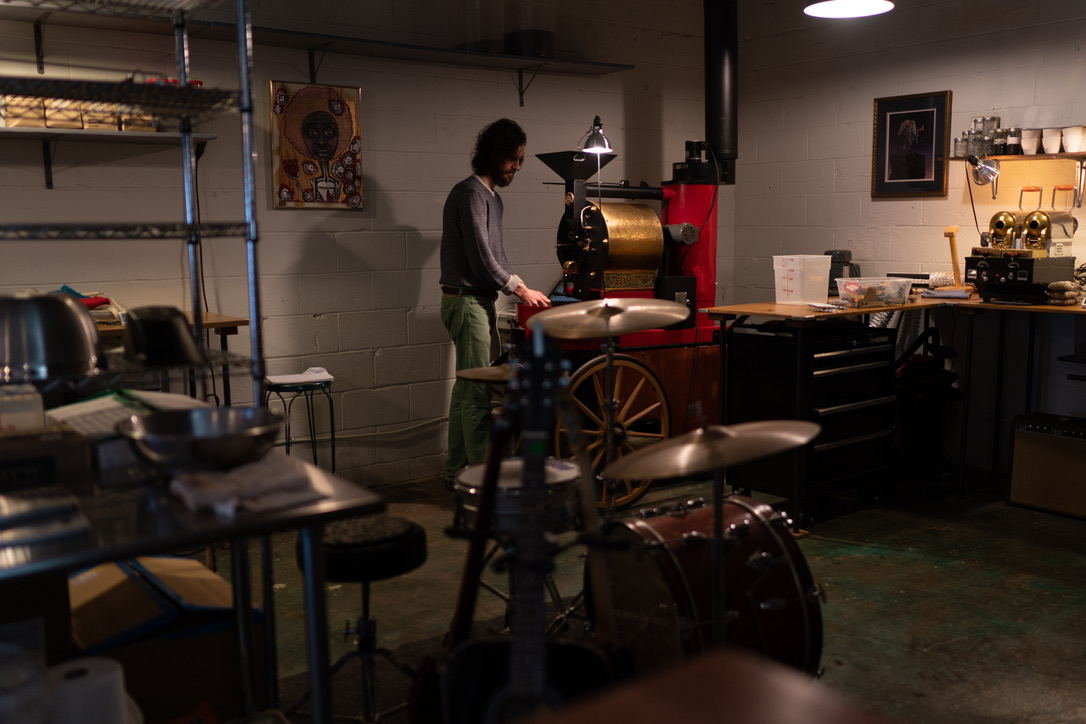 The Still Vibrato roastery is located at 35 NW Bond St. in Bend.