SCA Reveals Dates and Locations for 2020 US Coffee Championships 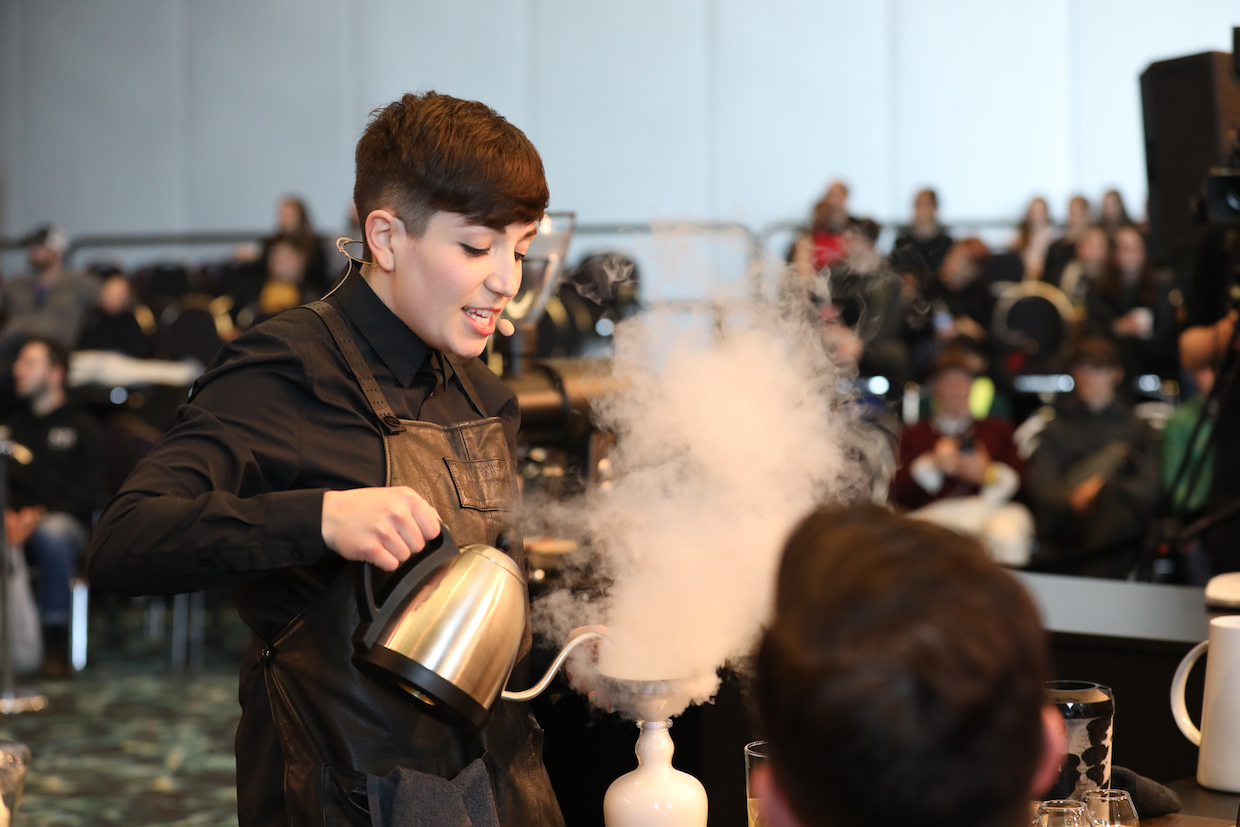 2019 US Barista Champion Samantha Spillman from the 2019 US Coffee Championships. Photo by Isbell Creative, courtesy of the SCA.

The United States chapter of the Specialty Coffee Association has announced the dates and locations of the 2020 U.S. Coffee Championships, which will be spread out over two separate events in Southern California and Portland, Oregon, respectively.

Arguably the two highest-profile events in the U.S. barista competition circuit, the U.S. Barista Championship and U.S. Brewers Cup will take place Feb. 21-23 in Orange County, California. According to an SCA announcement today, the competitions committee determined not to have the events run in conjunction with this year’s SCA Expo, as they typically would.

“The World Barista Championship and World Brewers Cup will take place in early May in Melbourne, Australia, which is just a few days after the conclusion of the SCA’s Specialty Coffee Expo in Portland,” SCA U.S. Competitions Committee Chair Nathanael May said in the announcement. “The idea of sending our champions to the other side of the planet with less than a week to prepare was unacceptable. In order to give our U.S. Barista and U.S. Brewers Cup champions plenty of time to plan and practice for their performances at the world events, we’ve made what we feel are acceptable changes to how our season will flow.” 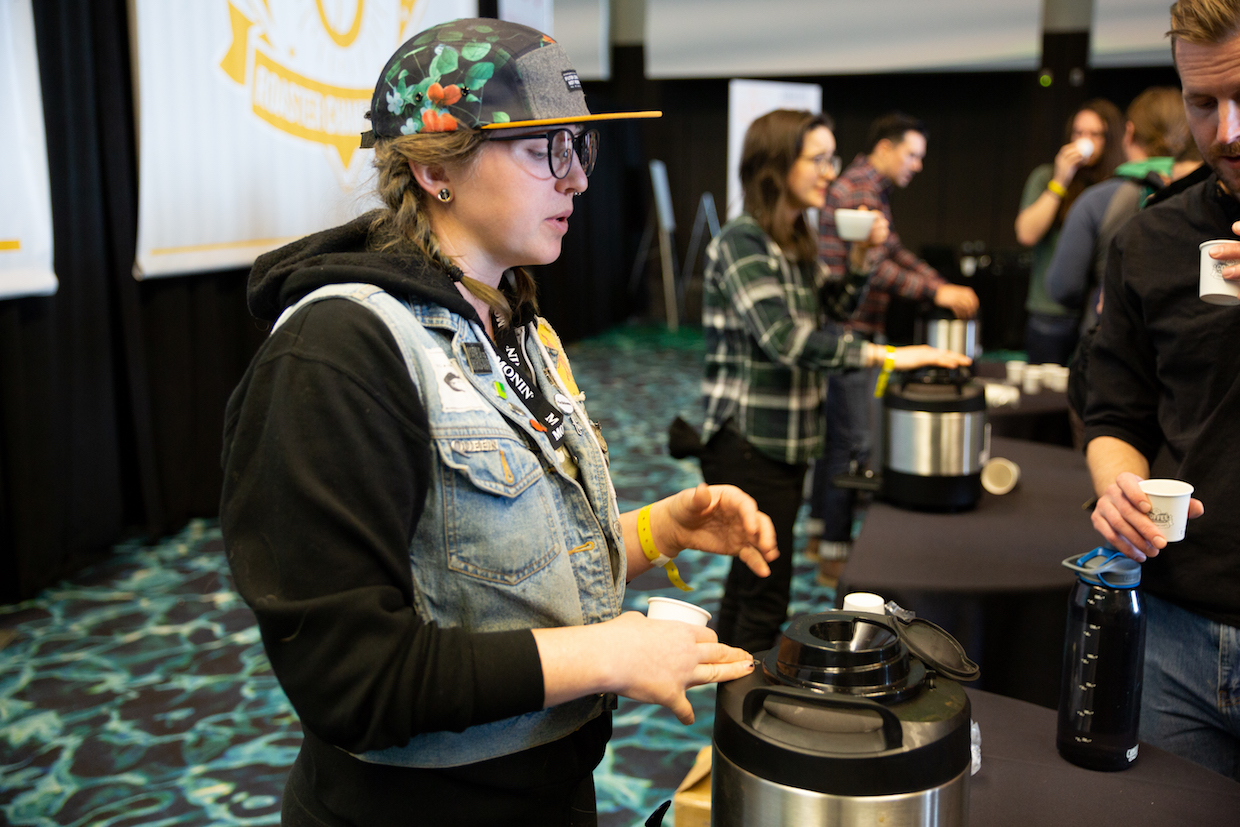 The remaining three U.S. championship events — the Roaster Championship, the Cup Tasters Championship and the Coffee in Good Spirits Championship (CIGS) — will take place alongside the Expo from April 24-26 in Portland. The date and location for the World Coffee Roasting Championship have not yet been determined, while the world championships for Cup Tasters and CIGS are taking place in Poland in June of 2020.

In addition to the U.S. Championships schedules, the SCA has released the dates and locations for the three main qualifying events — known as U.S. CoffeeChamps — as even smaller preliminary events are already underway. The U.S. CoffeeChamps qualifiers will be: