Behind the Big Bang of Barista Wage Transparency 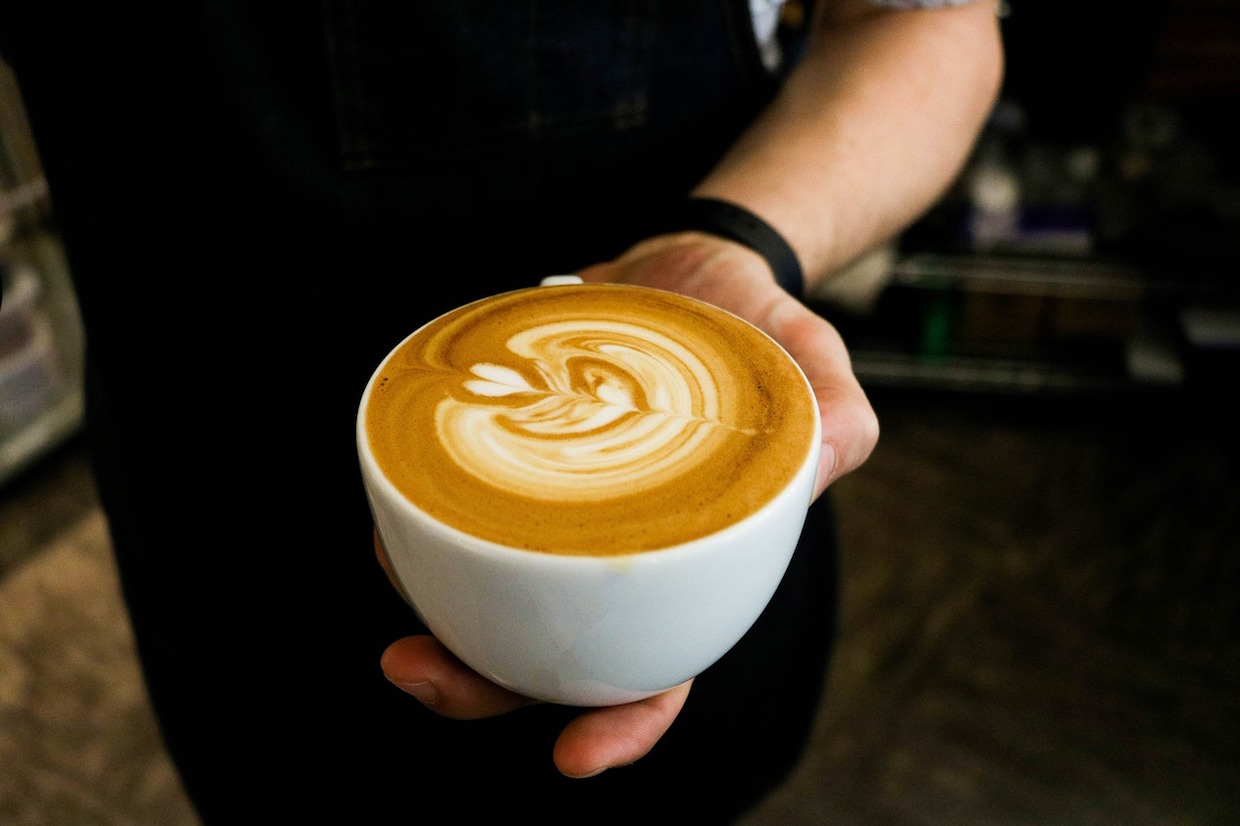 Of course, one of the most potentially explosive categories being shared is “coffee company,” as baristas all over the nation are publicly outing their employers — whether in favorable or unfavorable shades of light.

Coffee baristas’ wage transparency movement can be traced to the beginning of this  month when a Philadelphia barista created a Google Forms survey allowing baristas to randomly report data that was shown on a Google Sheet. Coffee at Large, the IG account created to support Seattle baristas, followed suit with a survey for their city, before the Philadelphia Inquirer shined a light on the story On Oct. 9.

The Philadelphia barista, who has chosen to remain anonymous, explained that the goal of creating a crowdsourced sheet was to allow baristas across the city to see what their peers were making.

“A Philadelphia Museum of Art curator created one of these documents in May earlier this year,” the Philly barista told DCN. “I thought that there should be a document like this for baristas so they can fight for higher wages, benefits, and improve working conditions at their workplaces.” 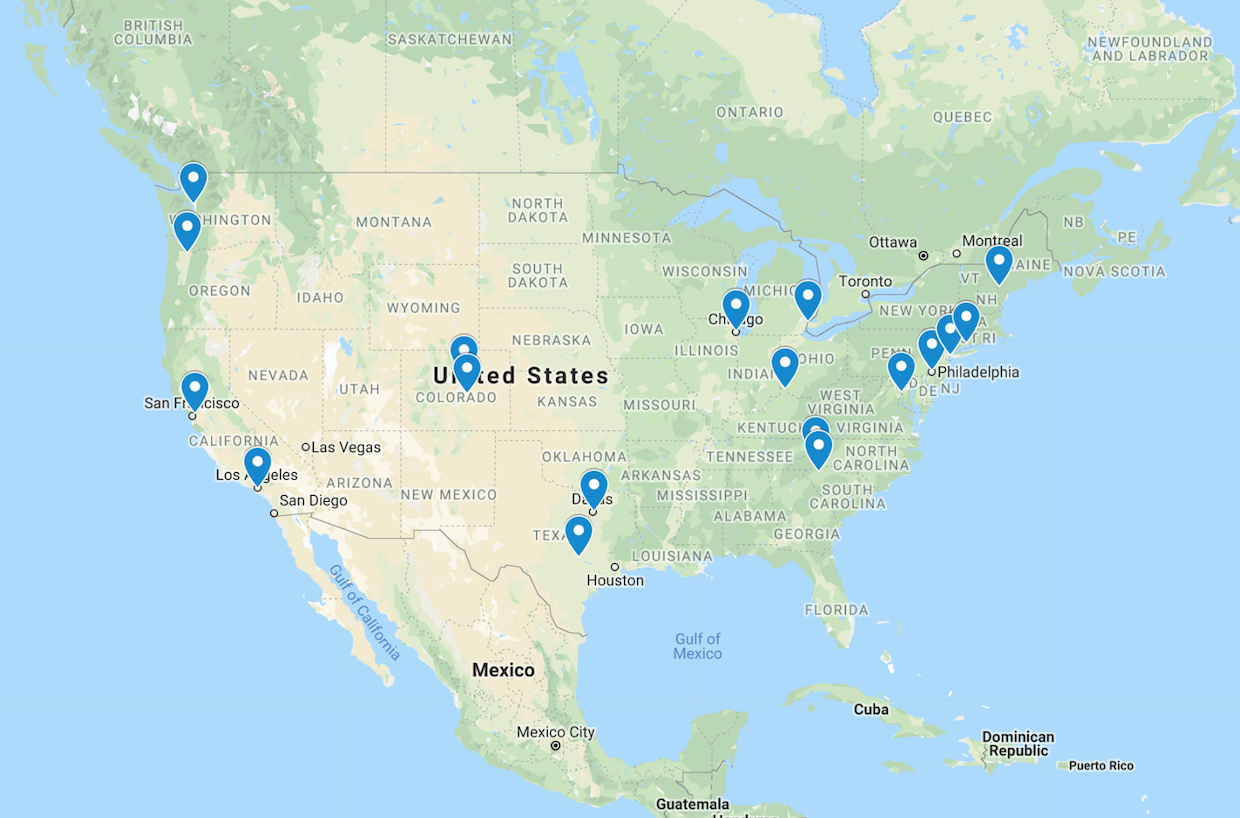 As of this writing, organizers in at least 18 cities have launched public barista wage surveys.

As of this writing, the Philadelphia data set alone includes information from 194 baristas from more that 75 coffee companies, the vast majority of which can be characterized as higher-end, specialty coffee shops, while a few larger regional and international brand names are also accounted for.

Seventeen other wage transparency sheets since come to pass in cities throughout the U.S. The New Venture Fund-backed labor organization and petition platform CoWorker.org has compiled an updated list, while documenting the latest additions through a Twitter thread. The group has also created a kind of how-to guide to launching transparency surveys — a movement that began outside of coffee with adjunct professors, and art and museum employees.

“We’re encouraged to see employees speaking out and inspiring each other across industries,” Tim Newman, a campaign director at CoWorker.org, told DCN. “Over the years, baristas have started and joined campaigns on Coworker.org about a range of different issues in their workplaces. We’ve seen first-hand the power that workers can have when they take action together.”

After survey creators initially adopted the Philly and Seattle template, most have also updated the survey to include data related to race, gender and/or sexual orientation.

To be clear, all of these data are the result of anonymous data donations, ostensibly built on the concept of good faith among survey participants. There is no third-party auditor to verify the data, and there are virtually no controls in place to prevent untoward data manipulation. It’s also worth noting that the U.S. National Labor Relations Act clearly states that workers are allowed to discuss their wages and other job conditions in private and in public, although employers are not required to supply such information outside of certain legal or tax-related channels.

The data do not, by any stretch, paint a complete picture of any given employee’s or any given business’s living and working situation. While “fairness” and the concept of a “living wage” have been at the core of the wage transparency movement, more adequate extrapolations would require a much more robust, locally driven data set. 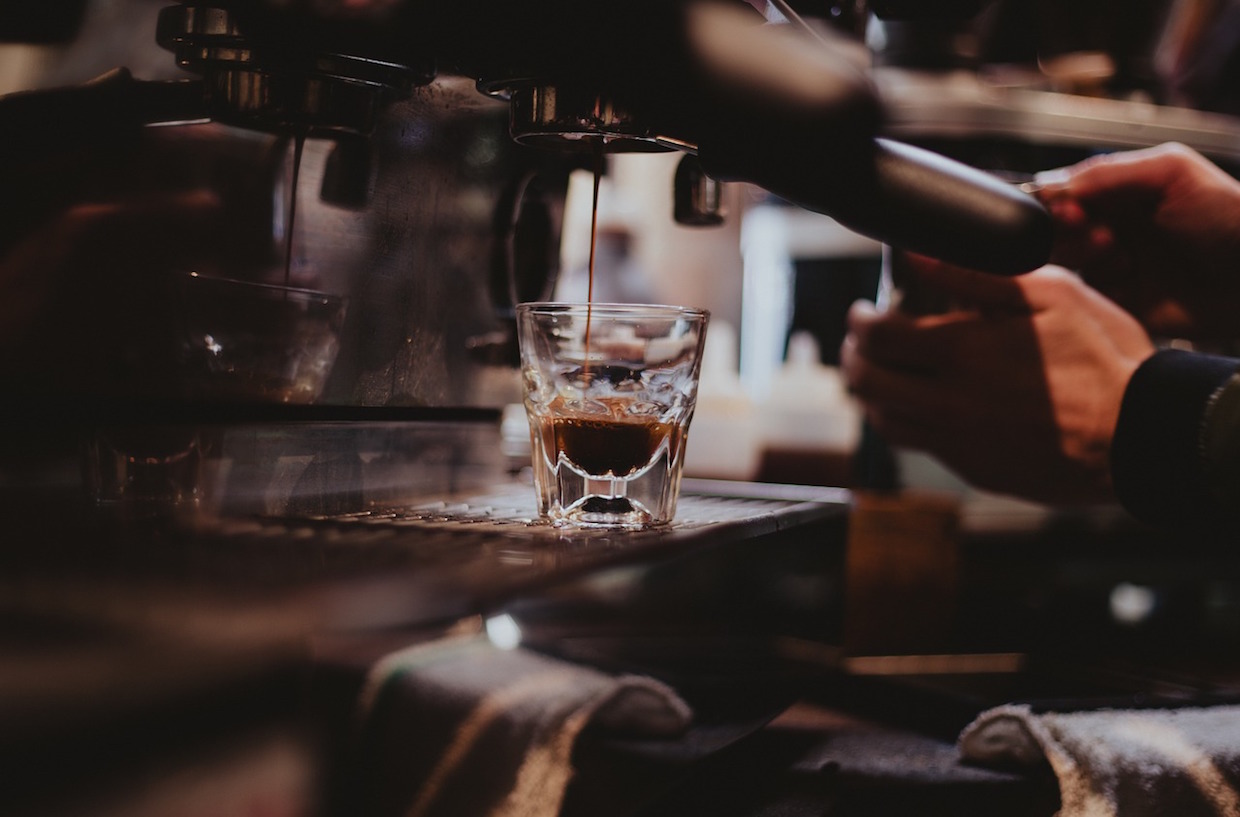 “It has already helped make the community feel more connected,” Jacob Dempsey, who works as a coffee trainer at Either/Or in Portland, said. “People have been sending the spreadsheet to co-workers and friends. It’s really hard to be that vulnerable with your community but when you are, it builds it up and fortifies it. What I hope it does is give the people that are obviously being underpaid the courage to ask for a proper wage.”

Emily Varner, the social media manager at Boston’s Draft Coffee Solutions who created a wage transparency sheet for New England, suggested that even if the data isn’t perfect, it can at least inspire more informed negotiations between baristas and their employers.

“Baristas and shop owners have the opportunity to see what others value [for barista] work, and have something to reference when negotiating salary,” Varner said. “I’ve never been paid enough as a barista to make ends meet without having another job or three, but I stayed with it for years because I loved it.”

Importantly, such transparent wage information isn’t merely a tool for working baristas to use in their pursuit of improved pay or conditions; it’s also a potentially useful reference point for coffee retail companies.

“I think at the most basic, the spreadsheet will highlight what people in coffee are paid for the same position in different companies,” Jenn Chen of the coffee-community-supportive organization Bay Area Coffee Community told DCN. “Having this information available also puts more pressure on companies to offer competitive pay and benefits.”