Opinion: Coffee is Getting Cheaper, and That’s Bad News 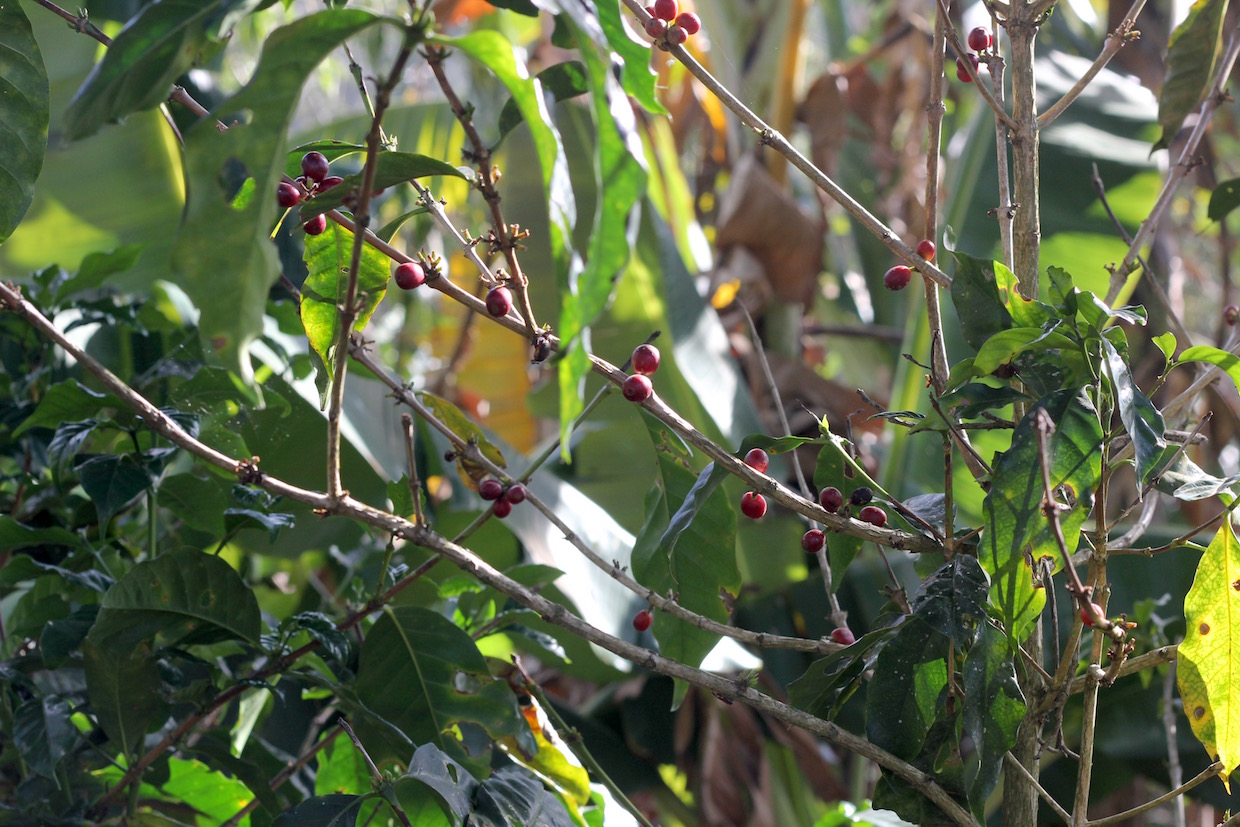 Anyone who enjoys good coffee — the kind that comes in a bag, not in a can — knows a pound of quality beans will set them back by more than $10. But ask how much of that money goes to the farmer who grew those beans, and they might be surprised, even troubled, by the answer: Less than 70 cents.

That number doesn’t even cover the production costs for the world’s approximatly 12.5 million coffee farmers, 80 percent of whom till the crop on small plots of land and constantly struggle to feed their families. In fact, most smallholder coffee farmers earn less today than they did 25 years ago, when adjusted for inflation, even though the price for a cup or pound of coffee has tripled.

Additional price bumps for Fair Trade or Organic certified coffee can add another 25-50 cents to that base, farmgate price. But even with those increases, the vast majority of coffee farmers remain under water, losing money in a market that is raking in record profits.

This coffee crisis is squeezing coffee farmers worldwide, but arguably hitting Central American countries the hardest — particularly Honduras and Guatemala. Farmers — who are also contending with climate change and three consecutive years of drought, as well as coffee leaf rust, a devastating plant disease that’s affected 70 percent of the region’s farms — have become an unwitting participants and pawns in the region’s northward migration and the politicization of today’s debates in the U.S. about immigration and foreign aid policies in the region.

After all, coffee is king in Central America. In Honduras, the largest producer in Central America, the third largest in Latin America and the fifth largest globally, coffee accounts for 13% of total exports. Coffee comprises more than 7% of Guatemala’s exports and is a key commodity in the country’s rural areas, where it’s grown in 20 of the country’s 22 departments. In Nicaragua, nearly one in three workers — 750,000 people — depend directly or indirectly on coffee for their livelihoods. 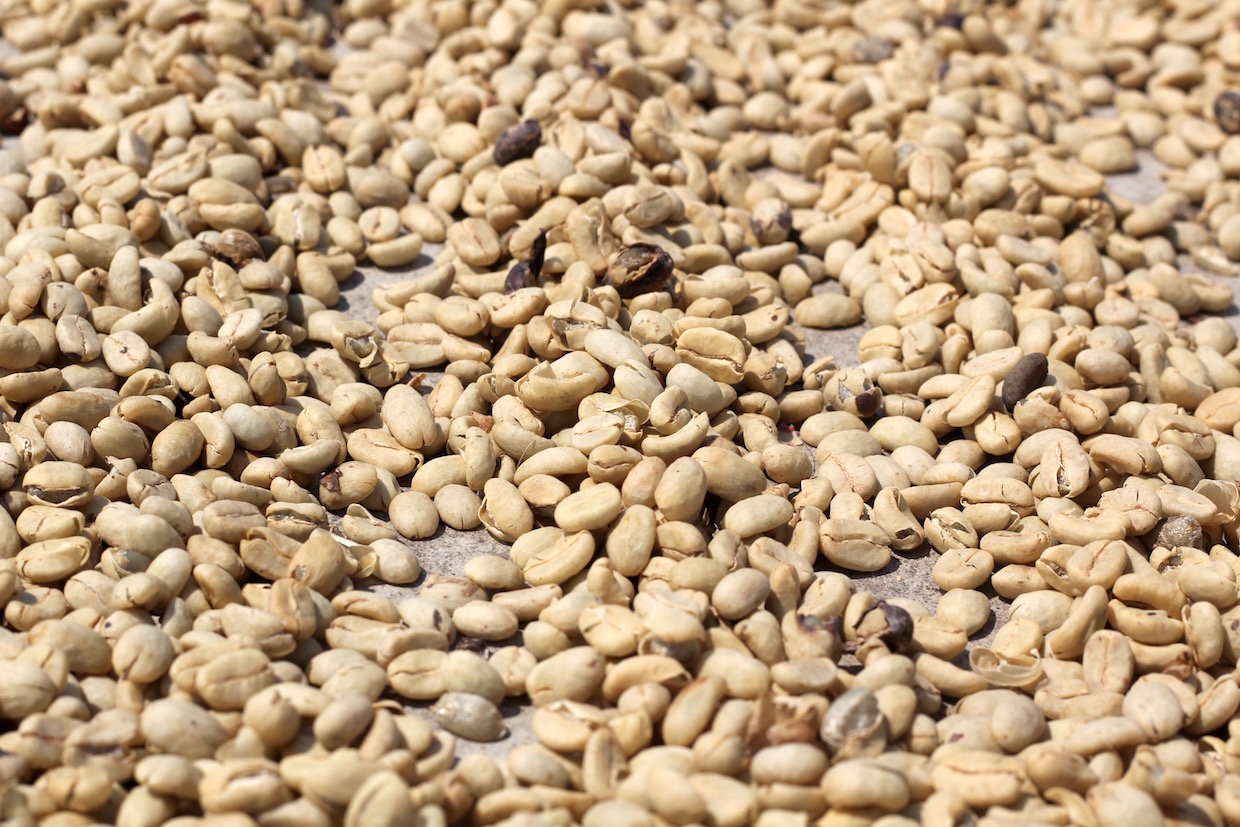 The livelihoods of many small-scale coffee farmers are totally dependent on earnings from coffee. Decades ago, many coffee farming families were well diversified and used income from coffee to purchase what they did not produce on the farm. The growth of specialty coffee and the potential of higher prices for a higher quality product over the past few decades have led many farmers to devote more and more of their land solely to coffee production, often to the exclusion of other food crops and income-earning crops.

This price crisis is driving too many of coffee farming families into desperation. My organization, Lutheran World Relief, works with coffee cooperatives and farmers in the region, and we hear daily how rural families are accumulating debt and cutting expenses by withdrawing their children from school, eating less and postponing doctor visits, leaving them without any resources to invest in their farms. For some, their only option is giving up farming. For them, it’s common to resort to migrate to the U.S. to seek employment, becoming parties to the Mexico-U.S. border crisis.

So why are farmers getting so little for their coffee?

It’s the commodities market, where futures for beans are bought and sold, that’s setting the price of coffee at such a low level for coffee farmers. The low price reflects an oversupply fueled by large harvests from the two largest coffee producing countries, Brazil and Vietnam. But we really can’t blame the market for this crisis: It’s working the way it was set up to work. The commodities market was never meant to be socially equitable. It was created to manage the sale of commodities and produce a profit. And that’s what it’s doing.

The problem is not that the market isn’t working; it’s that it isn’t working for farmers. They can’t make a living income — which provides a decent standard of living for all members of the family — from the price the market pays for their coffee. This is the reality, even though their coffee fetches a premium price at the other end of the value chain, after it has been bought, shipped, roasted, packaged and marketed, all of which add value, and cost.

But the other fact of life is that if struggling farmers can’t make a living income from their coffee, they’re going to stop growing it and plant something else — or stop farming all together. So if we want high-quality coffee from Central America to have a future, we simply need to pay farmers their fair share. For that to happen, the companies that buy, roast and sell the finished coffee must be willing to pay considerably more than the commodities price and return a greater proportion of the profit margin to coffee farmers. NGOs like Lutheran World Relief and Heifer International are in dialogue with coffee companies to find creative ways to make that happen.

We as consumers have a role to play. We can ask our coffee suppliers what they are doing to ensure that farmers are receiving a fair price for their coffee and patronize those who have taken action.

Solving the coffee price crisis won’t be a panacea for these families, who still face challenges like corrupt and ineffective governance, gang violence and underdeveloped economies. But the pathway out of poverty for millions of Central American coffee farmers and their families starts with a shared-value coffee market that actually works for farmers — not just for U.S. coffee importers and roasters.

Any opinions expressed in this piece are solely those of the author/s and do not necessarily represent the views of the Daily Coffee News or its management.

Rick Peyser
Rick Peyser, a former executive with Keurig Green Mountain who led the Company’s supply chain community outreach efforts, is the senior relationship manager for coffee & cocoa with the humanitarian organization Lutheran World Relief. He is the author of  "Brewing Change: Behind the Bean at Green Mountain Coffee Roasters."

If the price of coffee won’t support their families, they should stop growing coffee and grow something else. Or at least diversify their crops.

I have to believe there are better options that creating a false market by propping up prices. Why not help these farmers create a direct to consumer models or at least an exclusive agreement with a roaster or distributer.

What other value can they provide for the market: consultation, education, eco tourism, CSA style subscription service.

All of these would be less expensive that artificially inflating a market and put more money back in the hands of farmers.