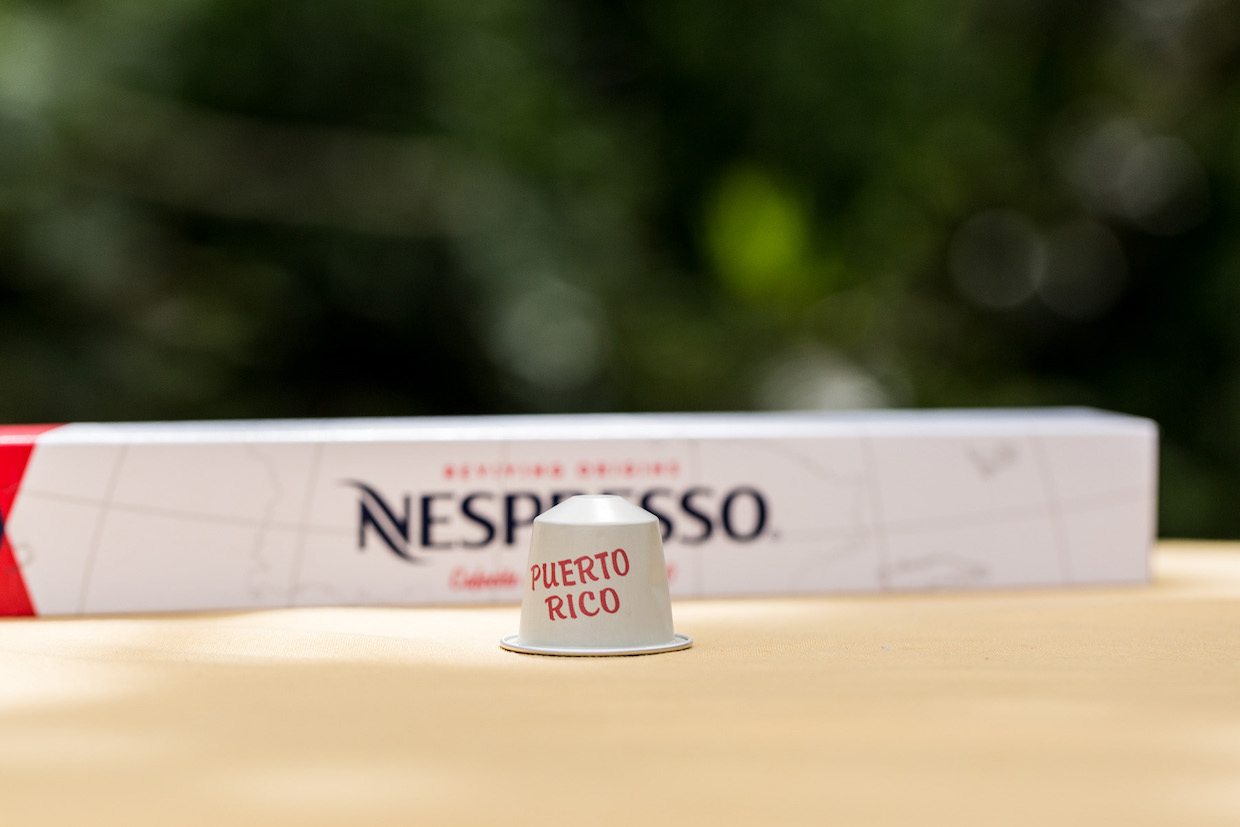 Nespresso’s Cafecito de Puerto Rico pods will be available to U.S. consumers who donate to the Hispanic Federation’s tree-planting campaign. All images courtesy of Nespresso.

In partnership with the nonprofit Hispanic Federation, Nespresso has launched a fundraiser to help revitalize the Puerto Rican coffee industry following hurricanes Maria and Irma, which decimated much of the island’s coffeelands in September 2017.

As part of the campaign, people in the United States who donate to the Hispanic Federation’s tree-replanting program in Puerto Rico will be granted first access to Nespresso’s first ever P.R.-grown coffee offering, called Cafecito de Puerto Rico, available in Nespresso’s signature pods.

Despite Puerto Rico’s rich agricultural history and importance as a United States territory, federal agencies have done an abysmal job tracking and reporting estimates of coffee crop losses that resulted from the two hurricanes. Most popular estimates from the private sector and NGOs suggest hurricanes wiped out 80-85% of the island’s coffee plants.

Puerto Rico’s entire coffee sector has struggled as a result, with local buyers, roasters and cafes having to turn more to higher-priced imports to maintain a steady supply.

For its part, Nespresso in 2018 pledged $1 million toward the Hispanic Federation efforts — which were boosted by the star power of HF board member Lin-Manuel Miranda and Nespresso brand ambassador George Clooney — to revitalize the Puerto Rican coffee sector. On Nespresso’s end, the PR program is part of its $9.8 million “Reviving Origins” program, which has also involved agricultural development and purchasing commitments in parts of Colombia and Zimbabwe. 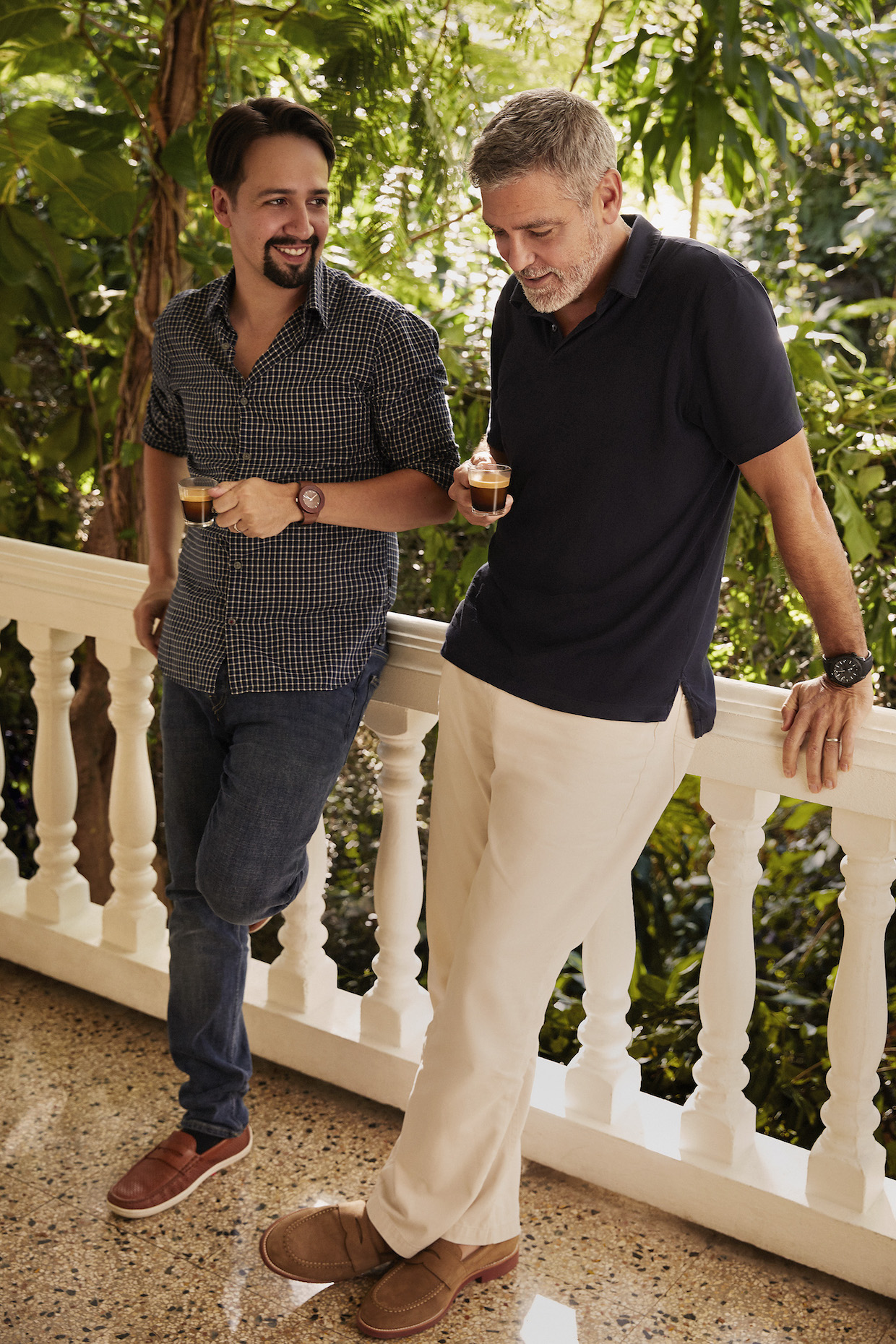 “We established our Reviving Origins initiative to help farmers revive their coffee farms in areas where production has been negatively impacted or completely destroyed by natural disasters or other adversities,” Nespresso USA President and CEO Guillaume Le Cunff said in an announcement yesterday. “Coffee is vital to Puerto Rico’s rich and vibrant culture and economy. By leveraging the Hispanic Federation’s deep understanding of the needs on the island, we can support farmers’ livelihoods and foster economic opportunity while offering U.S. customers a truly unique coffee experience.”

Through a related partnership with the nonprofit, U.S.-based World Coffee Research and the 11-year old P.R.-based Puerto Rico Coffee Roasters, the Hispanic Federation is seeking to plant 2.25 million new coffee trees on the island.