The Extraction is Espresso and Milk, Whatever That’s Called 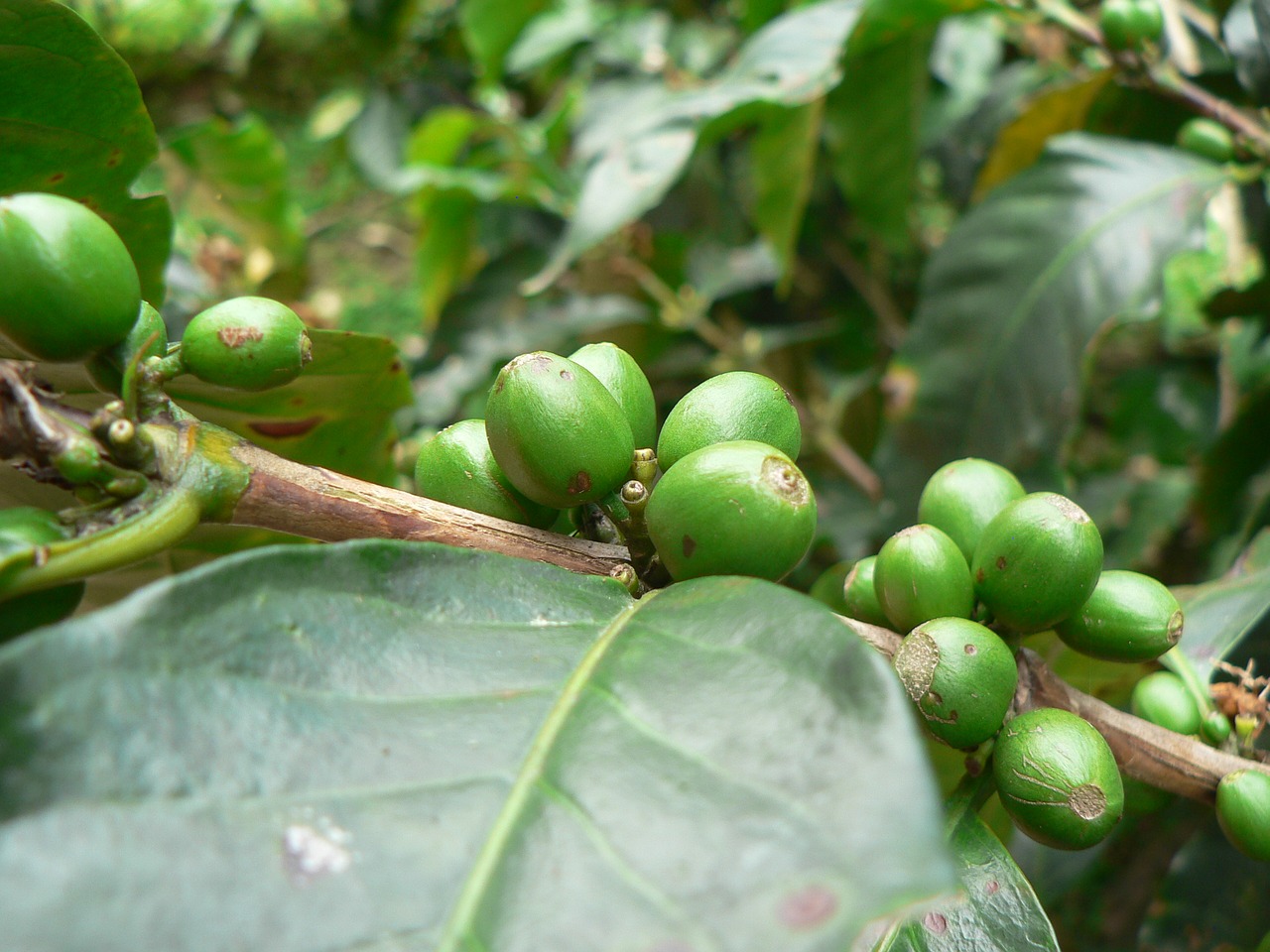 The head of multinational trading conglomerate Olam International‘s coffee division, Vivek Verma, penned a compelling argument published this week by the Financial Times in favor of a multi-stakeholder global price stabilization fund for coffee. Echoing sentiments he shared on International Coffee Day, Virma dives into additional detail on how such a fund might deal with supply-and-demand-related price fluctuations at times when subsidies would have the unintended consequence of increasing supply and keeping prices down:

There are two keys to avoiding this scenario. Firstly, the fund should be run on principles designed to align with the economic principles of demand and supply. So at extremely low prices, the fund would subsidise farmers to take-out short-term production capacity by pruning, stumping or replanting newer varieties. In the mid-range, it would be largely inactive except for low risk investments. At extreme high prices, it would recoup its subsidies and costs through a system of levies. Secondly, the fund must be run as an independent viable enterprise. 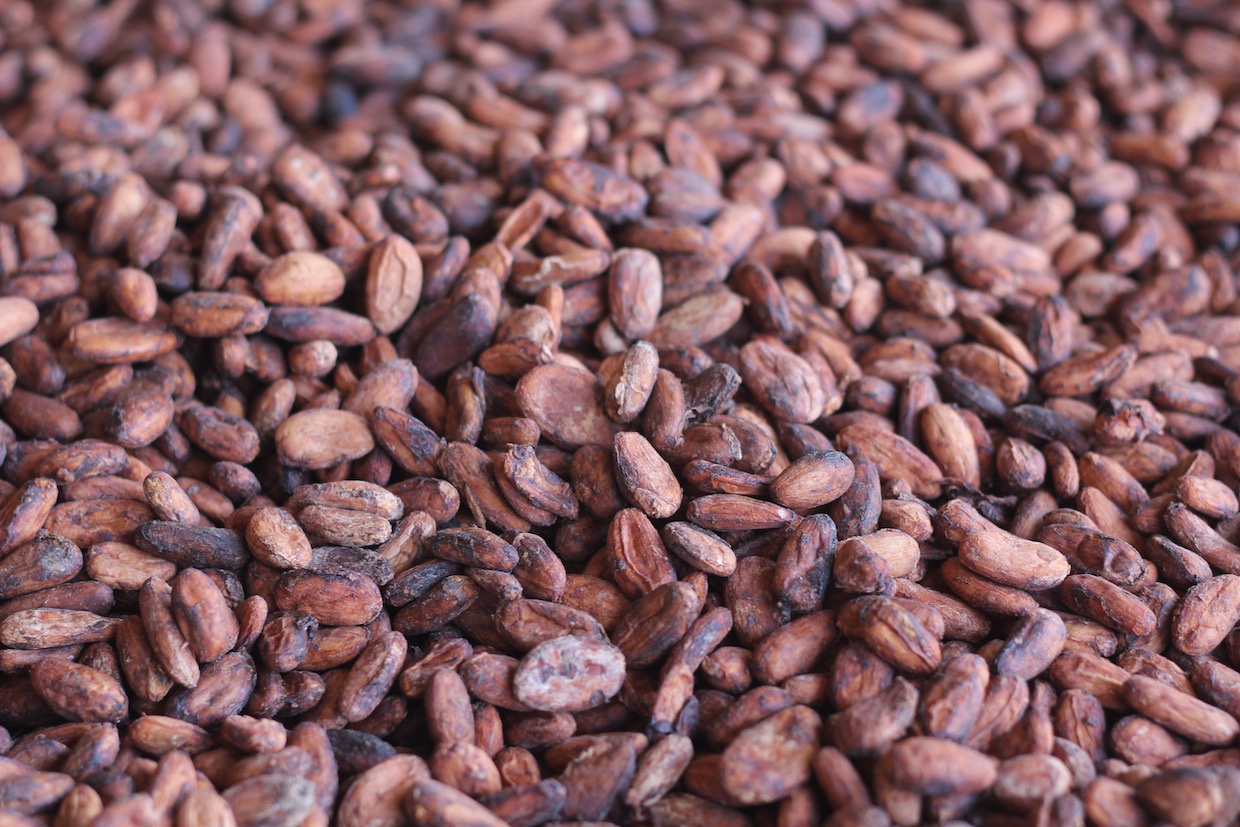 In other Olam news this week, Olam Group‘s cocoa division has announced a sweeping new in-house sustainability program called Cocoa Compass. Buyers in the cocoa sector have benefitted for decades from low prices, although that has come with widespread consequences in the form of forced labor, child labor, extreme poverty among farmers and environmental degradation. Olam says its new “Cocoa Compass” program — which aims to align with Sustainable Development Goals (SDG) targets for 2020 and 2024, while also meeting its own concrete goals for 2030 — is designed to provide 150,000 farmers in Olam’s supply chain with a living income. The program is also designed to eliminate child labor, ensure all children of cocoa farmers have access to education, and meet multiple environmental sustainability goals. Here’s more from Olam Cocoa CEO Gerard Manley:

“With our living income goal, we are focusing our efforts on supporting the farmers we believe can be the backbone of a sustainable cocoa supply chain, while continuing to provide holistic support to all cocoa farmers in our sustainability programmes. We know there is still more to do which is why we are challenging ourselves, and the industry, to have an even greater positive impact on the future of cocoa.” 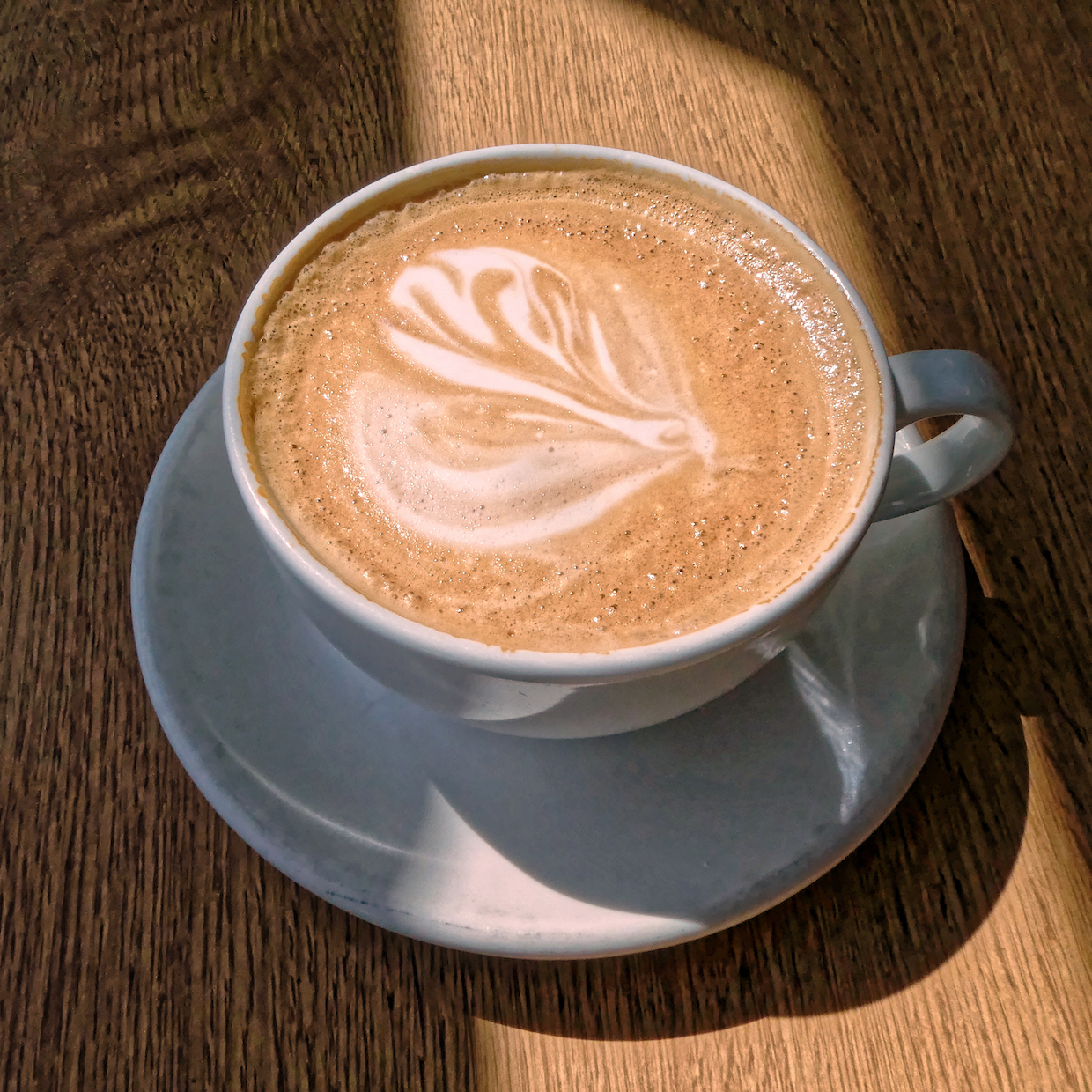 A flat white, or maybe a cappuccino, or maybe who cares? It’s espresso and milk. Image by Acabashi CC-BY-SA

One of the coffee world’s most insightful chroniclers, Meister, has written a most satisfying piece on the history and cultural significance of the infamous “flat white” espresso beverage, while coming to a most unsatisfying conclusion that the name is “basically meaningless.” Eater published the piece, which includes quotes from numerous prominent coffee people, such as Tim Varney, co-founder of the Bureaux Collective in Melbourne, Australia:

Still, some people remain attached to labels: Once, at a shop in London, “someone received a flat white, told the server they ordered a capp,” Varney recalls. “So to remedy, the barista came over with the choc shaker, popped it on top the flat white right there on the table and said, ‘There you go, it’s a cappuccino now.’”

Another of the week’s most compelling reads came from Playboy, of all places. In “The Struggle for Equitable Coffee: What Every Caffeine Junkie Needs to Know,” writer Mackenzie Fegan recounts a sourcing trip to the Cenfrocafe cooperative in the Cajamarca province of Peru. Though written for the perspective of coffee consumers, the piece aptly highlights some of the incongruities that exist between where coffee is consumed and where it is grown:

Back in the conference room, Matt Swenson from Chameleon loads up a presentation explaining their products, the backbone of which is a cold brew concentrate. He explains that not only is the coffee meant to be consumed cold, it is also brewed without heat. The farmers furrow their brows. Matt projects their range of 10 oz ready-to-drink bottles on the wall, each with a different jewel-toned label. One of Cenfrocafe’s officers asks if the colors denote different qualities of coffee:

“Um, no,” Matt replies. “The blue is vanilla flavored.”

Over the past few months, all-around specialty coffee dignitary James Hoffmann has been donning a white lab coat for a video series called “Weird Coffee Science.” While most of his experiments can be replicated at home, Hoffmann’s latest experiment requires an industrial-grade centrifuge in order to spin samples of espresso at 4,000+ RPMs. The goal is to separate the oils from the liquids and the solids in order to taste and compare each. The results are perhaps surprising and certainly kind of disgusting:

One of North America’s longest-running green coffee importing companies, Montreal, Quebec-based N.J. Douek & Sons, announced a $10,000 commitment in support of the nonprofit World Coffee Research this week. The company is also joining WCR’s checkoff program, which allows coffee traders of all kinds to donate as little as a fraction of a penny per pound of coffee they buy or sell in support of WCR’s work.

“We have worked closely with coffee producers in communities around the world for many years, and we care deeply about their continued success,” says Philip Douek. “We feel we can make strides in this area by working with WCR, and we are very excited to take this positive step toward greater sustainability and traceability.” 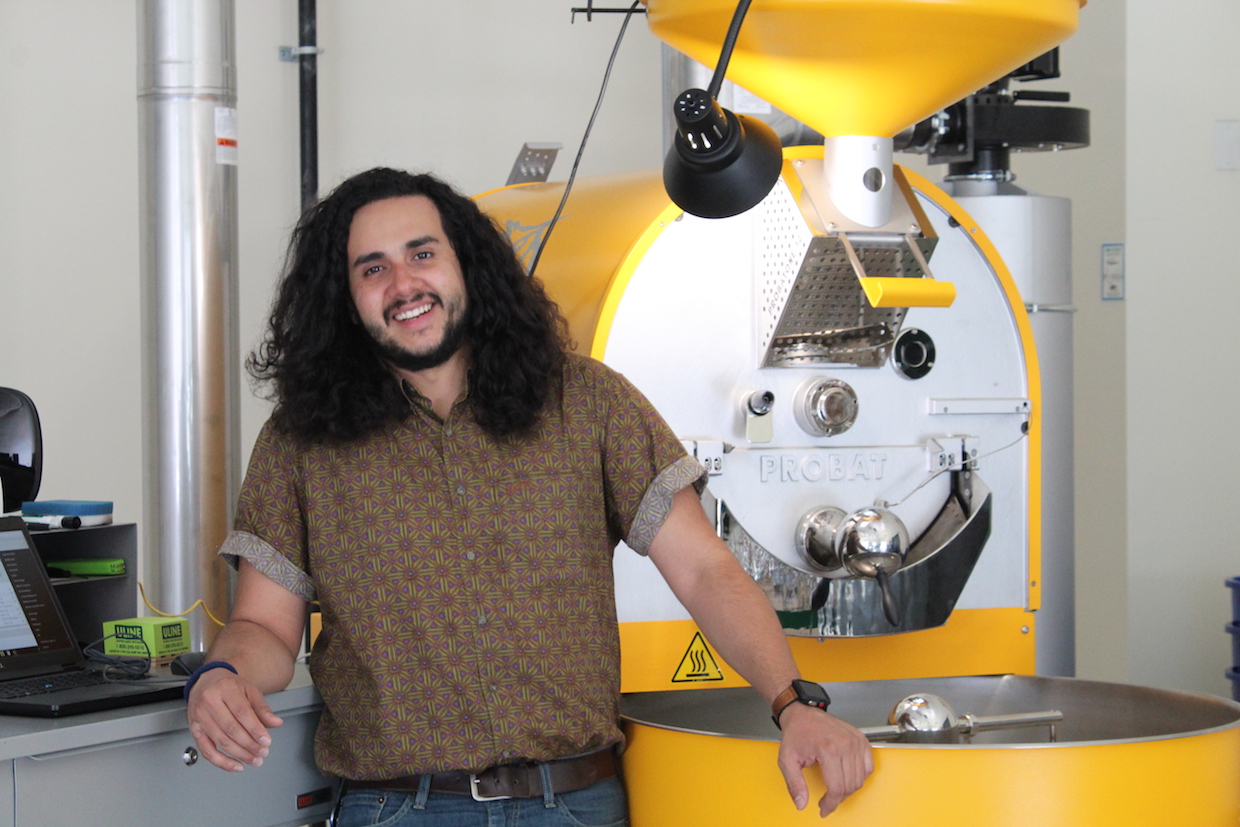 The progressive, roaster-centric Matchbook Coffee Project — which singles out individual coffee roasting professionals for one-off, limited releases that give them complete control over the sourcing, roasting and label design — has announced its newest featured roaster. Rob Rodriguez of Boston’s Night Shift Coffee is offering Weird Fears to the world:

His coffee, called Weird Fears, comes from a single producer lot in Ethiopia called Ethiopia Tamiru Genale, a naturally processed coffee with notes of concord grape, cherry jam, and hibiscus. Along with some delicious coffee and custom pins, this month’s swag budget will be donated to Hope For The Day, a non-profit aimed at suicide prevention through intervention and mental health training.