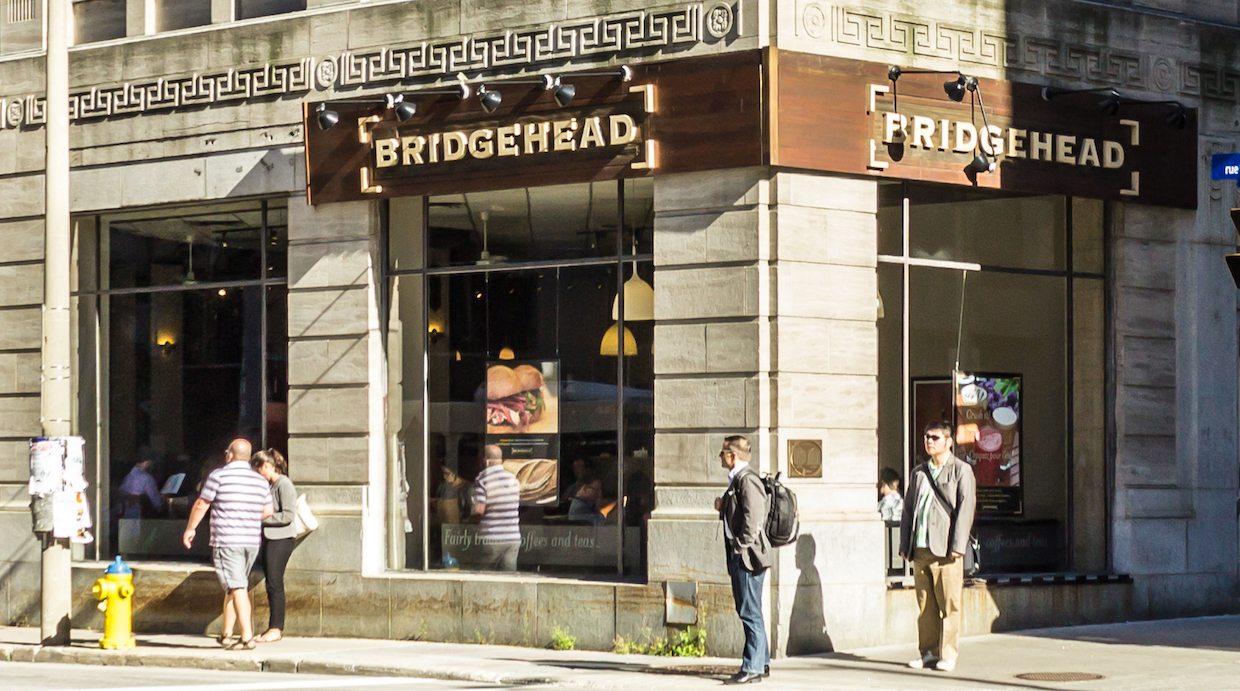 A major part of that strategy is to enter the cannabis market through a partnership with Ottawa’s National Access Cannabis Corp, although Bridgehead will remain intently focused on sourcing and roasting coffee from its Ottawa roastery headquarters, which currently feeds 19 Bridgehead retail locations throughout the city and its suburbs. 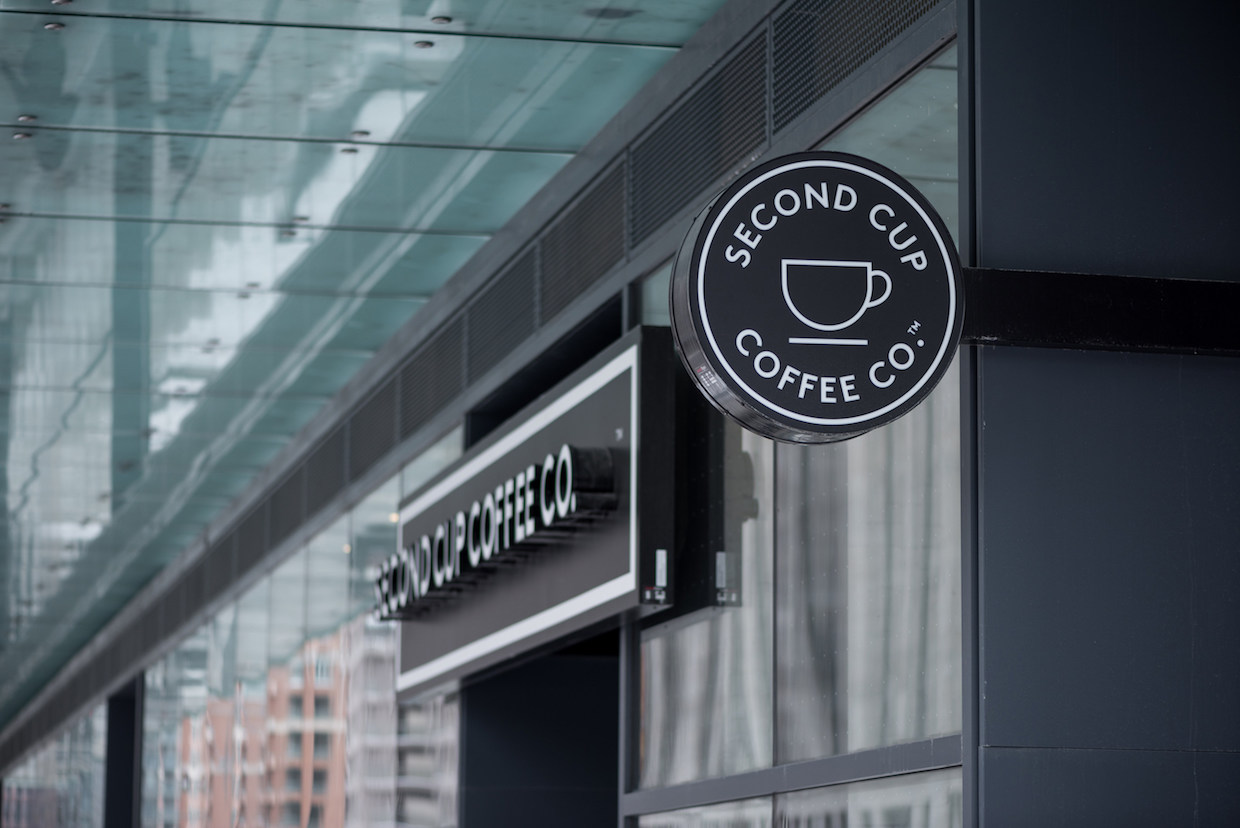 “We have long had a goal of being the biggest little coffee company,” longtime Bridgehead President and CEO Tracey Clark said in an announcement today from Aegis. “Joining Aegis gives us access to the resources to expand our footprint without needing to change who we are or what we do best: advocating for small scale farmers, offering coffee that is well-sourced, well-roasted and well-served, creating a sense of belonging for our customers and employees, and fostering community connections.”

Pending closing, Aegis will pay $4.5 million USD in cash plus $2.6 million in Second Cup shares for a total of $7.1 million. Additional payouts of up to $1.1 million may be made based on the profitability of Bridgehead’s retail locations over the next two years, according to Aegis Brands. 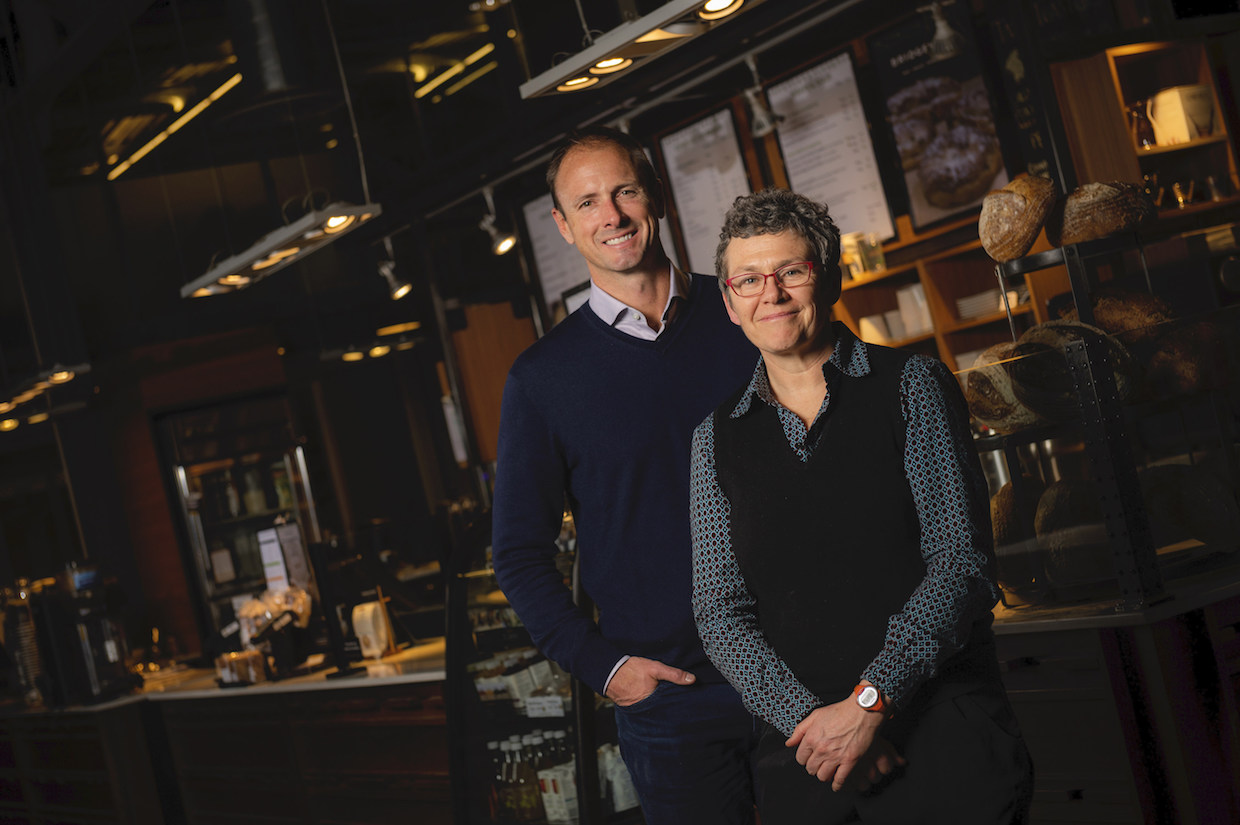 Clark bought the Bridgehead business — which traces its roots back to a coffee-farmer-focused ministry effort in the early 1980s — from Oxfam Canada in 2000, refocusing the business solely on coffee while growing a retail footprint of company-owned stores.

According to Aegis, Clark will continue on to lead the brand in the new position of chief culture officer, while Bridgehead COO Kate Burnett will assume executive leadership of the company. Bridgehead Director of Coffee Ian Clark and Roastmaster Cliff Hansen are also staying on board to lead the coffee operation.