Anna Abatzoglou Returns to Alliance for Coffee Excellence as Manager 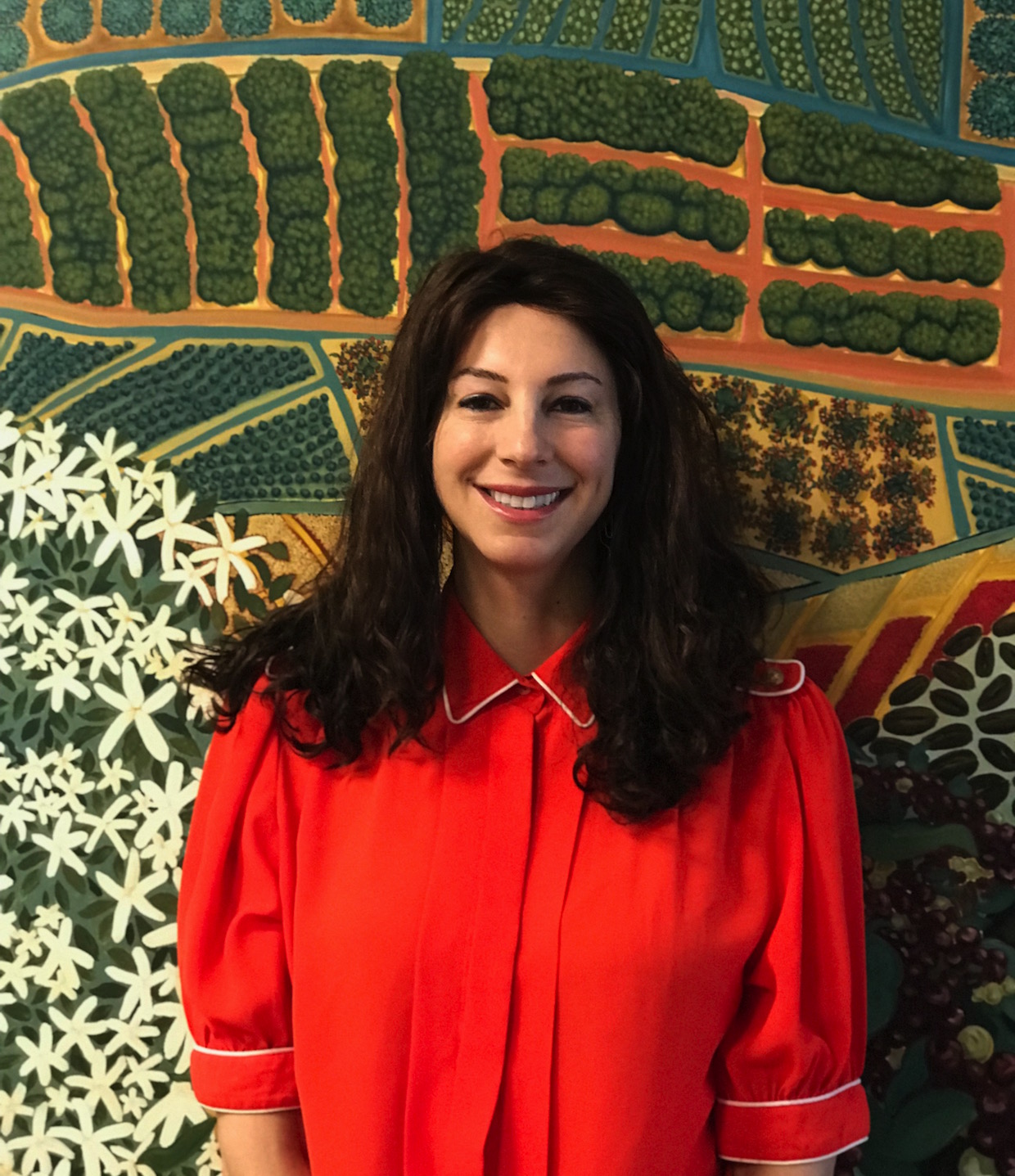 Cup of Excellence organizer the Alliance for Coffee Excellence (ACE) has announced the appointment of Anna Abatzoglou as marketing and membership manager.

Abatzoglou’s will be a familiar presence to many ACE supporters, as she previously occupied the position from 2013-15, helping the organization move into a new Portland headquarters before furthering her career in the beverage and marketing field with beer maker Rogue Ales.

After celebrating its 20th anniversary last year, the ACE-led Cup of Excellence green coffee competition and auction program is gearing up for a big 2020, including bringing the event to Ethiopia, plus a pilot program in Ecuador. In addition to helping the Portland, Oregon-based nonprofit group promote those efforts, Abatzoglou will help evolve ACE’s Sensory Educational Training (SET) program as it expands into Dubai and Australia. 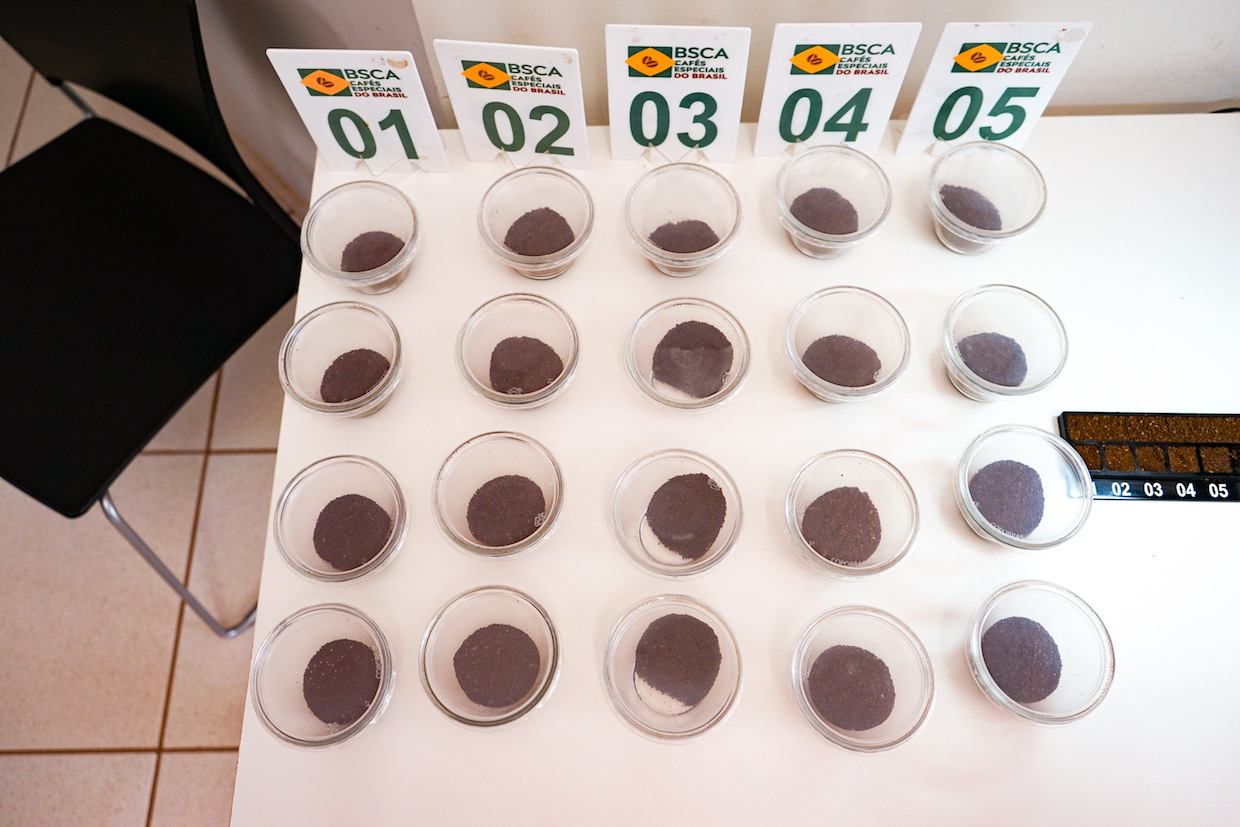 From the 2019 Cup of Excellence competition in Brazil. Daily Coffee News photo by Howard Bryman.

“We are so pleased to have Anna’s deep experience in not only our program, but also the beverage industry,” ACE Executive Director Darrin Daniel said in an announcement of Abatzoglo’s return. “Her passion for ACE and our Cup of Excellence program has proved itself from her previous role with us. We look to Anna to boost and increase our membership and overall global posture to support coffee producers and our engaged membership.”

Abatzoglo told DCN that despite her recent years working in other beverage segments, she’s been drawn to coffee — even going so far as to launch a bootstrapping coffee cart while in high school.

“I’ve come full circle back into the coffee industry,” said Abatzoglou. “It’s an honor and privilege to be a part of this community, especially with ACE and its mission.”