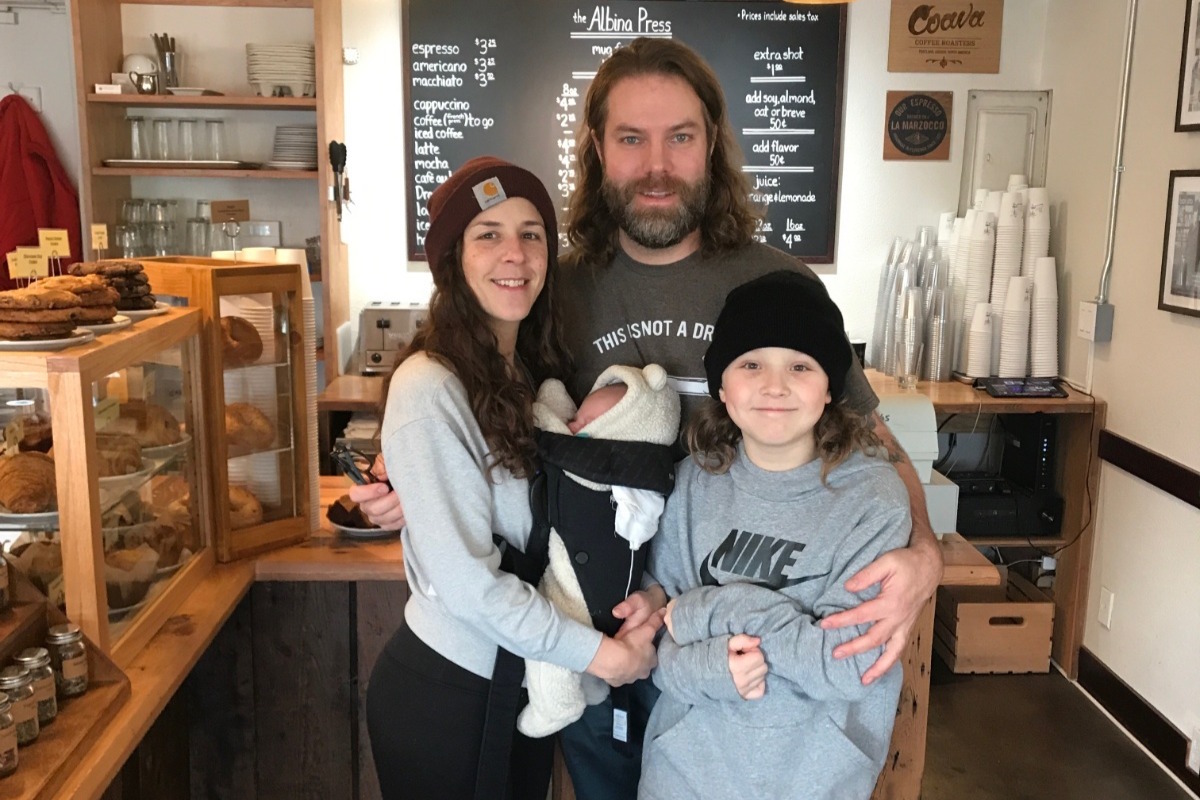 A GoFundMe campaign has been established to assist Fuller’s family in the loss. It reads:

Kevin Fuller tragically passed away Friday evening leaving behind his beloved Joana, Georgia (11 years old), William (3.5 months old) and Stephen (11 years old). Many of you knew Kevin and his family through his love for coffee. He started Albina Press, which went on to become an integral part of the coffee community in the PNW. His joy, compassion and love for his friends, family and community will always be remembered.

Please help in supporting his family during this difficult time. We hope to ease their financial stress so they can focus on healing.

Through social media and in private, coffee professionals who knew Fuller have praised him as a friend, a mentor and as a pioneering figure in coffee’s quality-focused Third Wave movement.

In Portland, one of the Third Wave’s most active incubators throughout the 2000s, Fuller founded the Albina Press cafe in 2004, then opened a second Albina location in the Hawthorne neighborhood in 2008 before finally opening a shop across the Columbia River in his hometown of Vancouver, Washington, in 2018.

A number of Fuller’s barista hires and trainees over the years eventually opened their own successful shops and/or roasteries over the years, including other Portland coffee institutions such as Barista, founded by Fuller’s first hire, Billy Wilson, and Coava Coffee Roasters, founded by former Albina Press barista Matt Higgins.

In this 2018 interview with the Vancouver Business Journal, Fuller described his excitement about the fact that approximately a dozen of his past employees have started their own coffee businesses.

We have experienced a great loss personally and professionally. Kevin Fuller was one of our greatest teachers. Jason and I worked for him at the Albina Press for 5 years. We made all of our coffee connections and friendships through the portal of time we had there. So many of us left there with the courage and skills to start our own @coavacoffee @the_red_e @baristapdx @snowdriftcoffee @thewashburnecafe We would work our butts off in that crazy busy shop and drink italianos together and make sure the music was on when the “Boss Man” was walking in the door. Kevin poured the most beautiful latte art, blindfolded. He is one of the original Portland coffee greats. He is a Father, Brother, Son and Partner. We will cherish all our time spent in the beloved North Portland Albina Press❤️ @ Albina Press Coffeehouse