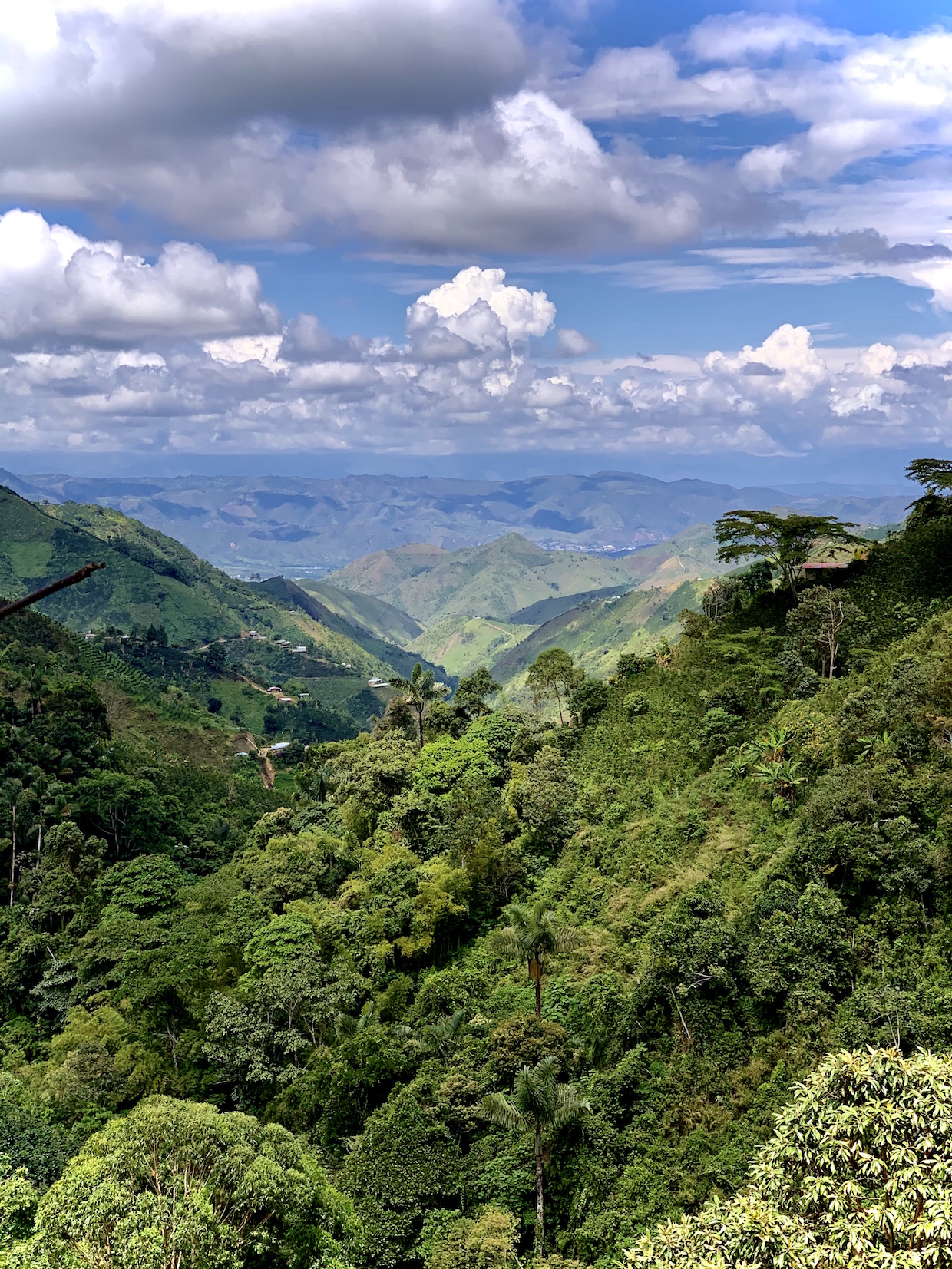 Coffee throughout the high-elevation landscape of southern Huila, Colombia. All images courtesy of Passenger Coffee.

Winning lots from the first-ever Copa Suaceña regional cupping competition in Colombia are now emerging from quality-focused roasting companies throughout the United States.

Lancaster, Pennsylvania-based Passenger Coffee has launched a series showcasing the top six winners of the competition that occurred in southern Huila, Colombia, in December of last year. 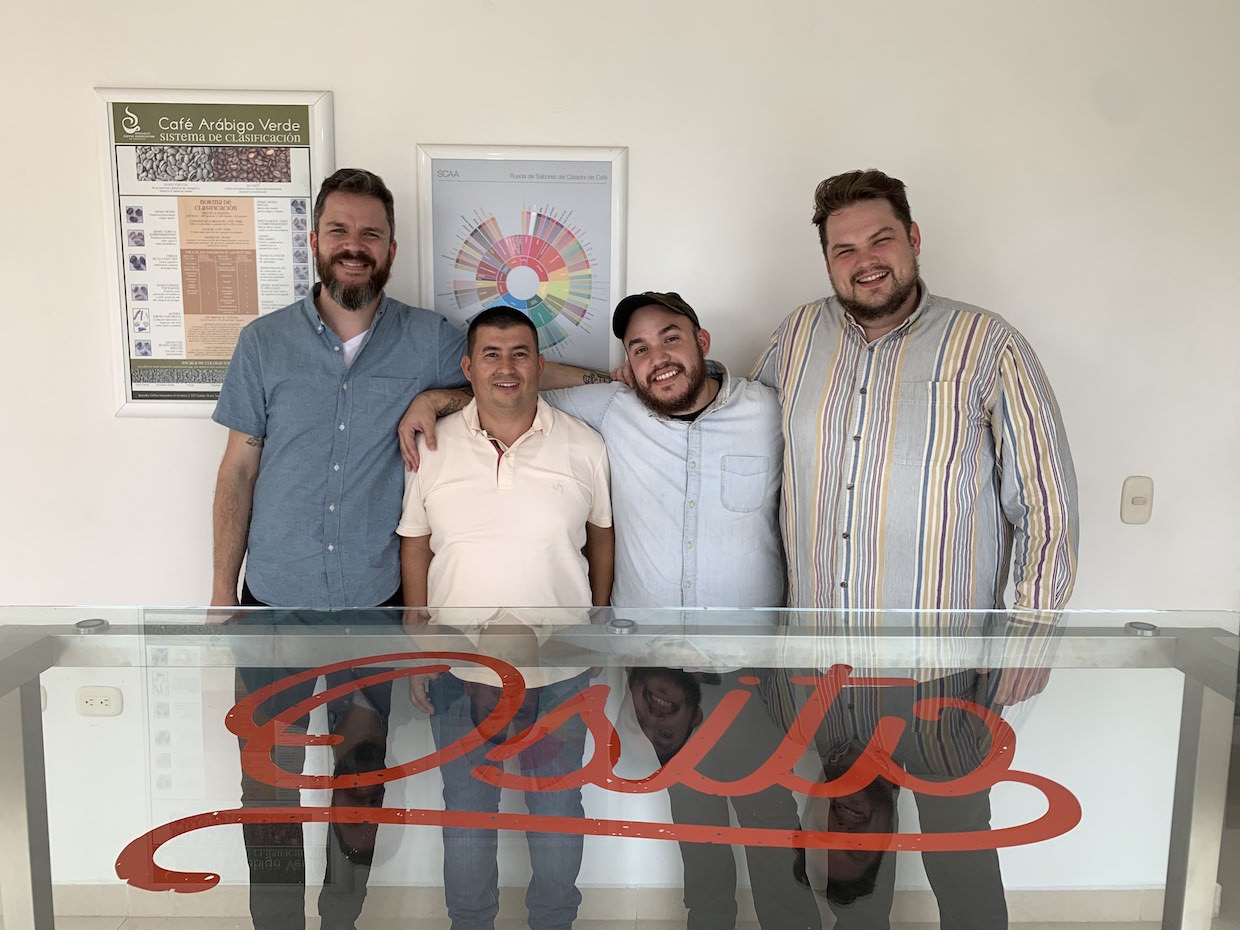 The contest occurred over three days at the Osito cupping lab in Garzón, Huila. After a day of judging calibration and format confirmation, all 24 of the competition lots were cupped and scored on the second day, narrowing the contest to a top 10 coffees. On the final day, the top 10 coffees were re-cupped to determine the ultimate ranking.

Losada and his wife, Lyda Montoya Quiroga, analyzed submissions prior to the competition, with coffees for the inaugural year coming from the 32-member La Cooperativa Divino Niño del Horizonte and 6-member ASOCAFOR producer groups in Huila. 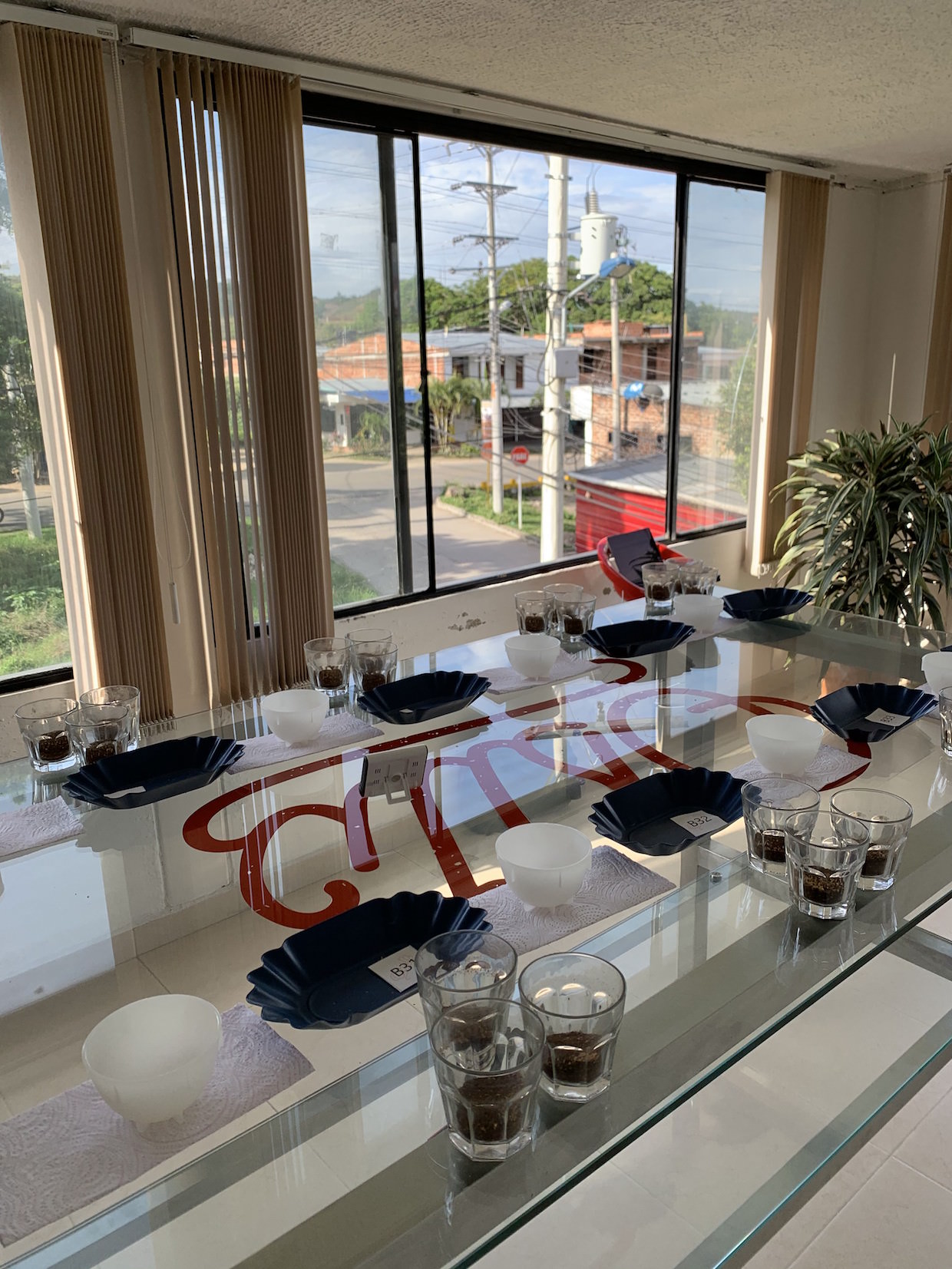 Quality-based premiums were paid to all 24 producers whose beans made it into the Copa Suaceña, on top of a fixed base price for coffees scoring 86 points or higher.

Bellinger told Daily Coffee News that the physical requirement for acceptance by Osito, as well as for admission to the contest, was for beans to exhibit 10-10.8% moisture content, .48-.58 water activity, yield factor of 90 or below, and a clean UV analysis.

For the competition, Osito committed to paying a minimum 1.5 million Colombian pesos per carga (which translates to approximately $1.37 USD per pound, as of this writing) for the top 20 lots regardless of cup score, and between $2.75 to $4.58 per pound for the top five contest winners. 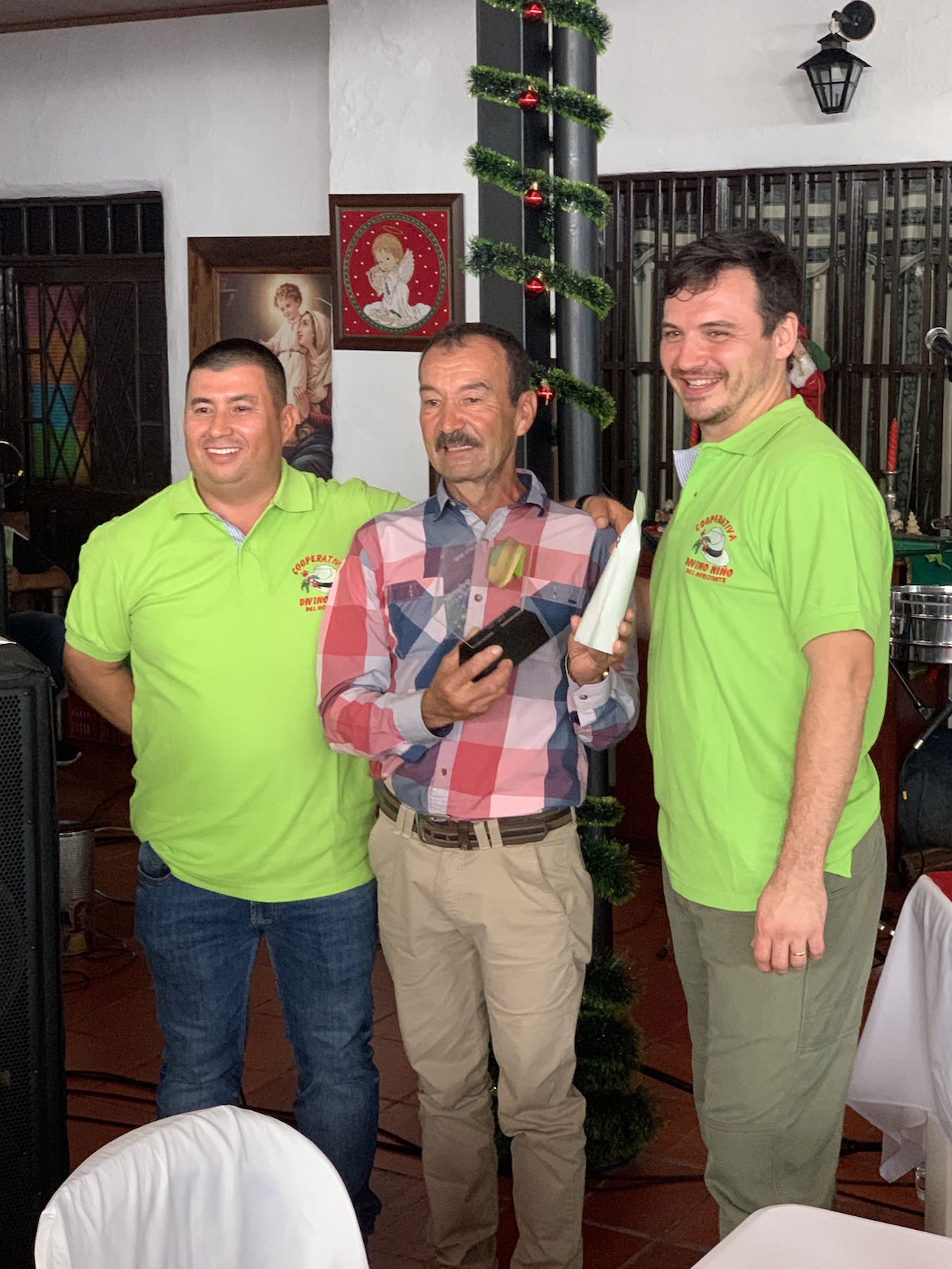 The results were announced at a community celebration attended by the producers, including competition winner German Cordoba Vasquez for his lot of Red & Yellow Tabi, according to Bellinger.

“There are many associations quite like these, all over Huila,” Bellinger told DCN. “We work with a few who are both smaller and larger, both more and less organized. Our plan is to do more competitions like this. Prior to the onset of COVID-19, we were planning on doing the same thing with some producers in La Plata sometime late this summer.” 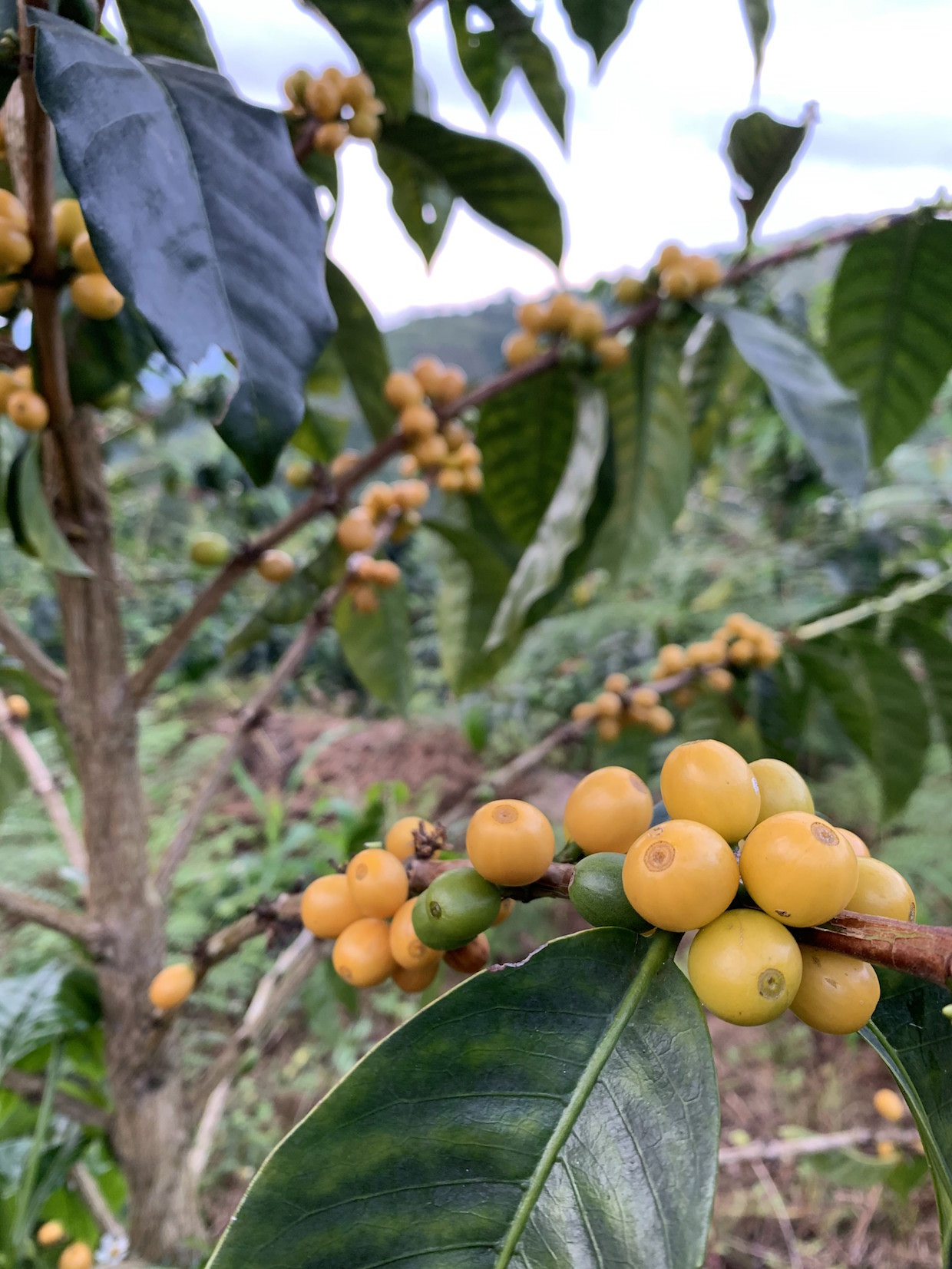 The top six winning lots are all now for sale as finished, roasted products on the website of Passenger Coffee, which also bought coffees from the competition ranked 11-20 as an 86-point blend for their Foundational Menu offering, Divino Niño.

In addition, Passenger sister company Necessary Coffee, which launched last year and has bought upwards of 50% of all 84-85-point coffees from this group prior to the competition, also bought the lots that ranked 21-24 in the Copa Suaceña. 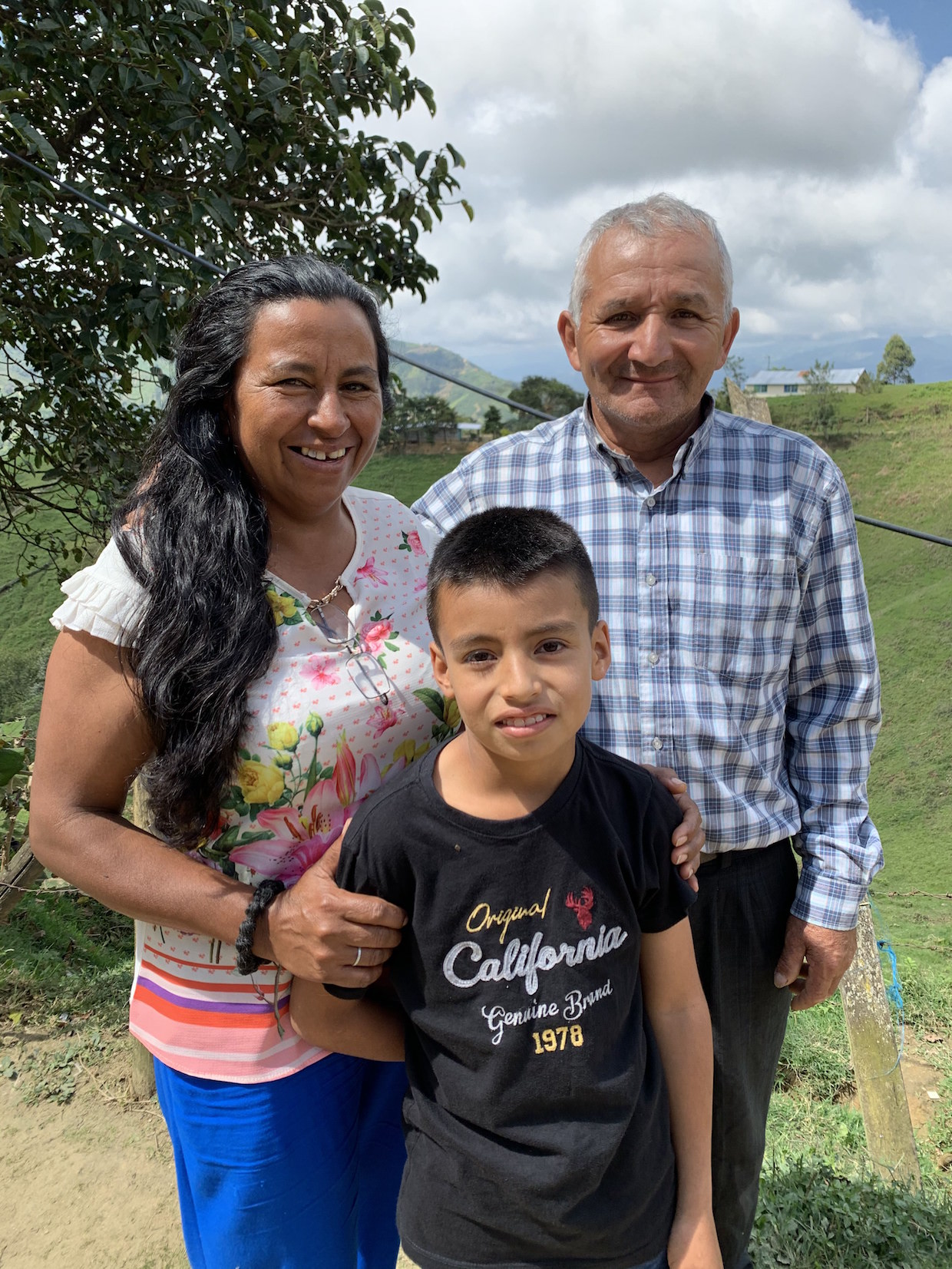 “For me, launching a community cupping competition after the foundations of a more lasting partnership have already been laid is a more compelling approach,” Evan Howe, Passenger’s director of coffee, told Daily Coffee News. “The message to the producer is not: ‘Show me an 88+ coffee on a competition cupping table and I’ll consider a deeper partnership with you down the road.’ The message is rather: ‘Let’s try to build an honest, mutually beneficial partnership for as much of your total harvest as possible.'”