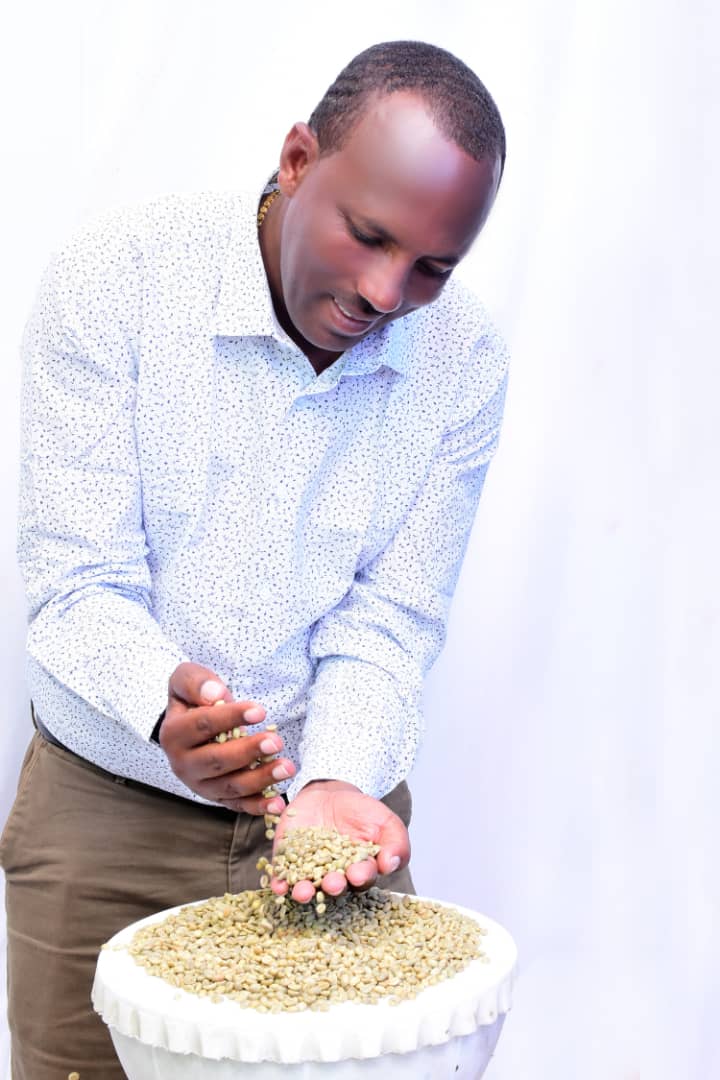 Despite economic, social and logistical disruptions aplenty over the past few months, the first ever Ethiopia Cup of Excellence has crowned its first winners. Twenty-eight winning coffees, including the top three that all scored 90+ points, will be heading to online auction on June 25.

While all the winning coffee farmers can celebrate the achievement, holding the green coffee competition was an impressive feat unto itself, made possible through a collaboration between the Ethiopian Coffee and Tea Authority, USAID’s Feed the Future Ethiopia Value Chain Activity and CoE organizer the Alliance for Coffee Excellence (ACE).

Soon after a record-breaking 1,400+ coffee samples were submitted for the first-ever Ethiopia CoE in the Ethiopian capital Addis Ababa, COVID-19-related restrictions began to take hold throughout the world, limiting transportation, shipping routes and the possibility of public gatherings for activities such as competition judging. In response, ACE for the first time brought a CoE competition to U.S. soil, organizing the delivery of competition coffees to its office in Portland, Oregon, and modifying the judging protocol to comply with safe social-distancing measures.

Yet all is well that ends well, and ACE now reports that more than 130 potential buyers are already registered for the online auction, which is expected to reward coffee farmers with exponentially higher prices for their highly vetted coffees than they might receive through traditional market channels.

The top-scoring lot in the competition came from grower Nigussie Gemeda, who offered a sun-dried natural-process Sidama that scored 91.3.

“It’s exciting to know my coffee has made it this far,” Gemeda said in an announcement released by ACE. “Becoming number one was what I was aiming for. I am very happy to promote our great coffee and to benefit from the market opportunities that will follow the result.”

Ethiopia’s Sidama zone was particularly well-represented throughout the list of winning coffees, as were West Arsi, West Guji and Gedeo. Reflecting a similarly wide swath of coffee varieties, both known and unknown, the list was also dominated by traditional sun-dried naturals, although two of the top three lots were washed-process.

See the full list of Ethiopia 2020 Cup of Excellence winners.