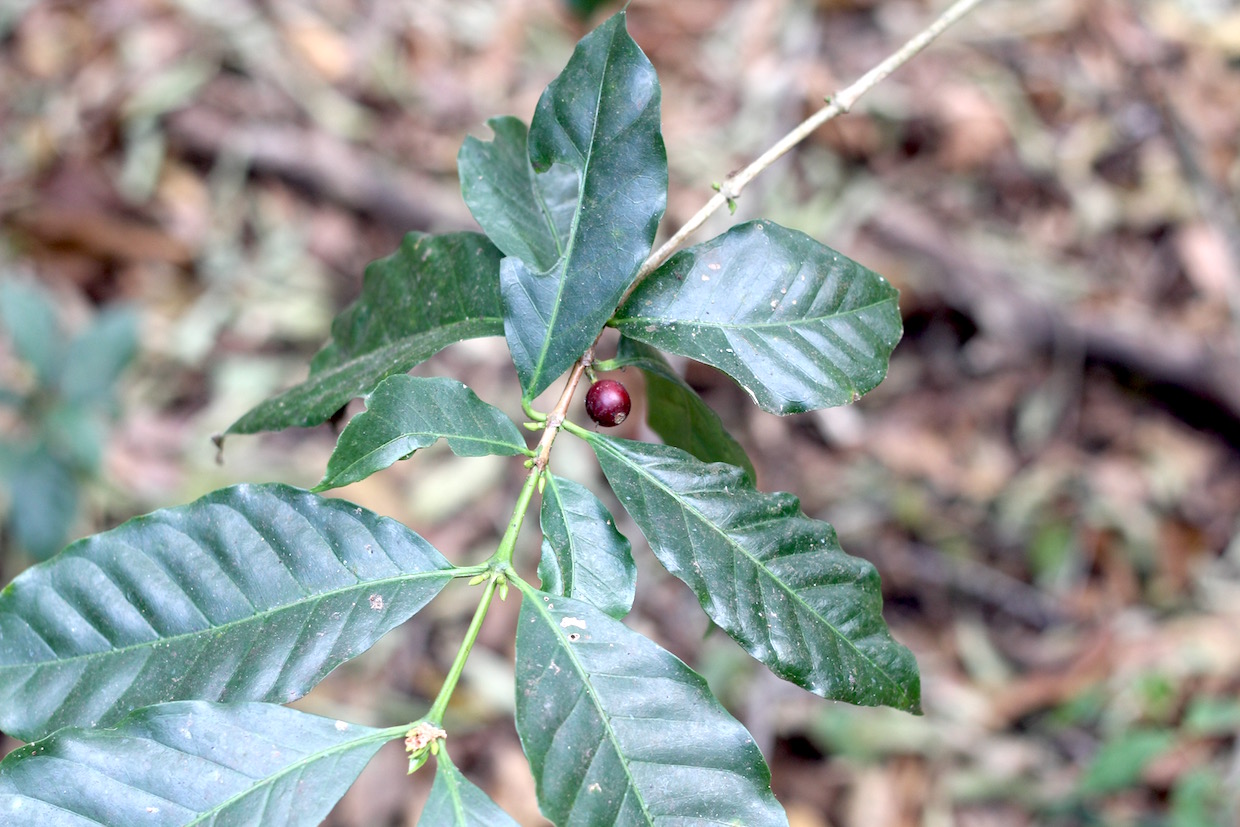 Could there be heretofore hidden indicators of a coffee plant’s climate and pest resilience, and even its flavor characteristics? Scientists in Toronto are literally getting to the bottom of this possibility with new research on the bacteria and fungi that “partner” with the roots of coffee trees.

Ecologists Roberta Fulthorpe, Adam R. Martin and Marney E. Isaac, all from the department of physical and environmental sciences at the University of Toronto Scarborough, used multiple methods of DNA analysis to document what microbes are consistently found in coffee root tissue growing on four different Central American coffee farms.

The underlying principle is that a consistent plant root microbiome — a community of organisms such as bacteria and fungi — across different healthy plants would indicate a beneficial microbial relationship.

From there, agronomists could work to determine which specific conditions result in the healthy microbiome and use that data to determine best management practices to foster healthy plants amidst changing environmental conditions due to climate change.

Samples of Pacas and Caturra coffee plant roots were taken from four farms in Costa Rica and Nicaragua, varying from full sun monoculture to intercropped shade coffee agroforestry, that experience different patterns of temperature and rain and are operated using different farm-management techniques.

The study summarized these generally as either hot and wet, hot and dry, cool and wet or cool and dry. Analysis revealed 26 bacterial and 31 fungal species that the researchers could classify as belonging to coffee’s “core microbiome,” including several that are known to be beneficial to plant health and should be further investigated, according to the scientists.

The results also indicated that bacteria present in the different coffee roots were relatively consistent from one location to the next, as well as from one plant to the next. The fungal microbiome, meanwhile, was more sensitive to the conditions under which the plant was growing, while also varying more depending on the variety of coffee plant.

“Our results open the door for understanding if or how microbiomes can be managed in real-world cropping systems,” Martin said in a press release issued by the American Phytopathological Society. “Our work also leads to interesting questions on whether or not the flavor of our morning cup of coffee is influenced by the plant’s microbes.”

The complete study called “Root Endophytes of Coffee (Coffea arabica): Variation Across Climatic Gradients and Relationships with Functional Traits,” was published in the February 2020 issue of Phytobiomes Journal.