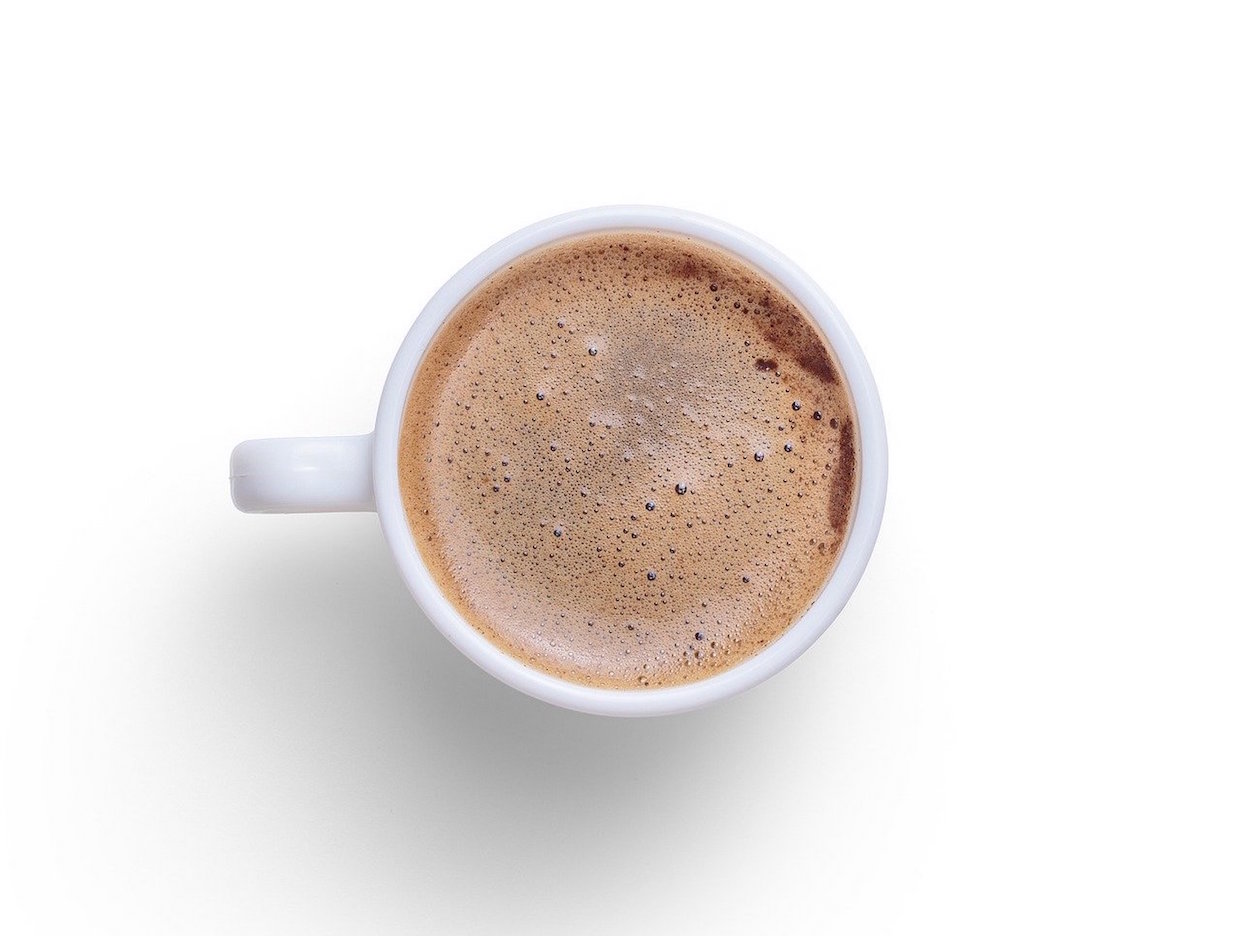 A new white paper commissioned by the National Coffee Association of the United States suggests that coffee drinkers are less likely to suffer from depression by as much as one third.

The paper, written by longtime NCA advisor and recipient of the group’s Lifetime Achievement Award in 2017 Alan Leviton, provides a brief meta-analysis of recent research suggesting various positive impacts of coffee on physical and mental health.

“Evidence shows that coffee drinkers are significantly less likely to be depressed than people who do not drink coffee,” Leviton, a professor of neurology at Harvard Medical School who specializes in the neurology of preterm newborns, said in an announcement from the NCA. “Coffee’s positive impact on mental health appears to be related to its anti-inflammatory, anti-oxidative, and microbiome-promoting properties, which are also associated with coffee drinkers’ reduced risk of developing certain cancers and chronic diseases.”

It should be noted that in the same breath, the white paper cautions that there are plenty of “obstacles that it make it difficult to study how coffee consumption reduces the risk of depression and suicide.”

Those include misclassification of diagnoses and outcomes, the complexity of various disorders that are often associated with depression, and the issue of genetic heritability, as in, “How much of the risk of depression can be attributed to genetic propensity?” according to the paper.

The paper leans on four studies that concern themselves primarily with coffee consumption and depression, including two 2016 meta-analyses that covered some 300,000 patients, 8,000 of whom were identified as depressed.

It also shared results from two more recent studies, one of a middle-age population led by researchers in Spain, and the other covering depression incidence among coffee and tea drinkers in South Korea.