Coffee Businesses Respond in Solidarity Amidst US Protests 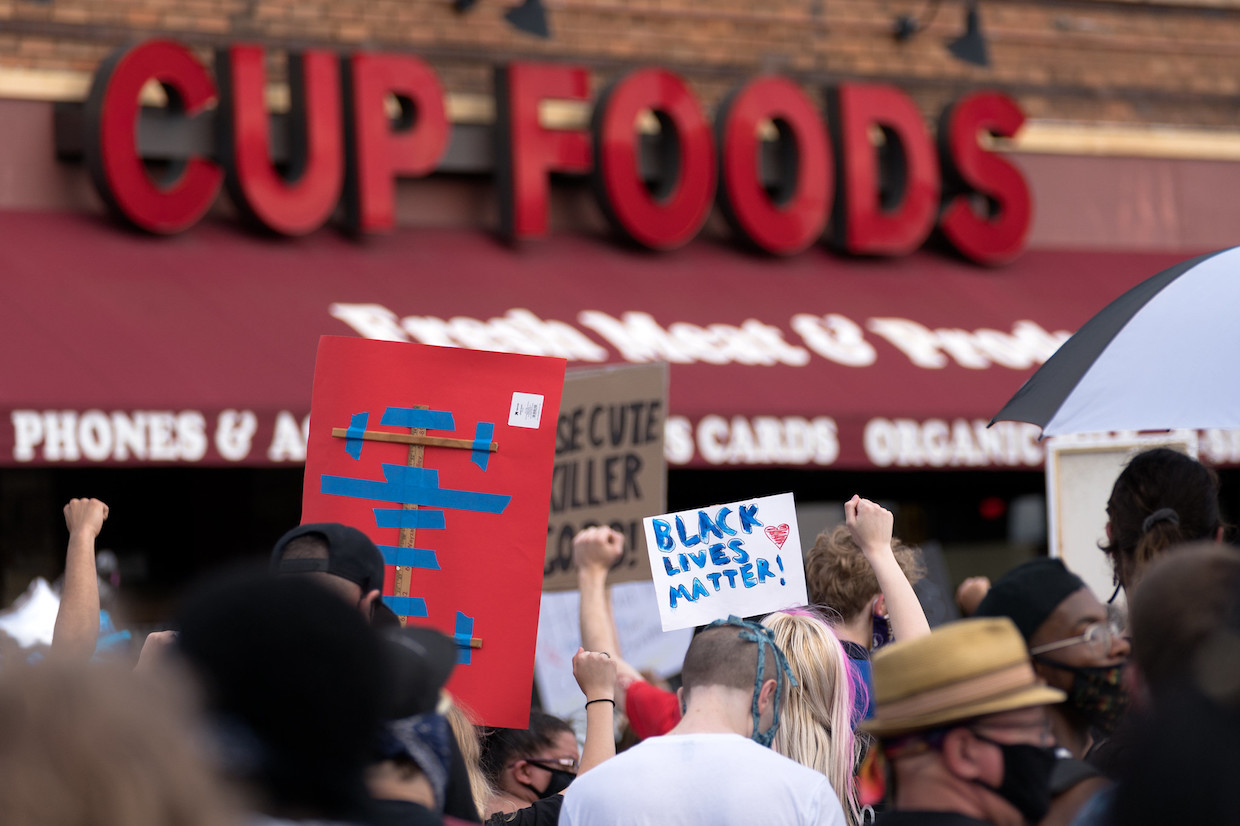 As protests emerged in dozens of cities throughout the United States this weekend following the killing of George Floyd led by Minneapolis police officer Derek Chauvin, many coffee businesses have temporarily closed their doors.

Most of the coffee shops we’ve seen closing today have said they are doing so either as an act of solidarity with protesters, as a temporary measure to give mental relief to staff, or both.

Additionally, many of those shops have also encouraged their customers to support organizations that are addressing police brutality, racial inequality, systemic and institutional racism in America and social justice as a whole — organizations such as the NAACP Legal Defense Fund, the ACLU, #BlackLivesMatter, the Movement for Black Lives, Race Forward or Until Freedom.

Many more organizations galvanizing responses to the senseless murders of George Floyd and countless other Black Americans throughout the course of U.S. history at the hands of police can be found here, including additional local resources in Minneapolis, Atlanta, New York and other major cities.

Blue Bottle Coffee, for one, decided to shut down all its U.S. stores on Sunday and Monday, while also announcing a $150,000 donation split between three justice-seeking nonprofits. On Monday, the company wrote:

“Our Blue Bottle community is in pain. We are a nation in pain. Today and tomorrow—Sunday, May 31, and Monday, June 1—we are temporarily closing all our US cafes in consideration of the ongoing protests unfolding across the country. But we will not be silent.

We are donating $150,000 divided equally among Black Lives Matter, the NAACP Legal Defense Fund, and Bring the H.E.A.T. This is just a start. We stand with our black communities all across this nation in solidarity, support, and care. Care to speak up. To listen. To change.

Daily Coffee News will have much more as this story continues. In the meantime, feel free to share your stories, news tips or suggestions with us here: