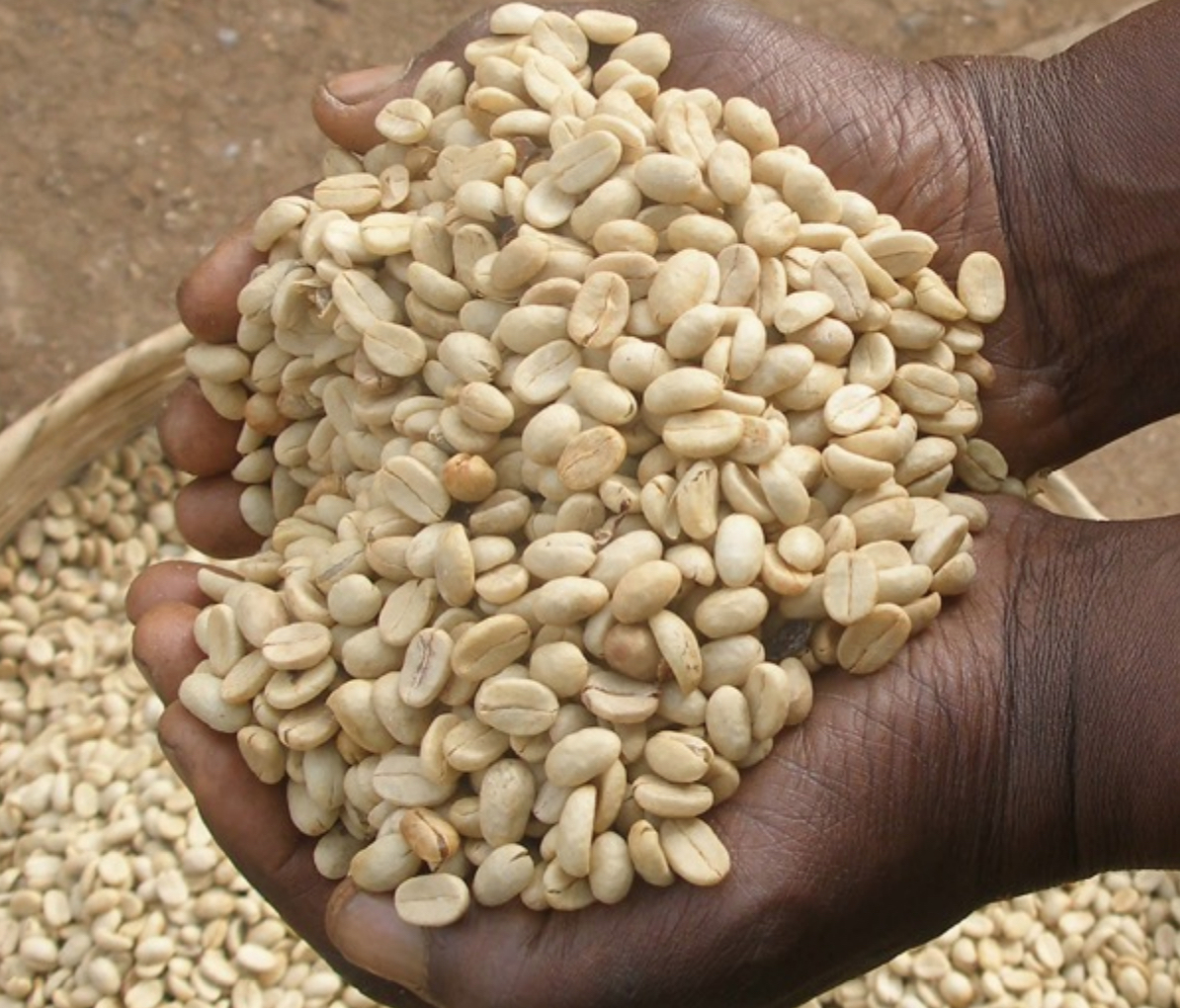 Three international nonprofits with interests in the coffee sector throughout the African continent have teamed up for an estimated €12 million (approximately $14.2 million USD, as of this writing) plan to alleviate the impacts of the COVID-19 pandemic.

The three-year intervention program focused on 11 coffee-producing countries is being led by the Inter African Coffee Organisation (IACO), the International Coffee Organization (ICO) and the Centre for Agriculture and Biosciences International (CABI).

The initiative has been designed to help shore up food systems for the benefit of small-scale coffee farmers throughout Africa who have suffered from a prolonged period of low coffee prices that has been exacerbated by infrastructure and market shutdowns tied to the pandemic.

According to the three organizations, approximately $11.4 million of the project cost is expected to be covered by grants from development partners, while $2.8 million is expected to come from recipient countries. The program proposal supported by the African Union Commission has been submitted to the European Commission for consideration. It follows the creation late last year of a 10-year $950 million credit fund led by the same three organizations called the Africa Credit Facility (ACF).

The COVID-19 response plan not only seeks to boost exports of coffee as a cash crop throughout the continent, but to promote the addition of other crops for cash and for consumption to reduce food insecurity for small-scale farmers and their agricultural communities.

The ICO is currently predicting a pandemic-related loss of export earnings throughout the coffee-producing countries on the continent to be between $100 million to $200 million this year.

“This pandemic has dealt a major blow to the coffee economy,” Fred Kawuma, secretary general of IACO, said in an announcement from the three groups today. “World prices were already bad for producers at the beginning of the year before COVID-19. Unfortunately, the outbreak worsened the downward trend in coffee price to the disadvantage of vulnerable smallholder producers. This is why we are working towards building resilience that will protect our producers.”