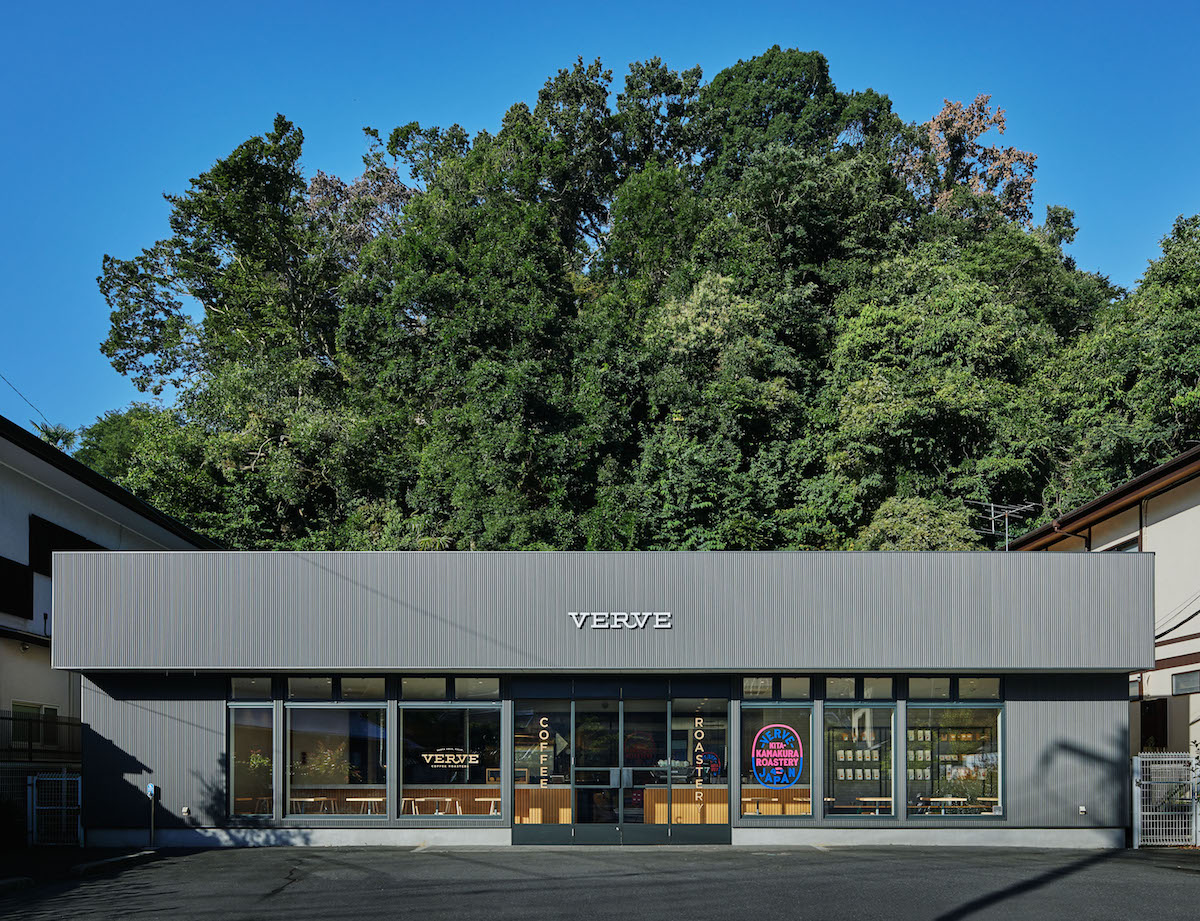 Santa Cruz, California-based Verve Coffee Roasters has plunged deeper into Japan’s vibrant specialty coffee market, opening a two-story cafe in Tokyo and a roastery cafe in the coastal prefecture of Kanagawa to the south.

Yoichiro Iwata, CEO of Verve Coffee Japan, told Daily Coffee News that the previous system of receiving beans via FedEx twice per week has given way to a roasting program based in Kamakura. There, a 25-kilo Probat machine is in view of customers from a warm cafe featuring lightly stained wooden surfaces bathed in natural light. 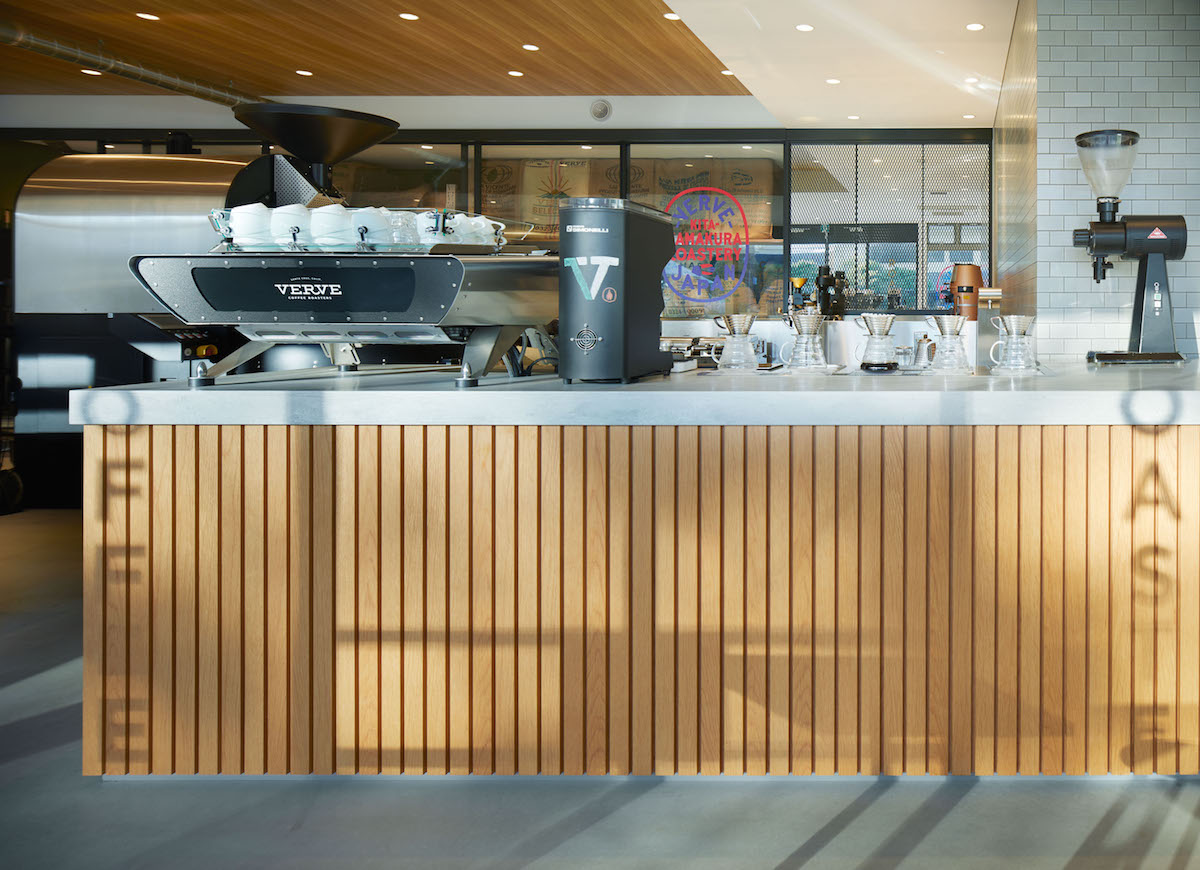 The light is enough to sustain plant life around the shop, including a palm tree on the first floor and a Loca Ficas tree on the second floor that the company sourced through Okinawa-based greenery designer Qusamura. Patrons can also take a seat outside on a spacious patio. 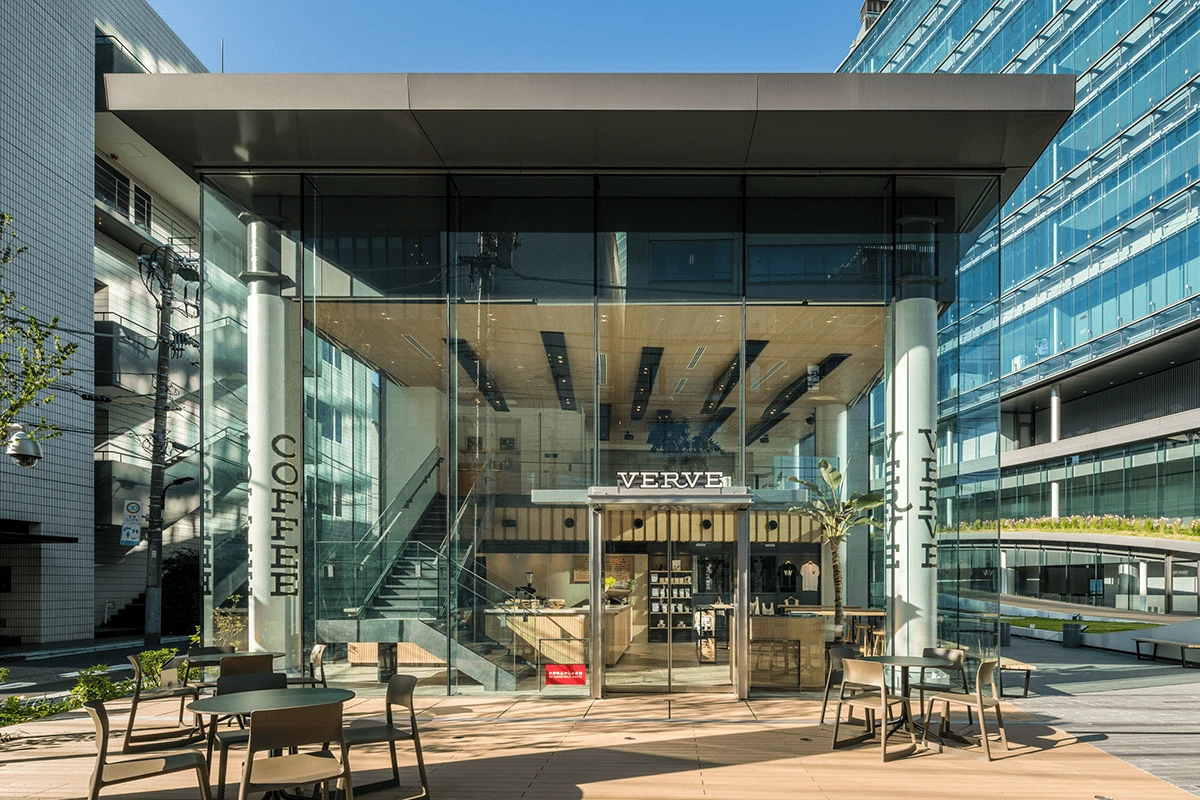 The nearly 13-year-old coffee company now has a total of 13 retail locations throughout California and Japan. The first Tokyo location opened at Shinjuko Station in 2016. Iwata said that the specialty coffee market in Japan has been expanding rapidly since that time. 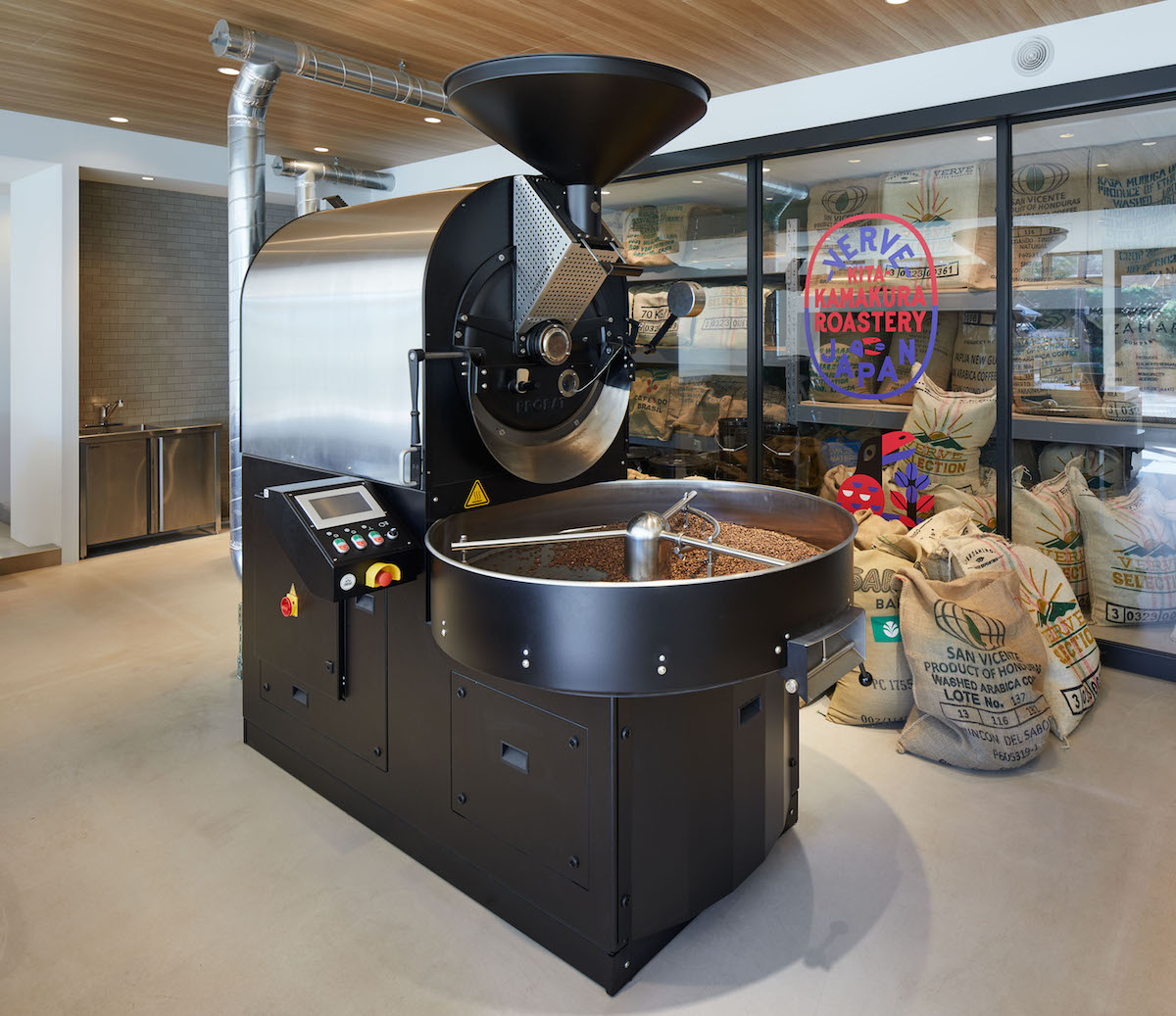 Iwata also noted that while the COVID-19 pandemic has affected life in Japan to a lesser extent than it has in the United States, the impact is still substantial. 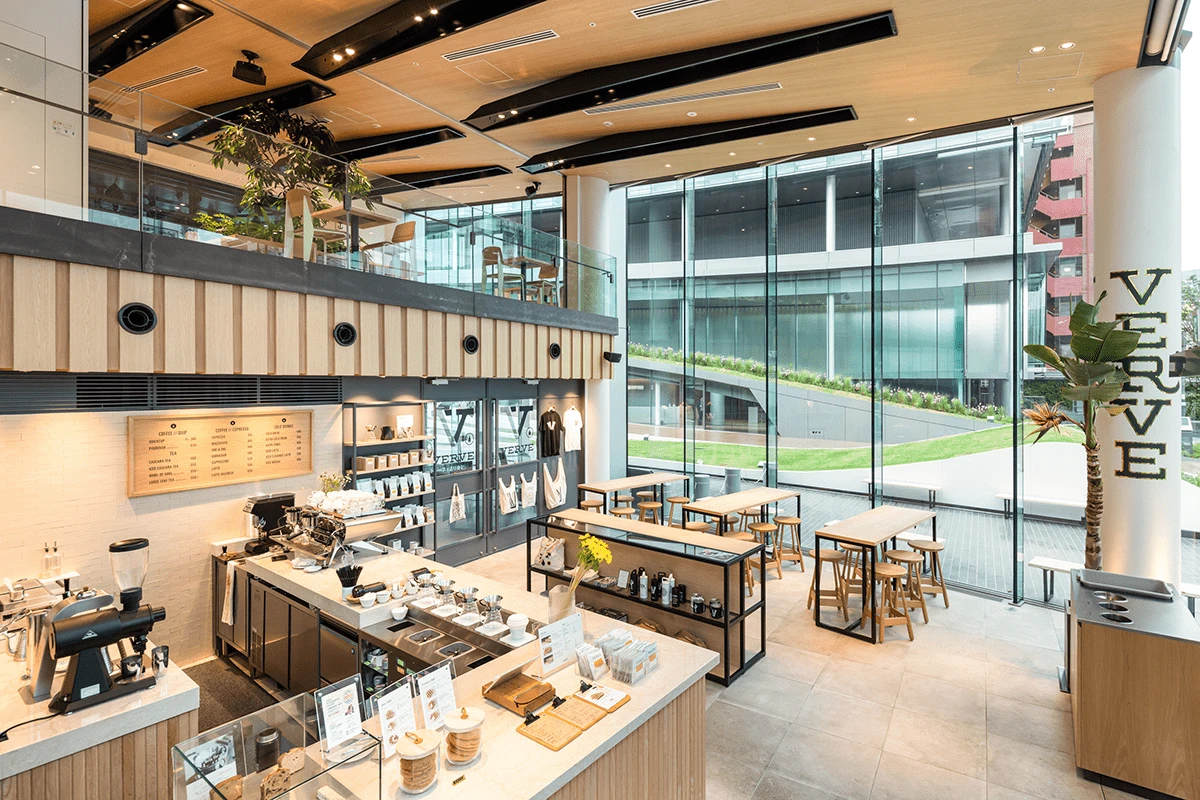 “We are trying to go back to normal economic activity with basic prevention standards such as wearing masks,” said Iwata. “But the economic activities are still slow. In our case, 10% to 30% lower than last year.”

The new Verve Coffee locations are open now at 1 Chome-10-8 Yukinoshita, Kamakura, Kanagawa, and in Tokyo at 5-16-7, Roppongi, Minatoku. 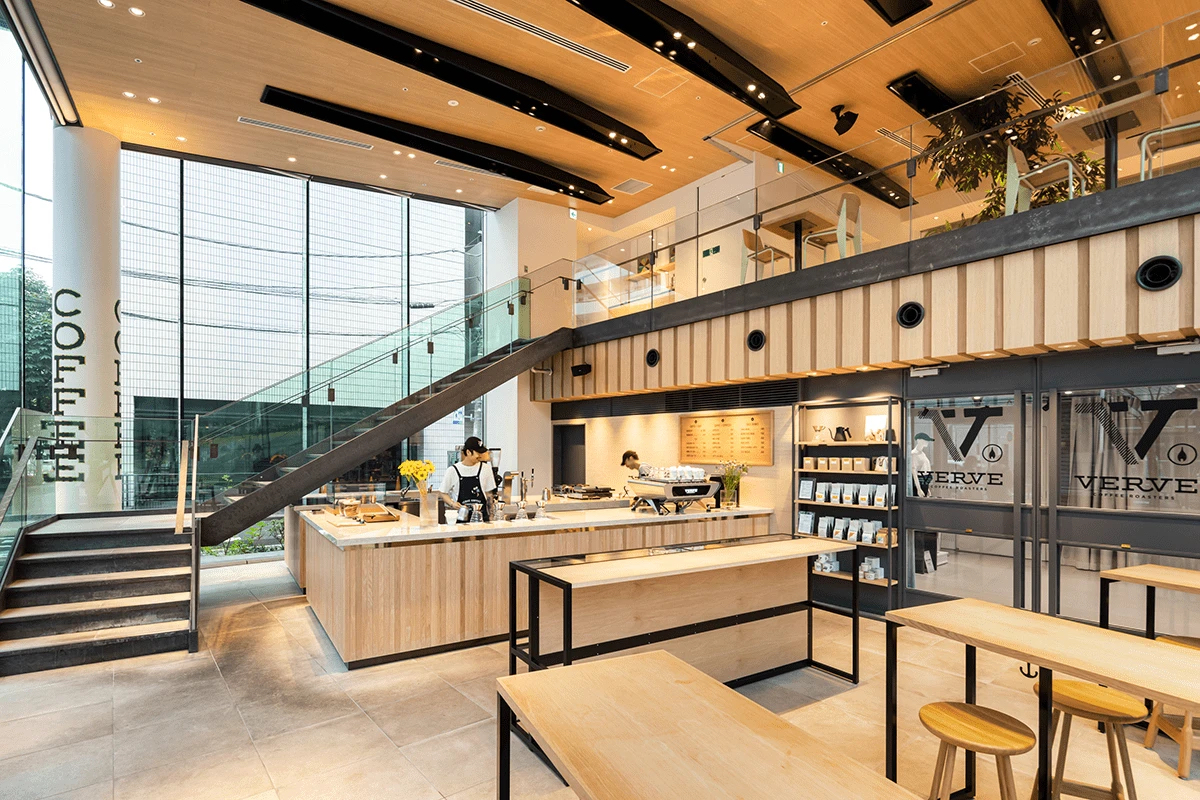