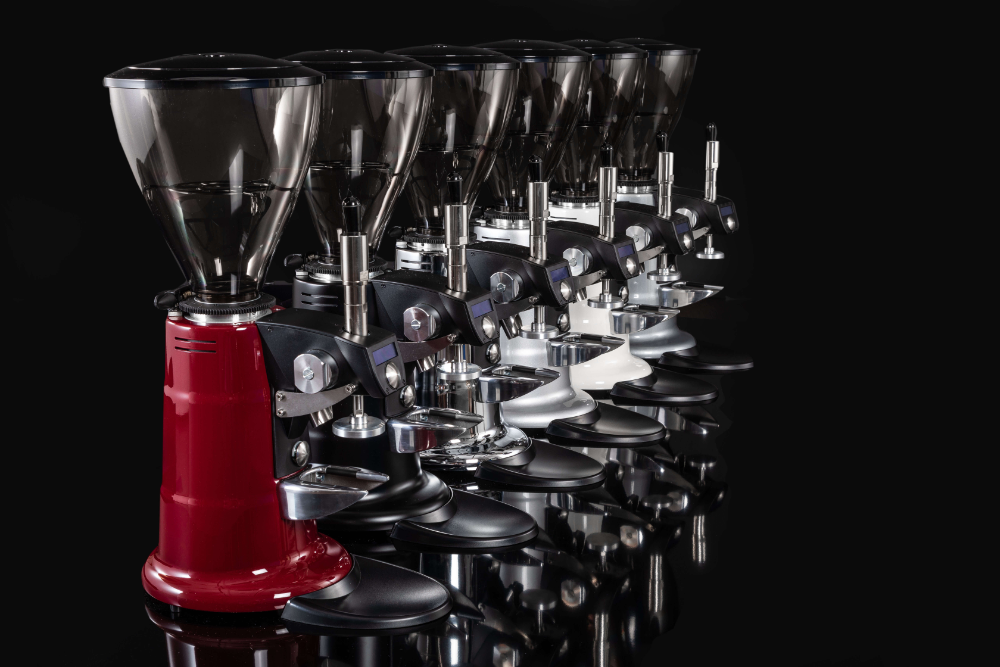 The terms of the acquisition have not been made public, although Ryoma has confirmed that it now holds a majority stake in Macap, whose commercial-grade espresso grinders can be found in coffee shops and restaurants primarily throughout Europe.

The acquisition further expands Ryoma’s holdings in the coffee industry. Created in 2012, the company holds a controlling stake in espresso machine manufacturer CMA, and Italian commercial coffee equipment brands Wega and Astoria, along with Astoria offshoot brands Hybrid and Storm.

“The acquisition of Macap is part of the group’s investment strategy and is an important development opportunity,” the holding company said in an announcement of the acquisition. “Macap’s long-standing history in the sector and its expertise, combined with Ryoma’s commitment to support all the subsidiaries and human resource development, form the basis of the structured development plan which envisages the brand’s development in the main reference markets.”

In addition to a wide range of doser and doserless grinders and mechanical tamper solutions, Macap makes a line of related commercial kitchen products such as blenders and ice crushers.