Department of Brewology Launches Coffee Line with Direction from Producers 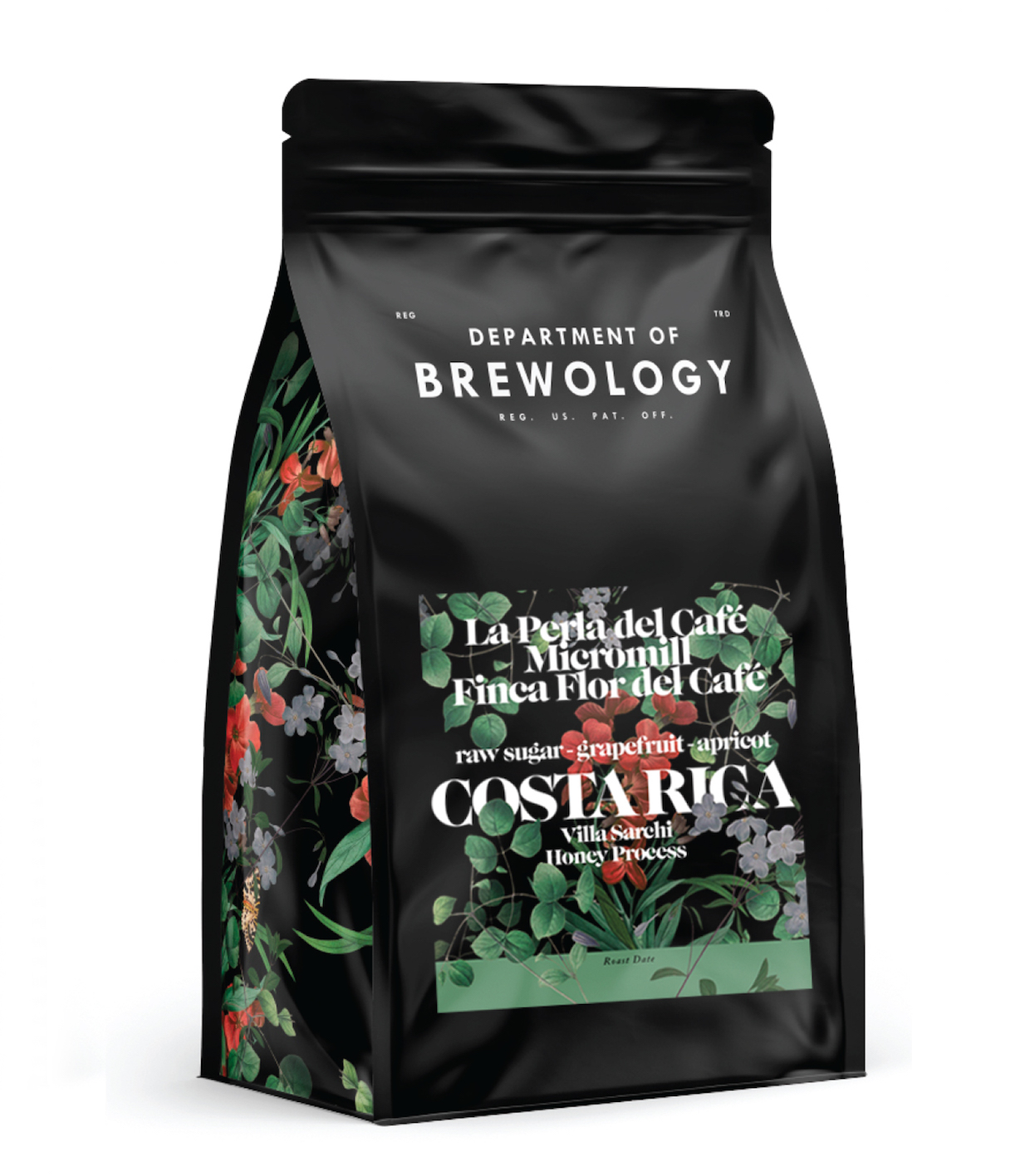 Austin, Texas-based coffee apparel maker Department of Brewology is for the first time delving into selling beans while offering a fresh vision towards two-way transparency in roaster-producer partnerships.

The “Filter Coffee Not People” creators are focusing their coffee-selling effort squarely on producers through guided marketing, production cost transparency at the coffee’s final stages, and by sending money from each sale back to producers.

“Entering the arena of selling coffee isn’t something we take lightly, and which we actively resisted for a while,” the company recently announced. “However, with COVID-19 accelerating rapid change within the industry and having devastating effects to many businesses within it, including ours, we looked for a way to have the largest positive impact while trying to envision what the future of this industry may look like.”

Department of Brewology’s specific vision is a shared one in which the producer of the coffee has a direct say in how the coffee is marketed and sold.

“The process is that we first include a letter to the producer about who we are, our intent in reaching out to them, and what we’re looking to achieve, as well as disclose all of our costs associated with purchasing and selling their coffee and final retail price,” Salinas told DCN. “Additionally, we ask for their input into how they would like their coffee to be marketed and permission and approval on all photos and copy. We provide some basic marketing language and photos that we’ve acquired but seek and encourage their involvement if they’d like to send us any additional text or photos that they think may better represent their story or their coffees.”

In addition to the marketing direction and the added transparency down the supply stream, producers will receive 10% of every coffee sale made by Department of Brewology, beyond what they initially received from the sale of the greens, Salinas said.

These efforts, the company stated, are designed to address specific “truths” in the coffee industry, such as a “dark history of colonialism, gender inequality, youth migration, the coffee price crisis, and much more.”

The company said that it realizes the efforts of one small company aren’t likely to “solve” some of the issues of inequity throughout the coffee industry, although it hopes to “tip the scales in the farmer’s favor, even if just by a small margin.”

“We’re Looking for traceable coffees, so that way we can work directly with producers in the process of telling their story and marketing their coffees,” Salinas said. “Our selections may vary from time to time and will look different from many other roasteries in that we won’t have a large diversity of offerings, but may instead focus on specific regions and producers that we feel like we have a true partnership with.”