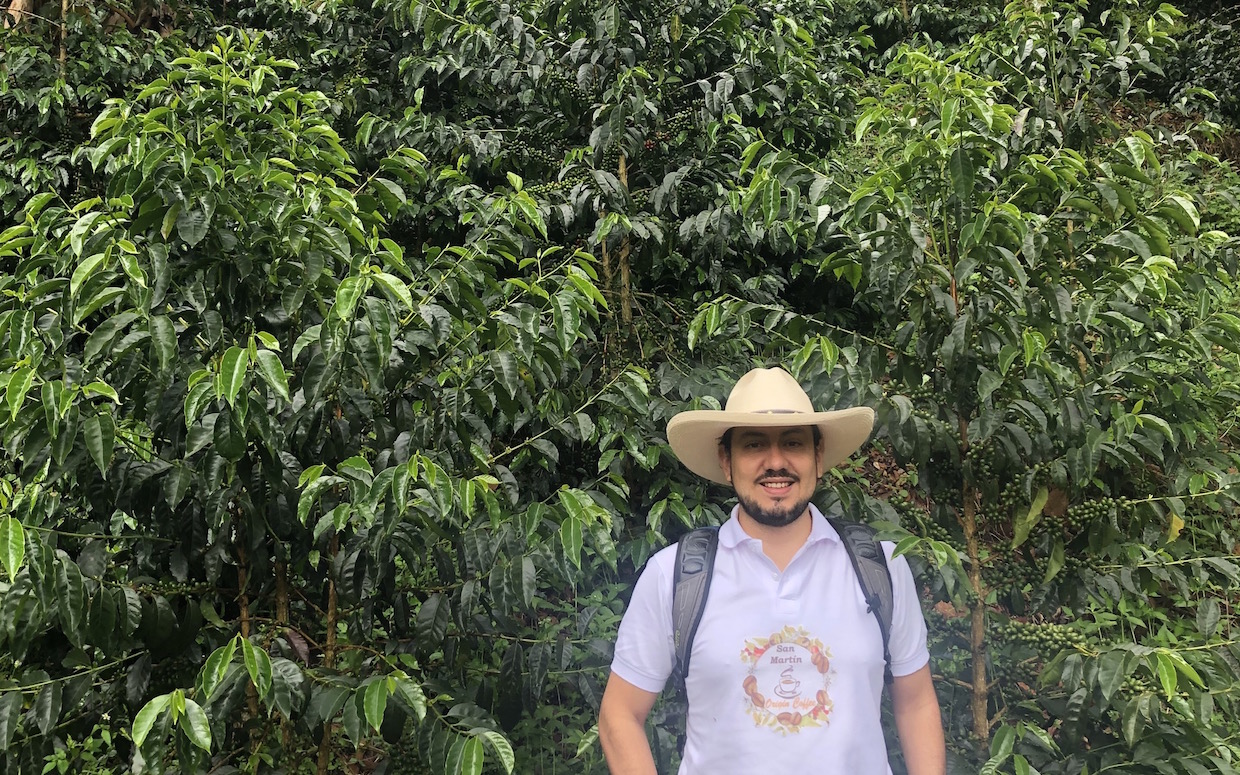 Twenty-four high-scoring green coffee lots are heading to a Thursday, Nov. 19, auction as part of the 2020 Colombia Cup of Excellence green coffee competition and auction program.

The Colombia COE follows a harvest season that ran in conjunction with the COVID-19 pandemic, which by all accounts caused various logistical and financial strains to farmers and producer groups throughout much of South America.

When all the scores were tallied, 24 green coffees hailing from five different growing regions within Colombia scored the 87 points or higher needed for farmers to win the COE award. The top-scoring lot (90.03) came from Felipe Henao Triana of the Los Tres Mosqueteros farm in Antioquia. Triana’s coffee was submitted as a washed Chiroso variety, which is recently believed to be a mutation of the Caturra variety found locally.

“I still can’t believe it,” Henao Triana said in an announcement from COE Colombia co-organizer, the nonprofit Alliance for Coffee Excellence. “I was already happy with the fact that we managed to be in the international round and I’m so grateful to God, my family, my wife and my children.”

Remarkably, 18 of the Colombia COE winners, including Henao Triana, were first-time participants in the competition, which is designed to celebrate the achievements of farmers while delivering fair market prices for their highest-quality coffees. 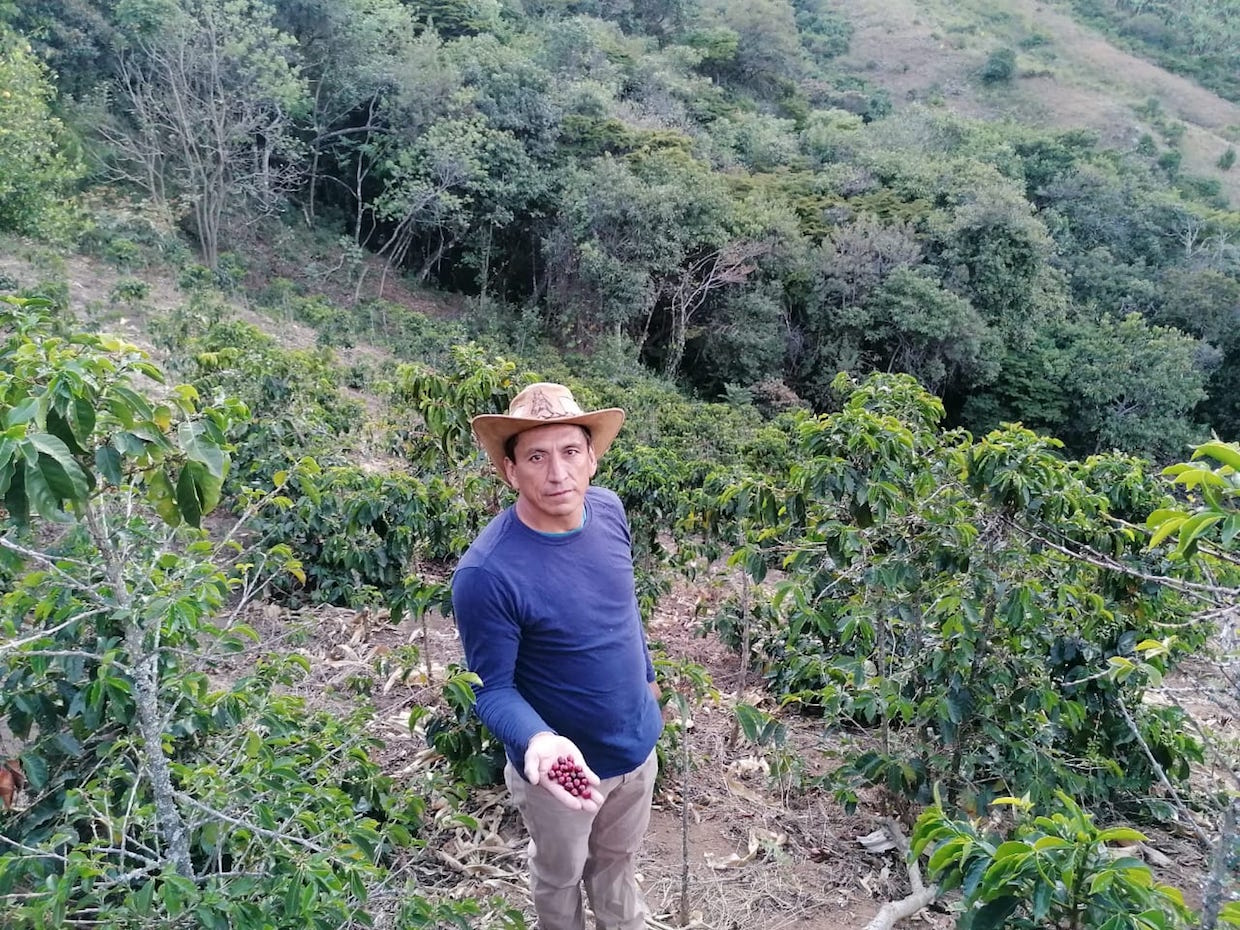 The Nov. 19 auction will be open to all registered ACE members, with new member registration beginning at $175. Additional upcoming COE auctions include Peru (Dec. 3) and Brazil (Dec. 10).