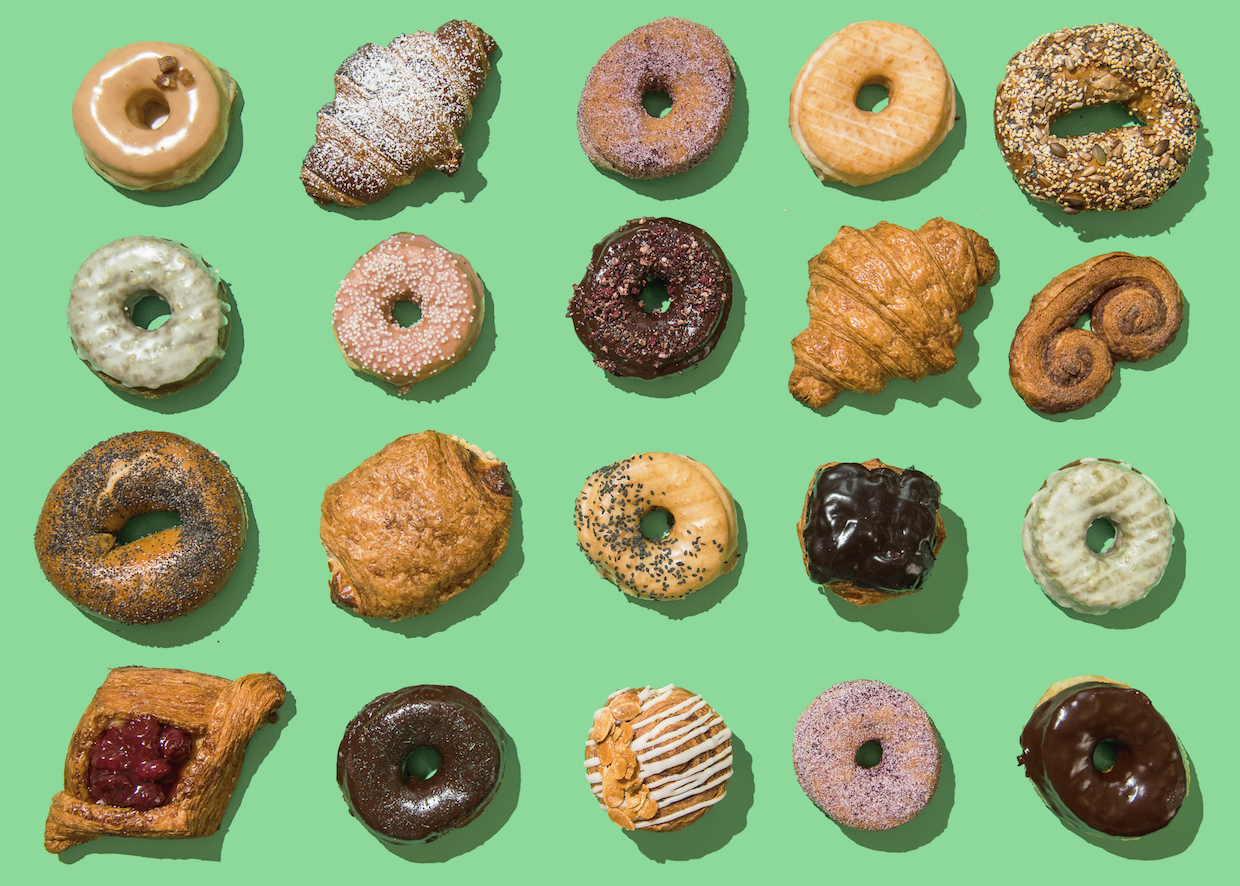 Metric Coffee Co-Founders and Owners Darko Arandjelovic and Xavier Alexander are partners in the new business, which is providing pies, donuts and sweet and savory pastries using seasonal and locally sourced ingredients to Metric’s West Fulton Market roastery and cafe, which opened in 2016. The baking company is also open to wholesale inquiries. 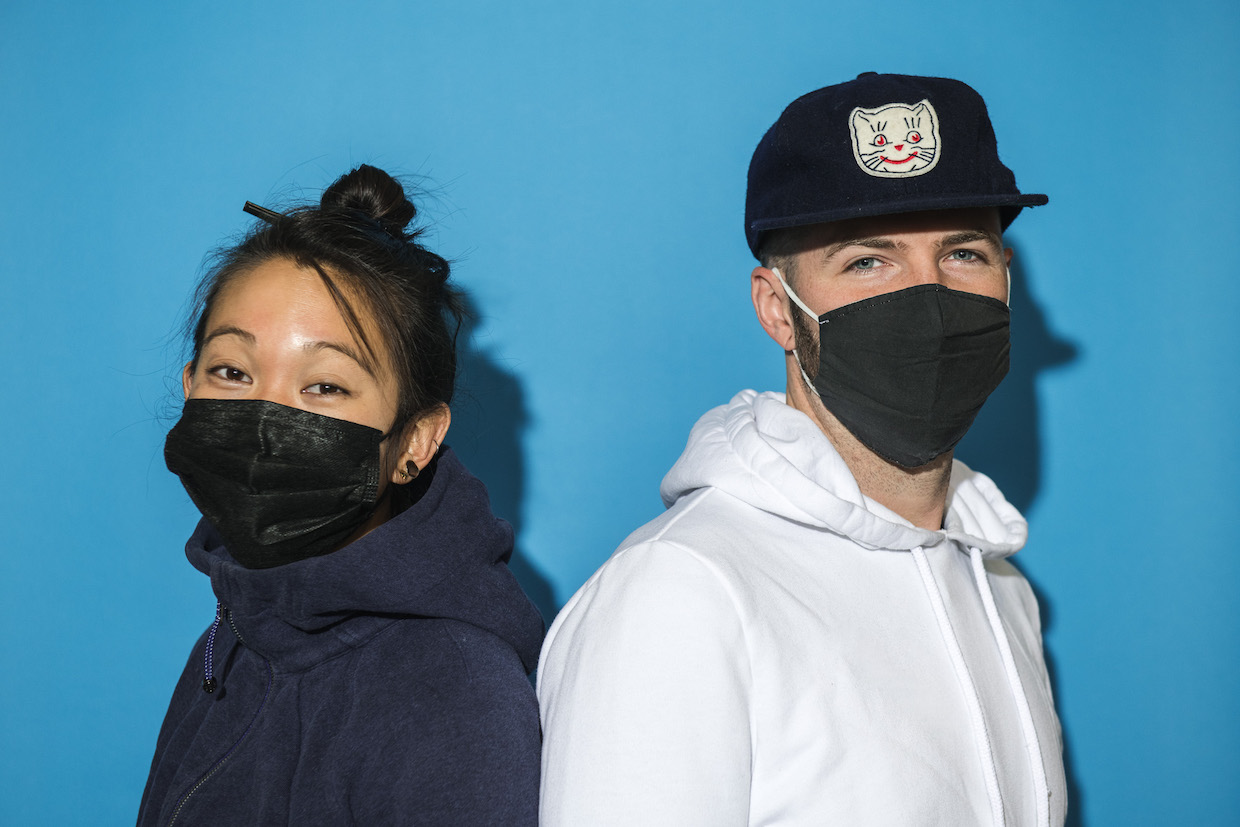 While coffee and baked goods have always been complementary, Brite also represents a new kind of retail model for the pandemic era. The brand does not have a storefront, per say, although Metric’s cafe will be carrying Brite goods daily until stock runs out.

Customers are also encouraged to place orders ahead of time through an online system for Thursday-Sunday curbside pickup just a couple doors down from Metric’s entrance outside the neighboring commercial building. 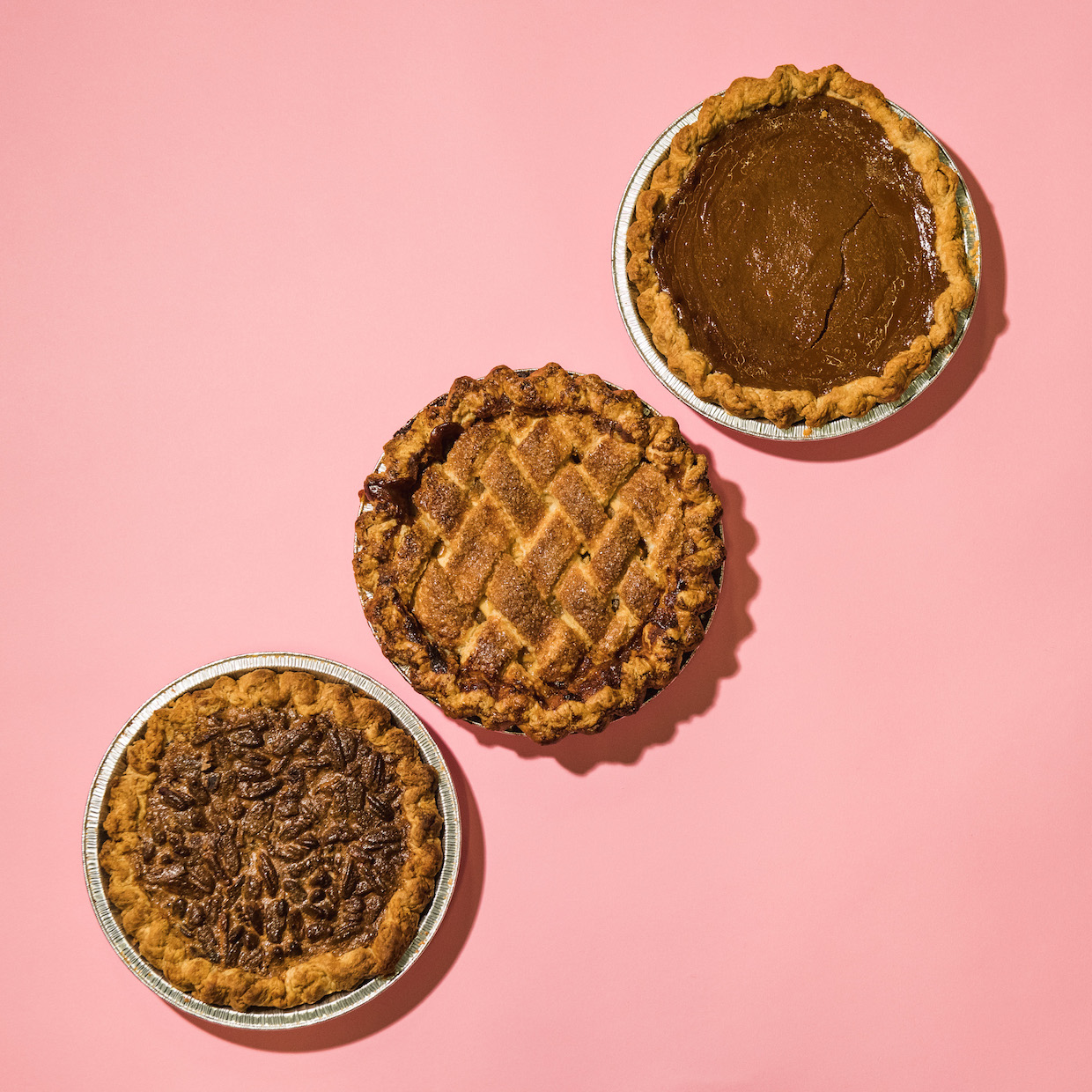