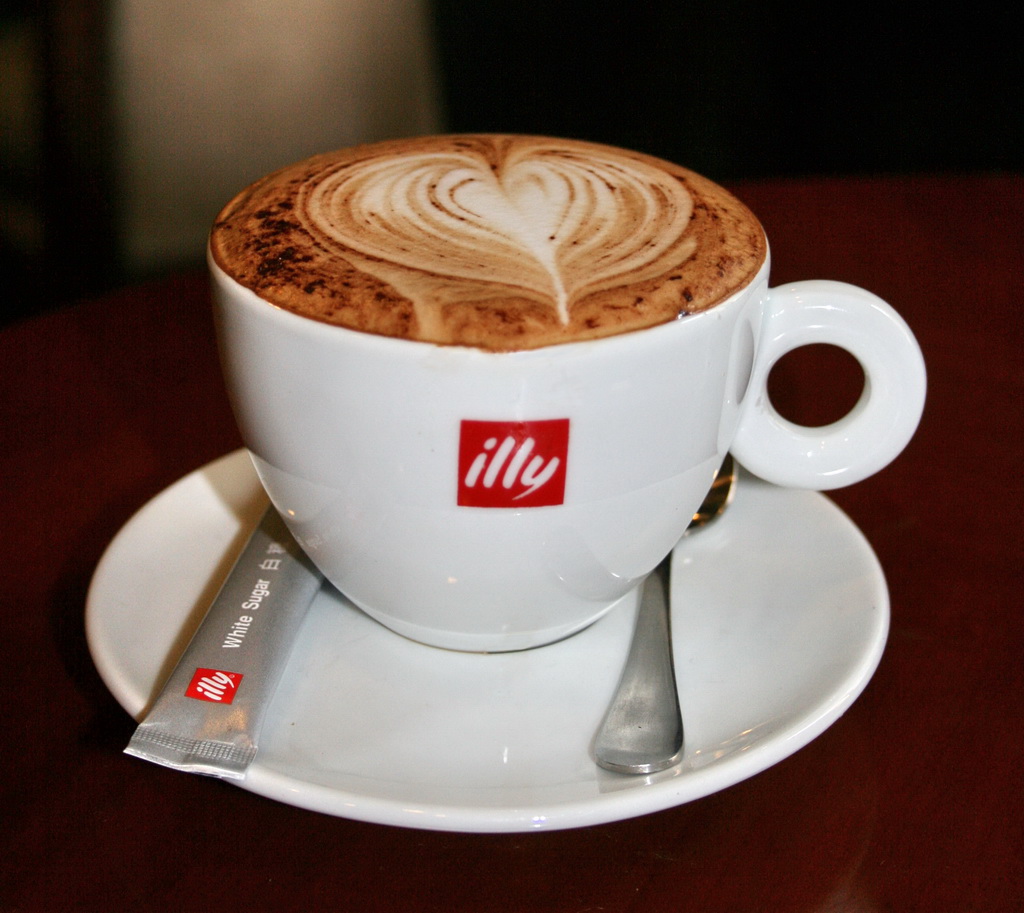 “Illy Cappuccino with a heart” by Jürgen Lison is licensed under CC BY-ND 2.0

Family-owned Italian coffee giant Illycaffé (branded by the company as “illycafé”) has announced a minority sale of the company to global equity firm Rhône Capital as it moves towards international retail expansion.

With a headquarters in New York City, Rhône Capital manages billions of dollars of assets, with holdings in a range of sectors, from restaurants to explosives manufacturing. The group — which last year re-hired former Donald Trump-appointed U.S. National Security Advisor John Bolton as a senior adviser — has held major stakes in companies such as WeWork, Brazilian steakhouse chain Fogo de Chão, and the private jet business VistaJet.

“illycaffè chose Rhône as its partner to lead the Company into its next phase of international growth after a long and rigorous selection process which took more than a year,” Trieste-based Illycafè said in an announcement of the minority sale this week. “Founded in 1933 by Francesco Illy, the Company has built a global premium coffee brand present in more than 140 countries and recognized for the superior quality of its unique blend, as well as for its strong ethical values focused on sustainable business practices and close relationships with the coffee growers’ community.”

The companies have not announced the value of the transaction, which is expected to be completed in Q1 of 2021, according to Illy.

Founded by Francesco in 1933, Illy has long been a major player the European coffee industry, offering traditional Italian-style espresso while providing a full range of equipment and services to retailers. Beyond its wholesale operations, Illy maintains a focus on direct-trade relationships with large producer groups, and the company annually recognizes coffee producers in its supply chain through an awards program. 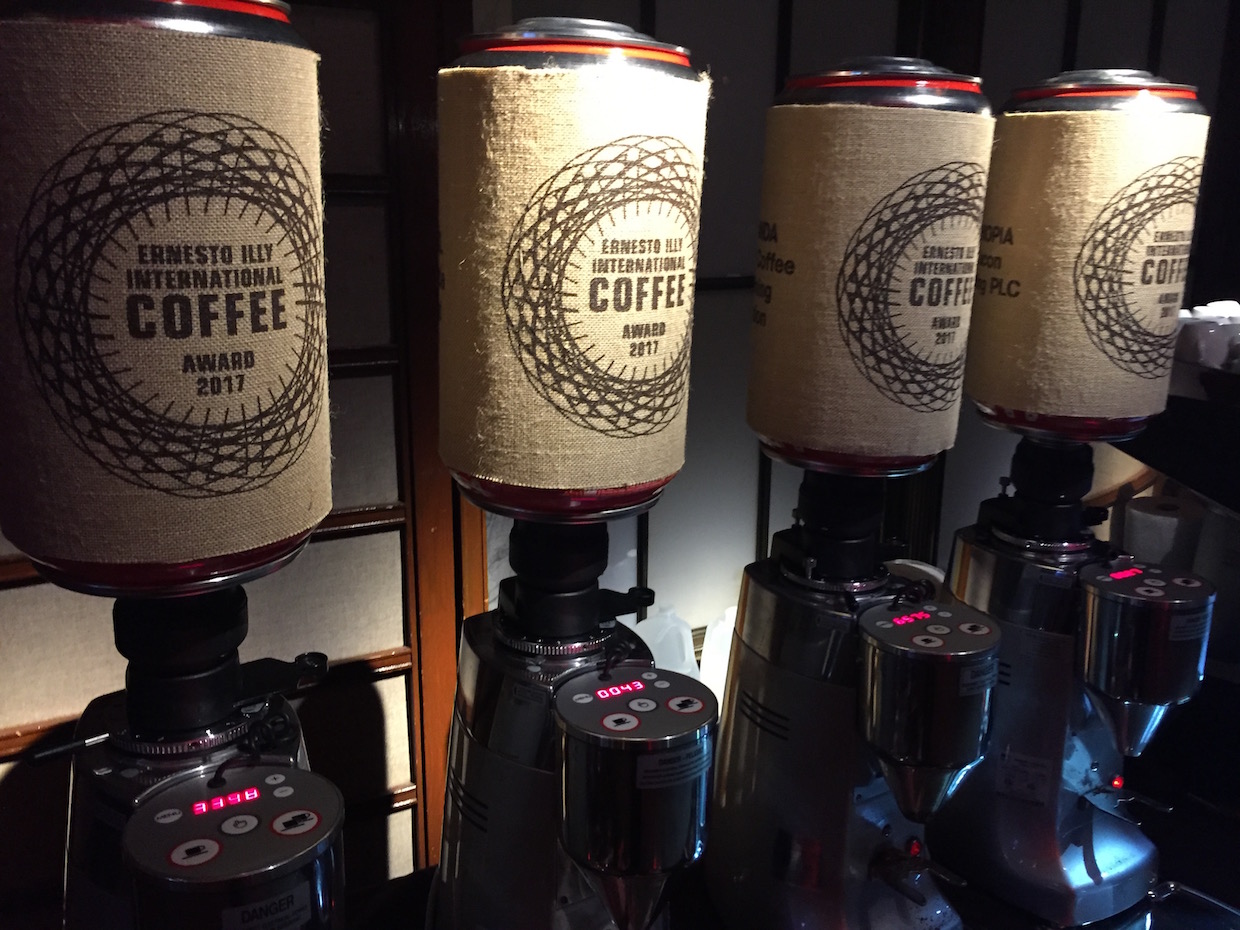 Illy also offers direct-to-consumer sales of its coffees through its distinct aluminum cans, while maintaining a focus on coffee education from its coffee university campus based in Trieste and dozens of other campuses throughout the world, including one that opened in San Francisco in 2017. Illy currently operates 19 Illy-branded cafes in major markets throughout the U.S.

“We chose Rhône as a travel companion for this next phase of growth because of their deep, global experience in strategically partnering with family-owned companies and based on their ability to understand illy’s unique, premium positioning rooted in its superior quality, longstanding heritage and authentic, sustainable business model,” Illy Chairman Andrea Illy said in this week’s announcement. “By partnering with illycaffè, Rhône has demonstrated that it shares our inclusive approach to value creation, which considers all our stakeholders and is deployed in combination with the pursuit of the highest ethical standards in running our business.”