A team of coffee experts based in Colombia has reimagined, expanded and relaunched the coffee-producer-focused social enterprise Promising Crops with the goal of expanding sustainable agriculture and increasing market access among rural communities.

Promising Crops Founder Olga L. Cuéllar G. said the expansion of the development and consultancy business was a result of changes caused by the COVID-19 pandemic, which she said have negatively affected businesses throughout the coffee chain, yet have also provided some opportunities as consumption patterns and markets have shifted.

“In the short term, COVID-19 probably affected the sale and consumption outside [the] home, but on the other hand, it generated new perspectives of innovative strategies to grow, harvest, sell and promote consumption,” Cuéllar recently told DCN. 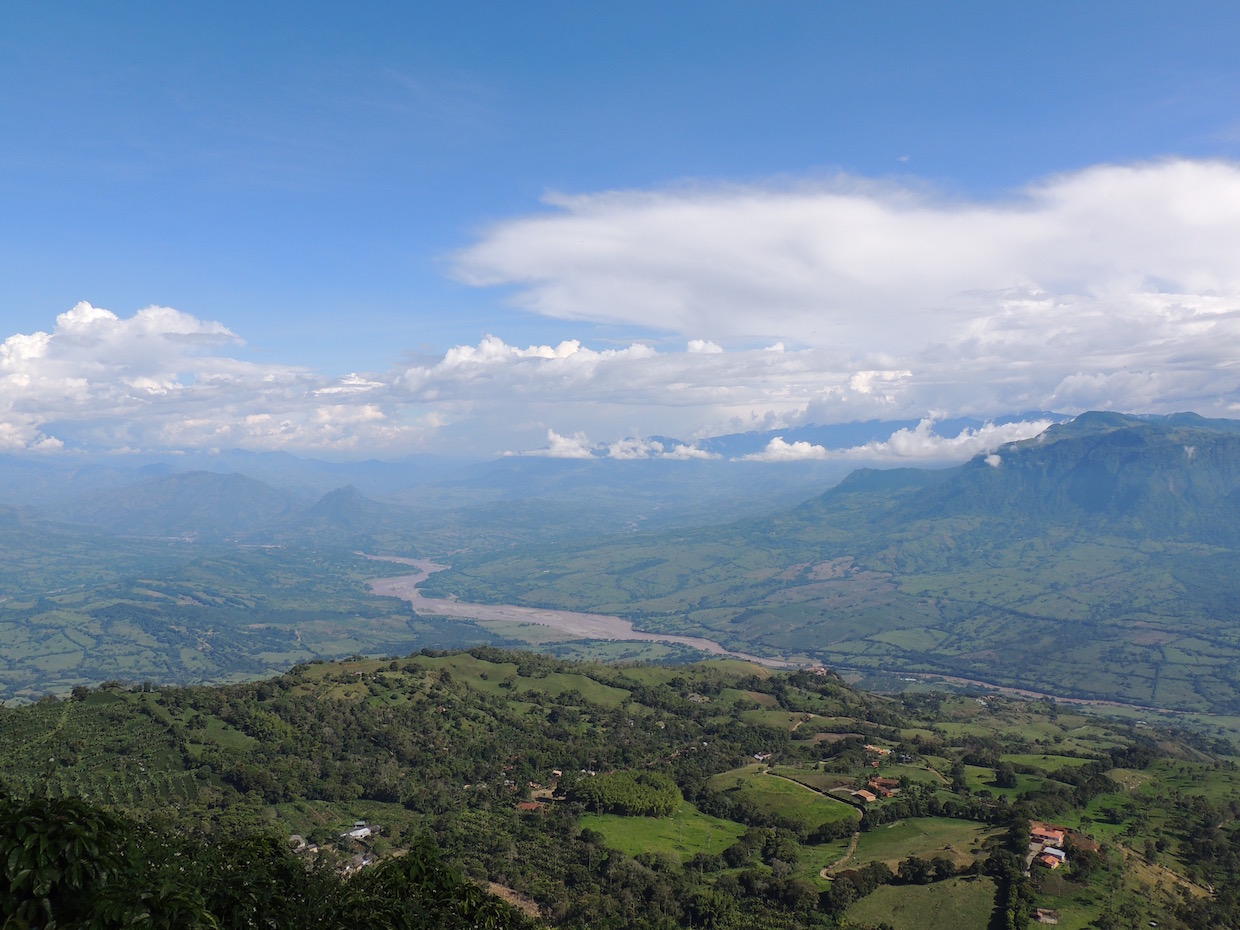 Cuéllar, who most recently was the sustainability director for North Carolina-based S&D Coffee & Tea after spending years building partnerships on behalf of Oregon-based coffee trading company Sustainable Harvest, is now joined in the family venture by Luis Cuéllar, Carlos Cuéllar and Oscar Urrego, with Colombian offices based in Bogotá and Armenia (Quindío).

Referring to themselves as “The Croppers,” the Promising Crops team is offering an expanded range of services largely targeted towards rural coffee-producing communities involving education, training, research, technological development, marketing and promotion, and more.

Olga Cuéllar said the group is working to connect producers to buyers interested in forming partnerships geared towards mutual respect and benefit.

“We envision working mainly with small and medium groups of producers; even so, we can include bigger producers as part of any project in order not to discriminate [against] their role in the value chain,” Cuéllar said. “We also include the kind of buyers who pay attention and devote interest in the progress of the producers in the value chain.”

For the relaunch, Promising Crops has released the following video:

woo. I want to congratulate Miss Olga Cuellar and her family for this great promising Project that involves sustainability: creating environmental awareness and developing businesses with better added value for the Coffee Grower. Sustainable and sustainable development is a great vision where there is impetus in living with quality hand in hand with responsibility. Congratulations and I am proud that it is a Colombian company that promotes Sustainability from various angles for Colombian agriculture. fantastic.