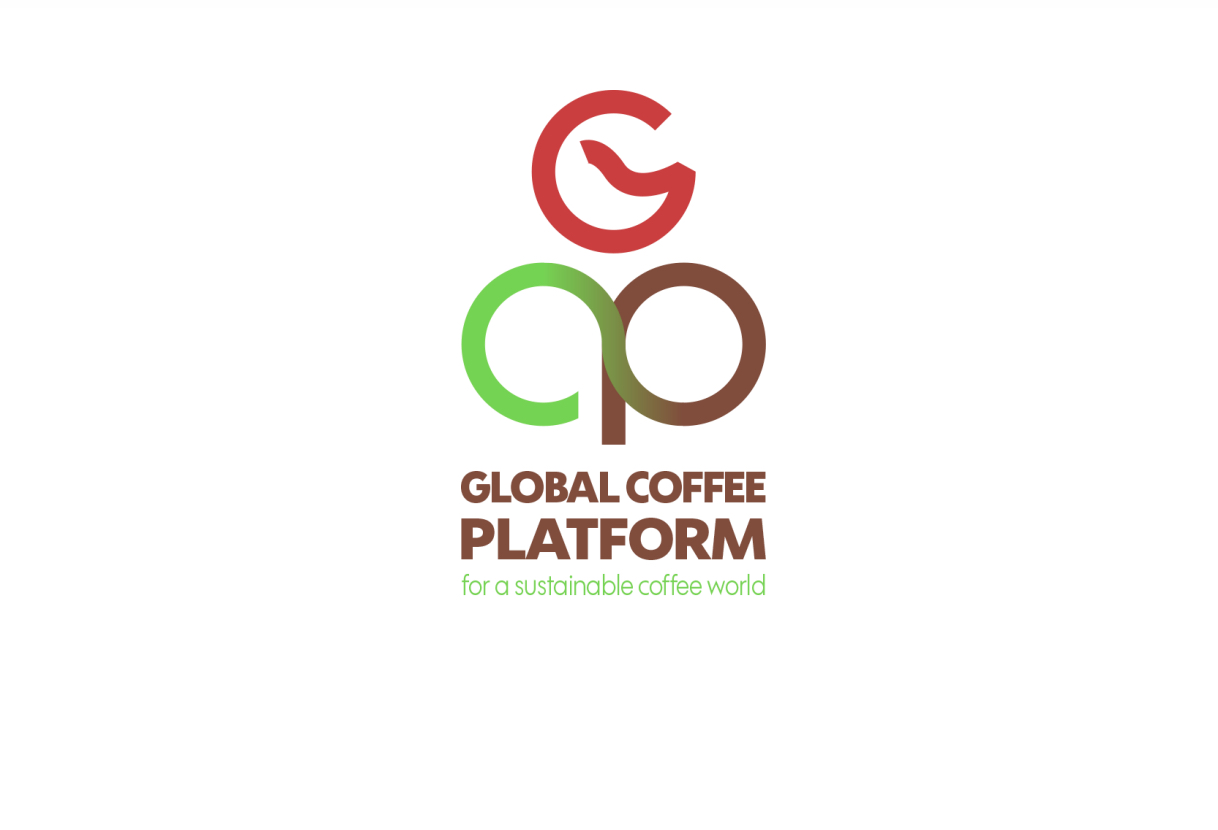 The Global Coffee Platform, which grew out of a restructuring of the 4C Association in 2016, maintains a Baseline Coffee Code for basic sustainability practices in coffee farming.

The Global Coffee Platform (GCP) today opened the floor for public input on a forthcoming major revision to its baseline sustainability code for the coffee sector.

Not technically a certification scheme, the GCP Baseline Coffee Code has provided a foundation for numerous certification schemes and standards for NGOs and private parties alike, while also serving as a common point of reference for actors throughout the coffee industry.

The first version of the code was approved in 2004 as the Common Code for the Coffee Community (4C). The Global Coffee Platform grew out of the 4C Association in 2016, and the 4C coffee certification scheme is now operated independently by 4C Services, a GCP member.

The forthcoming revision of the GCP Baseline Coffee Code, expected to be published in 2021, will be the third major revision since 2004, with the most recent one coming in 2015.

The GCP is asking all interested parties to participate in reforming the code through an online survey beginning today through a series of upcoming webinars beginning Tuesday, March 16.

“We can collectively undertake strong concerted action to support a more sustainable and resilient future for farmers and the sector overall,” GCP Director of Programs and Corporate Partnerships Gelkha Buitrago said in an announcement from the group today. “To do so, we need a shared understanding of baseline sustainability on which other innovations at farm level and beyond can be built.”

Like the current version, a draft revision of the code focuses on sustainability efforts, particularly relating to green coffee farming and production, through the lens of three main pillars: economic, environmental and social.

The 16-page draft reorganizes the code to create a series of principles such as “Producers and workers enjoy their rights and international standards on human rights are upheld,” or, “Soil quality and water sources are maintained or improved.”

Attached to each of those principles are practices that farm operators can follow to ideally reach specific outcomes, described in the draft as “expected measures.” For example, the practice of “Workers receive written and understandable information about their employment conditions and are aware of their rights” is expected to result in outcomes such as “Workers know their rights and duties” and “Contractual agreements are respected.”

Among the 38 practices listed, four are identified as “critical.” Those practices relate to forms of child labor, forced labor, deforestation, and the use of hazardous or banned chemicals.