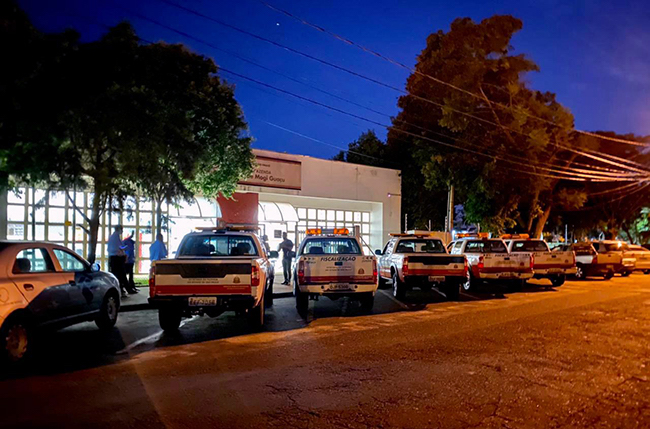 Prosecutors are estimating that an interstate tax evasion scheme involved false, skewed or missing invoices in green coffee trading resulted in the loss of approximately 1 billion Brazilian reais (approximately US$178 million) from the public coffers, according to an announcement from the Minas Gerais ministry of state.

Prosecutors have not named any of the companies allegedly involved, although they said the operation targeted “major wholesalers and brokers of coffee beans from Paraná as well as transporters, owners and representatives of Paraná roasters known in the national coffee industry.” [Note: this quote was translated from Portugese.]

The coffee in question came from producers and cooperatives in Minas Gerais and Espírito Santo. Authorities allege that some producer groups knowingly participated in the scheme.

Police have not identified any international companies as being part of the alleged tax evasion scheme. A Reuters report yesterday suggested some of the alleged interstate commerce involved in the scheme may be tied to the trade of robusta coffee in the domestic production of soluble coffee.