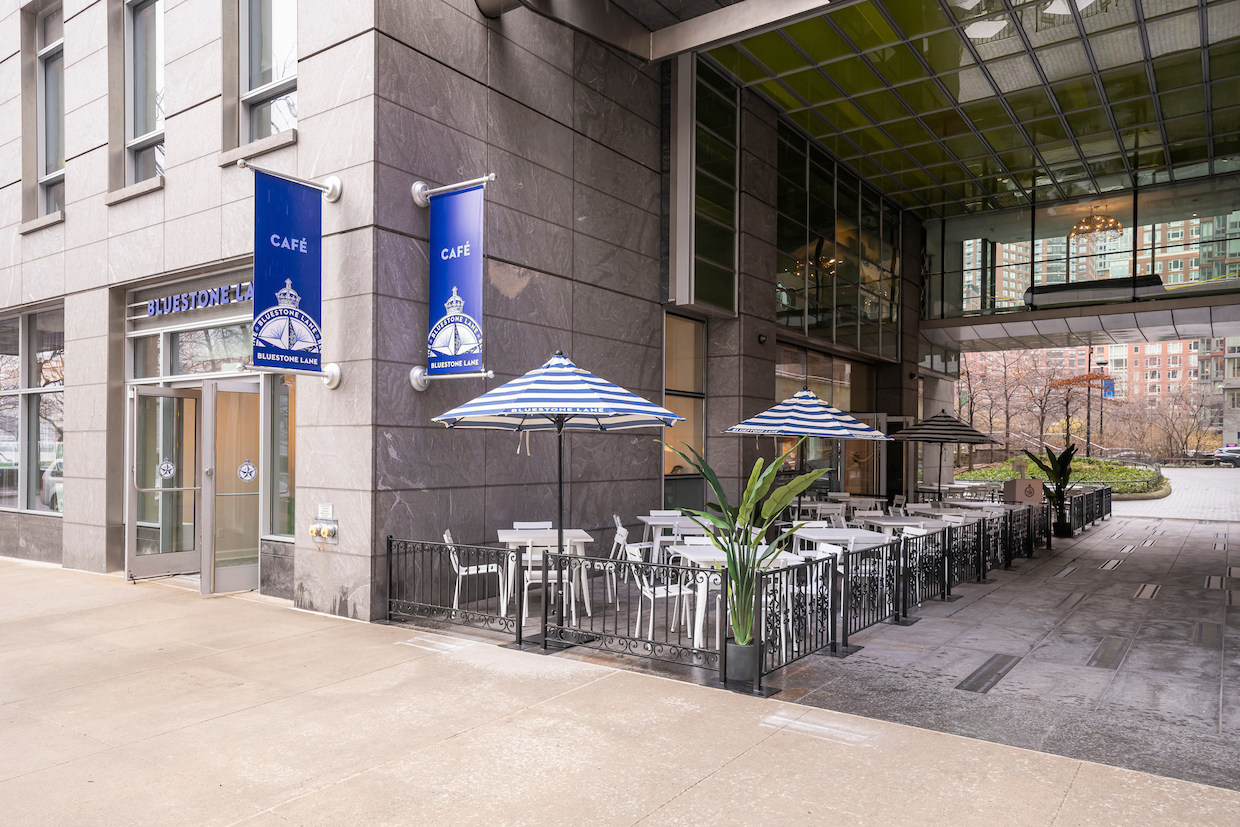 The move would bring the chain’s total number of company-operated coffee shops to 67. It comes just shy of three years since Bluestone Lane received a $19.5 million minority investment led by RSE Ventures and one year since the onset of the COVID-19 pandemic that stymied the United States coffee retail segment.

In an announcement of its 2021 retail ambitions last week, the company said it would be placing new emphasis on mobile ordering and suburban drive-through locations following a drive-through pilot in Los Altos, California.

“Many locals have moved to the suburbs, but we also know that major cities like New York aren’t going away,” Bluestone Lane Founder Nicholas Stone said. “So our expansion plan includes both. Today’s Bluestone Lane experience pairs contactless digital ordering without losing the personalized Australian hospitality that we are known for.”

In addition to its suburban locations, Bluestone Lane is entering some higher-profile retail spaces, including a new location in Manhattan’s Battery Park last week. Other forthcoming locations include three bars at New York’s Chelsea Piers fitness complex, and a bar at a new residential tower called The Avery in San Francisco. Next month, the company plans to open at the Fox Studios lot in Century City, Los Angeles, which is owned by the Murdoch family’s Fox Corp. and was famously leased to Disney in 2017.