Anacafé Launches ‘One of a Kind Guatemala’ Microlot Auction Program 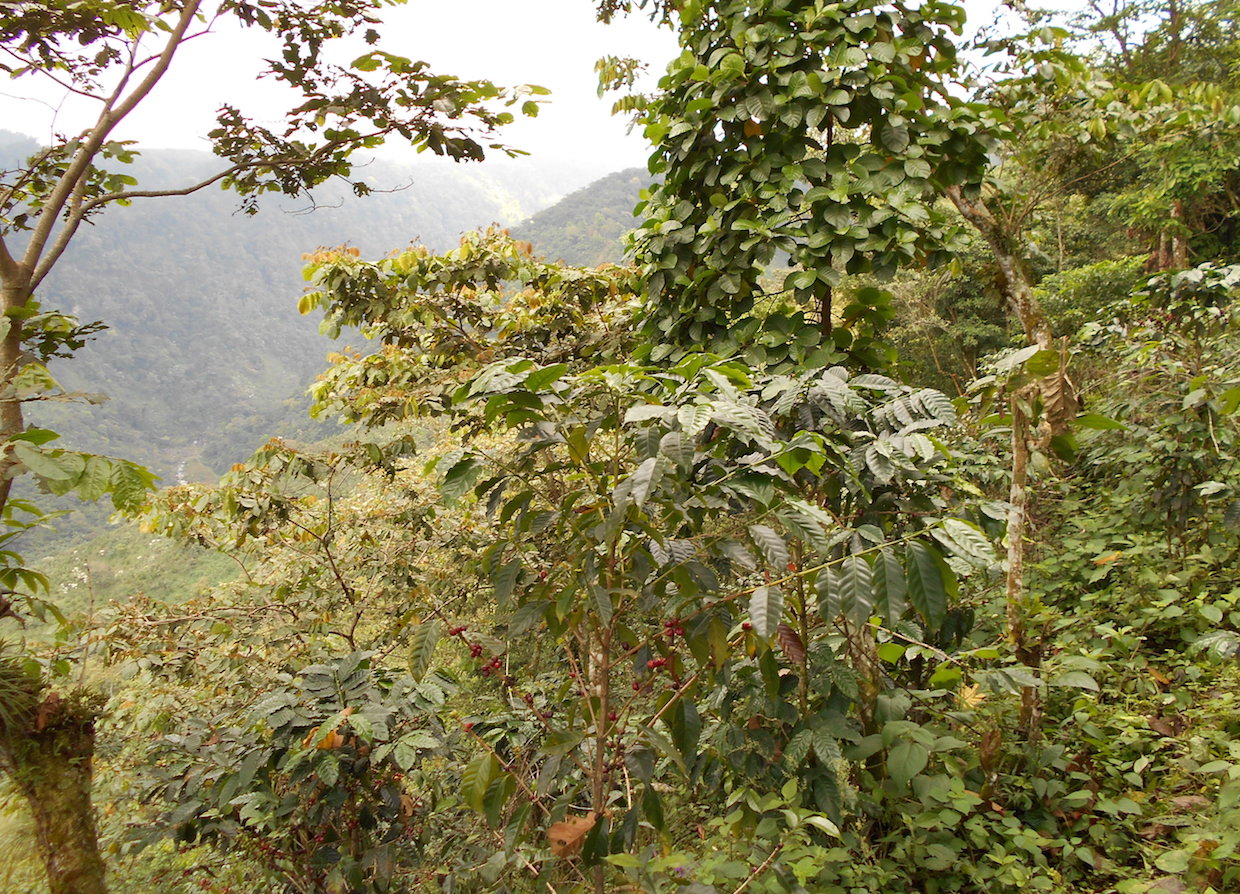 The National Coffee Association of Guatemala Anacafé has announced the launch of a high-quality, small lot green coffee auction program called One of a Kind Guatemala.

According to an announcement from the group, One of a Kind Guatemala will connect coffee producers to international markets with a focus “micro” and “nano” lots of high-end traceable specialty coffees that feature differentiated post-harvest processes. The auction is scheduled to take place Tuesday, July 13, following an awards ceremony in May.

The producer-member organization said it is aiming to maximize participation among coffee farmers by not requiring submitting producers to hold a producer/exporter license. Any Anacafé-registered producer with lots of two to five 30-kilo boxes can submit coffees for evaluation.

Thus far, the group has collected 208 coffee samples from throughout Guatemala. In the upcoming months, those samples will be evaluated by national and international juries, with lots scoring 86+ moving on to the July auction. The opening bid price will be $6 per pound, according to Anacafé.

Said Anacafé, “We invite importers, coffee roasters and coffee shops and consumers in general to participate as buyers in this exclusive auction.”

Anacafé is also the in-country partner for the 2021 Guatemala Cup of Excellence competition and auction, the latter part of which is scheduled to take place July 27.

The United States continues to be by far the largest importer of Guatemalan coffees, purchasing nearly 39% of coffee exports in market year 2019, according to International Coffee Organization statistics. Guatemalan coffees are overwhelmingly shade-grown, high-altitude arabica varieties that are internationally renowned for their quality.