Abanico Coffee Roasters is Right at Home in The Mission 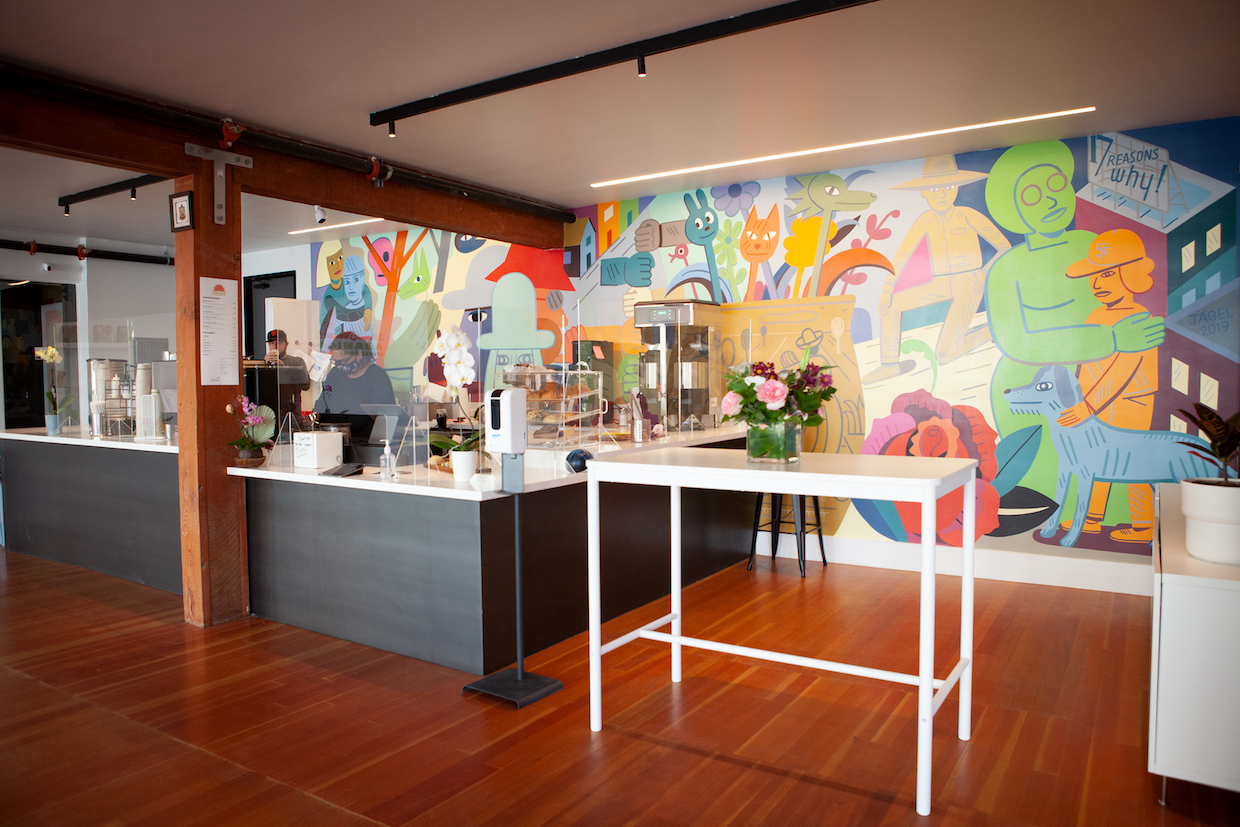 Along with the expertly-crafted cappuccinos and lattes, the items listed on Abanico’s bilingual English/Spanish menu include a variety of traditional Latin American options such as café con leche, café de olla, and café con morro. The latter is an espresso-based drink mixed with Salvadoran horchata made from morro seeds and allspice, which differs from the popular Mexican horchata made from rice and cinnamon. 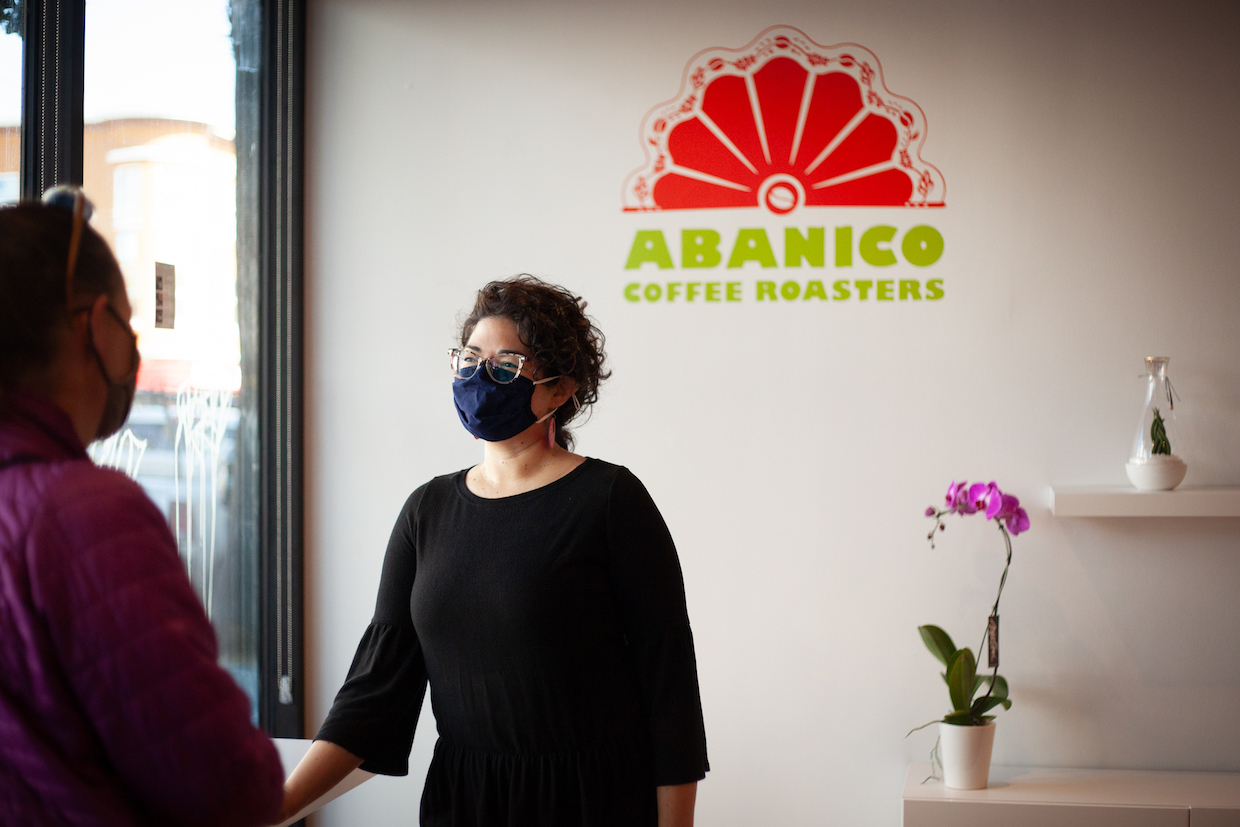 “I like to call our coffee menu an intersection between Latin American coffee culture and specialty coffee,” Valle told Daily Coffee News. “With the menu we are bringing traditional coffee drinks and use of ingredients, adding a modern and specialty twist. It’s a play on things that inspire me.”

Valle moved with her family to the United States from El Salvador in 1986 during the Salvadoran civil war. They settled in Daly City but would often make the trip into the city, and particularly to The Mission.

“The Mission district was where my mom knew she could find the food and ingredients that we were familiar with,” said Valle. “It was the neighborhood where many folks spoke Spanish and we could communicate, as we did not speak English at that time. The Mission was where we felt welcomed and I believe it continues to [feel welcome] for many folks that arrive into this beautiful city. As much as the neighborhood withstands change around the community, the neighborhood still retains its culture, presence, delicious food, warmth and welcoming atmosphere.”

Nestled in a ground floor unit of the Redlick Building at the vibrant corner of 17th Avenue and Mission Street, the clean and gallery-like shop’s vivid back wall mural by artist Jason Jagel reflects the surrounding neighborhood. 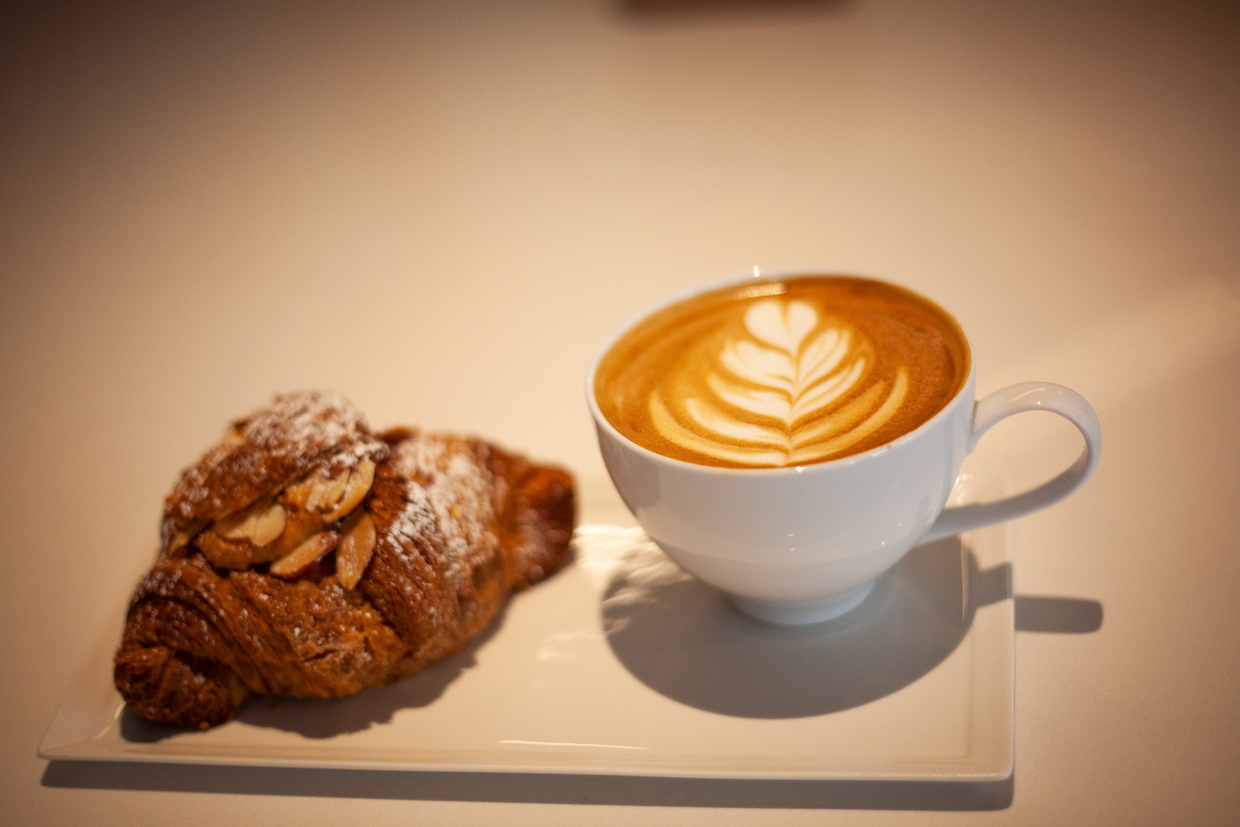 “The colors pop at you as you walk in and the feel is inviting,” said Valle. “The owners of the building considered having the space be a space for arts and artists, but it turns out we made it a coffee shop.”

The coffees Valle sources for Abanico and roasts on a San Franciscan SF-6 machine are mostly of Latin American origin, mainly because those are the coffees she knows best and that her customers have consistently enjoyed. The house blend incorporates an element from Africa. 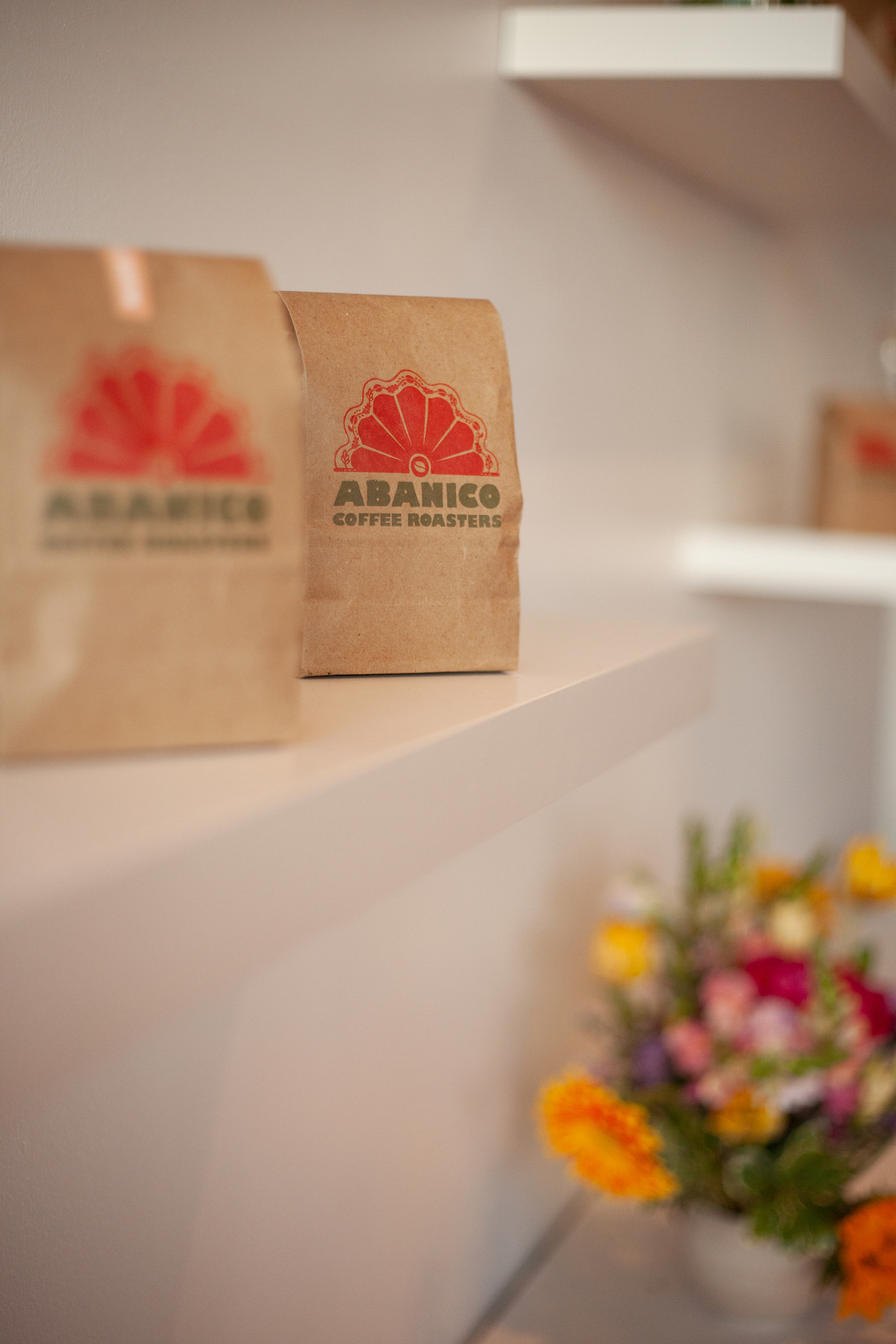 “I do like to promote coffees from incredible Latina friends and partners like Catracha Coffee [Honduras], Loma La Gloria [El Salvador], and Mayan Harvest [Mexico],” said Valle. “The coffee selection will definitely expand to other regions of the world as soon as all things feel manageable.”