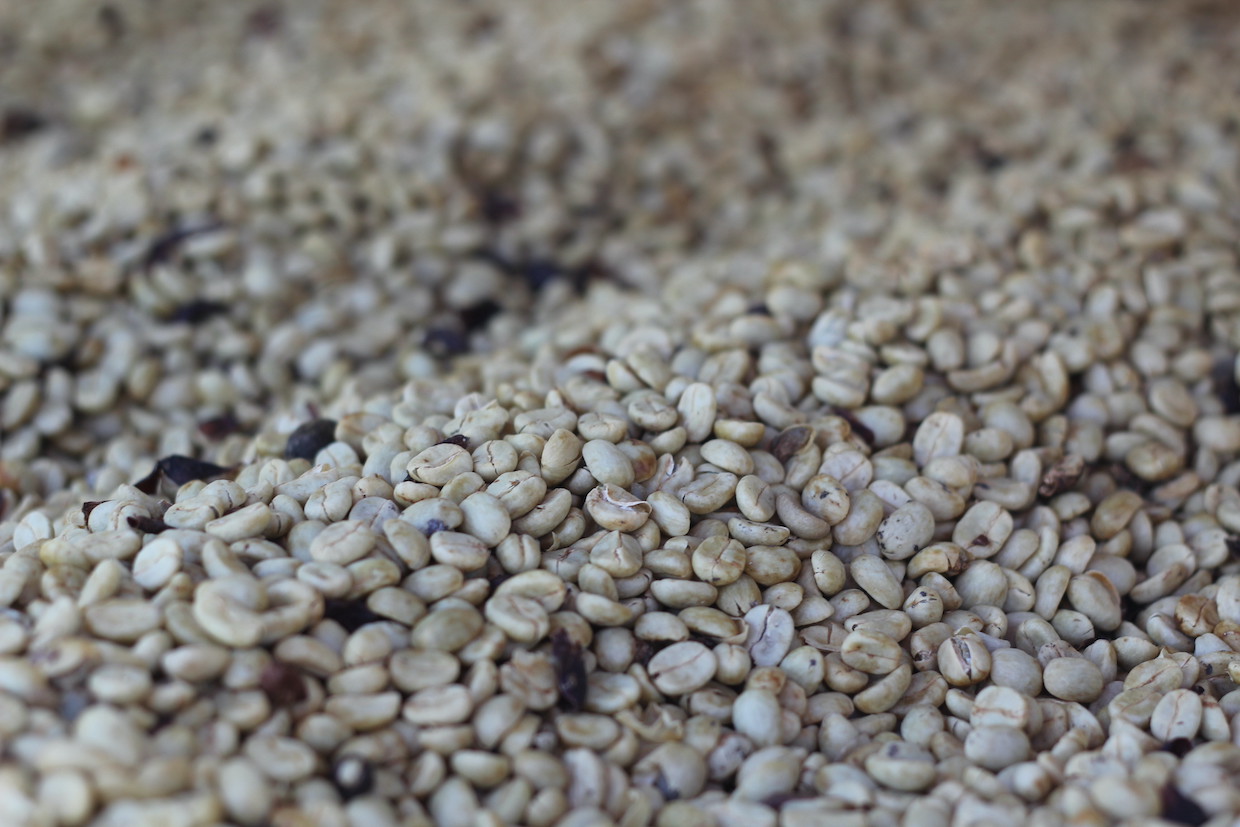 The National Science Foundation (NSF) of the United States has awarded $3.4 million worth of grants to numerous groups embarking on a five-year sustainable coffee production project in Honduras.

Involving coffee farmers in the Yoro region in northwest Honduras, the project is designed to create a model and framework for sustainable production by bringing together conservation biologists, ecologists, agronomists, farmers, indigenous peoples, economists, social scientists, land managers and engineers.

The grants came through the NSF’s Growing Convergence Research program. One of the lead researchers in the new project, Tulane University Ecologist Caz Taylor, has described “convergence research” as a relatively new concept that moves beyond interdisciplinary research into actual close collaboration between researchers from multiple disciplines and other stakeholders to address a complex problem.

Approaching the problem of sustainable coffee production in this case are researchers from Tulane, UMass Amherst, the University of North Carolina Wilmington, Indiana University of Pennsylvania and the Honduras- and Massachusetts-based NGO the Mesoamerican Development Institute (MDI).

The research grant application states that the project’s environmentally focused technical innovations will be linked with economic development tools through which participating farmers can be compensated for forest preservation. Meanwhile, community-led training and microcredit programs will be used to increase total production and leadership participation among women.

According to the grant application, “Such a system has the potential to conserve forest critical to reducing carbon emissions, support biodiversity, including migratory birds, and enhance the stability of economic and social conditions.”