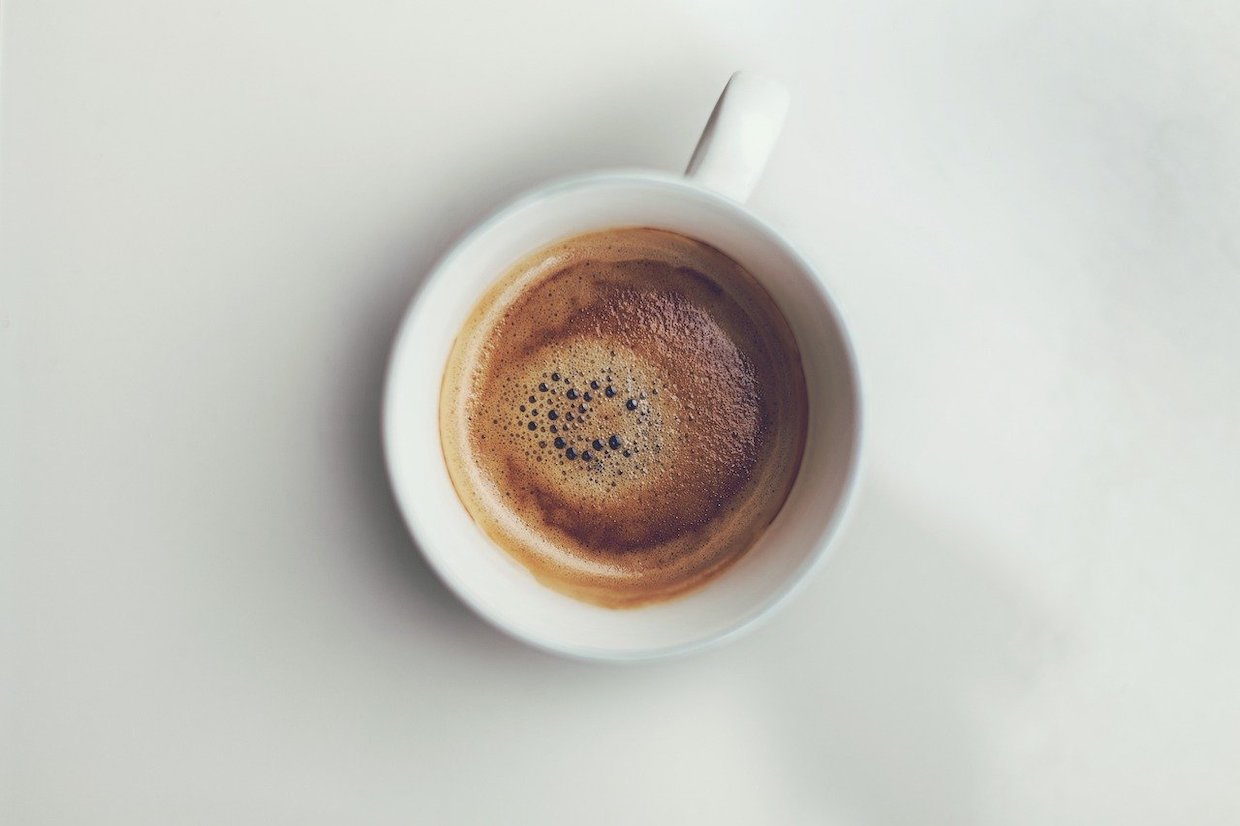 Daily coffee consumption may significantly reduce the formation of kidney stones, according to a study recently published in the United States National Kidney Foundation‘s (NKF) American Journal of Kidney Diseases.

The study involved data from more than half a million participants with kidney stones from two of the world’s largest biomedical databases, the UK Biobank and the FinnGen study.

While past studies have associated habitual coffee and caffeine consumption with lower incidence of developing kidney stones, this study explored genetic variants in a randomized review — a strategy designed to more clearly establish a connection between consumption and kidney stone development.

“The elegant design of this study, which takes advantage of genetic variants associated with higher coffee and caffeine consumption, strengthens the evidence that coffee and caffeine can prevent kidney stones,” National Kidney Foundation Chief Scientific Officer Kerry Willis said in an announcement of the study. “Given the increasing prevalence of kidney stones in the United States and the associated morbidity, it would be great if this turns out to be a new prevention strategy that is both accessible and affordable.”

Kidney stone disease, which involves hard objects formed from chemicals in urine and can cause severe pain, affects approximately 15 percent of the U.S. population, according to the NKF.

Here is the full study: “Coffee and Caffeine Consumption and Risk of Kidney Stones: A Mendelian Randomization Study”