Results from the First Ever Indonesia Cup of Excellence 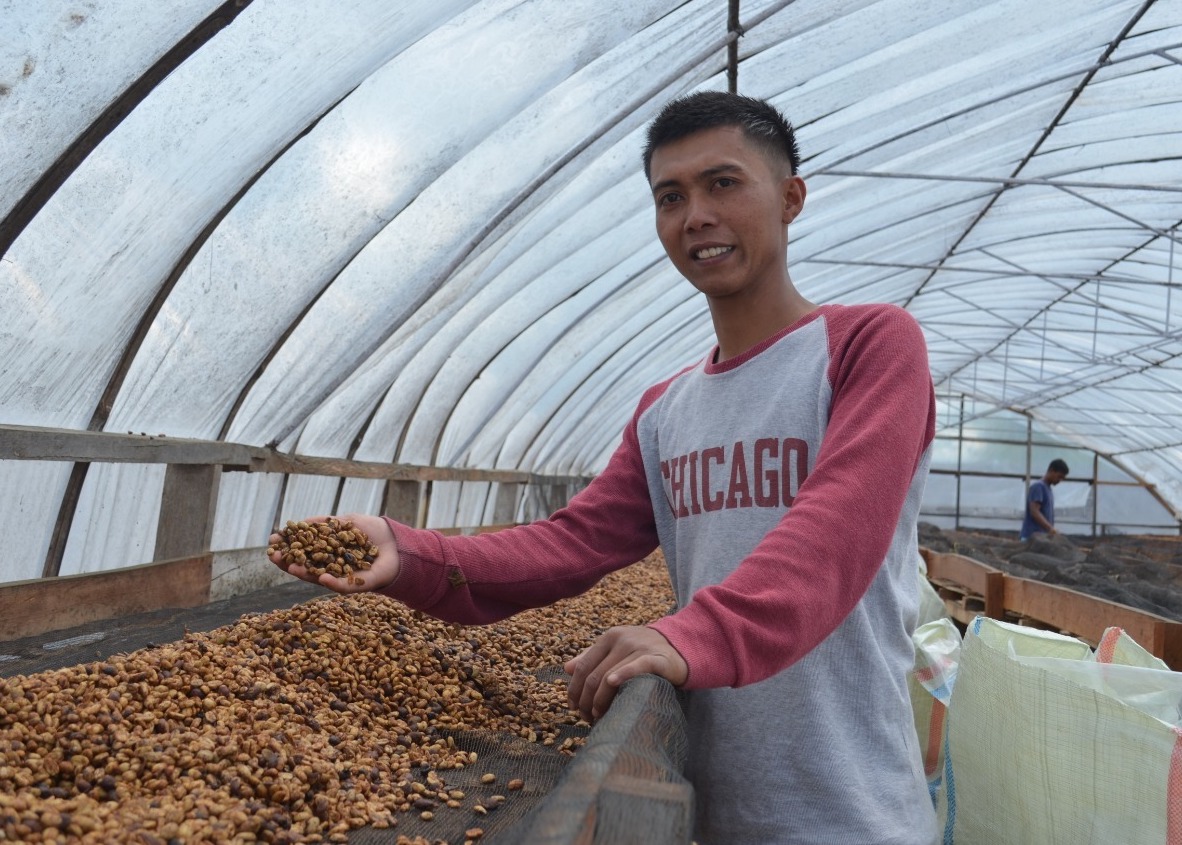 Along with those 26 CoE winners, six coffees identified as National Winners — scoring between 86.03-86.99, according to the international jury — are heading to auctions at the end of this month.

“This historic moment for CoE and for Indonesia marks our program’s first time in this part of the world,” Cup of Excellence Executive Director Darrin Daniel said in an announcement of the competition results. “We are very happy by the response as well as the quality of coffees entered from this very special coffee origin.”

It represents a remarkable achievement in Indonesia, the world’s largest island country with a reputation for a broad diversity of high-quality arabica coffees in addition to vast robusta production.

“We have some producers, cooperatives being contacted by new local buyers and also some international buyers, especially after the winner announcement,” said Indonesia CoE coordinator Andi Widjaja. “The program is a great way to introduce transparency and traceability and promotes a sustainable industry.”

The top-scoring lot in the inaugural Indonesia CoE comprises a blend of honey-processed Ateng, Gayo 1 and P88 varieties from producer Dilen Ali Gogo and the farm Pantan Musara in the Aceh province. It scored 89.28, according to the international jury.

The second-place lot is a natural-process Sigararutang variety from producer Ita Rosita and the farm Ibun Ita in Jawa Barat (West Java).

In total, the 26 winners from eight different islands reflected a range of post-harvest processing methods — two honey-process, 13 natural-process, nine washed-process, and two wet-hulled — with lots for sale ranging from 180-358 kilograms.