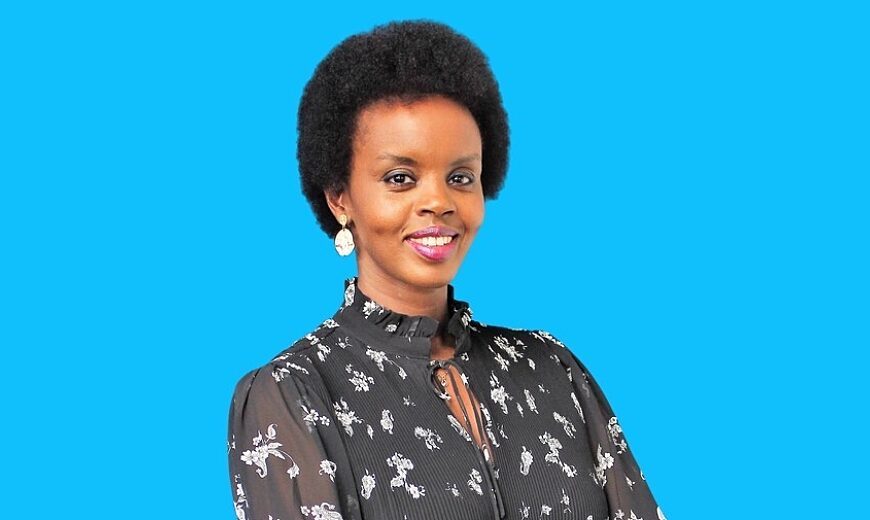 Uwera comes to Fairtrade following 12 years at the COMESA Business Council (CBS), an organization comprising members representing more than 30 business sectors across 21 countries in Africa. Uwera has been CEO of the council since 2014.

“I am delighted and honored to lead Fairtrade as it builds on its leading role in confronting the greatest challenges of our time, from climate change and poverty to gender equality,” Uwera said in an announcement from Fairtrade. “For many people around the world, Fairtrade means a fairer future for farmers, a more sustainable future for our planet, and a better future for consumers committed to making a difference… This is the Fairtrade vision I look forward to growing alongside the millions of Fairtraders who support our mission.”

Coffee remains one of Fairtrade International’s most important agricultural sectors in terms of both production volumes and consumer purchase volumes.

According to Fairtrade’s latest published statistics, nearly 890,000 metric tons of coffee were produced under Fairtrade certification in 2020, although only approximately 226,000 metric tons of that coffee was sold as Fairtrade, a process that allows for guaranteed premiums to be returned to producers.

More recently in coffee, Fairtrade has been engaged in creating “living income reference prices” for coffee as part of an effort to encourage private-sector buyers to engage in sustainable sourcing.

While Fairtrade’s global headquarters is in Bonn, Germany, Uwera, an Eisenhower Fellow, will be based at the Fairtrade Africa headquarters in Nairobi, Kenya. According to Fairtrade, Uwera grew up in both Kenya and Rwanda and speaks five languages, including fluent English.