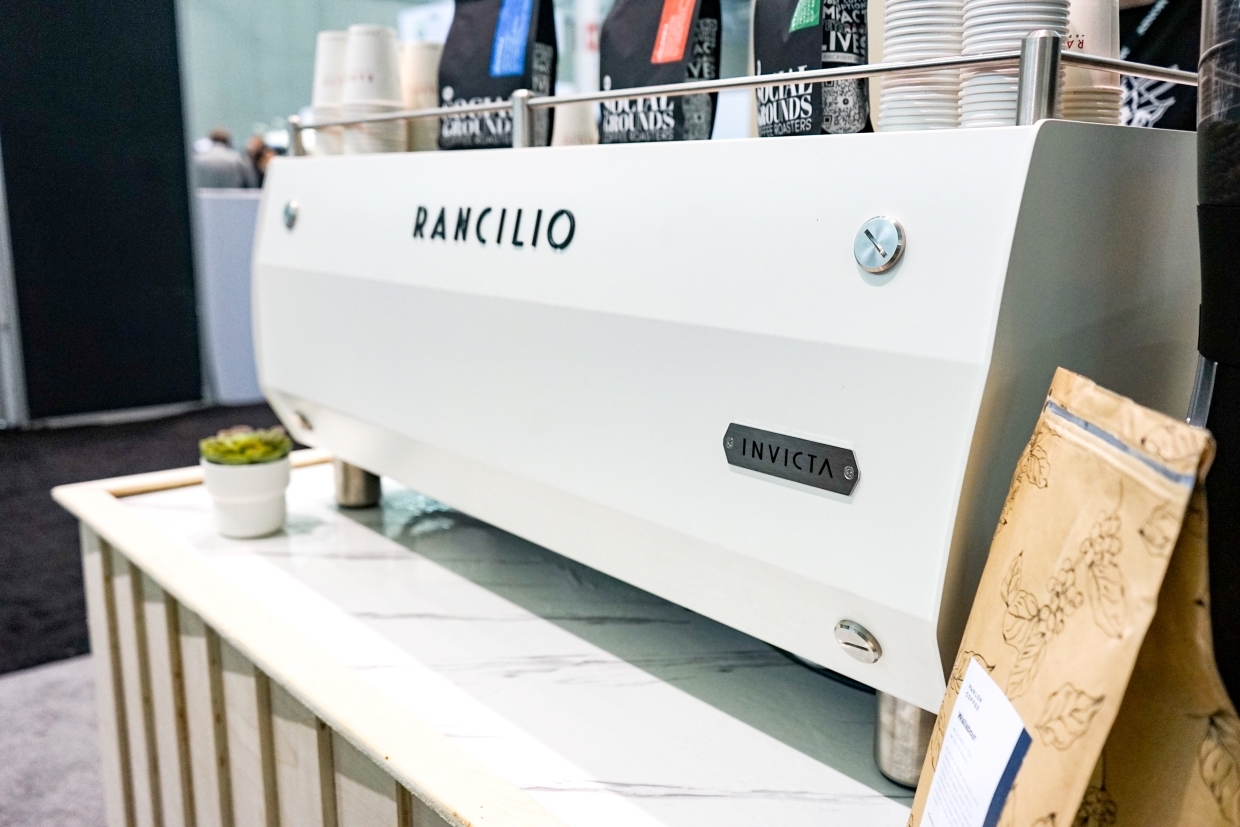 The Rancilio Invicta espresso machine made its debut at the Specialty Coffee Expo in Boston. Photo by Howard Bryman / Daily Coffee News

Introduced to the United States earlier this month at the Specialty Coffee Expo in Boston, the Invicta joins the RS1 in the Specialty line, maintaining the RS1’s modern styling and large touchscreen interface. 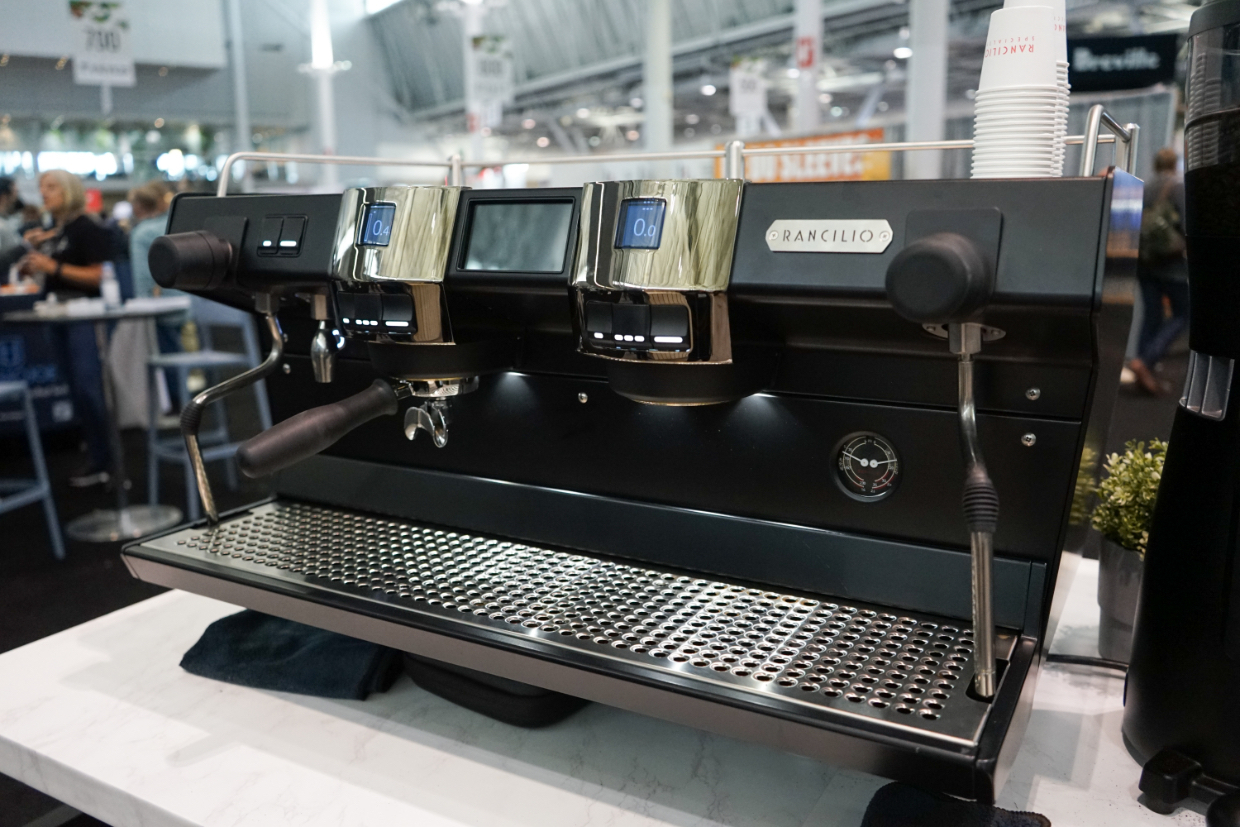 Where the Invicta differs is by forgoing the RS1’s multi-boiler system and temperature profiling capabilities in favor of the company’s Steady Brew single-boiler heat-exchange system. 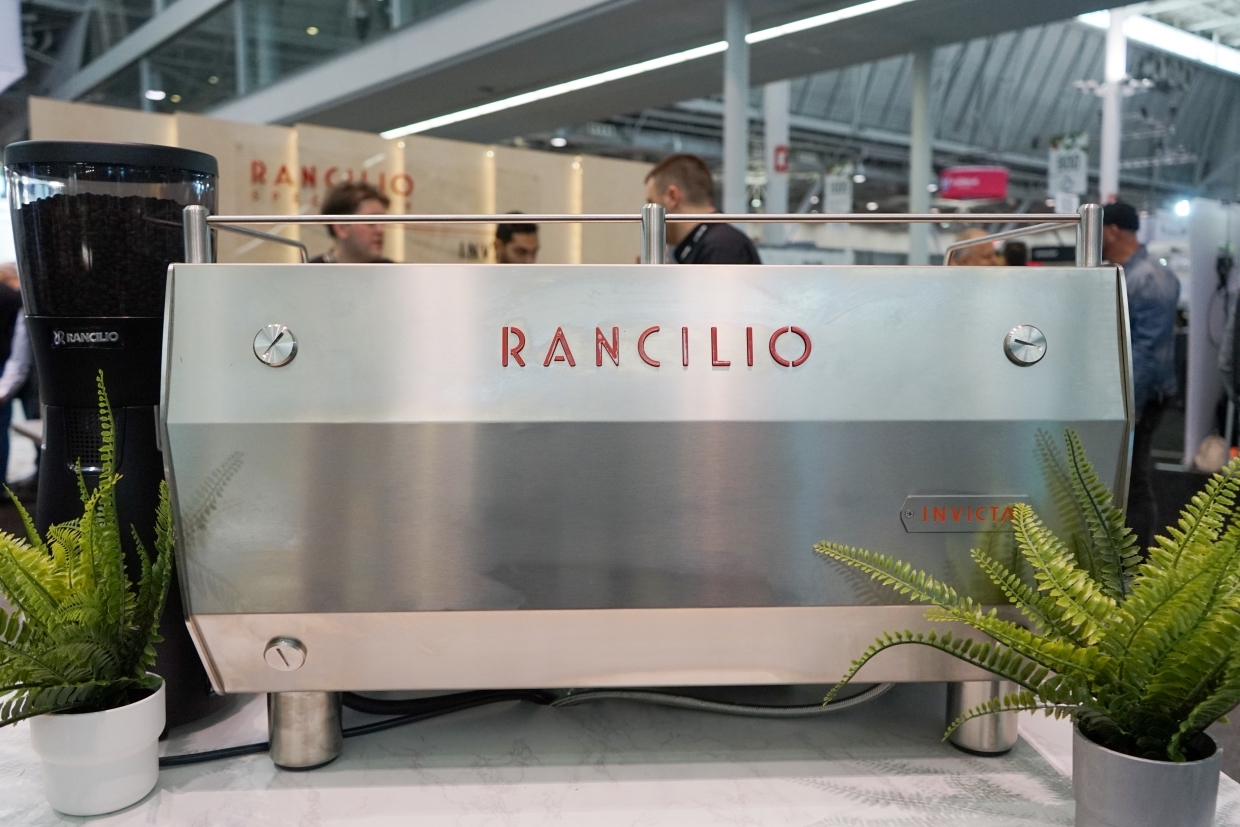 T-switches at each group allow for temperature variability between the groups through the adjustment of valves. A flushing feature called Smart Purge runs the precise amount of water through the group before a shot to ensure the specified temperature of brew water is ready.

“We found that this is more accurate than a lot of double boilers that are on the market,” former Rancilio North America Marketing and Development Manager Andrew Bettis told Daily Coffee News in Boston. “A heat exchanger is really driven by physics, so it’s going to do the same thing every time.”

Shot profiles — including variable pressure for soft pre-infusion, full-pressure extraction and then a lower-pressure post-infusion — are all digitally programmable through the Invicta’s touchscreen. 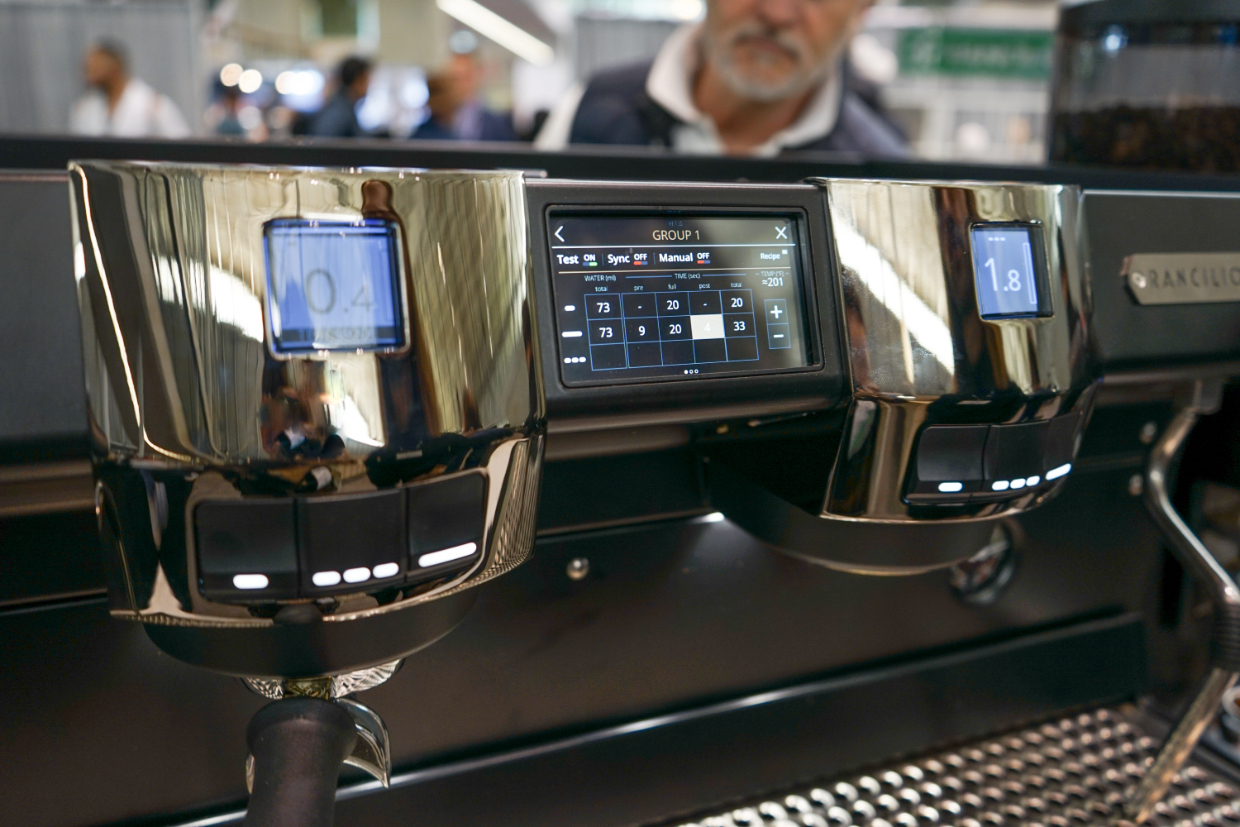 The machine is named after a historic Rancilio model that boasted Rancilio’s first horizontal boiler when it was introduced in 1950. The 2022 Rancilio Invicta carries the baton of innovation for the brand with its novel heat exchanger and shot profiling technology.

The appearance in Boston, where the Invicta was the official espresso machine of the inaugural United States Latte Art Championship, marked the official launch of Invicta sales. 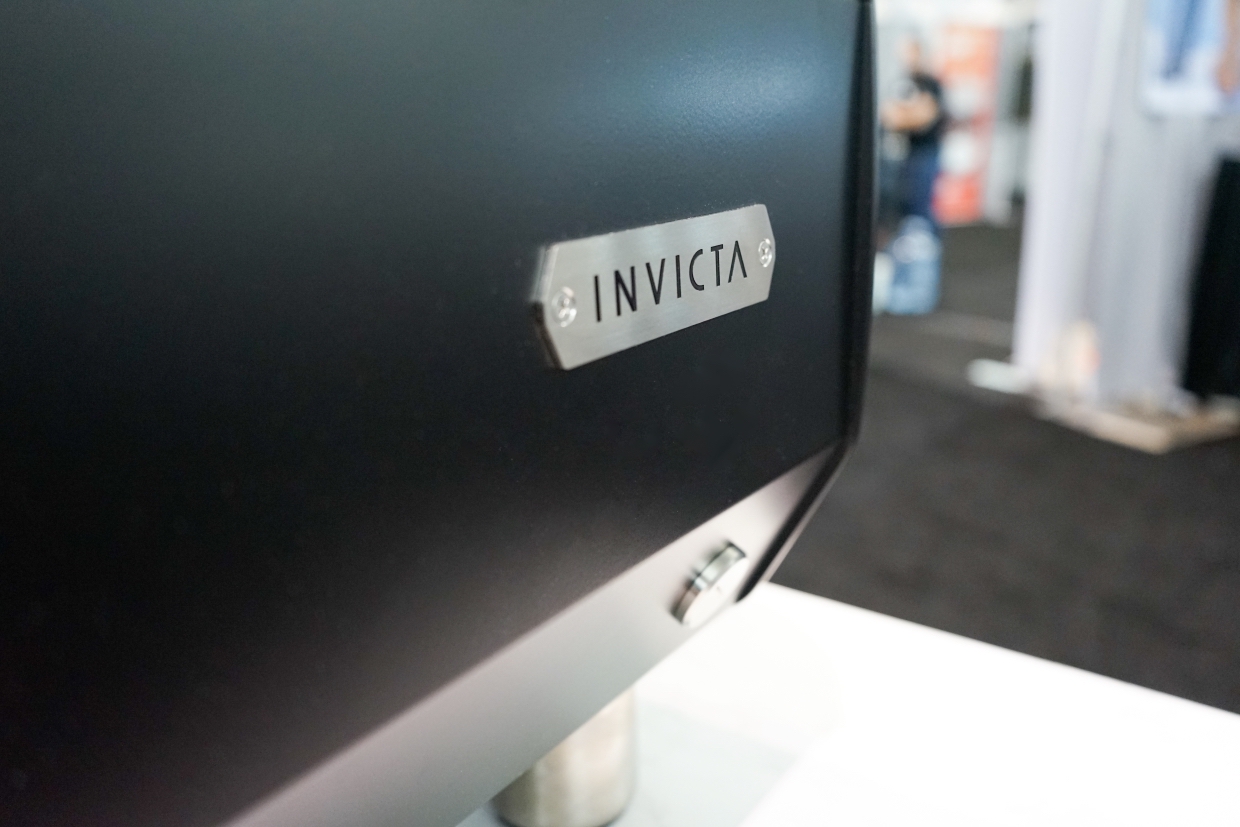 [Editor’s note: This story has been updated. A previous version of this story included quotes and technical information received from a Rancilio source that were later determined by the company to be inaccurate or misleading.]