How the Birds and the Bees Help Coffee Plants 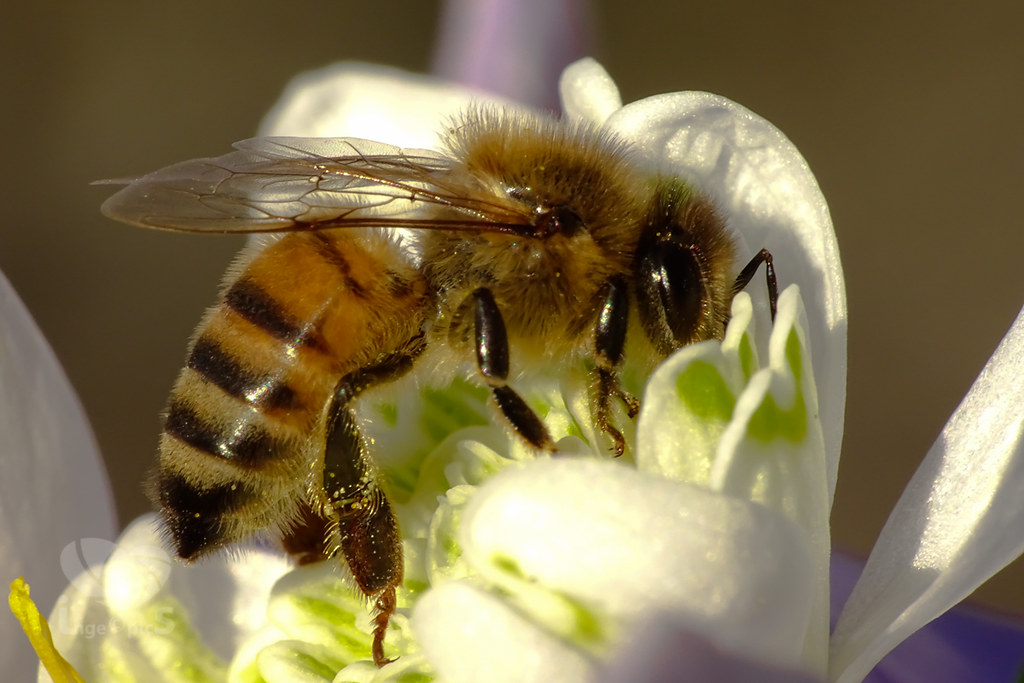 Sipping a coffee on your way to work is a ritual most people take for granted without thinking about how the delicious coffee beans reached their cup. You probably know it comes from tropical regions. But what is less well-known is that coffee is the product of an incredible partnership between the birds and the bees.

A recent study researched how birds helped control pests and how bees helped pollinate coffee farms. The research showed how working with wildlife can help farmers make more money. But it is just one example of the benefits nature gives us that we take for granted.

Nature purifies the water we drink and the air we breathe, it helps control disease and nature reserves give us amazing spaces to relax and exercise. It also gives us direct financial benefits. For example, global crop pollination by bees and other pollinators such as birds is worth $195 billion (£160 million). Recent estimates show 75% of leading global food crops), such as potatoes, soybeans, and tomatoes, are dependent upon animal pollination.

This includes coffee, an important tropical plant with a worldwide export value of US$24 billion in 2012. About 20-25 million households depend on coffee growing for their livelihoods, which includes traders, export managers, farmers and coffee shop baristas.

Although Arabica coffee (Coffea arabica) can self-pollinate, pollinators increase fruit set (when a flower transforms into a berry) size, and yield. Farmers often think of birds as a pest species, eating seeds and crops. But birds forage on the coffee berry borer (Hypothenemus hampei Ferrari), a small beetle which is one the most harmful pests to coffee crops.

On 30 small coffee farms in Costa Rica, researchers compared how crops grew when cut off from birds and bees. The experiment helped researchers quantify the economic value of pest control, pollination and the combined effect on coffee production.

On each site, four plants were enclosed with a plastic mesh small enough to exclude foliage feeding birds but large enough to allow bees and other small animals to access the plant. The four other plants were left unenclosed. On each of the eight plants, four similar branches were selected, and bees were excluded from visiting flowers on these branches by fine nylon mesh gauze bags.

The results showed that birds and bees increased fruit set and weight by 4-11% and decreased broca infestation. These effects were greatest when both birds and bees were both allowed to visit coffee plants. The authors of the study estimate that excluding both birds and bees would lead to an average yield loss of 24.7 %, which equates to a $1,066/ha (£830/ha).

Synergistic interactions are when two processes connect and the result or product is greater than the sum of the separate effects. Interactions between different animal pollinators can improve yields. Sometimes honeybees managed by beekeepers are used to pollinate crops. The presence of wild bees can change managed honeybees’ behaviour, for example the different bee types may have different foraging patterns which leads to overall increased movement and number of flights. This behaviour can lead to a significant increase in crop yield in almond orchards.

Approximately 35–40% of potential crops world-wide are destroyed by pests, such as desert locusts (Schistocerca gregaria) or armyworms (Spodoptera exempta). These insects make a tasty snack for birds. Birds also help disperse seeds. When we protect nature, we help ourselves. 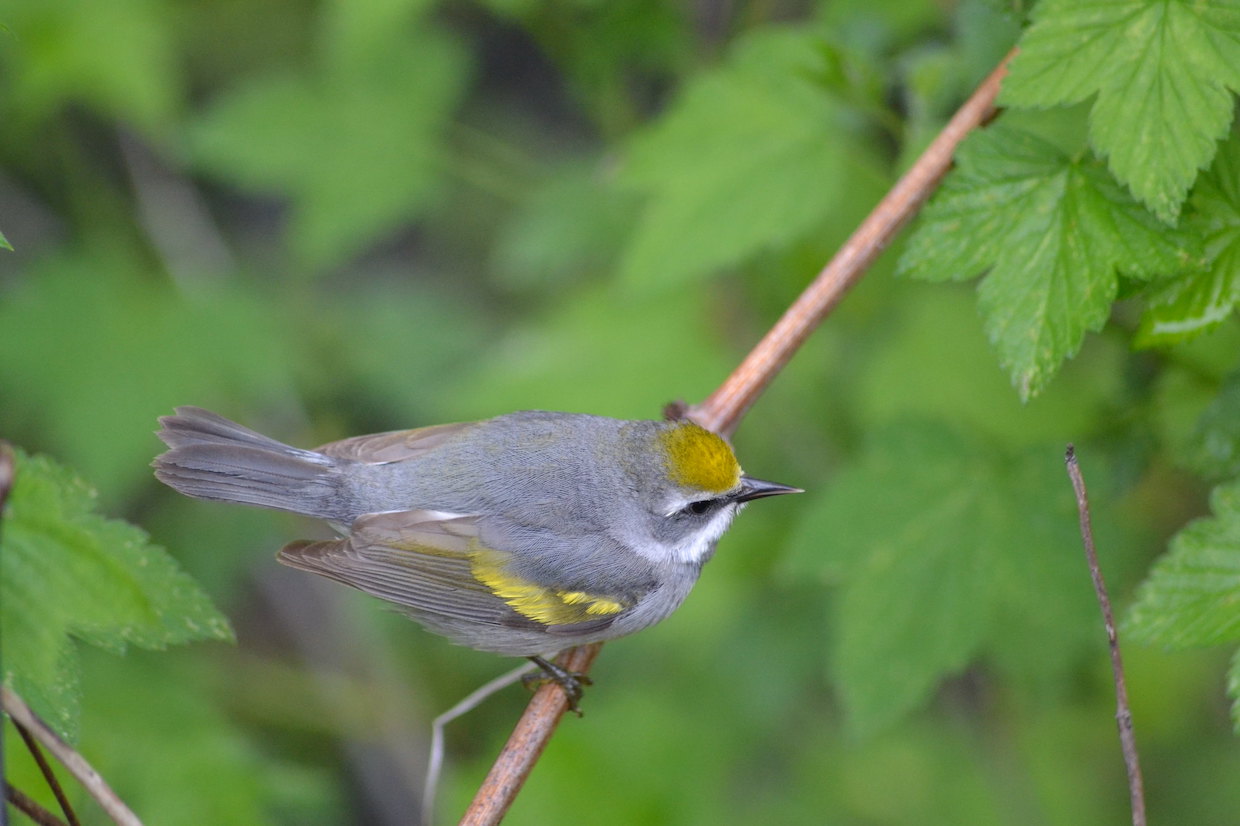 “Golden-Winged Warbler (Vermivora chrysoptera)” by acryptozoo is licensed under CC BY 2.0.

Coffee is cultivated in some of the most wildlife-rich habitats on earth, but farming methods are becoming increasingly intense. This is threatening bird species which are already listed as of conservation concern, such as Cerulean (Setophaga cerulea) and Golden-winged warblers (Vermivora chrysoptera). Many of these bird species rely on insects from forests which have been largely replaced by coffee farms. One way to help wildlife on farms is shade-grown coffee, planted under a canopy of trees. It not only provides a home for birds and the insects they feed on but also produces higher-quality coffee. Shade-grown coffee farms help endangered primate species such as Javan slow loris (Nycticebus javanicus).

Conservationists need to help farmers design plantations which balance the needs of wildlife while turning a good profit. Intense farming is a problem for wildlife closer to home too. In the UK, farmland bird populations of species such as turtle doves (Streptopelia turtur) and skylarks (Alauda arvensis) have plummeted. Farmers can make a huge difference for nature by leaving patches of rough grassland and scrub. But they need government support to make up for lost crops.

This article is republished from The Conversation under a Creative Commons — Attribution/No derivatives. Read the original article here. Any statements or opinions expressed belong solely to the authors and do not necessarily reflect the views of Daily Coffee News or its management.

Very educative post, we need everyone to take on the responsibility of conserving nature, bees, birds and life below soil is depleting at an alarming rate. we cant live on dead planet.