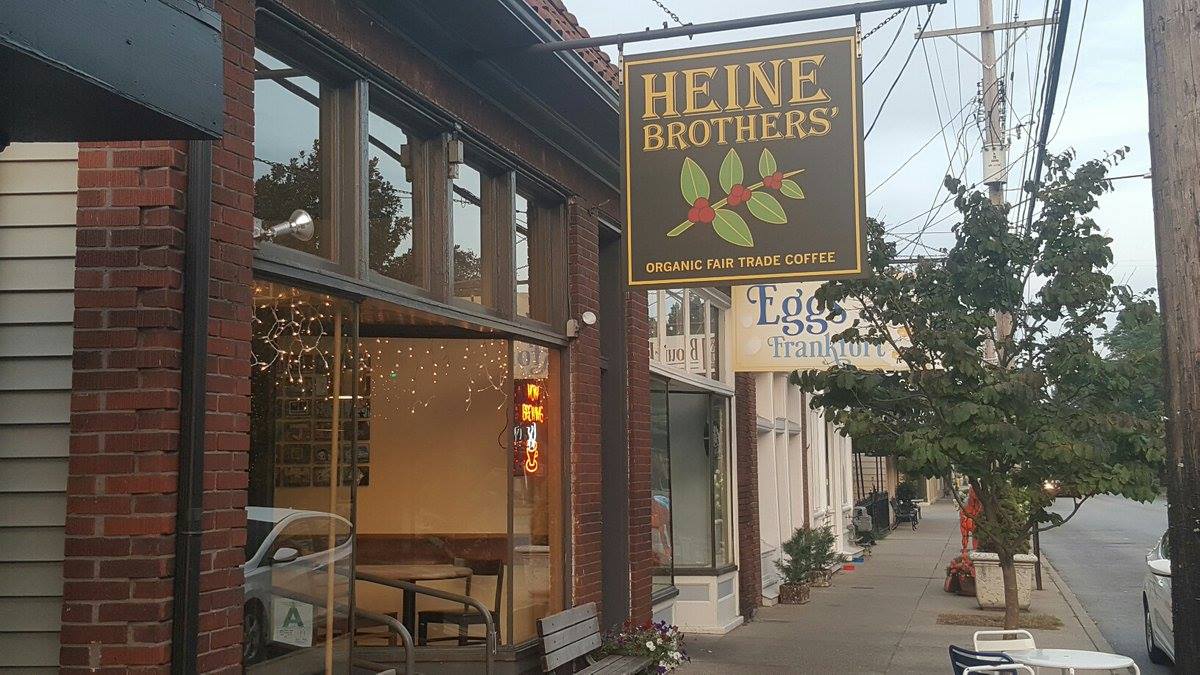 Workers from 17 Heine Brothers Coffee locations in and around Louisville, Kentucky, voted in favor of unionization late last week.

The move makes Heine Brothers the second-largest unionized coffee chain in the United States, behind Milwaukee-based Colectivo Coffee. Starbucks has the most unionized employees in the coffee industry, although each of those workers is represented on an individual shop basis.

A group of Heine Brothers employees first signaled their intention to seek unionization in May, and some workers subsequently accused their employer of union-busting activities leading up to the election, which passed by a simple majority last week.

The employee bargaining group is being represented by the National Conference of Firemen & Oilers (NCFO) 32BJ SEIU.

“Since we knocked on the union’s door six months ago, our goal has always been to organize a better workplace for ourselves and for our coworkers,” Heine Brothers Barista Sabrina Lindsey said in an announcement shared with DCN. “We love our jobs, and we love each other. That is why we started organizing and that is the strength and unity that won us this union election.”

Heine Brothers was founded by Gary Heine and Mike Mays in 1994 before growing to a high of 18 coffee locations with more than 200 employees. The company did not respond to a DCN request for comment.

The Heine Brothers election follows a wave of high-profile unionization pushes in the specialty coffee industry, including at Colectivo, Intelligentsia Coffee and Peace Coffee.

Does your company have news to share? Let DCN’s editors know here.