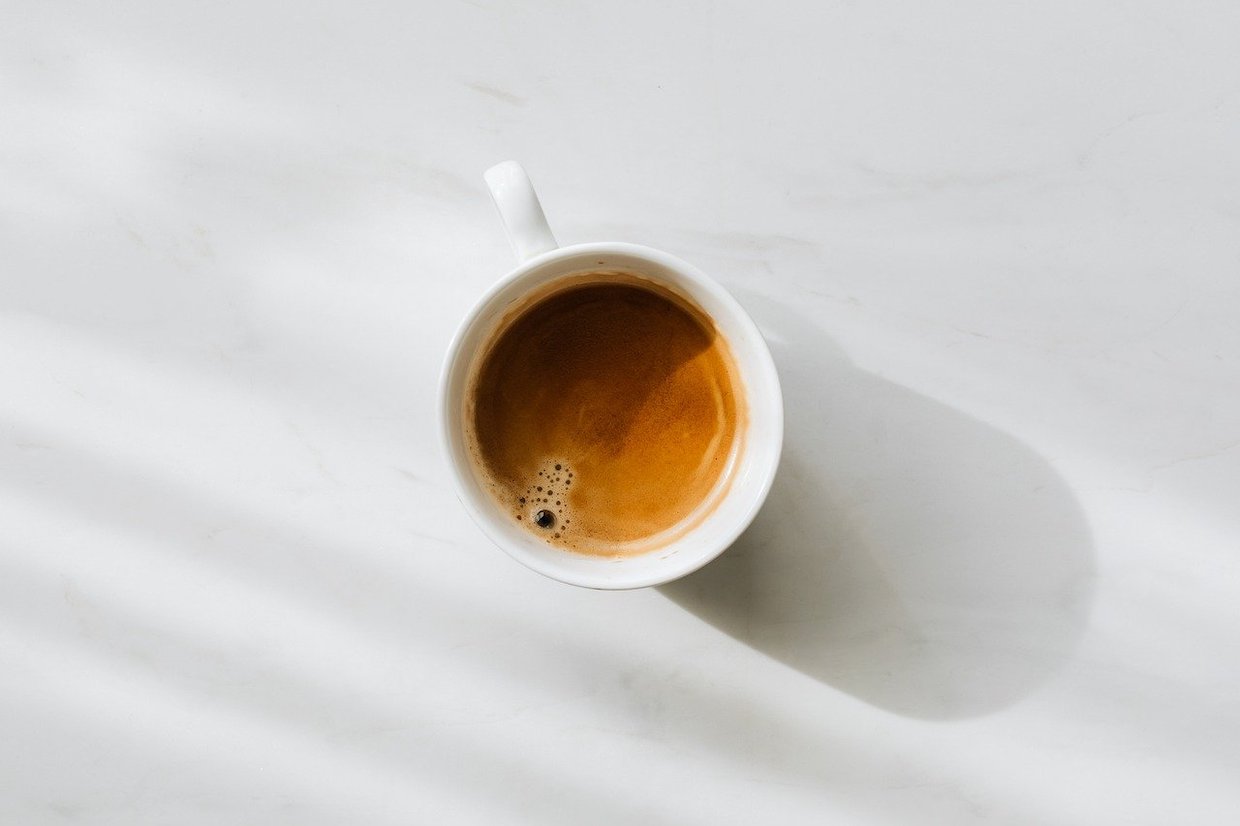 People who drank a complimentary espresso drink just prior to heading into retail stores spent about 50% more money inside than people who drank decaffeinated coffee or water, according to a study recently published in the Journal of Marketing.

“While moderate amounts of caffeine intake can have positive health benefits, there can be unintended consequences of being caffeinated while shopping,” study lead author Dipayan Biswas, a professor of marketing at the University of South Florida, said in an announcement of the publication. “That is, consumers trying to control impulsive spending should avoid consuming caffeinated beverages before shopping.”

For the study led by the USF team, more than 300 shoppers at a home goods store in France and a department store in Spain were given complimentary cups — about half with 100 milligrams of caffeine from espresso, and the half with non-caffeinated drinks.

An additional experiment regarding online shopping was conducted among university students who were asked to select their desired purchases from a list of goods after being caffeinated with coffee or not caffeinated.

In both in-person and online formats, coffee drinkers and non-coffee drinkers were likely to purchase the same amount of utilitarian items, like kitchen utensils or notebooks, but caffeinated shoppers were far more likely to buy nonessential goods like scented candles or massagers.

“Caffeine, as a powerful stimulant, releases dopamine in the brain, which excites the mind and the body. This leads to a higher energetic state, which in turn enhances impulsivity and decreases self-control,” said Biswas. “As a result, caffeine intake leads to shopping impulsivity in terms of higher number of items purchased and greater spending.”